Gems serve people not only as ornaments, but also as amulets from the evil eye and talismans attracting luck. However, you need to know what properties they possess to correctly choose the stone.
First of all, the healing properties directly depend on the interaction with the nine planets of the solar system. Let’s consider each of them.
First in the list – ruby. Useful properties of rubies come from the accumulated in them the power and energy of the Sun. It has the beneficial effect on the digestive system, improves metabolism, and strengthens the human immune system. Correctly selected stone will help you forget about rheumatism, polyarthritis, and dental diseases. Also, when you wear it, the stone increases the concentration of attention, self-confidence and the ability to influence others arise. Rubies (or in another way corundums). Presented in different shades of red, from yellowish-red to bright scarlet, and in value comparable to diamond. 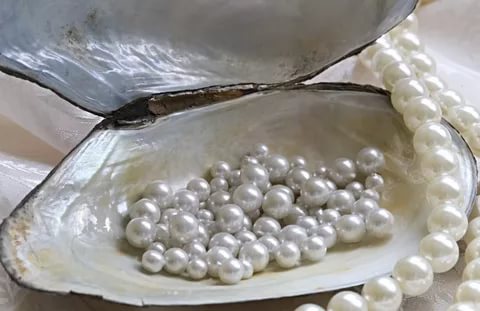 Pearl (moonstone). Good for people with memory impairments and severe fatigue. Especially effective for its positive impact on women, as an aid in the treatment of infertility and during the onset of menopause. Pearls and moonstone give a person peace and tranquility, normalize the pressure, which improves the overall mental state. You should wear it on a nameless finger and little finger or as a medallion. However, people with excess weight should avoid these gems. 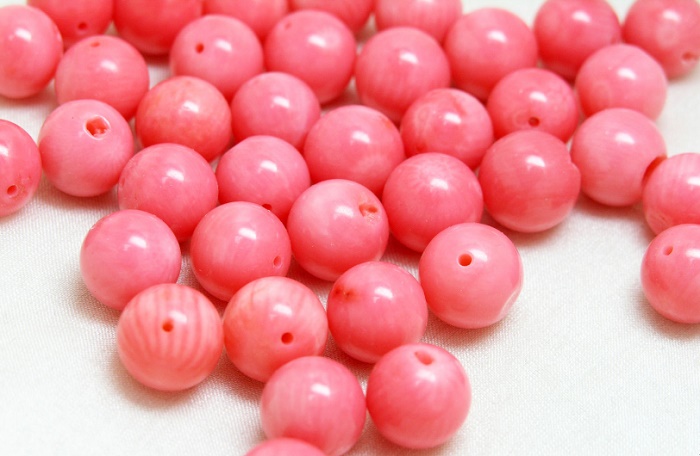 Red (pink) coral. Its influence on man – connected with the planet Mars. The use when wearing is to stimulate courage, energy, ability to win and struggle with difficulties. In particular, it develops such qualities as the desire for victory, will, determination, strength of opposition to the competitor. In addition, beneficial effect on digestion, especially with loss of appetite, improves the work of the liver and kidneys, and male genital organs. However, people with increased sexual activity and excitability shouldn’t wear coral. 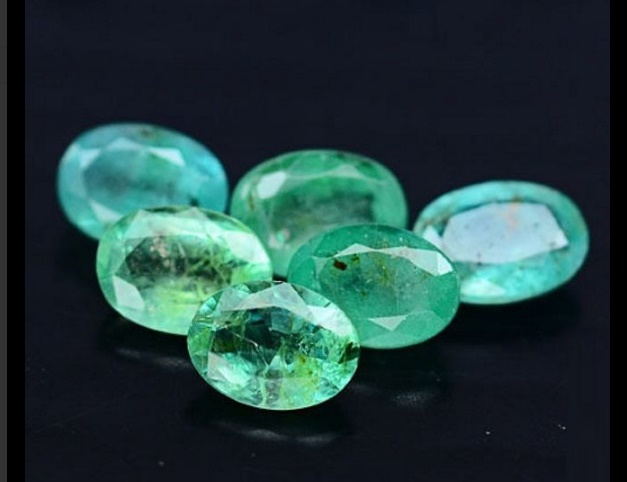 Emerald. It is under the influence of the planet Mercury. Has the ability to improve memory, speech, activates thought processes, positively affects the production of hormones of the thyroid and pancreas. Patronizes businessmen when concluding transactions and money transactions. Noteworthy, bright green emeralds are not suitable for Europeans, and therefore preferable – light colors. The bright stones are good for the residents of the hot climatic zone. 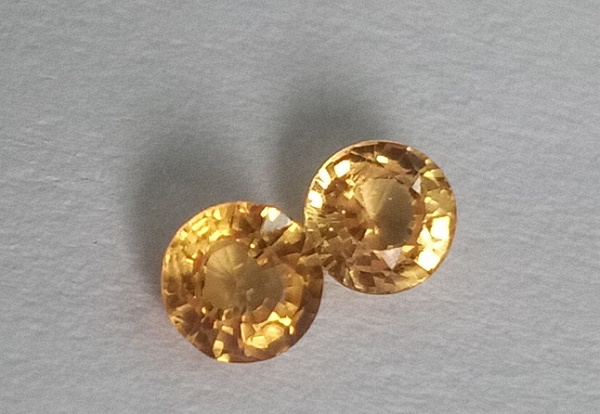 Yellow sapphire. It takes its energy from the planet Jupiter. When properly worn, it increases in a person such traits of character as benevolence, complaisance, endurance, wisdom, optimism and enthusiasm. Its therapeutic effect is to improve the functioning of the immune, lymphatic and nervous systems, the brain, and the normalization of metabolism. 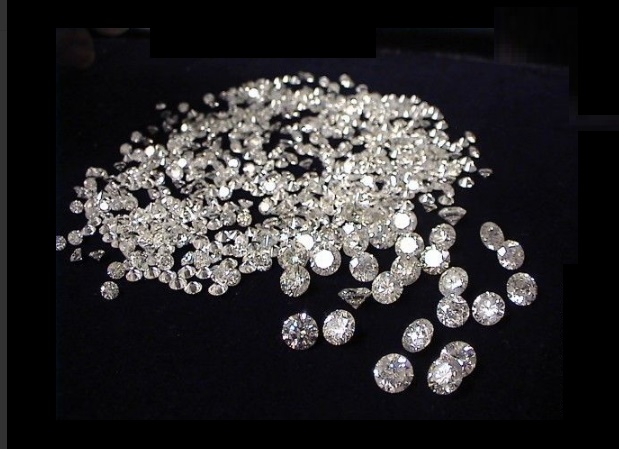 Diamond (white sapphire). Has a close connection and interaction with the planet Venus. It increases self-control, reduces emotional impressionability, gives peace and tranquility. Suitable for creative natures. Its beneficial effect on health – has a strong effect on metabolic processes, and sets in order the work of hormonal functions in women. In addition, heals joints and spine. 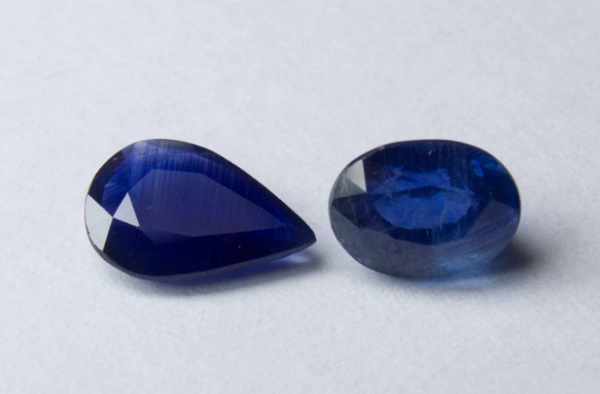 Blue sapphire. Sapphires are colored corundums, with the exception of red (ruby). Takes its strength and energy from the planet Saturn. However, you should choose this stone very carefully. It has the power to protect against accidents. Sapphire is also a stone of wisdom and knowledge. Increases working capacity, endurance, and activity. Has the healing effect on the vessels of the brain, the spine and joints, the work of the intestine, urinary and gallbladder.

Garnet. It is under the influence of the planet Rahu. Has a calming effect on the psyche, awakens responsiveness and benevolence in people, and protects from the harmful influence of computer and television. Besides, creates a positive mood and high spirits. Good for people with disorders of the digestive system and cardiovascular diseases, with hormonal disorders and metabolic disorders. Also, affects the purity of blood and the function of hematopoiesis. 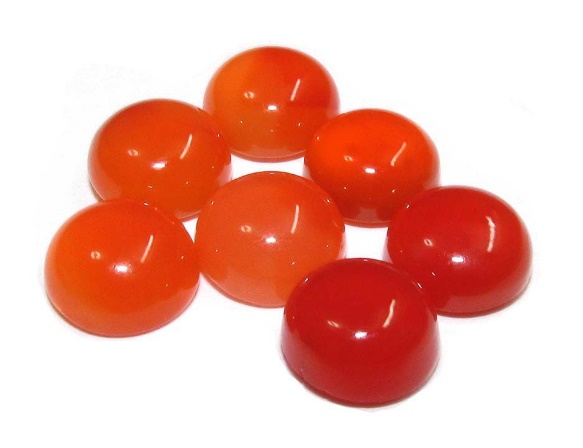 Carnelian is a talisman, preventing attacks of bad mood. This was how black magic manifested itself, which also associated with the influence of the waning moon. Its light reflects off the smooth shiny surface of the carnelian, without harming its owner.

In fact, about the curative and miraculous properties of carnelian wrote in ancient Chinese, Old Indian, Roman and ancient Greek treatises. Besides, in ancient Assyro-Babylonian cuneiforms, works of Arab and Persian authors, medieval Transcaucasian and European lapidariums (books on medicinal properties of stones). Also, in works of Biruni, Avicenna, Albert the Great, Agrippa Nettesheim, and Paracelsus.

So, change your life for the better ! 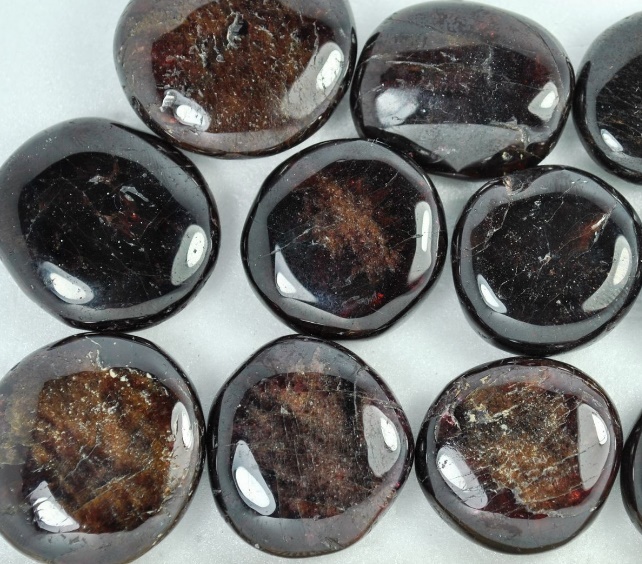 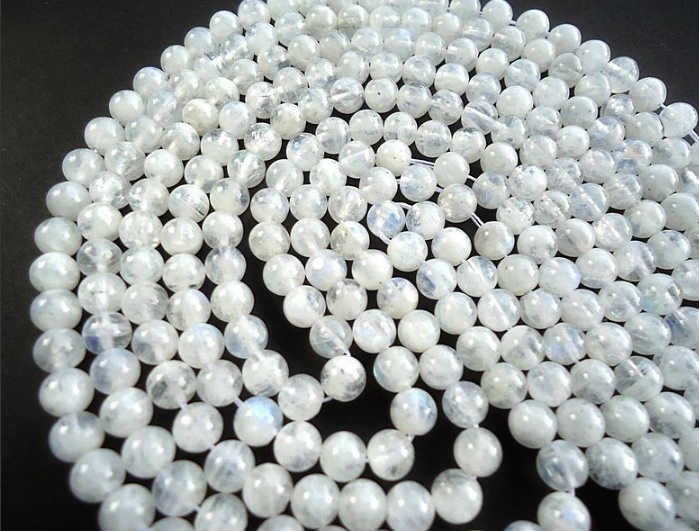 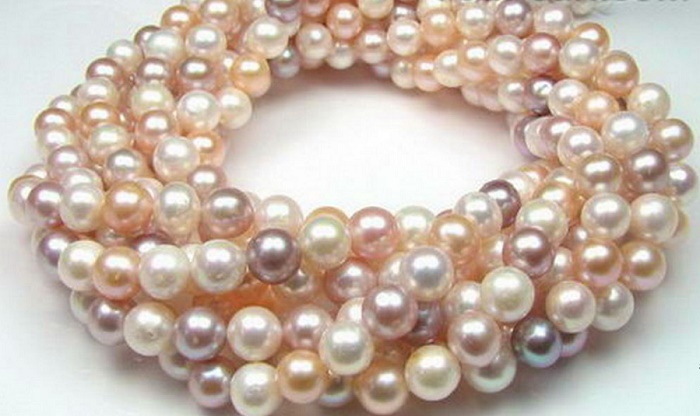 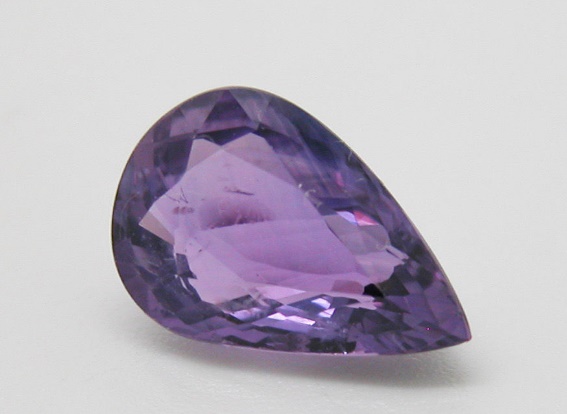 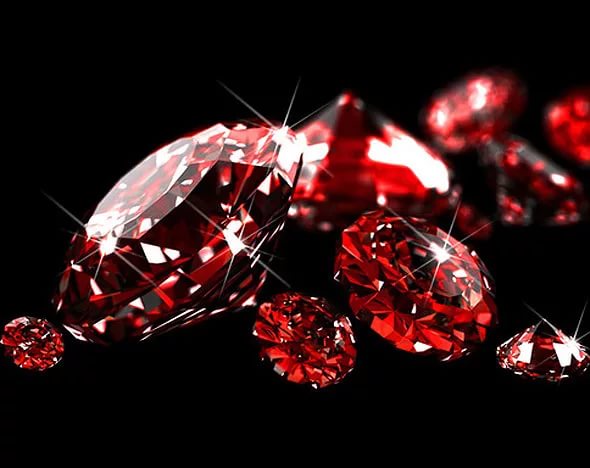