Chrysoberyl cat’s eye favorable effects and properties
Ancient Indian mages used a chrysoberyl cat’s eye to understand the language of animals. Also, with the help of this mystical stone, they predicted the future. Besides, Indians believed that the cat’s eye brings luck to its owner in financial affairs and helps to win in gambling. Noteworthy, the stone very quickly “remembers” the energy of its owner and removes negative energy from him.
Meanwhile, cat’s eye has a general health effect, able to fight liver diseases, heal blood diseases, strengthen the nervous system and fight depression.
According to Lithotherapists, all minerals that have the effect of a “cat’s eye” act in the same way. But, depending on the color of the stone, these or other therapeutic actions are intensified or diminished. For example, the cat’s eye helps ease attacks with bronchial asthma. Some folk healers believe that these stones are a good tool for treating various diseases of the throat and respiratory system. In the countries of the East, there is an opinion that, by fingering rosary made from a cat’s eye, it is possible to significantly reduce nervous tension. The cat’s eye stone is one of all kinds of chrysoberyl. Chrysoberyl is an oxide, the chemical formula is BeAl2O4. Refers to a series of rhombic crystals. Usually has columnar and lamellar forms. The cat’s eye stone is available in various colors, for example, honey-yellow, brown-yellow, beer-yellow, dark yellow, yellow-green, yellow-brownish, gray-green and so on.

In fact, cat’s eye acquired the popularity among jewelers only in the late nineteenth century. It happened after the British prince Arthur, in honor of the engagement presented his bride Princess Louise Margarita a ring with a cat’s eye. And this caused real hysteria among the nobility, and chrysoberyl, previously neglected, became insanely fashionable. In this connection, began the development of known deposits and the search for new ones. In the early twentieth century, the price of a good quality cabochon from this mineral could reach $ 8,000.

The famous writer Ivan Bunin wore a ring with a cat’s eye.

According to the magicians, with the help of a cat’s eye, one can evoke reciprocal love, cement friendship and prevent adultery. “Eye” quartz has a deep purifying effect on man, eliminates negative energy, and provides protection against astral attacks. In addition, the stone helps its owner to pay attention to signs that at first sight are not visible.

Ornaments with a cat’s eye are good for all the signs of the zodiac. Especially the mineral favors Scorpions and Cancers. However, representatives of these signs should not wear a cat’s eye simultaneously with other minerals, since in this case the energy of the stone can act in harm to its owner. And the remaining signs of the zodiac can wear the stone in any combination.

Noteworthy, cat’s eye helps attract sympathy to its owner from others. Accordingly, it is recommended for all ages – from teenagers to adults. Also, it helps to painfully survive the psychologically difficult adolescent period. The stone helps to tune quickly to a responsible adult life.

Talismans from the cat’s eye have the most favorable effect on people of creative professions – artists, writers, artists, and musicians. The stone reveals the energy of charisma and eloquence, therefore, it is useful for lecturers and diplomats in the work.

A real chrysoberyl cat’s eye with a good sheen is not a cheap stone. It will cost exactly the same as a diamond of the same size. Therefore, it is not surprising that when buying this stone, you may face forgery.

Fortunately, distinguishing natural stone from glass imitation is quite simple. Chrysoberyl is a very hard mineral – 8.5 on the Mohs scale. And this means that it can be scratched (unlike glass) only with ruby, sapphire or diamond. By itself, the cat’s eye can leave scratches on the glass. But if precious gems are not at hand, you can determine the natural stone in another way: put it in the dark. In fact, natural chrysoberyl in the absence of lighting will glow like the eye of a real cat. And the gloss of this mineral will increase if you wipe it with a cloth, while the fake does not change.

Interestingly, the largest chrysoberyl weighing eight kilograms was registered in 1828. It is located in the treasury of the city of Rio de Janeiro.

Also it is worth noting that a false stone looks much brighter and more beautiful than a natural one. 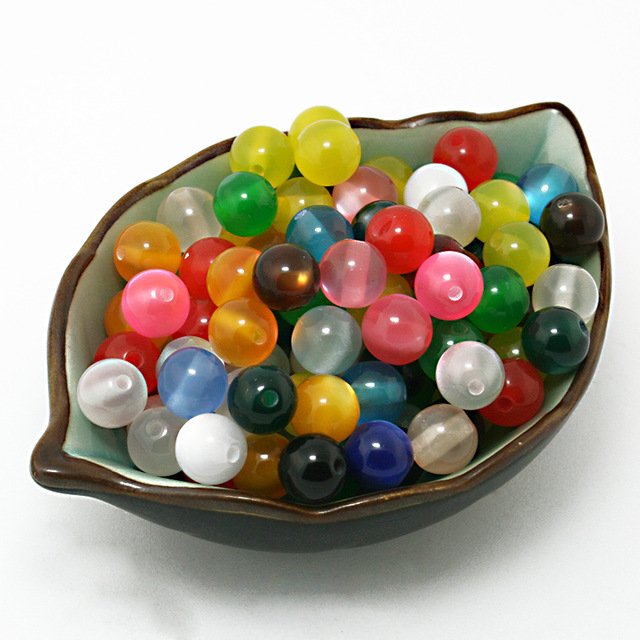 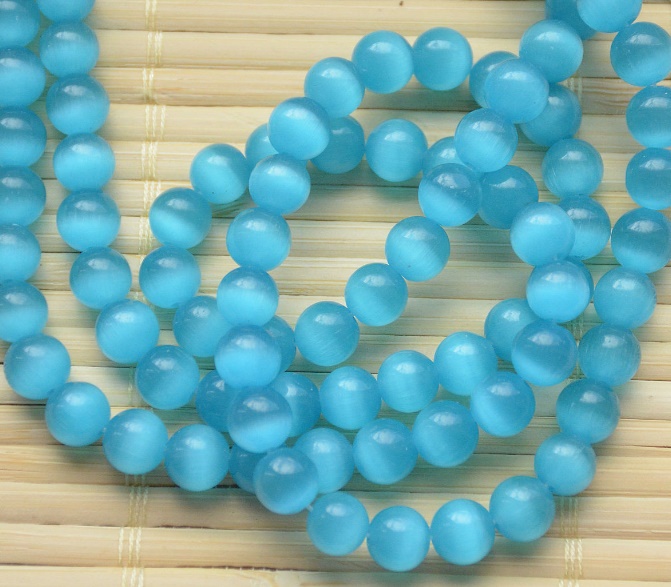 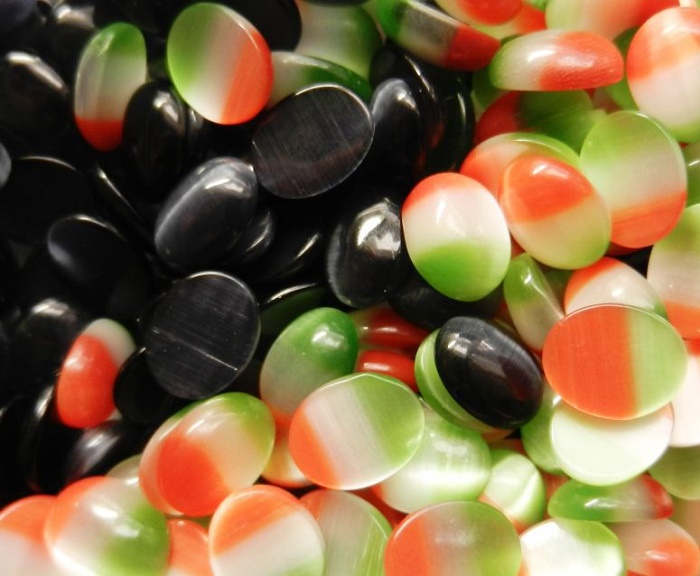 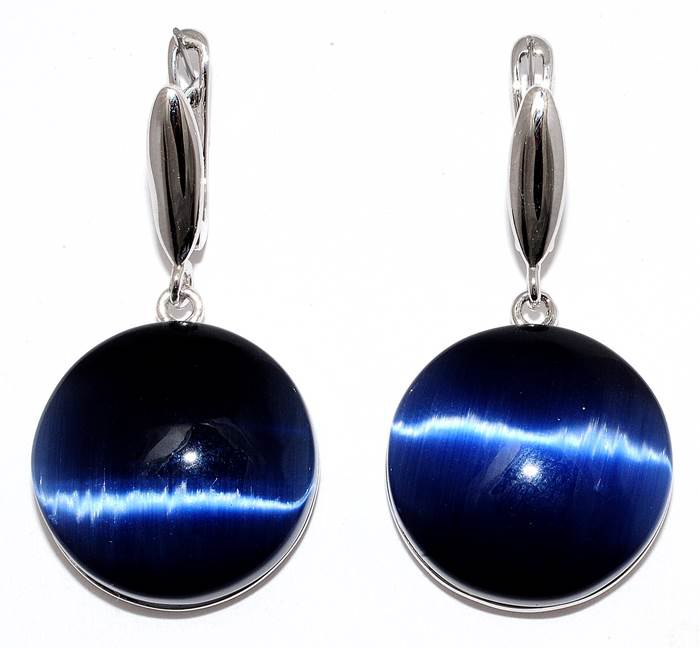 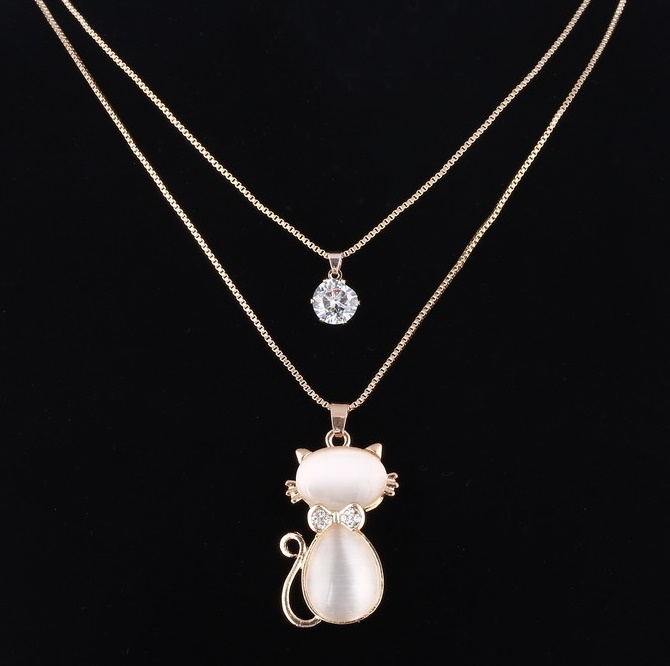 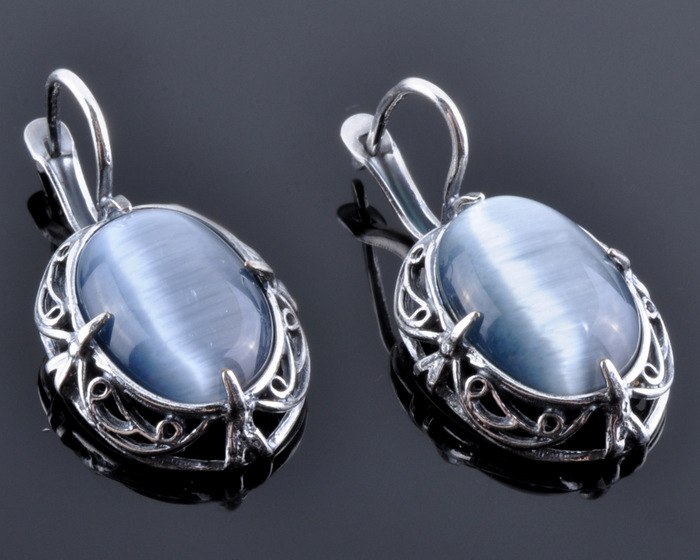 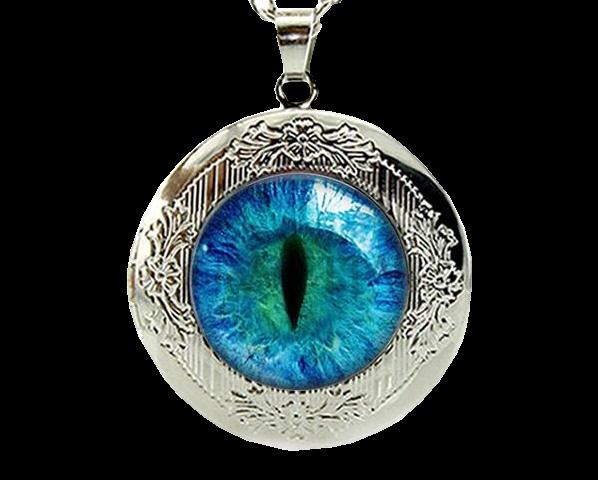 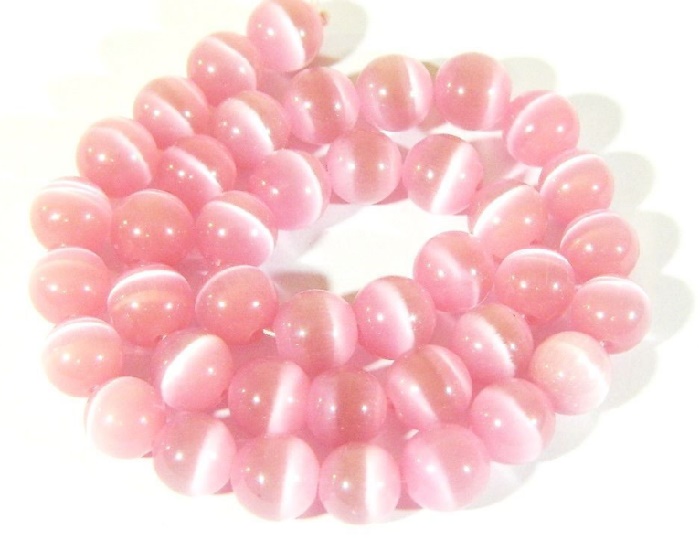 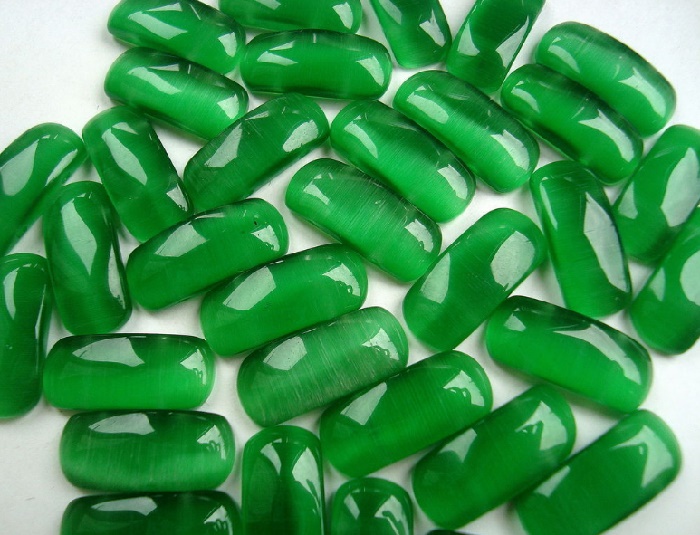 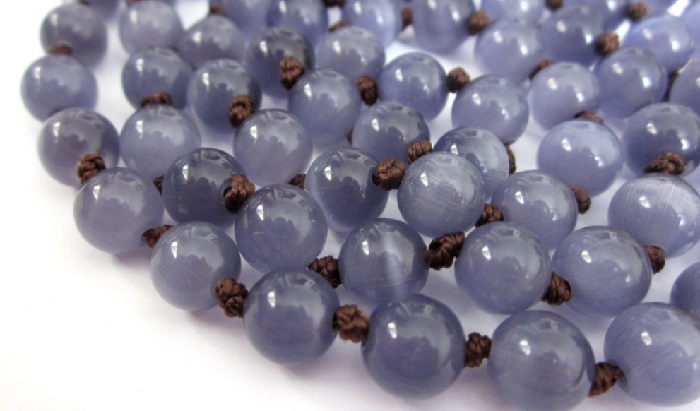 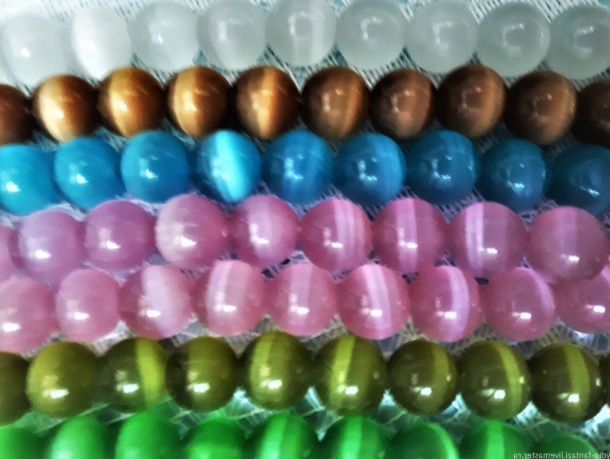 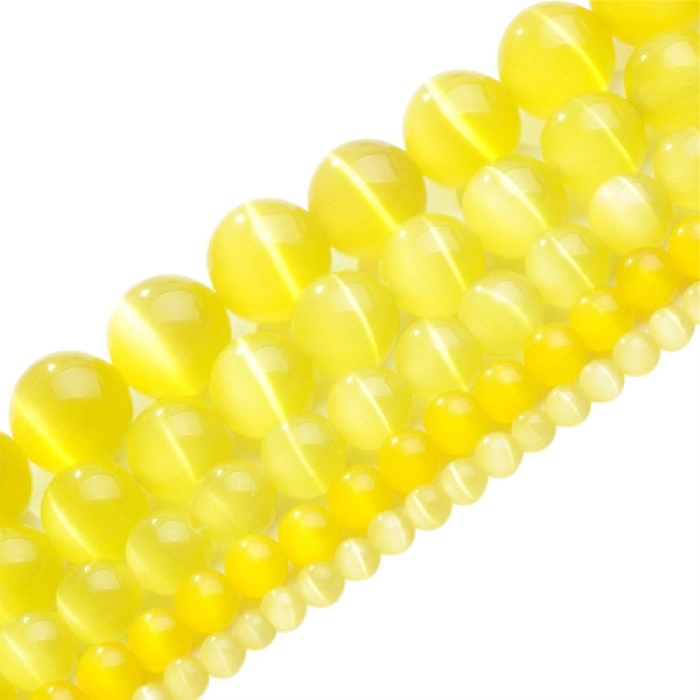