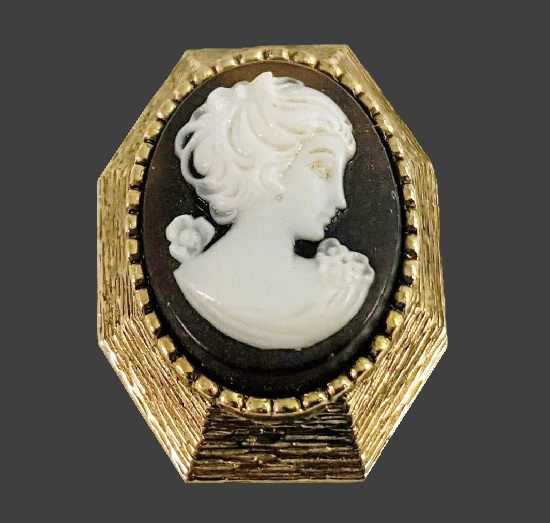 Signed Luzier vintage costume jewelry (1962-1977)
The history of the Luzier jewelry brand began in 1962 in Kansas City, Missouri, but the company Luzier Inc. originates in the 19th century. Its founder, Thomas Luzier (1872-1947), was interested in chemistry and science as a child and was educated in chemistry. At the age of 22, he joined the Diamond Development Company in Wyoming as chief chemist.
Luzier moved to Kansas City in 1897, where he met the successful cosmetician Pattie Park Funk (a.k.a. “Madame Patty”). Thomas Luzier married Madame Patty and joined her cosmetics business, which brought back his passion for chemistry. They founded Luzier’s Special Formula Laboratories in 1898, where they had worked together for twenty-five years.
The company prospered, but the success of the business led to conflicts between Patti and Thomas, and even to a divorce in 1923. Since that time, each of them went into their own business.

So, Luzier founded the company Special Formula Laboratories, which produced cosmetics, perfumes and skin care products. Despite the Great Depression, his new company flourished and he expanded the business beyond Kansas City. In 1928, Luzier renamed the company Luzier’s Incorporated. 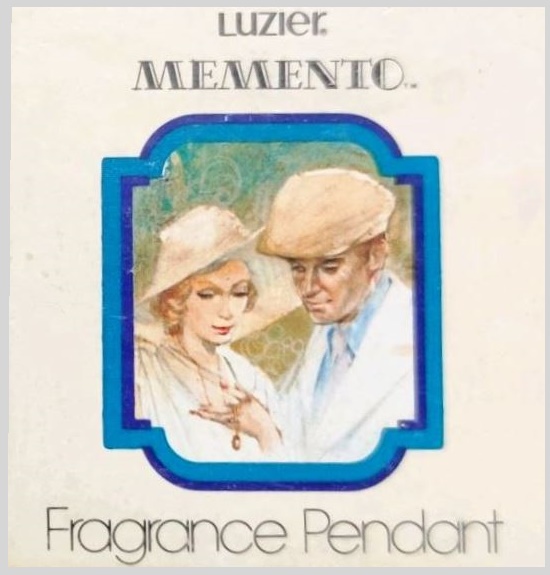 In 1977 Luzier became the property of a group of investors led by Keith Craven. The new owners reorganized the company, reduced the staff from 210 to 30 people and moved the main production from its historical place. 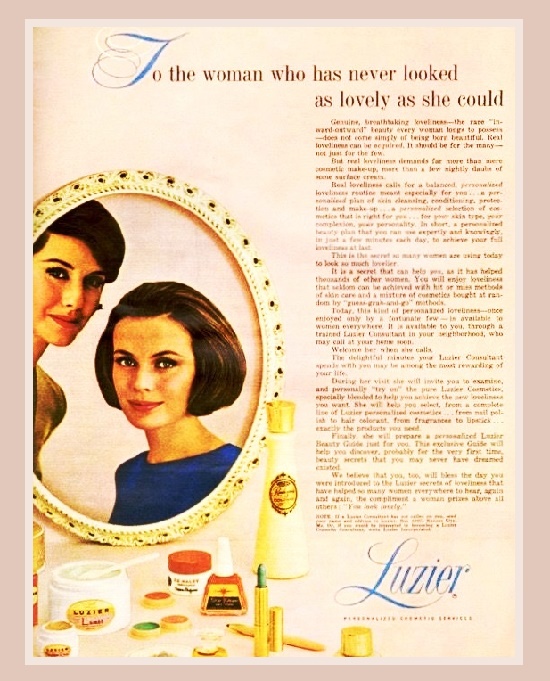 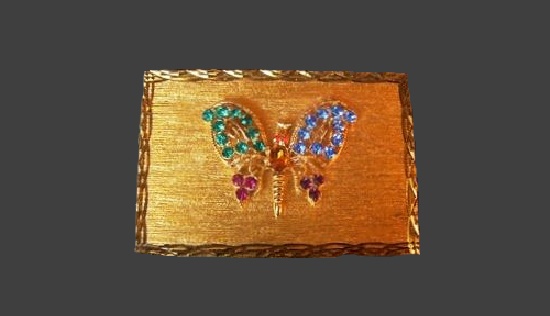 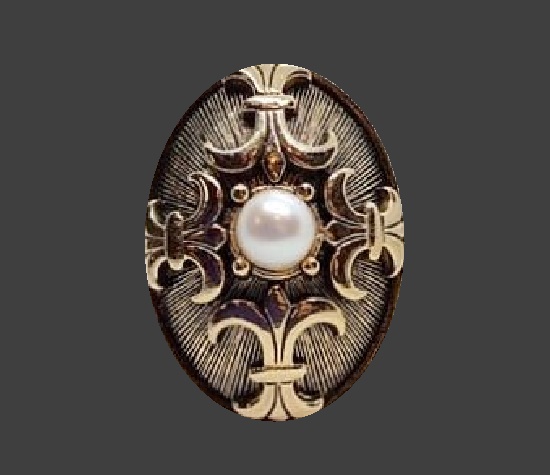 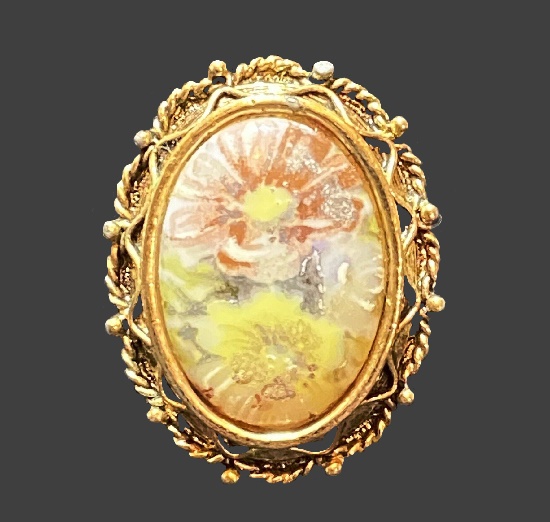 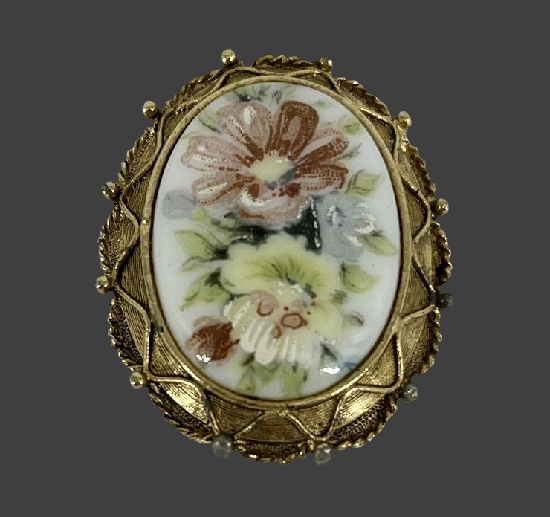 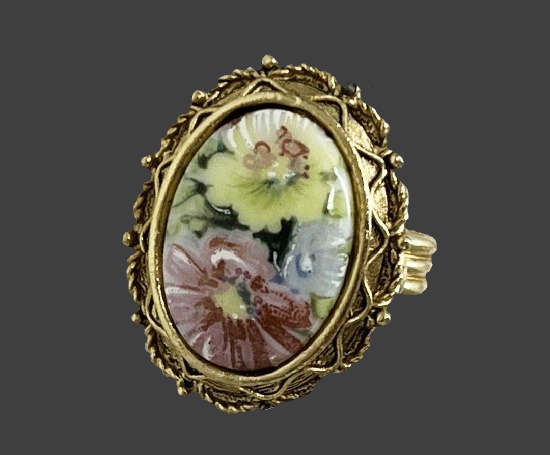 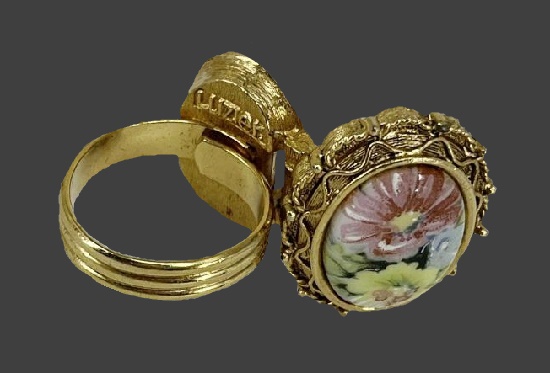