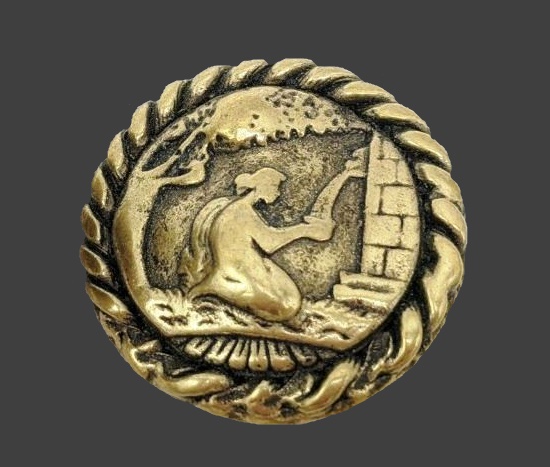 Lynne Champion vintage costume jewelry
The history of the Lynne Champion SF jewelry brand began in 1993 in San Francisco.
Born in 1954, Lynn Champion is an Australian fashion designer, author and founder of a successful global jewelry business. According to her biography, she began designing jewelry in the 1980s. In 1992, she met her husband, Nicholas James Bonura, with whom she lived happily in San Francisco until his death in 2008. Prior to their meeting, Lynn had her own business in Australia as a jewelry seller, fashion designer, B&B owner, chef and writer. While living in San Francisco, she continued to make jewelry under the Lynne Champion SF label. The business expanded and soon she had retail stores and distributors around the world. In addition, she ran the fashion company Excessorise.
Lynn described her amazing life in her autobiographical book Champion Stories (later filmed in New York) published in 2013. 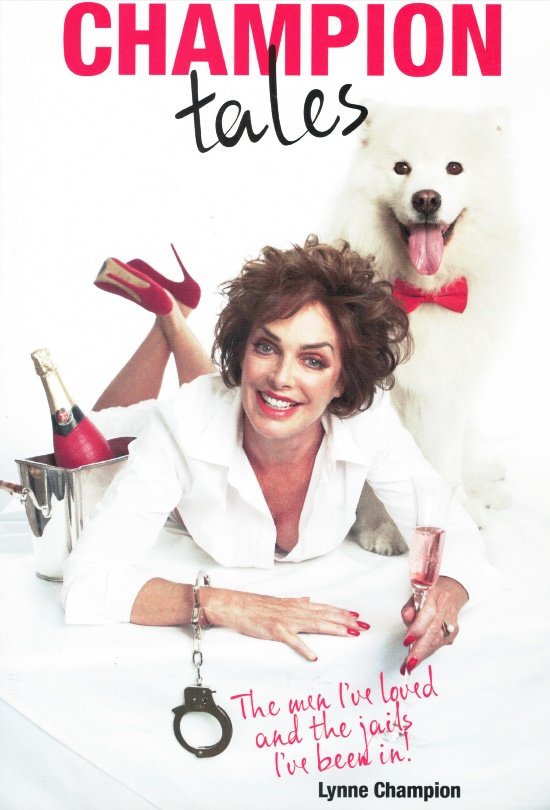 Autobiographical book ‘Champion Stories. The men I loved and the jails I’ve been in’ published in 2013 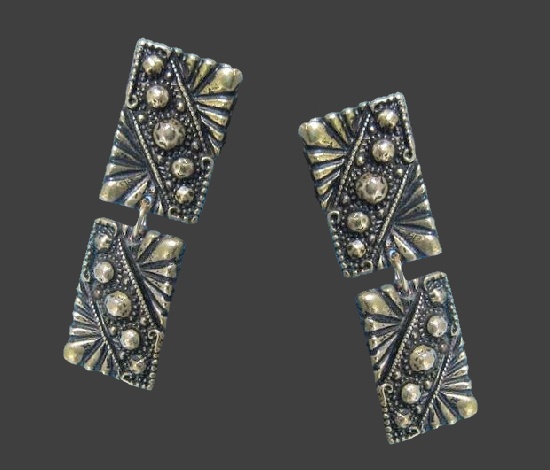 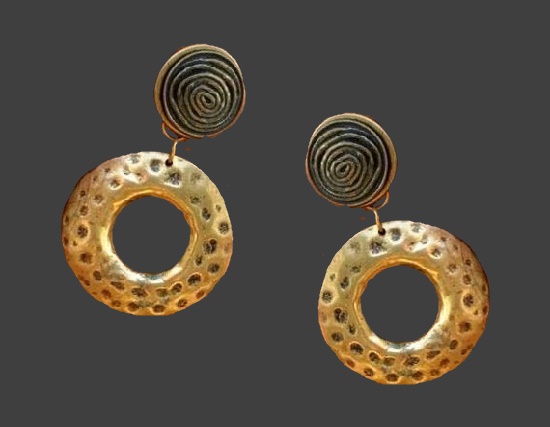 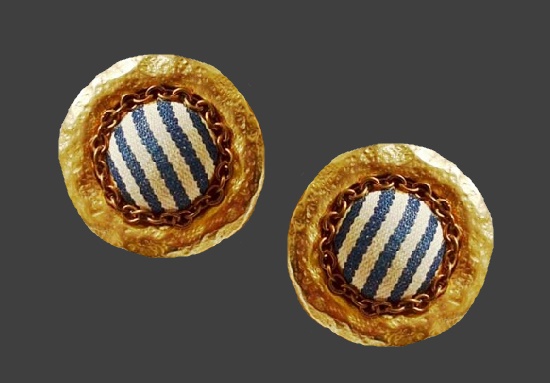 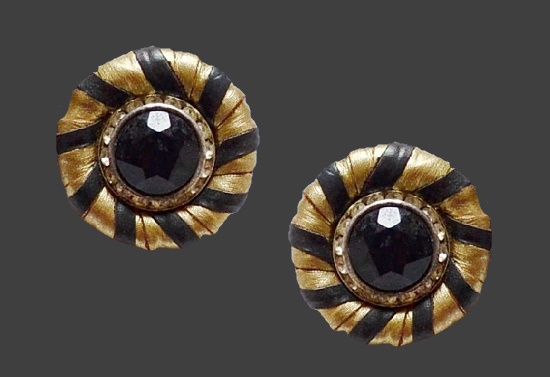 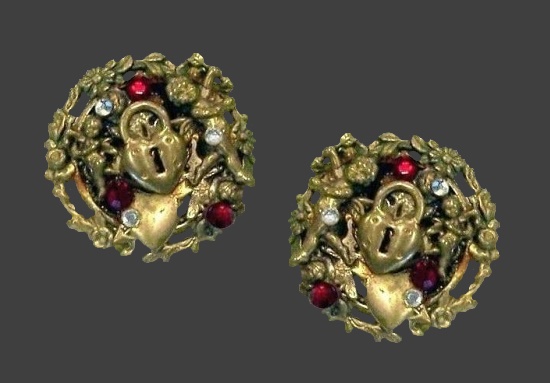 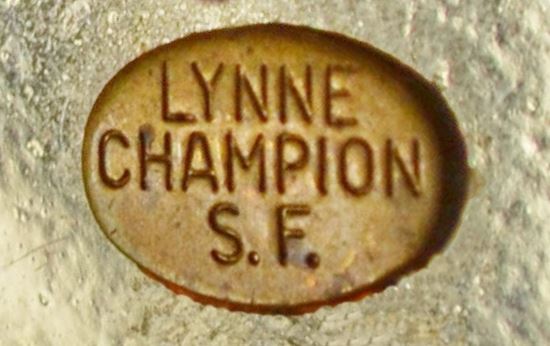