One of the most iconic faces of the 20th century Anita Ekberg passed away 11 January 2015. Undoubtedly, Anita Ekberg loved jewelry, wore tiaras, necklaces, earrings and bracelets until old age. However, her beauty outshone any jewelry… Meanwhile, better known as iconic Swedish-Italian and Hollywood actress, and a cult sex symbol of 1950-1960s, Anita Ekberg was Miss Sweden 1951.
Born Kerstin Anita Marianne Ekberg on 29 September 1931 in Malmo, Skane, Sweden, Anita Ekberg grew up in a large family, where she was the eldest of eight children. Anita started her career as a fashion model after she had won the beauty pageant in Sweden. Soon after, the crowned beauty left Sweden for the United States to compete for the Miss Universe crown. Although she didn’t speak English, Anita Ekberg entered six most beautiful finalists.
In the United States, Anita met Hollywood producer Howard Hughes, who advised her to change her nose, teeth and name (he said “Ekberg” was too difficult to pronounce). Future symbol of lush beauty Anita Ekberg wisely refused – “when I become famous people will learn to pronounce my name, and if I don’t, then name will not make any sense”. Her movie list consists of more than 60 films, but most notable of them has become La dolce vita by Federico Fellini. “It was I who made Fellini famous, not the other way around”, said Anita Ekberg. 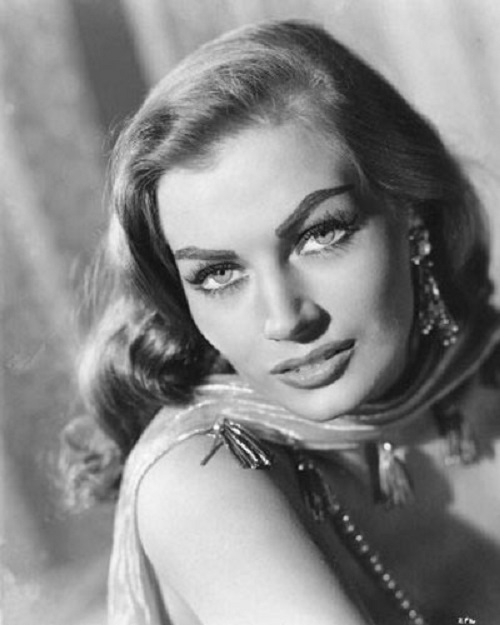 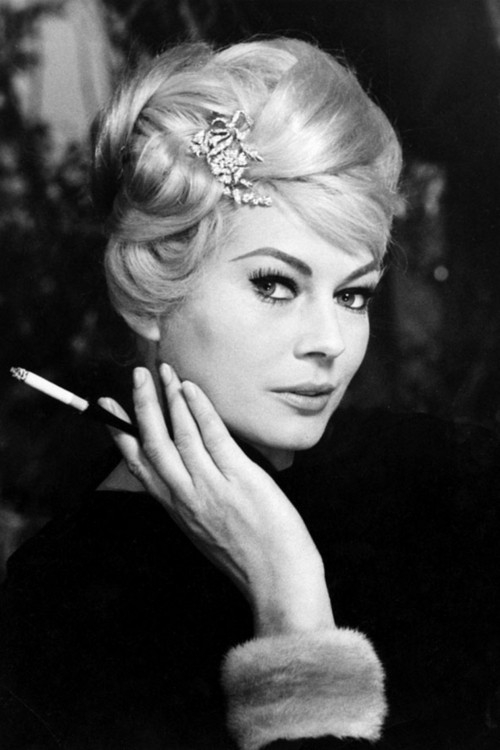 She knew how to use brooch as hair decoration 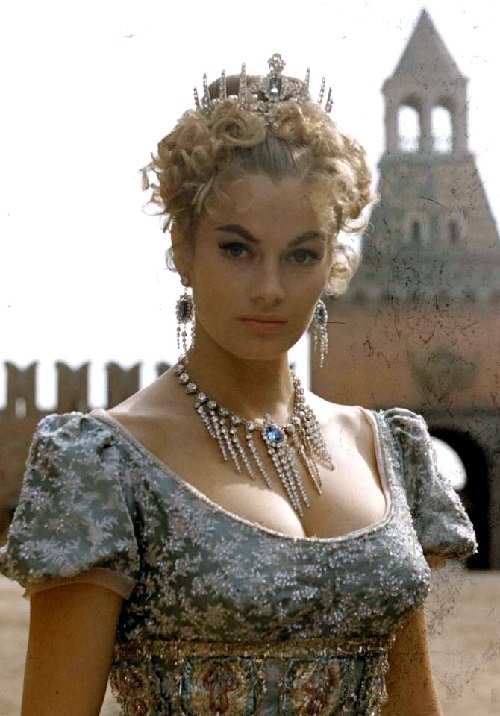 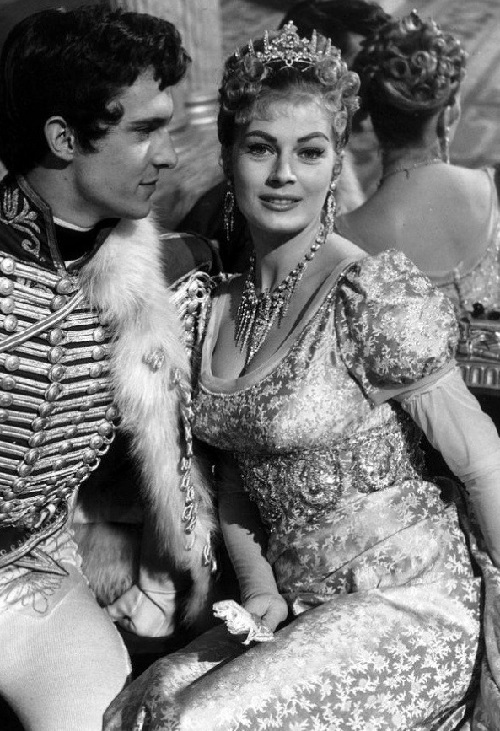 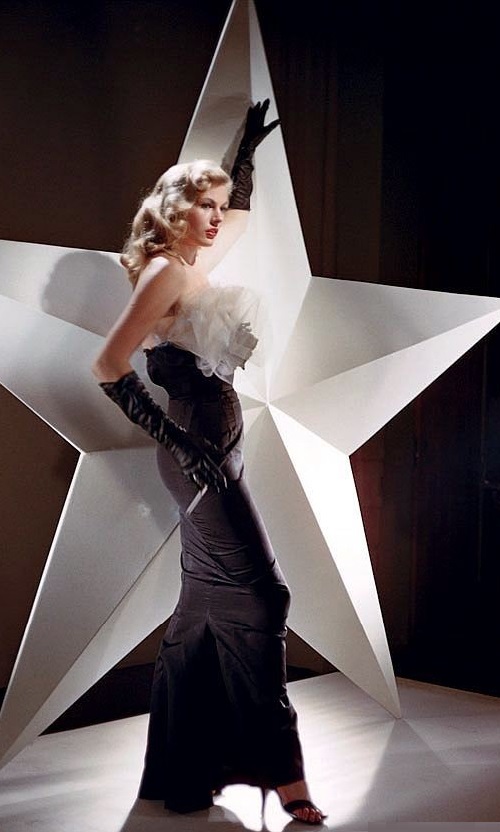 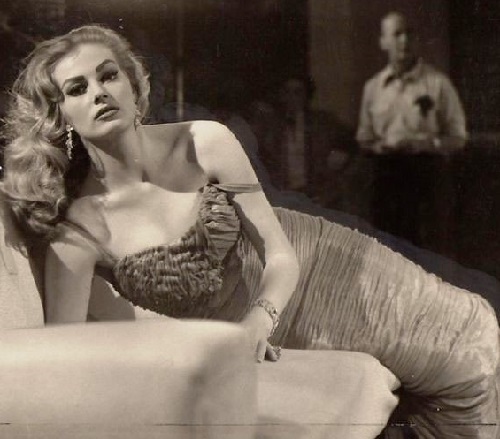 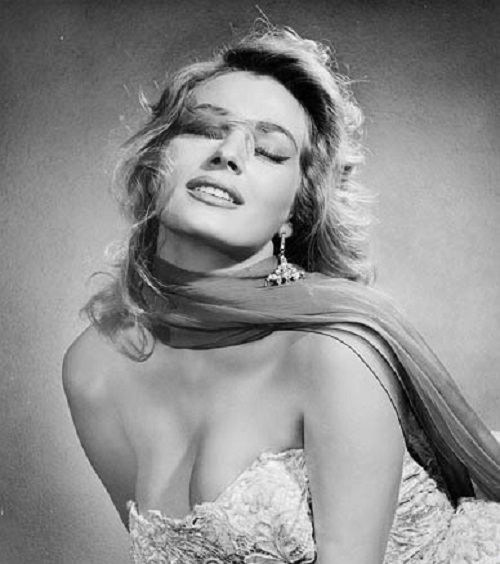 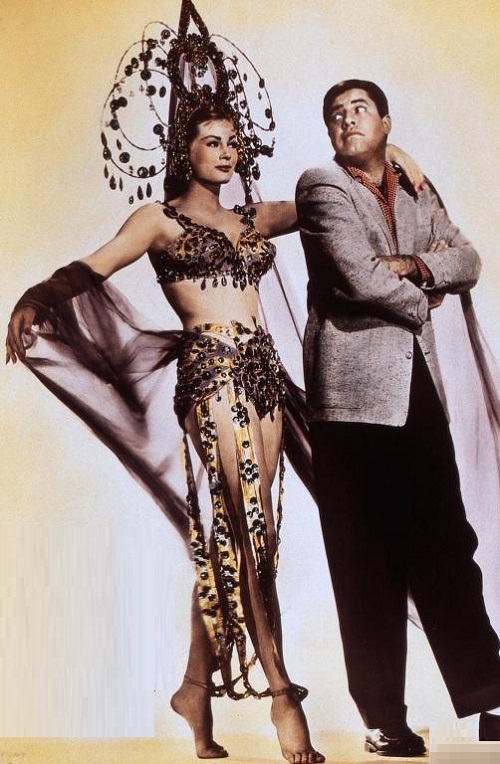 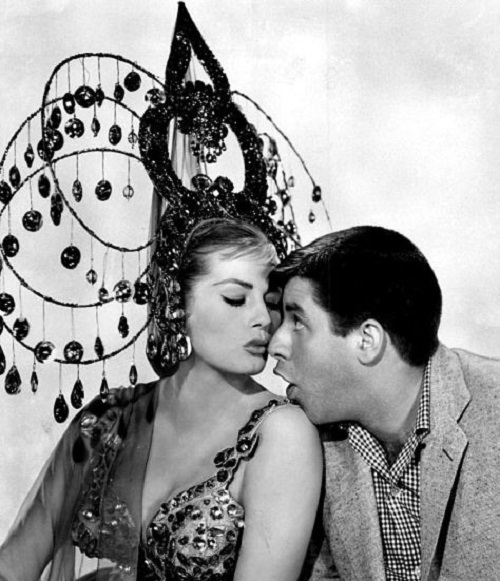 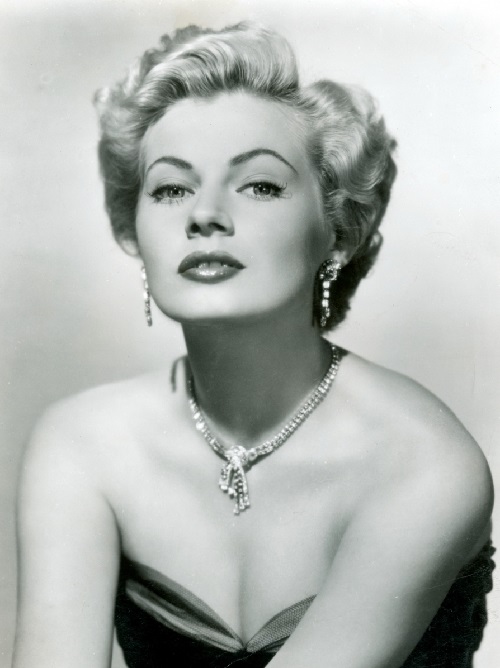 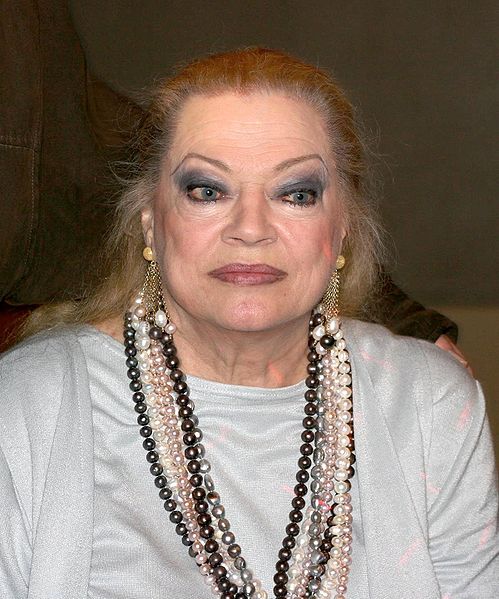 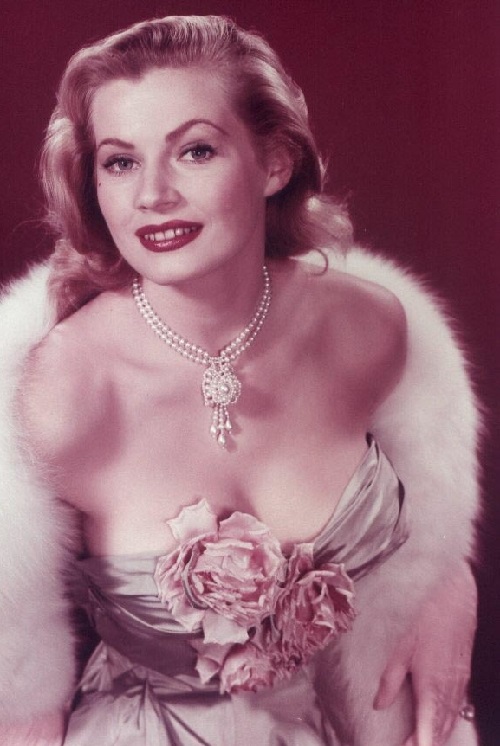 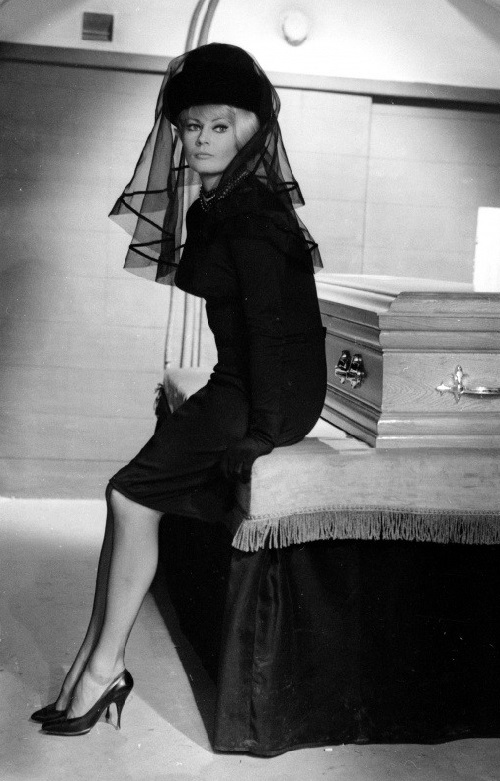 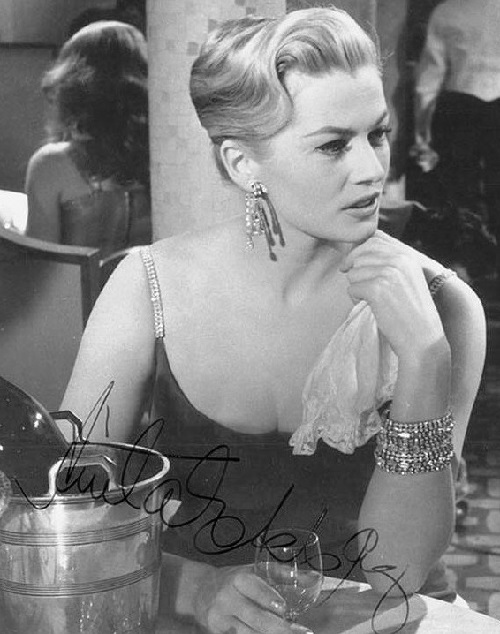 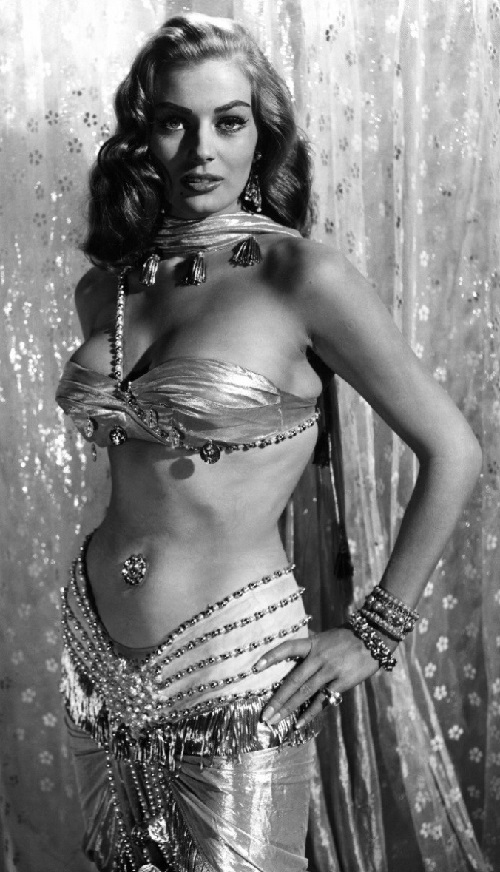 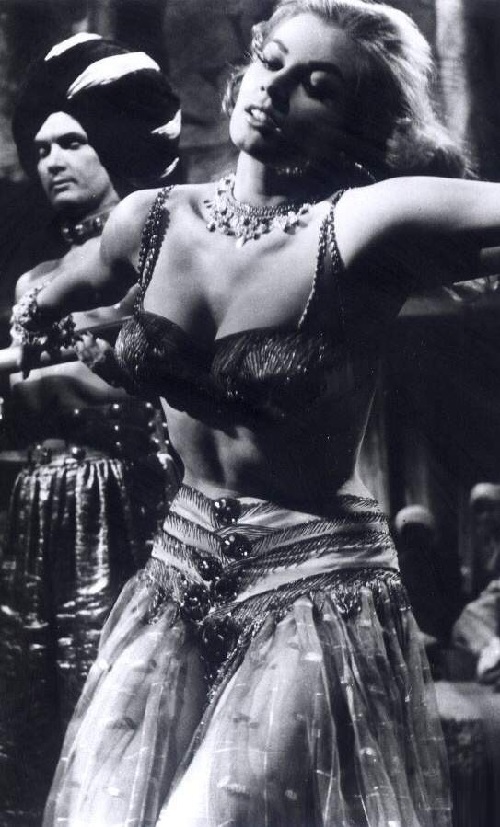