Jewellery lover Ginger Rogers
1941 Oscar winner, Rogers became famous for her duo with Fred Astaire (1899-1987). She won the 14th place in the list of the 100 greatest movie stars in 1999. Icon of style, she was an expert in jewellery, and had a large jewelry collection.
Part of her collection appeared at 2000 December Sotheby’s auction in New York. In particular, an Art Deco charm bracelet, circa 1933 made of platinum, diamond, seed pearl and enamel (est. $5/7,000). It was an engagement present from her second husband, comic Lew Ayres. The delicate platinum chain supported five charms that related to events in her career. One charm, a telephone decorated with opaque white enamel with a moving dial and round diamonds revealing the letters “I Love U”. Also, an engagement ring set with diamonds, and a bouquet of seed pearls and diamonds with green enamel leaves. And a wedding band and a musical staff, both set with diamonds. 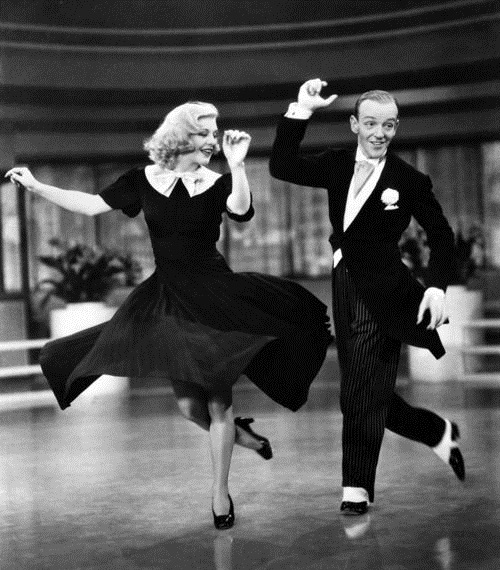 Astaire gave her class, and she gave him sex appeal, but her career extended beyond her 10 musicals with Astaire. She was an accomplished comedienne and a fine dramatic actress. Having appeared in more than 70 films since 1930, her greatest popularity was in the 1930s and 1940s.

Having become a professional entertainer at 14, a year later she competed in a Charleston contest in Texas and won the main prize. Thus, the Charleston contest launched her vaudeville career, first as a solo performer and later with her first husband, Jack Pepper. Known as Ginger and Pepper duo, they married in 1928, and divorced three years later. Rogers worked until 1957, appearing in a few movies, and spent the 1970-80s in semi-retirement, making an occasional TV appearance. One of the 100 greatest movie stars 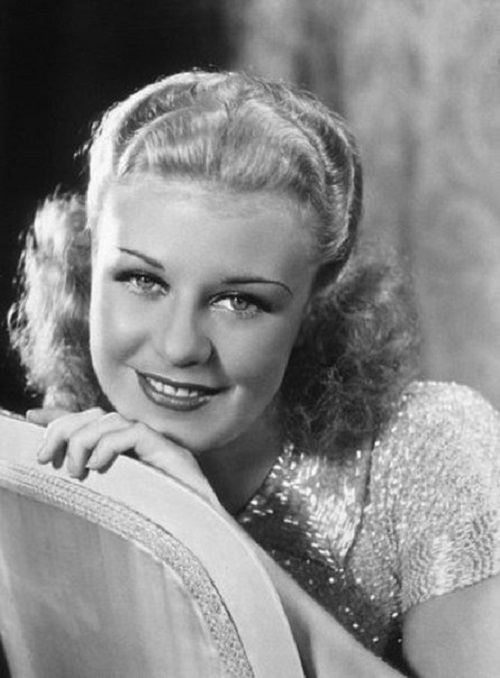 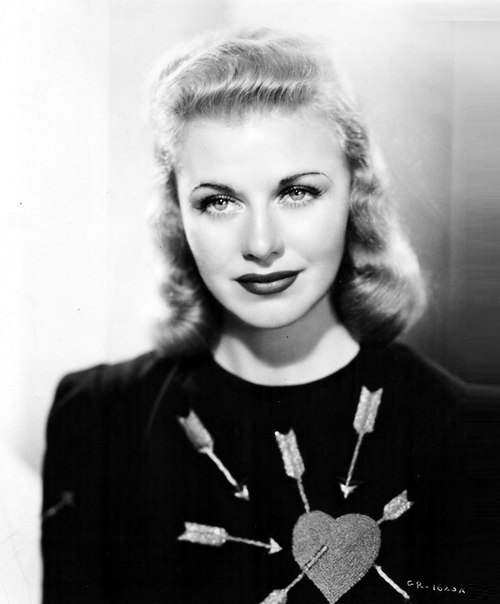 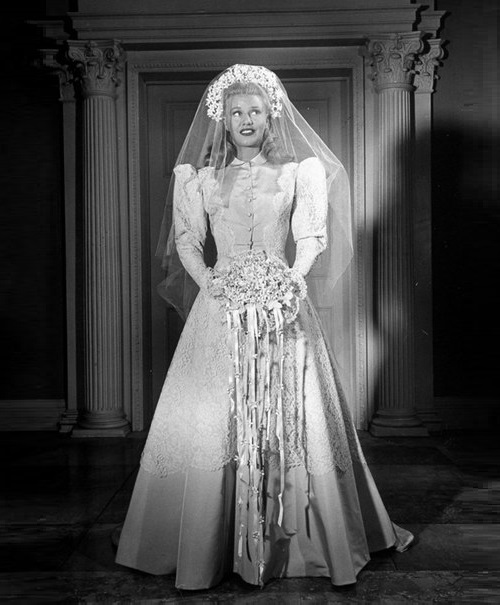 In a bride dress 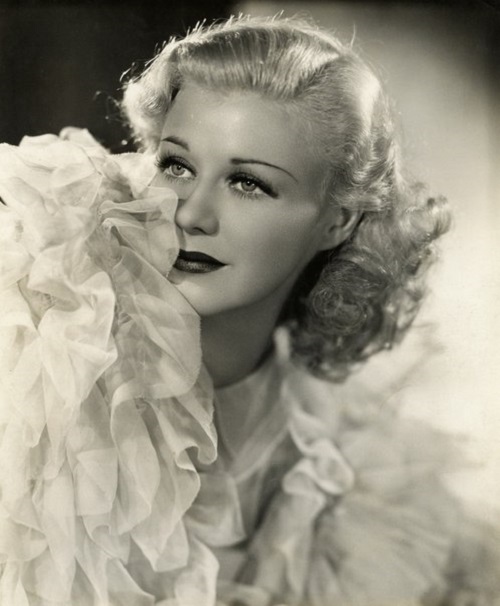 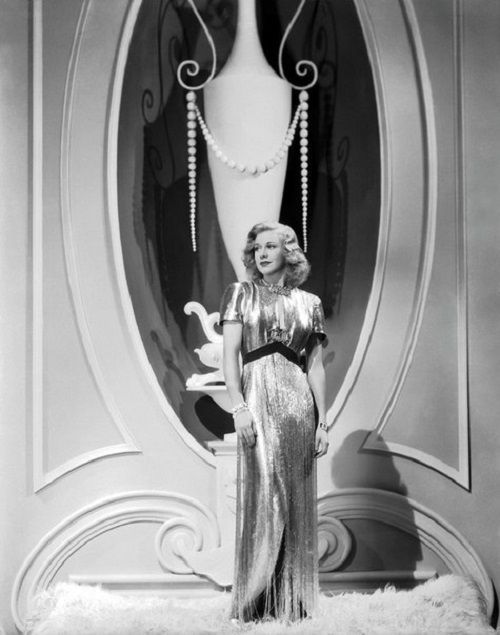 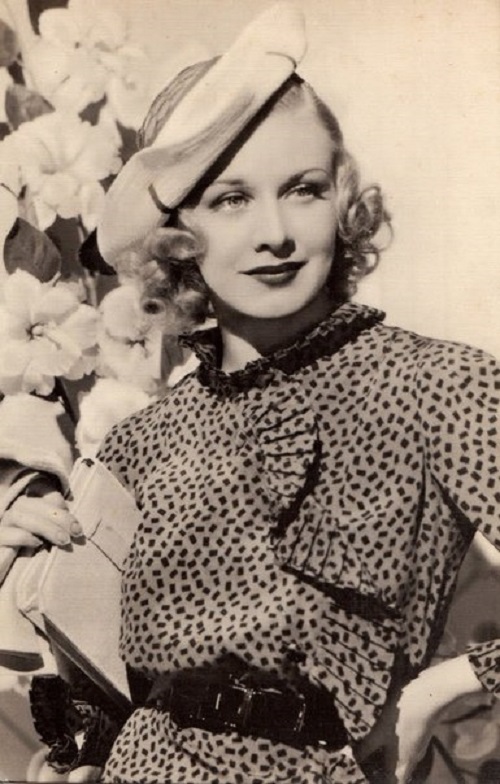 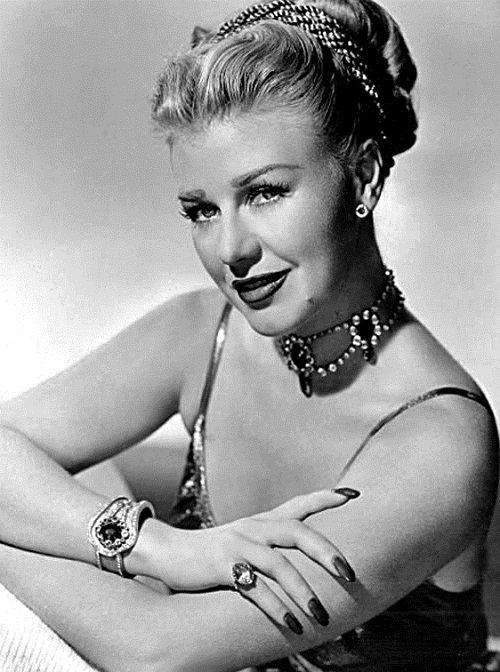 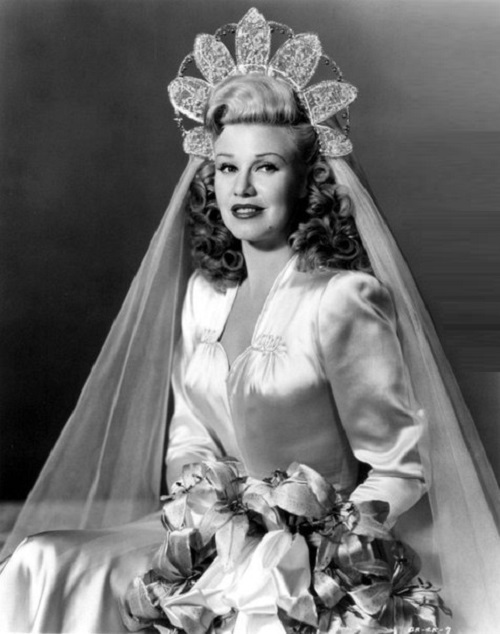 Rogers in front of mirror, wearing exquisite jewellery. In a dressing room, 1933