Vintage actress Debra Paget
She made her first steps on the professional stage at the age of eight. At thirteen years old she played in the theater in “Merry Wives of Windsor”, and started playing in films at the age of 15. Debra starred in many westerns, playing Indian women, islanders, and residents of the East. For that very reason and probably for her talents in oriental dancing, she became known as an “exotic girl”.
Exotic girl and belly-dancer, she used to decorate herself with lots of gorgeous costume jewellery – long and massive earrings, gold chains, large necklaces or parures, and lots of bracelets. Traditionally, she wore tasteful high jewellery pieces, demonstrating good taste of a delicate glamorous lady.
By the mid-1950s Debra is becoming less popular, and in 1957, the contract with the film studio 20th Century Fox was terminated. In The Ten Commandments, 1956. Promo photo

Then she began her career on the television. But the success was short-lived, in 1962, Debra Paget completely disappeared from the film industry. 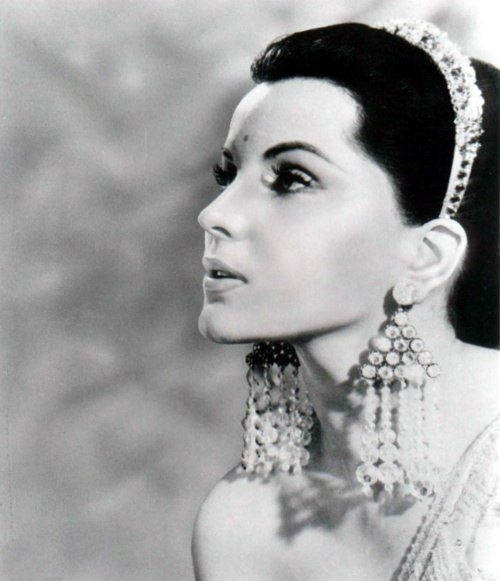 Since 1965 Debra has lived in Houston, Texas. Married three times, her first husband, David Street, was a film actor and singer. The marriage lasted for four months – from 14 January to 10 April 1958, and ended in divorce. Budd Boetticher, her second husband, was a filmmaker; marriage lasted from March 27, 1960 to August 1961. With her third husband Luis Kun (1921-1996), US-Chinese oil industrialist, a nephew of politician Louis C. Kung, Debora had lived for eight years. Their marriage ended in divorce in 1980. 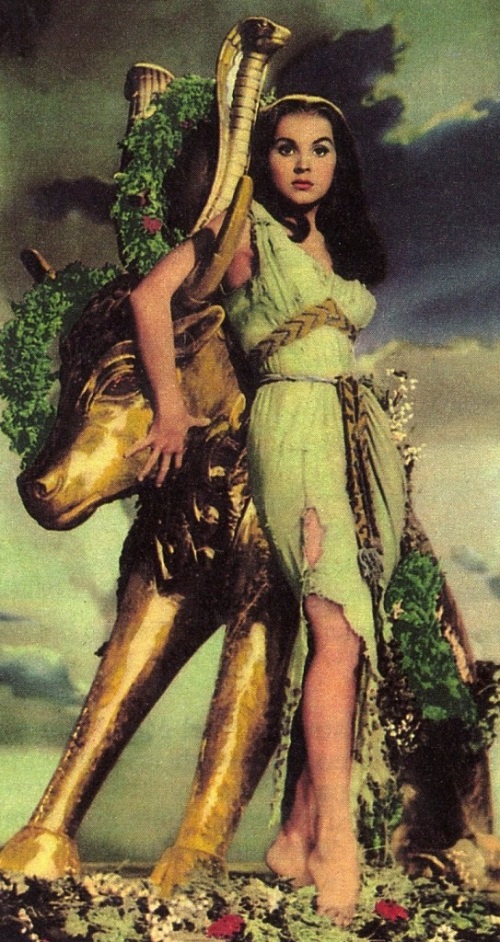 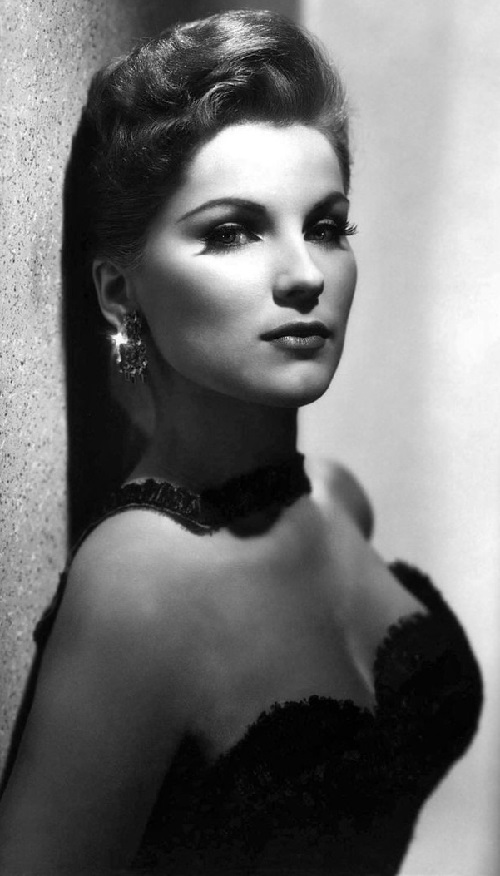 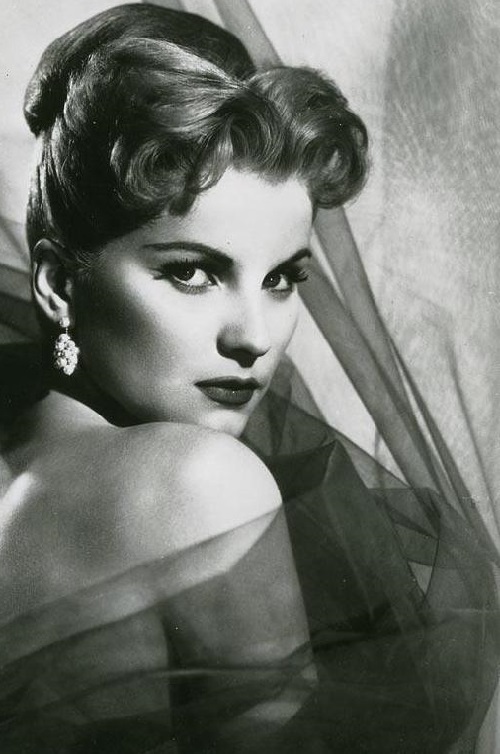 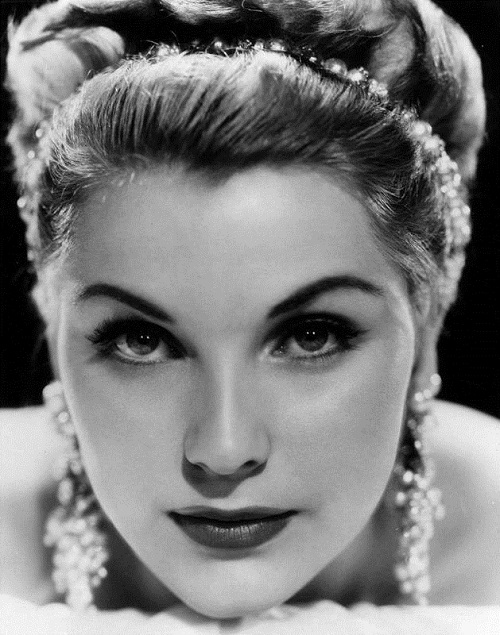 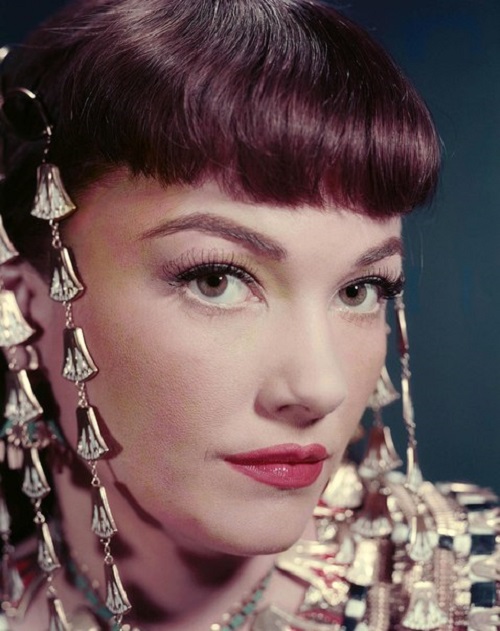 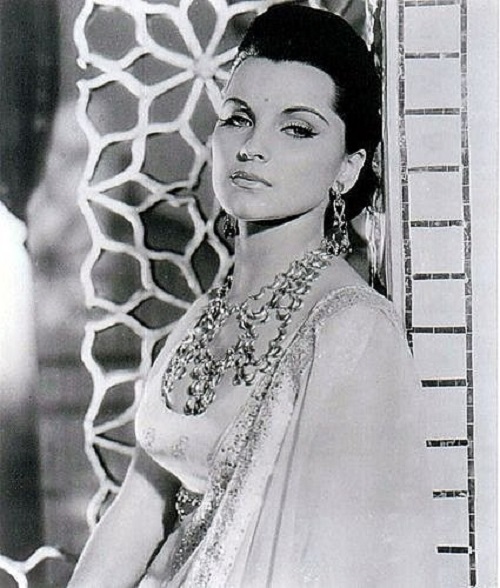 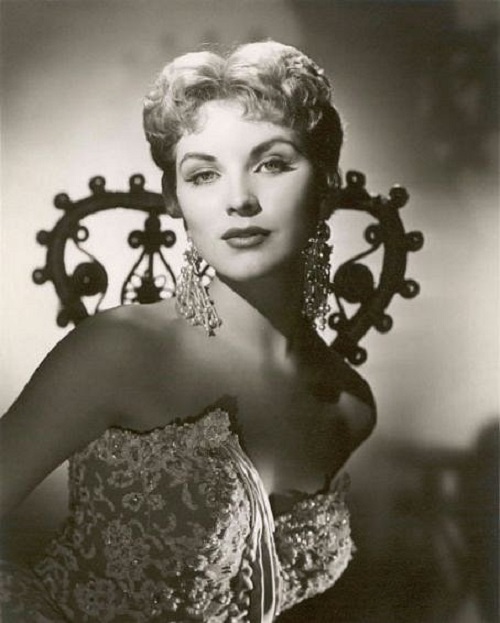 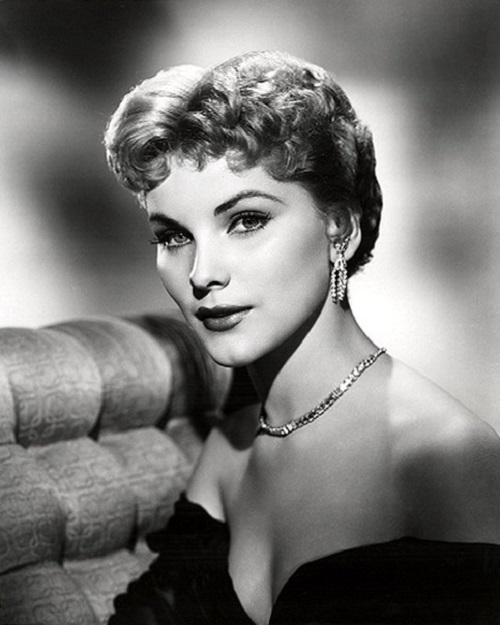 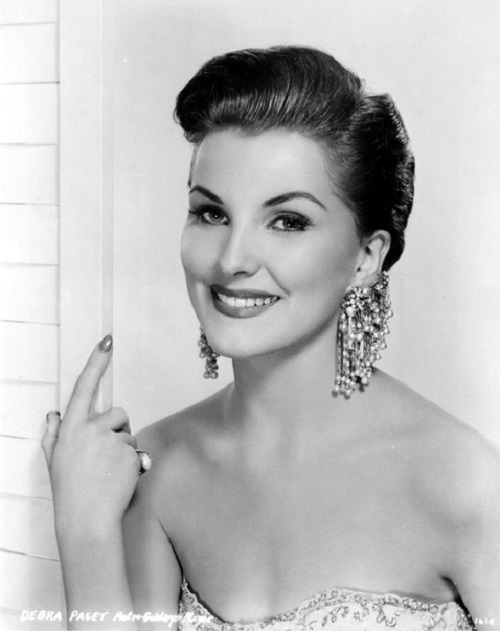 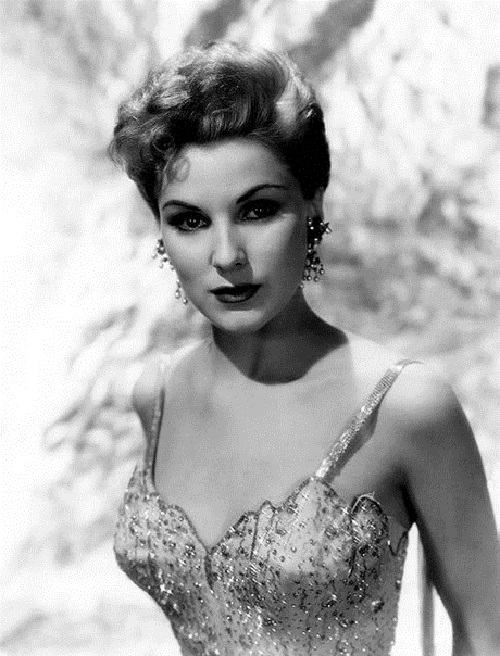 The choice of jewelry and sparkling dress is perfect 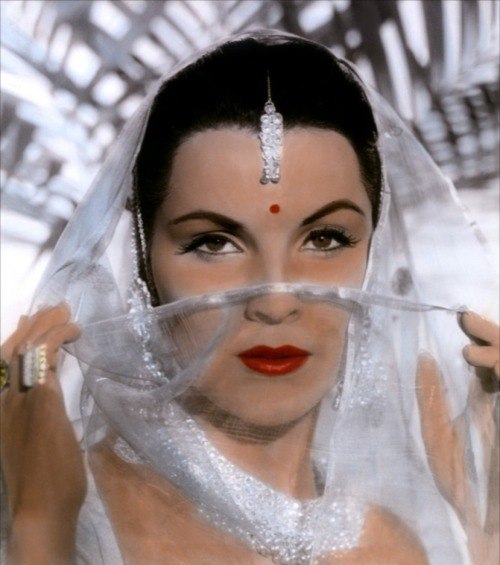 She was a truly love of jewellery 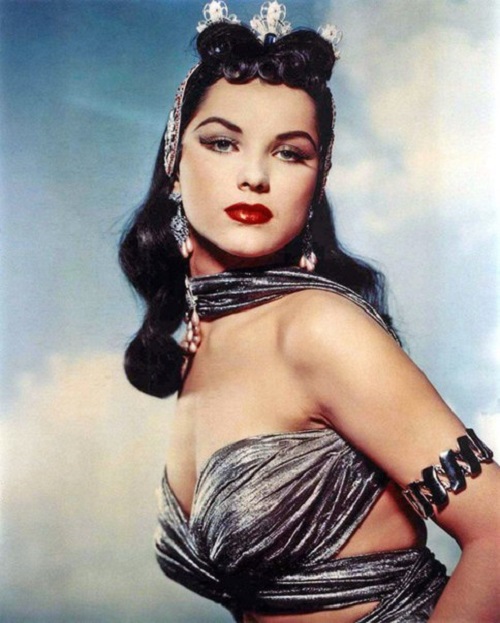 Always beautiful in her jewelry decorations 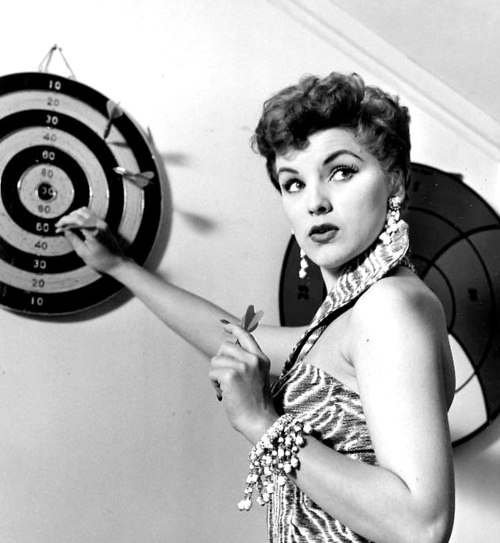 Awesome set of bracelet and earrings 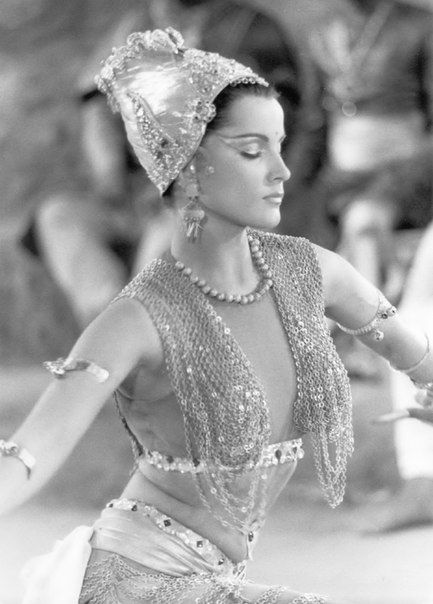 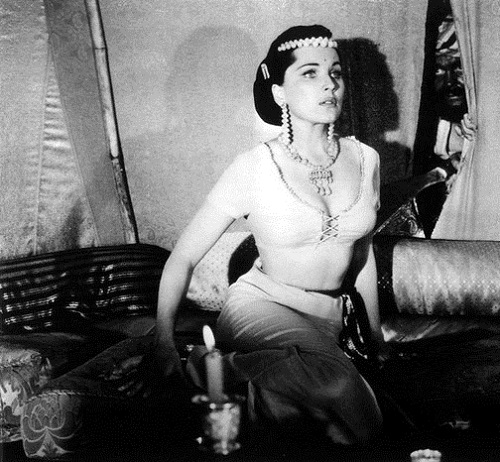 In one of her roles 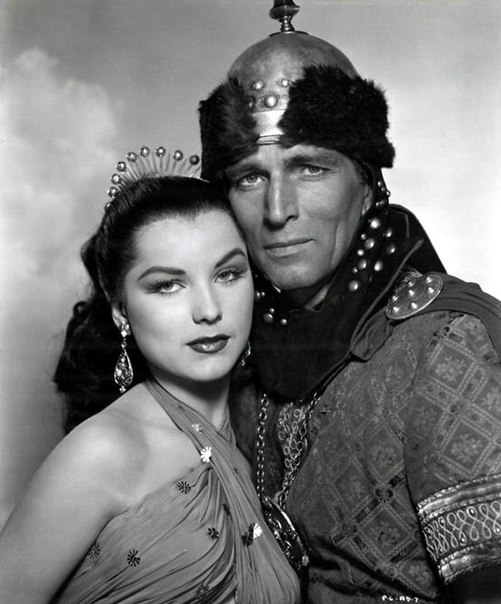 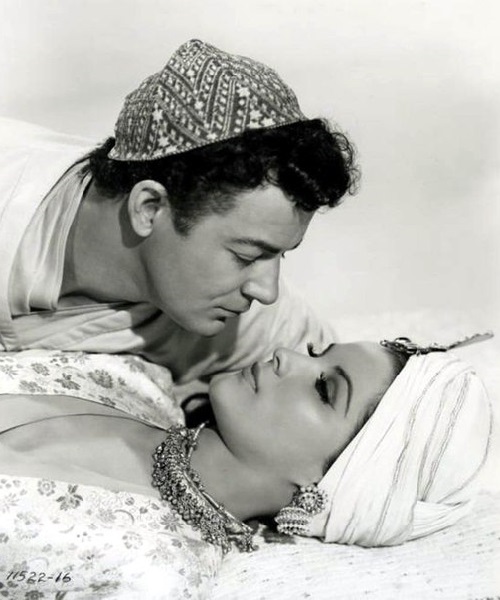 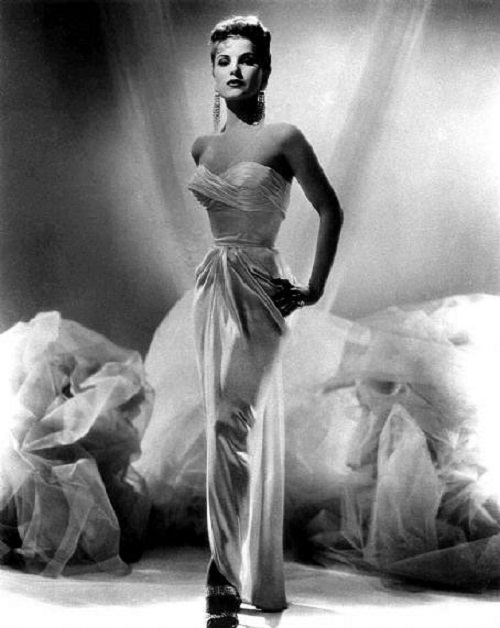 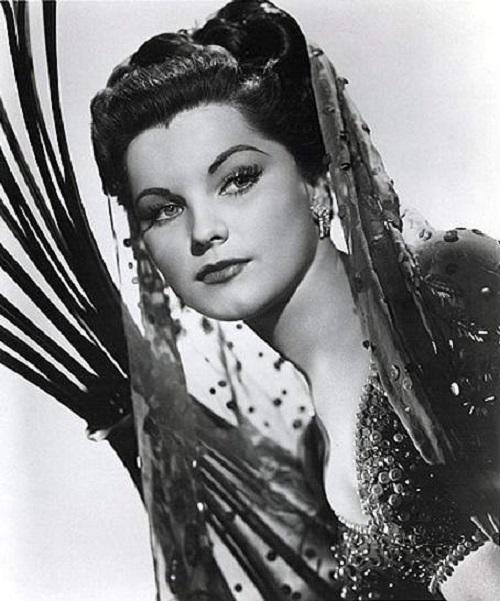 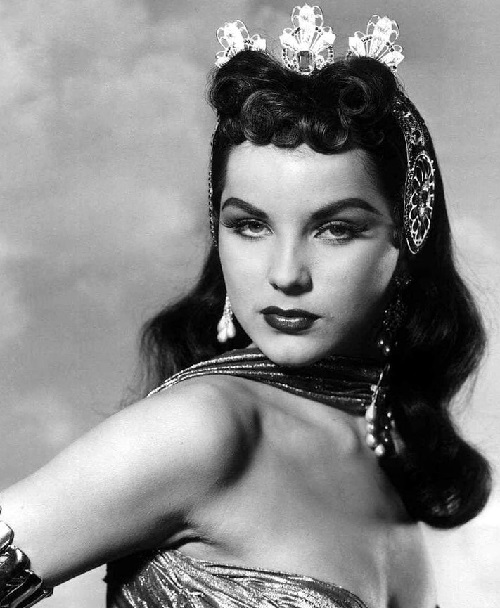 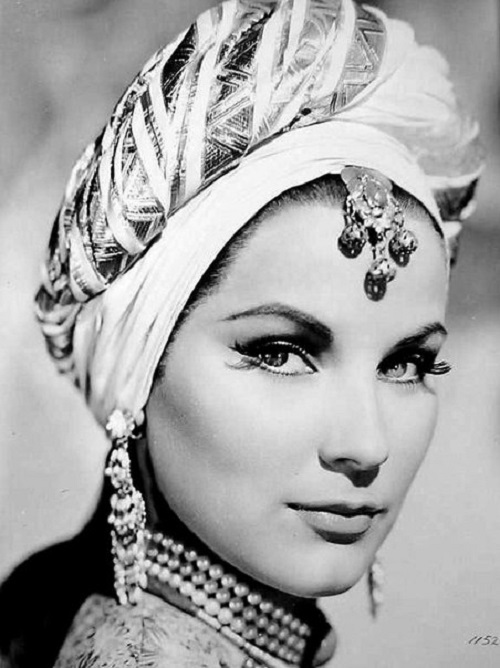 She used to wear lots of Jewellery 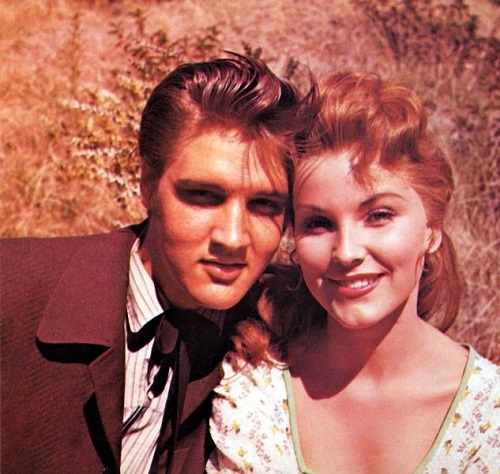 Elvis Presley and Paget in 1956 film Love Me Tender