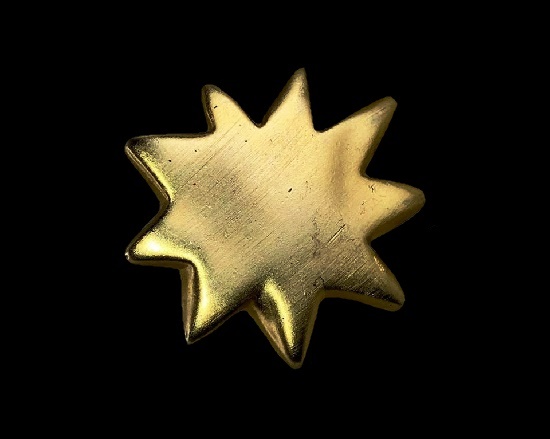 Victoria’s Secret vintage costume jewelry
Based in Columbus, Ohio, USA, Victoria’s Secret has become the world’s most renowned company selling women’s underwear, swimwear, apparel, cosmetics, perfumery and accessories. Originally a family business founded by Roy Raymond and his wife Gaye Raymond in 1977 in the suburbs of San Francisco, it began with a Victoria’s Secret lingerie store. Within five years they had six stores. However, struggling financially, Roy Raymond had to sell his business to Leslie Wexner for $ 4 million.

Noteworthy, it was Leslie Wexner who subsequently made this brand one of the leading in the market. An important factor in the company’s success was the expansion of the product range in the 1990s. So, having launched its own line of cosmetics and fragrances in 1991, seven years later it was a multi-billion dollar business.

In addition to perfumery, underwear and cosmetics, the company launched lines of accessories and bijouterie in 1990s. Among more than one and a half thousand registered trade marks for the production of lingerie, cosmetics, and accessories, there were eight jewelry trade marks. In particular, The Supermodel (1998-2010), Colin & Colette (2006), Sloane Street (2008), Angel Wings (image), filed in 2012, Adore Me, Adorn Me (2005-2014), Victoria’s Secret (2000), and Our Secret Garden (2011).

In fact, most fashion houses created jewelry for their fashion shows in 1980-1990s. Also, for advertising such products as perfumery, and the brand itself. 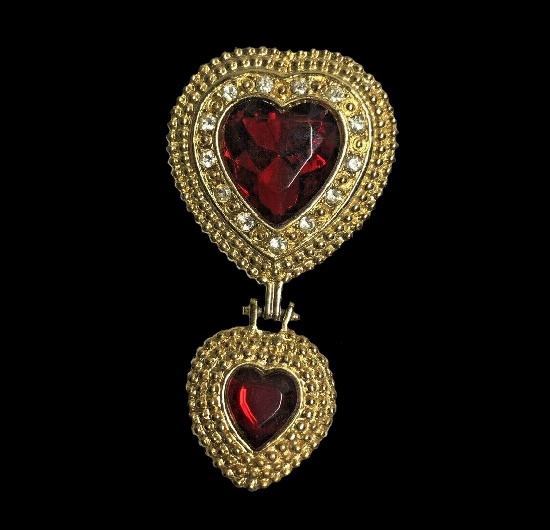 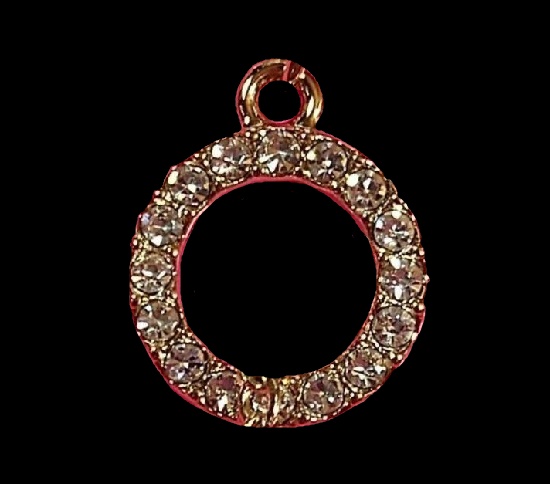 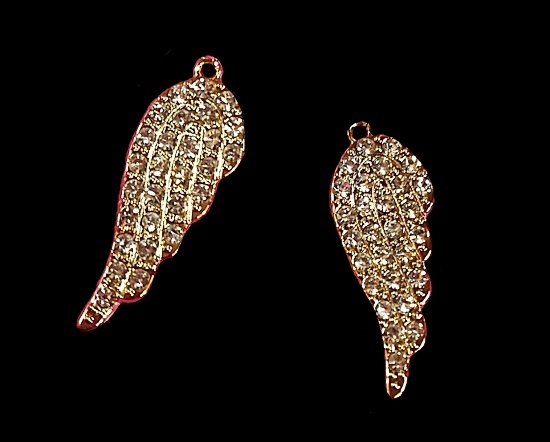 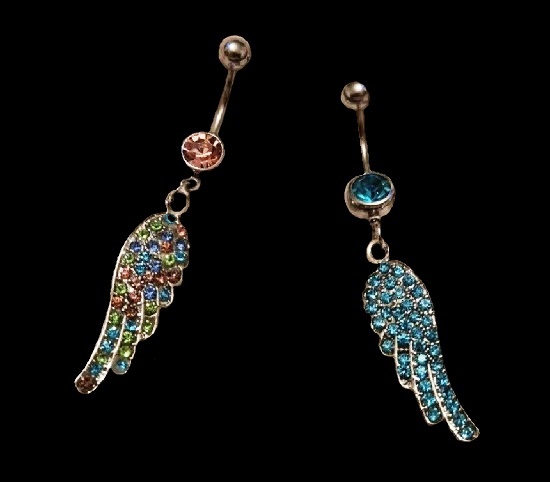 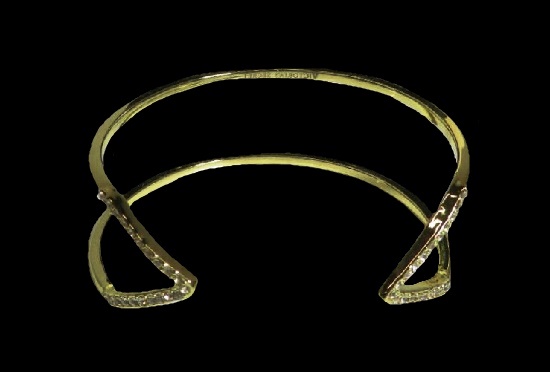 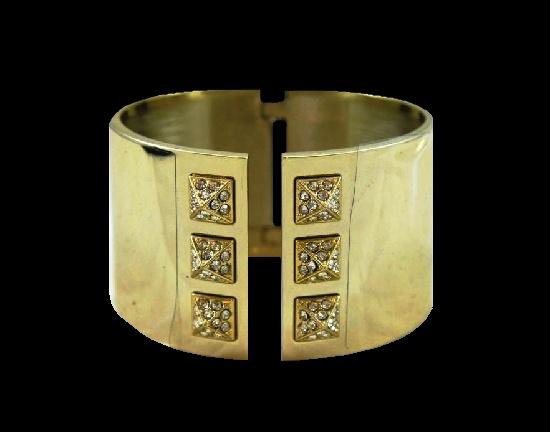 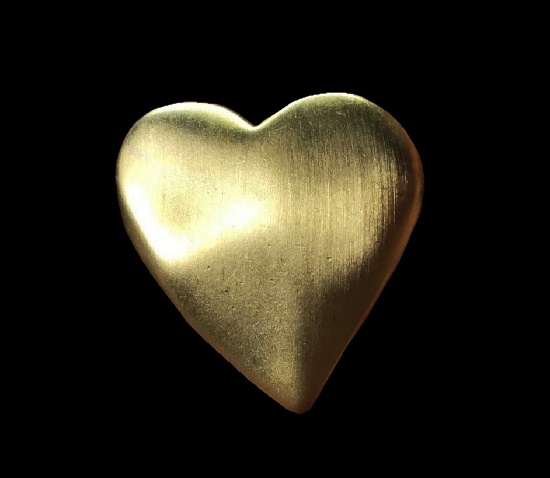 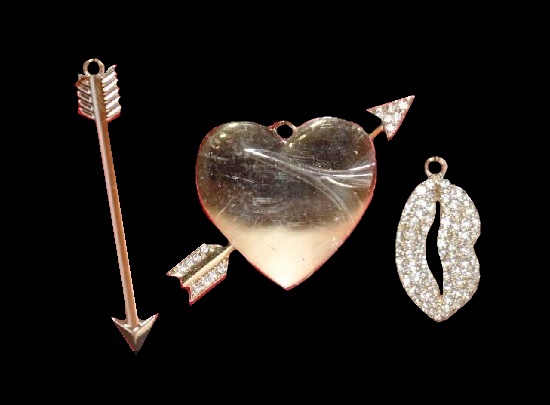 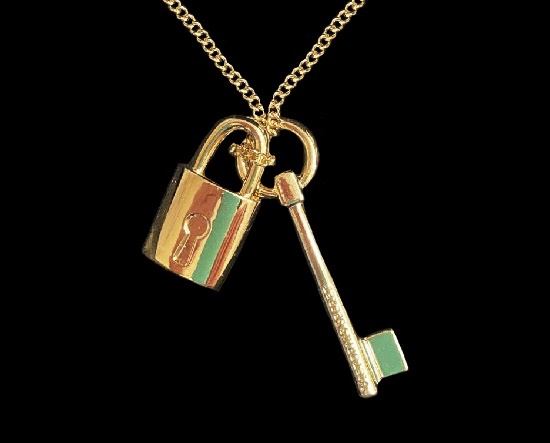 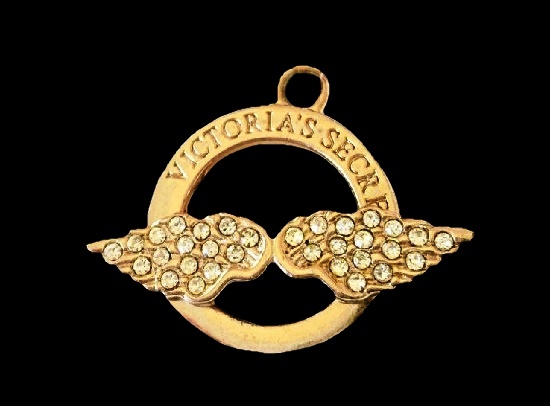 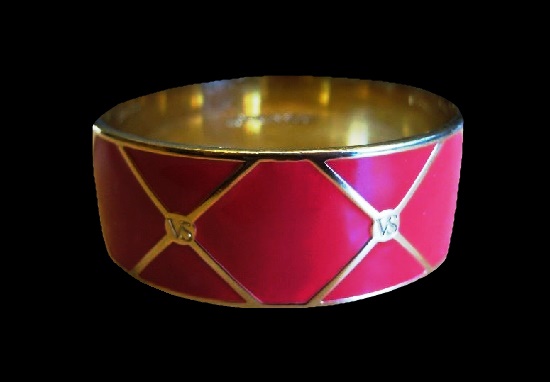 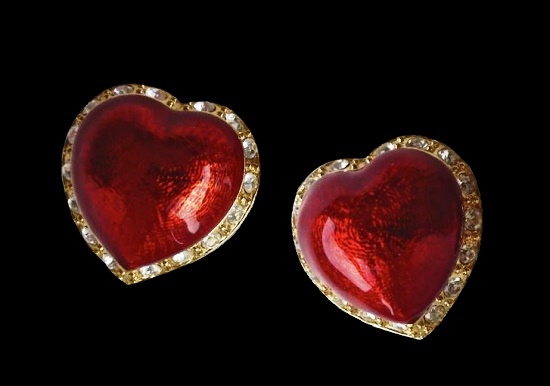 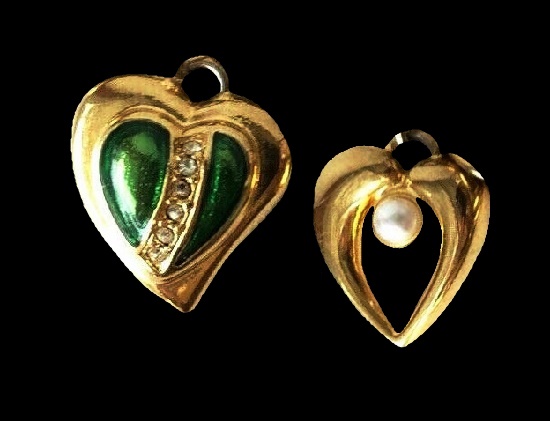 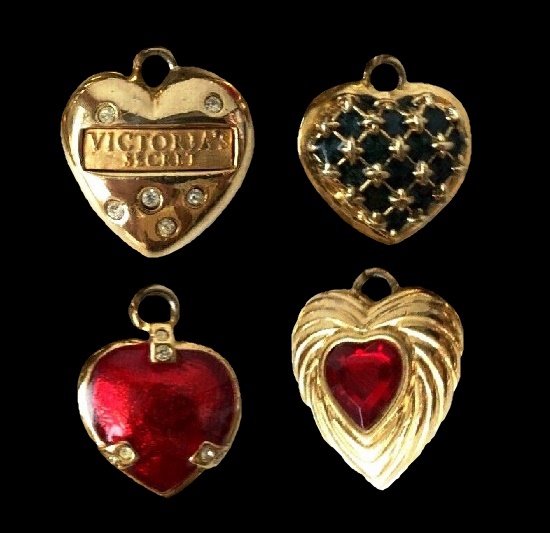