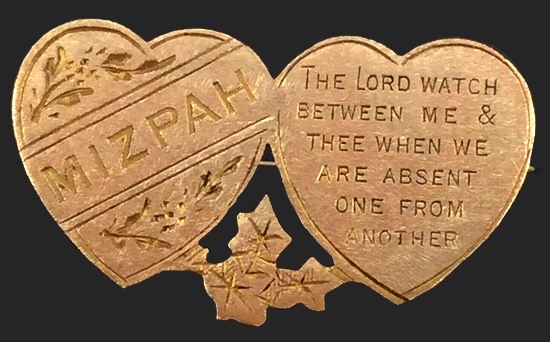 The Lord watch between me and thee, when we are absent one from another. – Genesis 31:49 of the Bible. Traditional heart brooch with engraving. Victorian era Mizpah jewelry with sense

Founded by two brothers in England, Mizpah jewelry company produced jewelry that symbolises an emotional bond and in translation means “I will always be with you.” These are spiritual ornaments with a meaning, intended for beloved and dear people – relatives, friends, and soulmates. The production of the company included chains, necklaces, engraved medallions and brooches with names, memorable dates and oaths. MIZPAH products were very popular among couples in the Victorian era. Traditionally made of silver, this antique jewelry is very much appreciated by collectors.
Mizpah is an amulet, a symbol of the emotional connection between parting people (even if one of them died). According to belief, it ensures the safe return of a loved one. The image of ivy on the decoration symbolized immortality, unfading love, fidelity, friendship and memory. 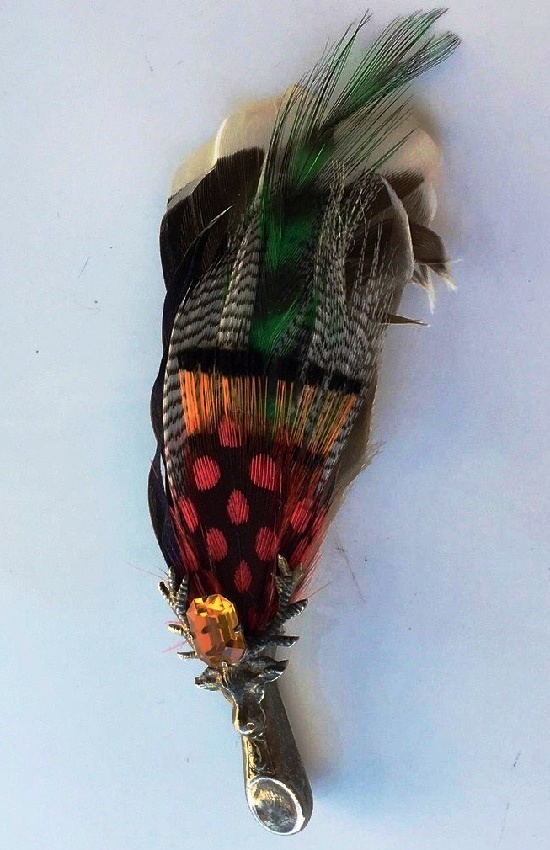 In 1880s bird feathers or partridge paw used in brooches considered an ancient protective amulet. Also, a brooch of a hunter, worn by both women and men

The designers made such brooches according to known technology – they properly processed partridge foot and framed it in silver or silver alloy. They decorated foot with the head of a deer (not necessarily, but – often) with large amethyst in its horns. Such a brooch, according to National Geographic, was “the quintessence of the Scottish idea of beauty.” 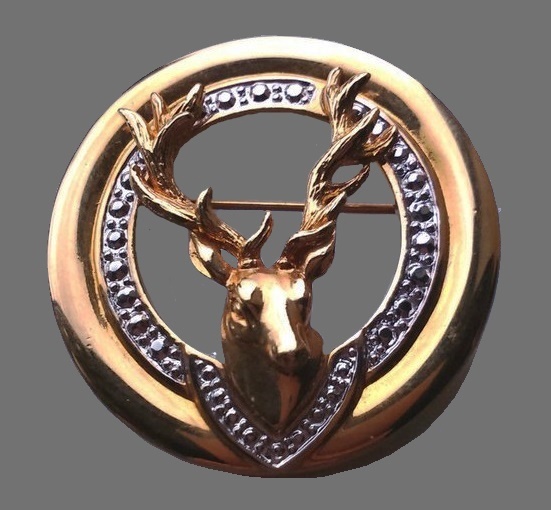 Deer head in a round frame gold tone pin

Such a souvenir from Scotland was popular in the 19th century, in the wake of general insanity on Scotland and on dead little animals. The brooch was kind of like unisex, worn my men and women. Even the members of the ladies’ golf club received it as a prize for sports achievements. At the same time, in the 1880s, it, like other taxidermy decorations, had a shade of kitsch. Besides, there was already a struggle against the mass destruction of birds for feathers which served as an ornament on the hats and fans of fashionistas. By the way, not only partridges, but also owls were suitable for such decorations. 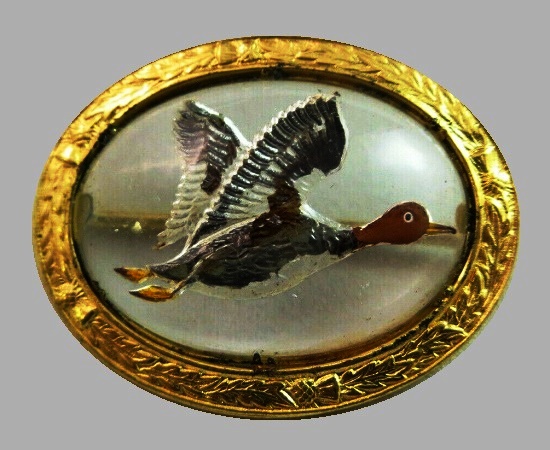 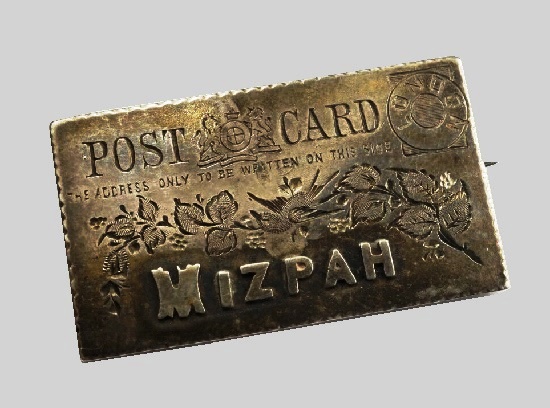 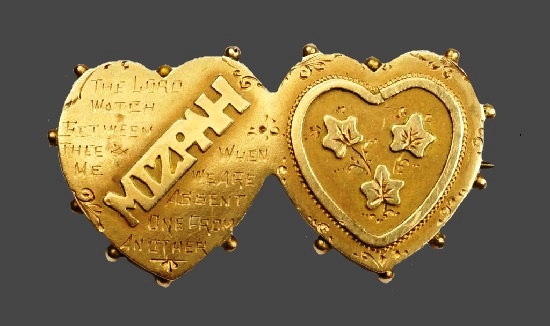 ‘The Lord Watch Between Thee & Me When We Are Absent One From Another’. An antique English brooch. 9 K rose gold, engraving. 1900 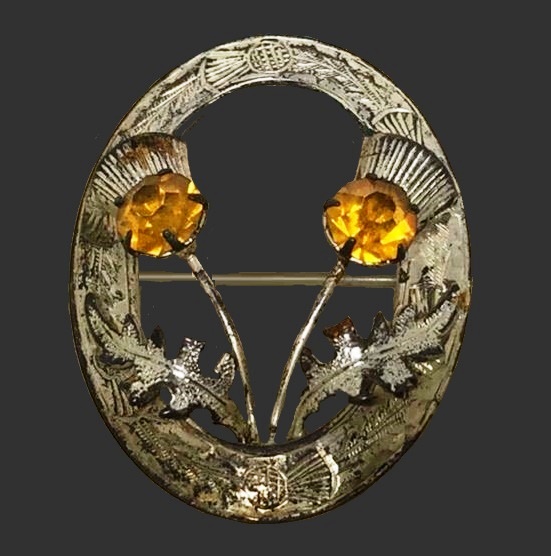 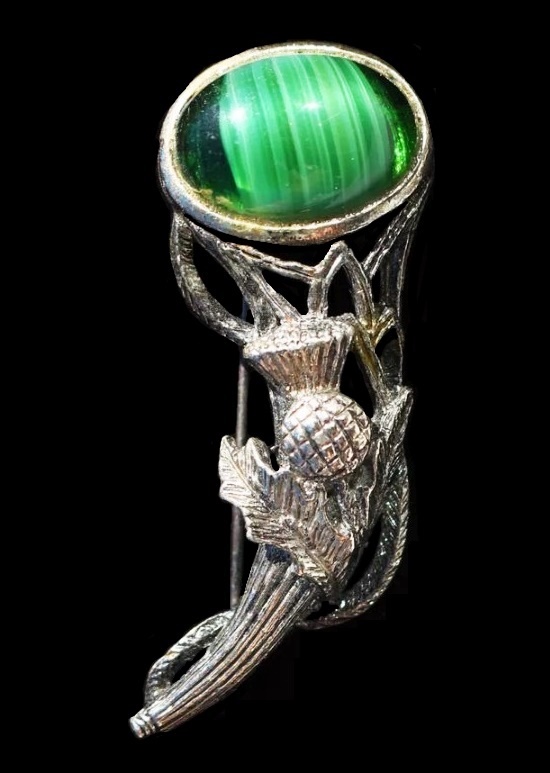