Dog is a symbolic animal. Dogs appear frequently in the myth and folklore of Celtic lands. As the animal form of a divinity, usually a goddess and as a companion to heroes, usually male. Also, as spirit- beings associated with the Otherworld.
The first category of dog imagery is exemplified in the sculpted altars dedicated to the goddess Nehalennia, shown with a small lapdog gazing up worshipfully from beside her feet. Like other Celtic goddesses, she had no more frequent animal companion. Fruit and eggs also appear on such altars, suggesting that the dog symbolized fertility and abundance.

Dogs as healers accompany such goddesses as the continental healing goddess Sirona. Dogs lick their wounds until they heal. Roman visions of the dog as healer found their way into Celtic iconography, for the sculptures of healing goddesses with dogs date from the period when Celtic lands were occupied by the legions of imperial Rome. 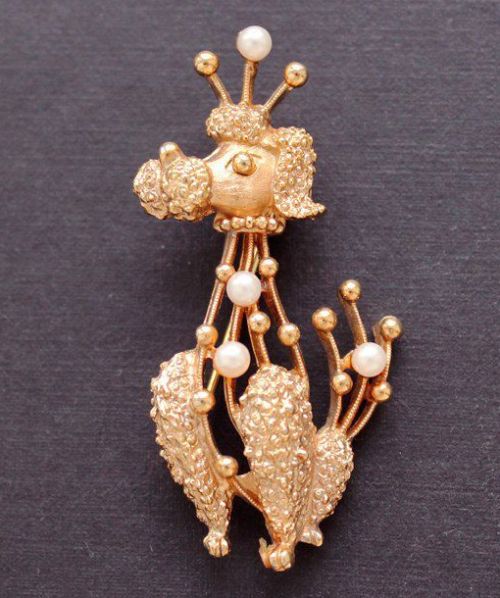 Not all dogs are healing companions; the dog who accompanies the massive goddess on the Gundestrup Cauldron, found in Denmark but apparently illustrating Celtic myth and ritual, seems connected with death, an association found as well in the folkloric Black Dog. But death, in the Celtic worldview, led to rebirth, so the dog images buried in graves may have represented the promise of future life. 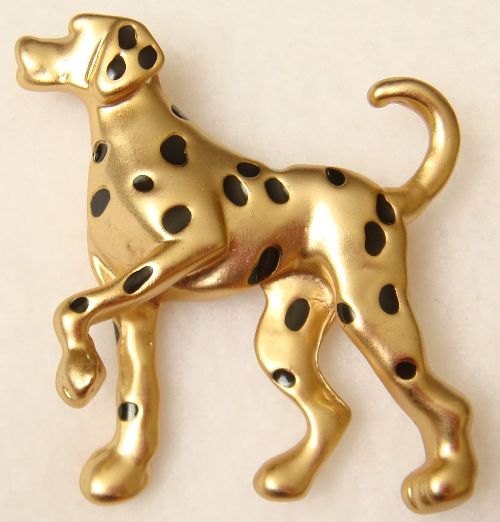 Similarly dog and corn appear together on statues of the goddess, suggesting that the Celts connected the death of the seed with new growth, and both with the dog as healer and psychopomp or leader of the souls of the newly dead. Connections of dogs with the Otherworld appear in the stories of the Irish goddess Boand, drowned with her little lap- dog Dabilla, and Li Ban, who was turned into a mermaid together with her unnamed pet dog.

Among gods associated with dogs are Nodens. But more commonly the male figures associated with the dog are heroic warriors. Just as goddesses had lapdogs, heroes had hunting hounds. These dogs appear merely to intensify the masculine strength of their owners. Through their hunting they embodied the life-and-death cycle, bringing food to the human table that entailed the death of birds and other animals. 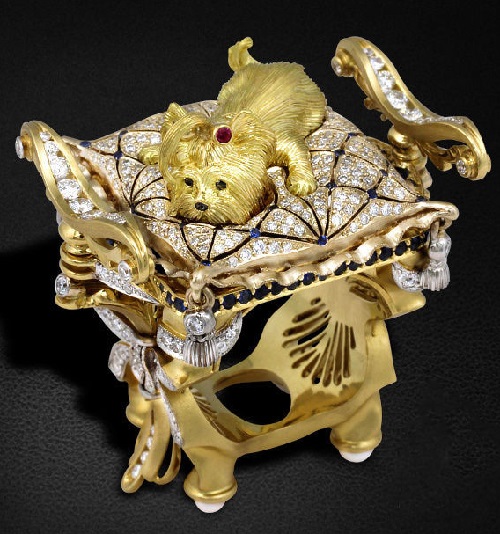 Also, straddling the line between life and death was the ambiguous fairy dog or Black Dog, a fearsome apparition with burning eyes and a terrifying howl. Seen in Germany and Britain as well as Ireland, the Black Dog warned of death and war; at the outbreak of World War II, there were many sightings in Europe of this mythological beast.

Irish superstition connects such dogs with the Banshee or death-warning fairy woman; dogs howling near the home of a sick person were believed to predict death, while the first note of the traditional funeral dirge was said to replicate the howling of the Black Dog. 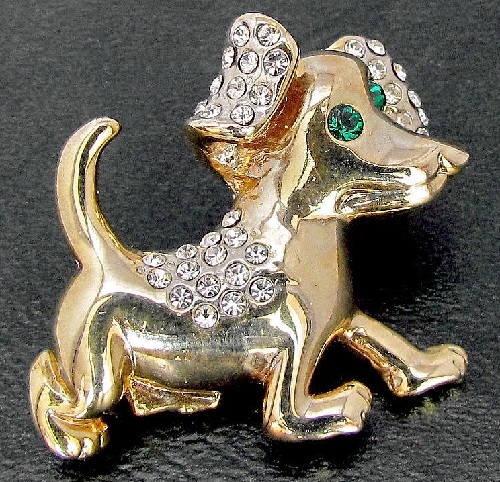 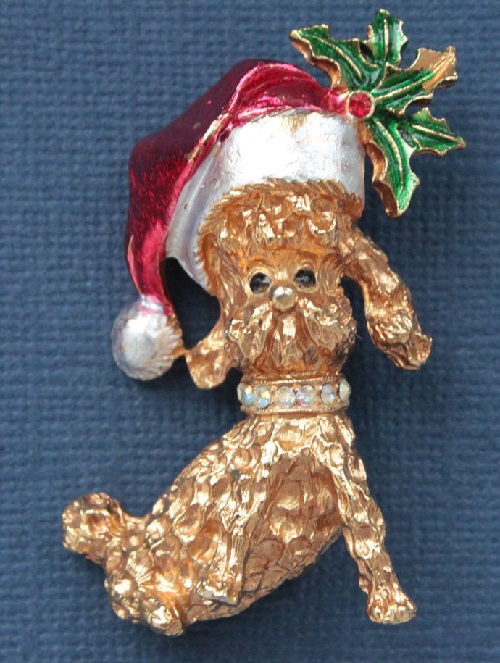 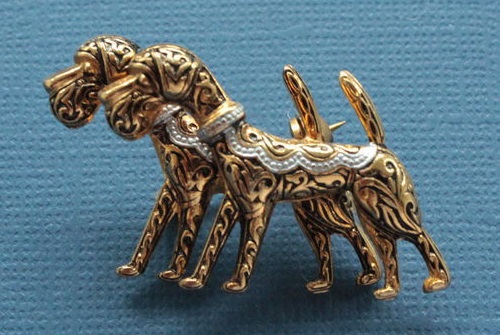 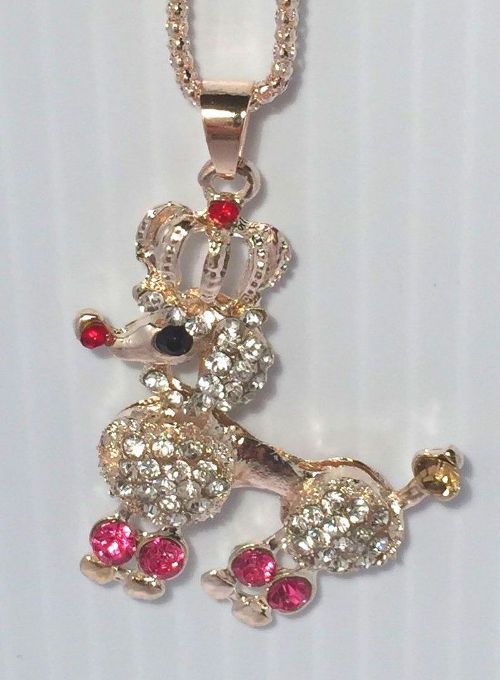 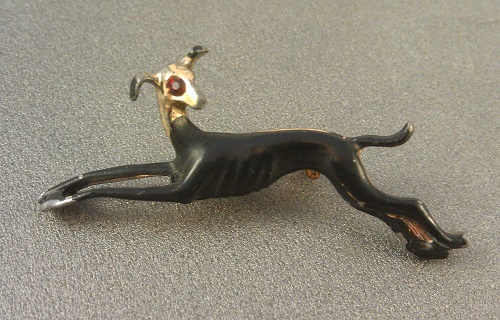 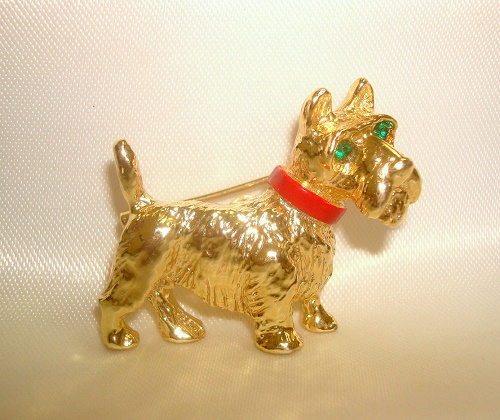 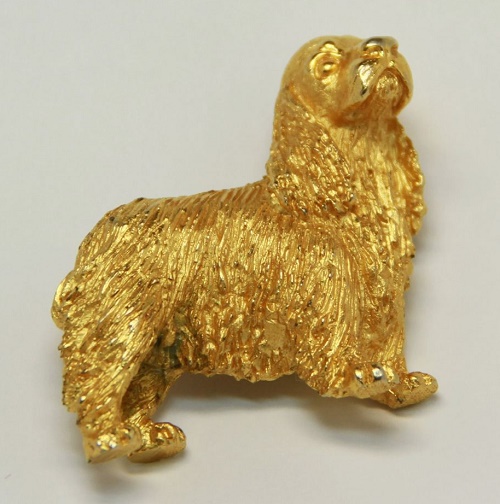 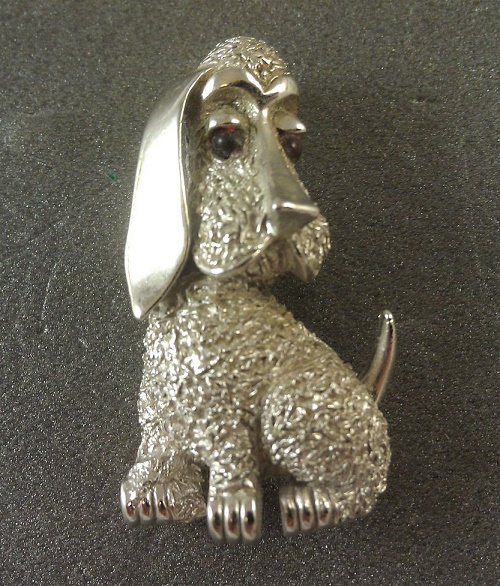