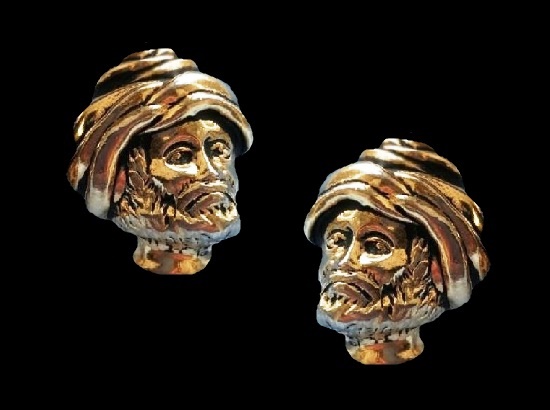 Swank vintage jewelry for men
The history of the Swank jewelry brand began at the turn of the 19th and 20th centuries, in Attleboro, Massachusetts. Ironically, famous throughout the world as a manufacturer of men’s jewelry, the company began as a manufacturer of jewelry for women. Founded by Samuel M. Stone and Maurice J. Baer in 1897, the Attleboro Manufacturing Company produced women’s jewelry.
In order to expand business into new markets, Baer launched “Baer and Wilde” in 1908. Made by Baer and Wilde the Kum-A-Part cuff button in 1918, became a success and led to significant growth for the company. Since that time the company focused on the manufacture of men’s jewelry. In particular, collar buttons, tie clips, pins and collar holders, chains, and other men’s jewelry items. This very kind of jewelry appeared in a 1927 print advertisement under the Swank label.
Officially registered in 1936, the Swank jewelry trademark gave name to the whole corporation – Swank Products, Inc., and later Swank Inc. headquartered at 90 Park Avenue, New York, New York 10016. 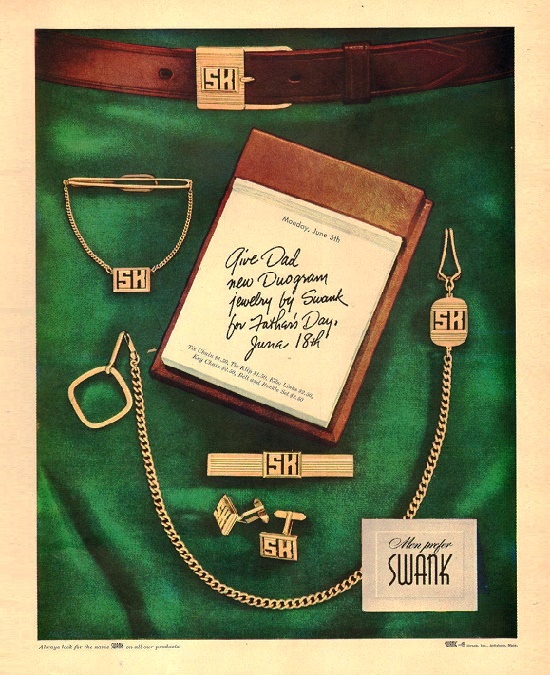 Incorporated in 1897 as the Attleboro Manufacturing Company, Swank, Inc., became one of the leading marketers of men’s accessories and leather goods. Noteworthy, the company’s products are marketed under such iconic brand names as Pierre Cardin, Tommy Hilfiger, Nautica, Guess?, Geoffrey Beene, Field & Stream, and others.
Since the 1980s, Swank reintroduced its women’s jewelry line, in collaboration with Anne Klein, Liz Claiborne, and Donna Karan. Also, Swank produced accessories for Kohl’s, J.C. Penney, and Sears under their own labels. 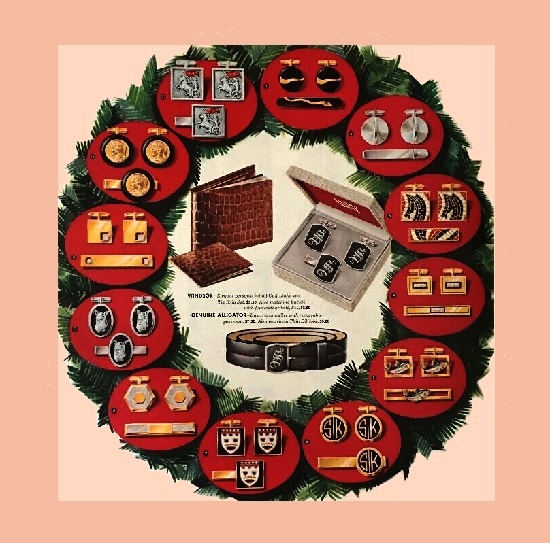 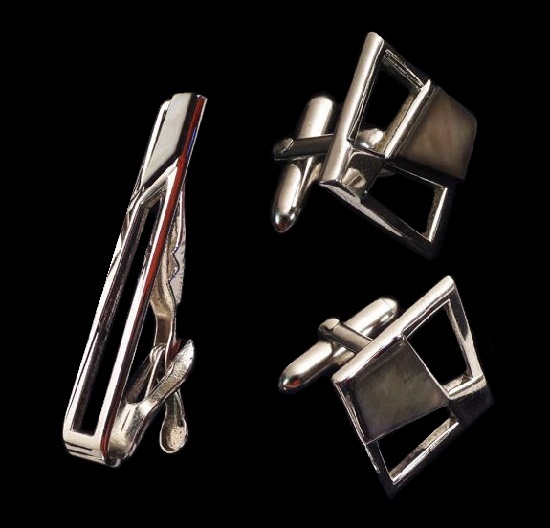 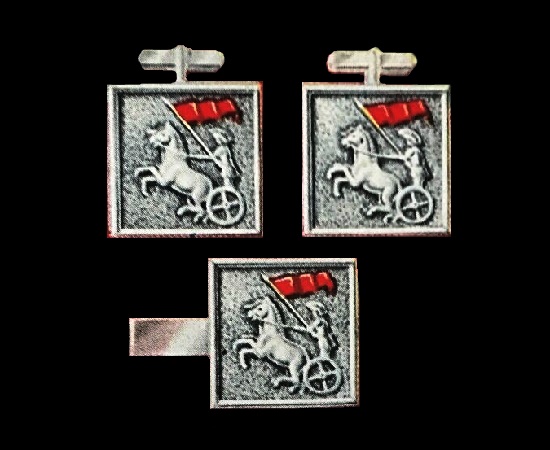 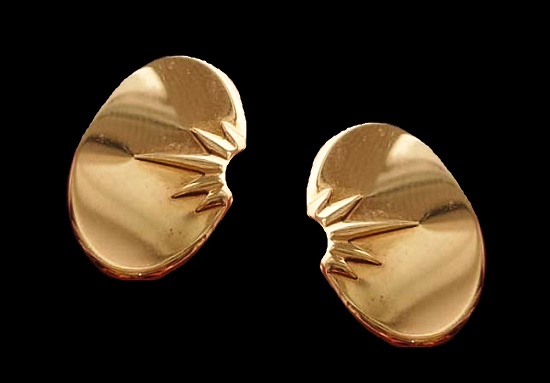 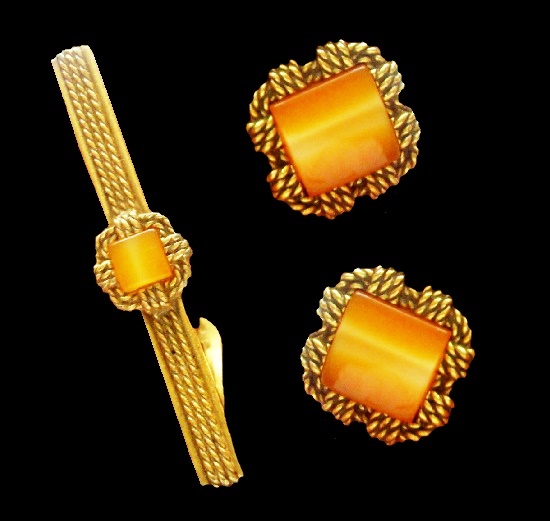 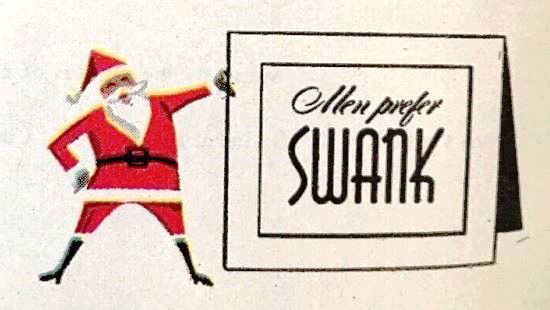 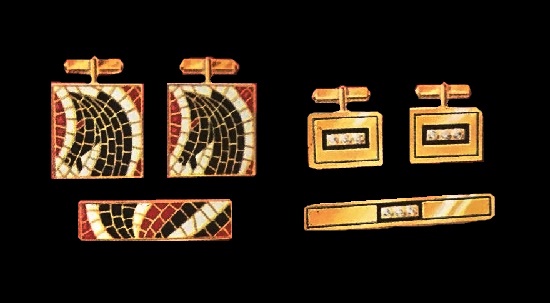 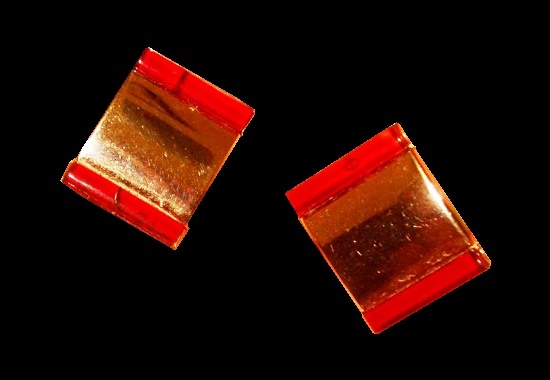 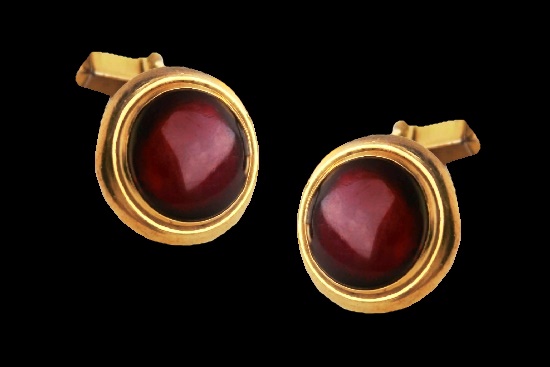 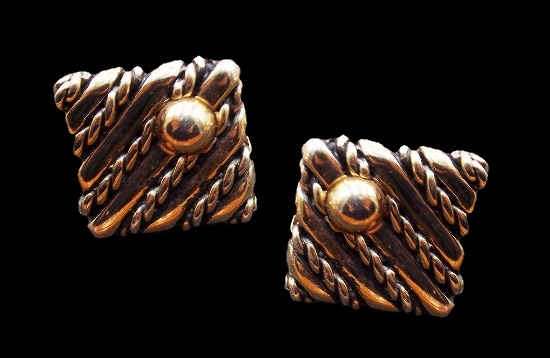 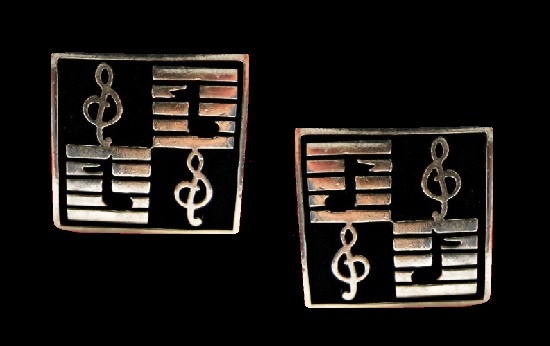 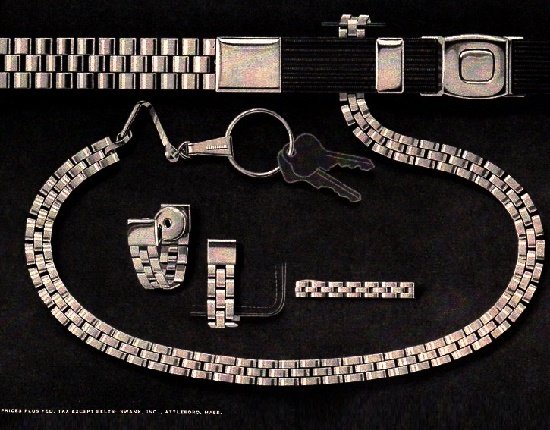 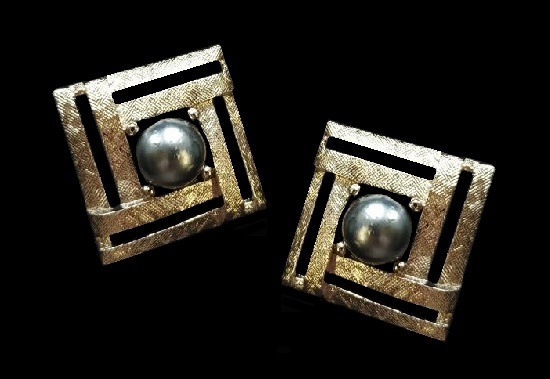 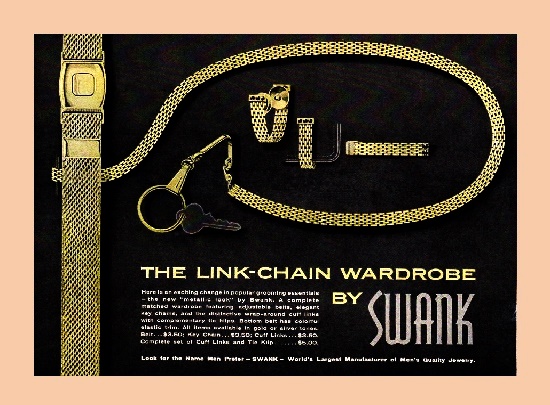 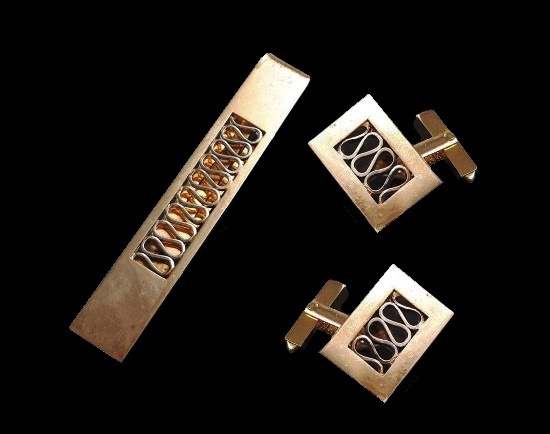 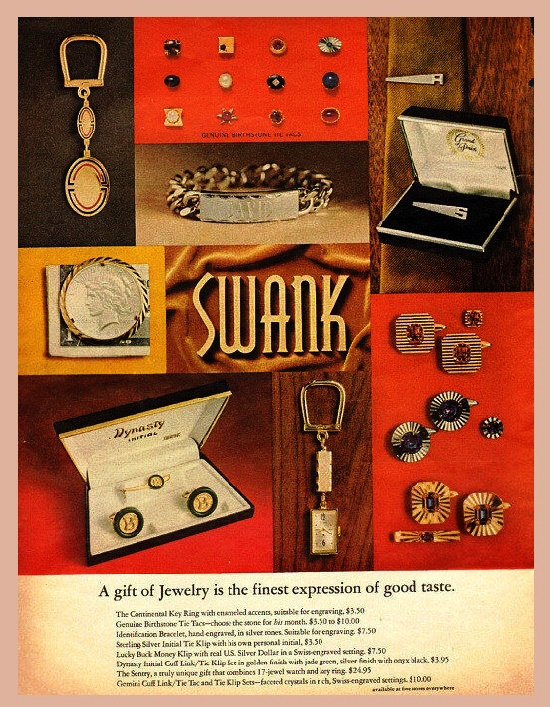