First of all, Hayward jewellery collection reflects her personal taste, style and spirit of one of Hollywood leading ladies of the 1940-50s. Her film career spanned 35 years and 58 films. Among her memorable roles and performances – I Want to Live!, With a Song in My Heart, I’ll Cry Tomorrow, Back Street, Garden of Evil, David and Bathsheba and Valley of the Dolls, and many more.
Susan Hayward (June 30, 1917 – March 14, 1975) was a real jewellery lover, the same as most of the Hollywood divas of the time. Noteworthy, her collection of high jewellery sold at Sotheby’s auction included classic designs from the 1950s and 60s. She favored pieces that were easy to wear and very much in tune with the style and fashion of the times. Her collection included a diamond ring, circa 1950 (est. $3/4,000) designed as a multi-tiered dome; a pair of diamond ear clips by Oscar Heyman & Bros. (est. $4/6,000), and a diamond necklace (est. $15/20,000). Also, a fancy yellow diamond ring (est. $18/22,000) of pear shape, framed by baguette diamonds; a diamond brooch, circa 1960 (est. $8/10,000) in a stylized foliage motif; and a diamond straight-line bracelet (est. $4/6,000) set with 6 carats of round and baguette diamonds. During the 1950s she played women who fight life’s cruel blows. A favorite of female movie fans, her talent brought her five Best Actress Academy Award nominations, and one of them was Oscar. 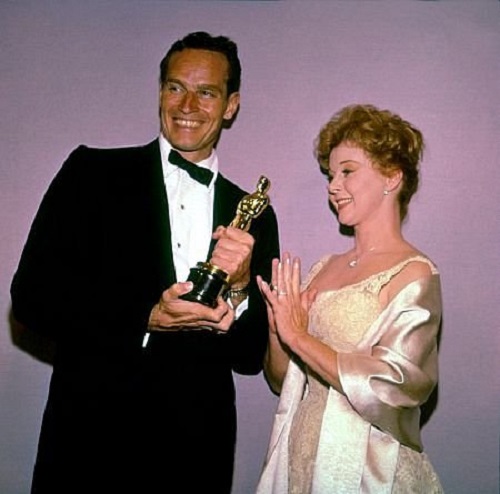 At the Oscar ceremony

Born Edythe Marrener, she went to a vocational school to learn secretarial skills. But due to her strikingly beautiful appearance she began a career of a model. Then she volunteered for the role in Gone With the Wind. Although she didn’t become Scarlett O’Hara, she got a Hollywood contract. 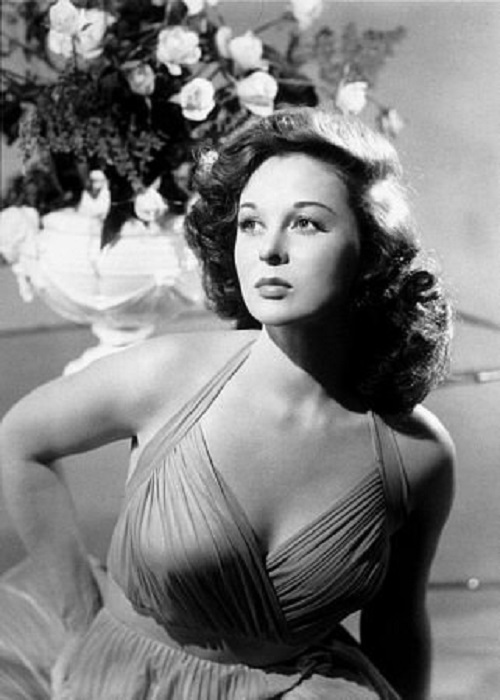 Hayward began to appear in films in 1937, making her debut in Hollywood Hotel. Although Hayward starred in a number of movies, her impact was greatest in contemporary women’s movies dealing with disease, heartbreak, and struggle. For the role in I Want to Live (1958), she won her Best Actress Oscar. 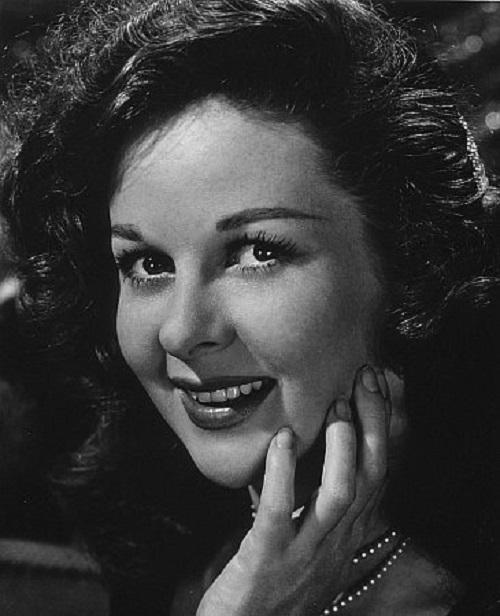 Hayward made the first of her two comebacks in 1967 when she starred in The Honey Pot (1967) and played a supporting role in Valley of the Dolls (1967). After the latter experience, Hayward didn’t return to the movies again until 1972 in a very poor western, The Revengers. 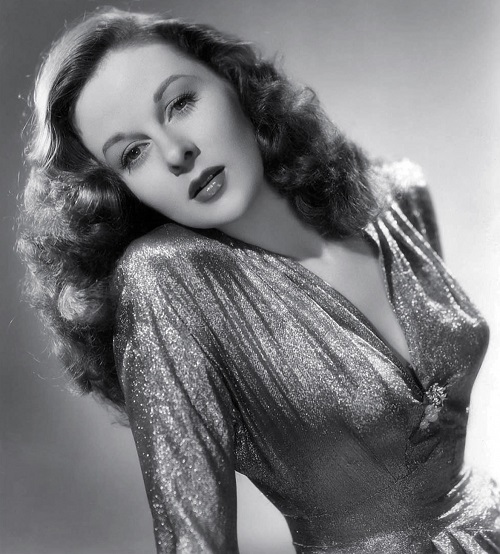 Hayward’s personal life was at times as harrowing as those of the characters she played. She tried to kill herself in the mid-1950s after an ugly courtroom battle with actor Jess Barker, to whom she had been married for 10 years (1944–54), for the custody of her twin boys. Then, in the early 1970s, in a tragically ironic twist, it was discovered that Hayward had a brain tumor, the same ailment that befell her character in The Stolen Hours. She died two years later. 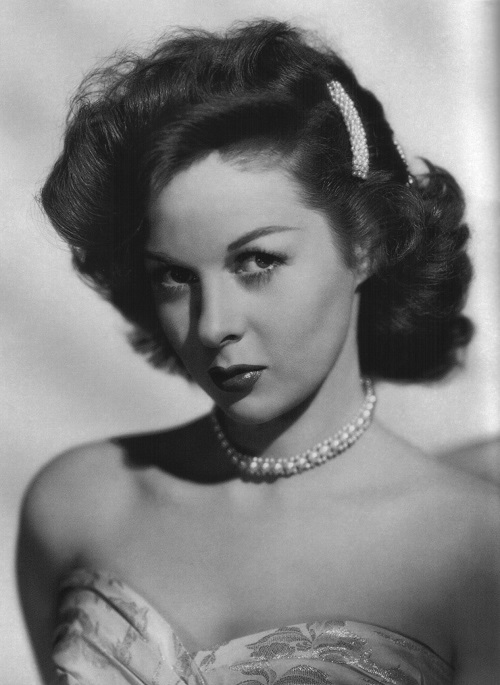 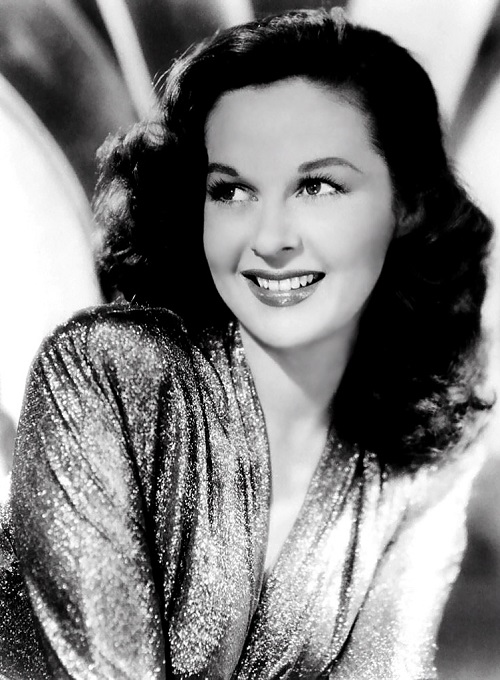 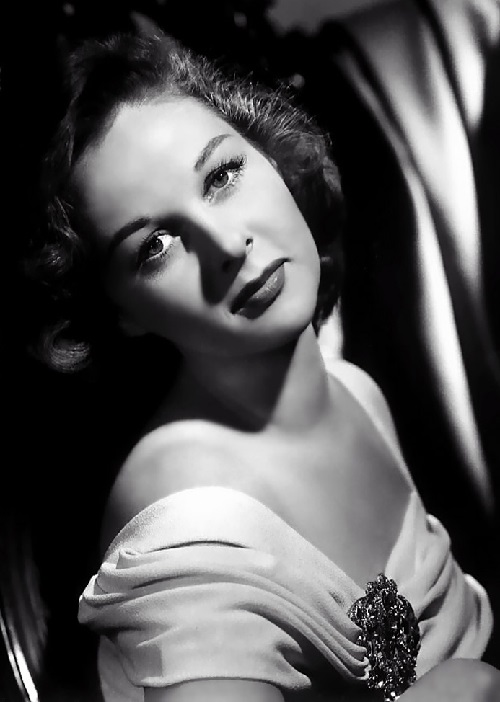 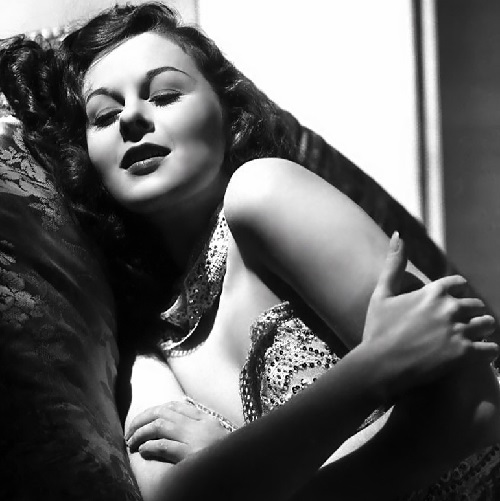 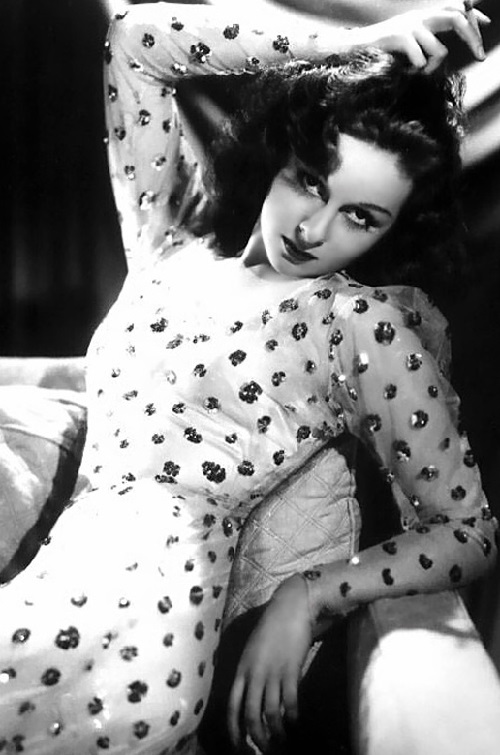 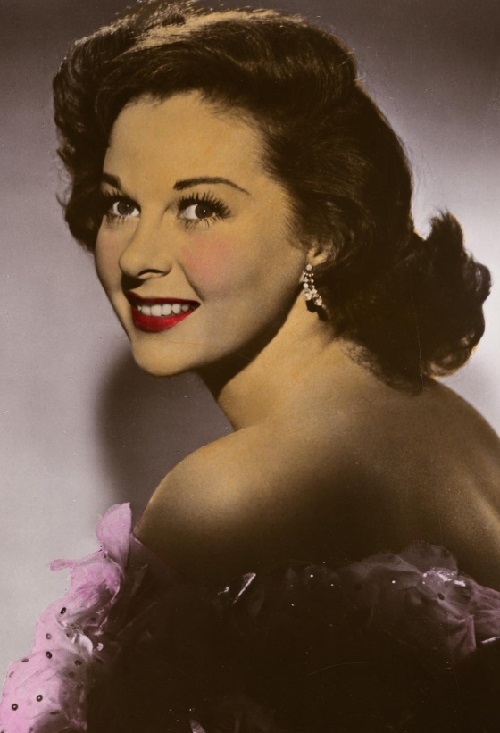 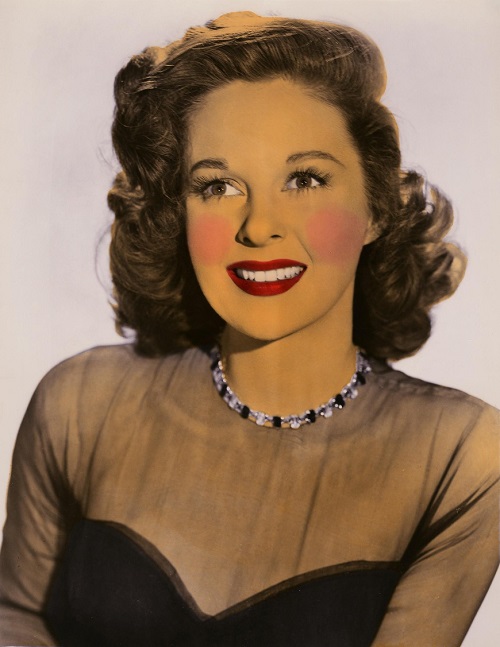 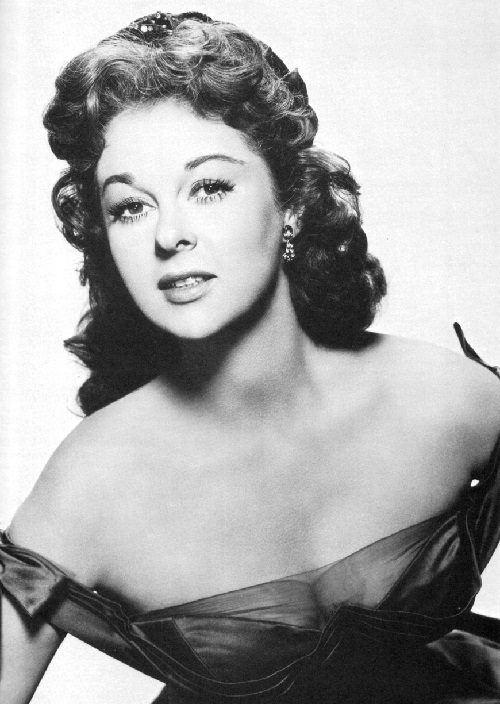 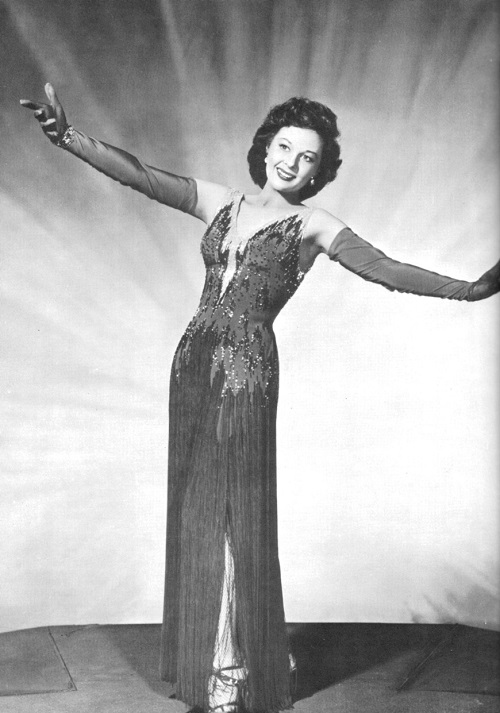 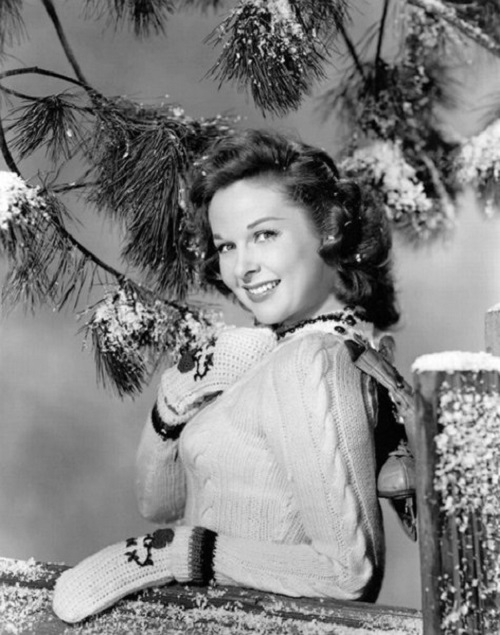 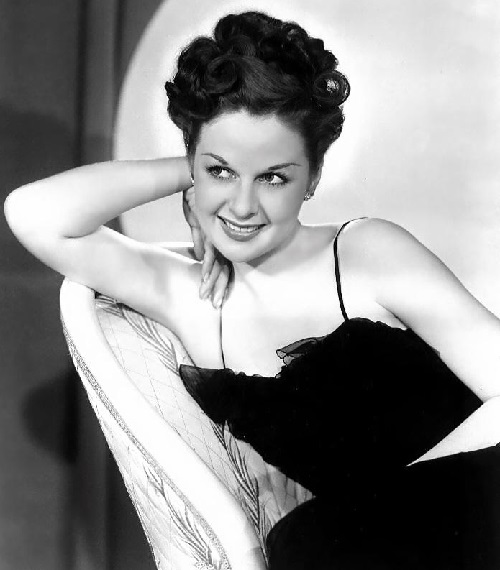