Stanley Hagler Jewelry designer Ian St Gielar
Most jewelry experts associate Hagler’s company with the names of three great designers. In particular, Stanley Hagler himself (since the 1950s), Mark Mercy (since 1979) and Ian St. Gielar (since 1989). In 1983 Stanley Hagler moved his company to Florida and Mark Mercy followed with him. In 1989, the talented designer Ian St. Gielar joined and stayed with them until 1993.
Meanwhile, Stanley Hagler himself continued to create until 1994, but had to retire for health reasons. Up until the death of Hagler in 1996, it was Florida based jewelry designer Ian St. Gielar who worked as the chief designer at Stanley Hagler.
Later, he founded his own company and produced jewelry both under his own name and under the trademark “Stanley Hagler NY.”
Meanwhile, after the death of Hagler, his assistants Mark Mercy and Ian St. Gielar began to fight for the company, slandering each other. Of course, there were many stories, rumors, gossips and mutual accusations. Until now, there are two, not similar to each other, histories of the creation and development of the brand, told by opponents.

In fact, neither Mark Mercy nor Ian St. Gielar achieve what they wanted, since Ernest Hagler, the brother of the late Stanley Hagler, inherited the company in 1996. Noteworthy, in April 1999, Ernest Hagler made a press release that put an end to the dispute and the fate of the company. According to him, after the funeral of Stan (June, 1996) in Denver, he decided to stop the company activities. He even sold the remaining material and beads and announced a ban on using “Stanley Hagler” name in any way. Having retained several finished products for family members, the rest of the money Ernest Hagler gave to charity.

Besides, accusing former employees of Stanley, who were competing for the exclusive use of his name, Ernest Hagler refused them and secured the closure of the firm. Moreover, according to a special statement – the Stanley Hagler Company died when Stanley died. “There is no new Hagler and will not be!” 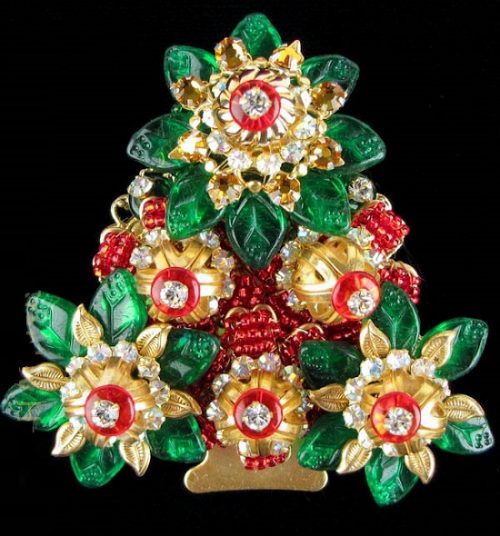 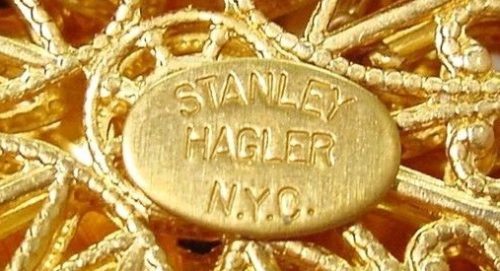 Nevertheless, the directories and catalogs of jewelry and designers creating them mention decorations created precisely by Ian St. Gielar. Traditionally, he used Murano glass, mother of pearl, faux pearls, limoges porcelain and ivory. He made ornaments by hand in limited quantities, or even in a single copy. This explains their high price. Thus, some vintage products of this brand can reach several thousand dollars. 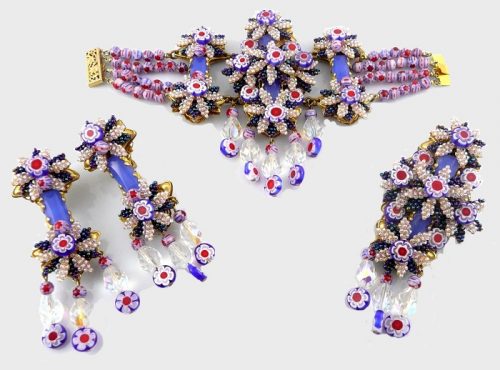 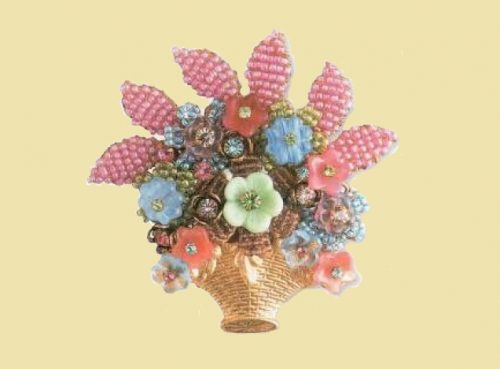 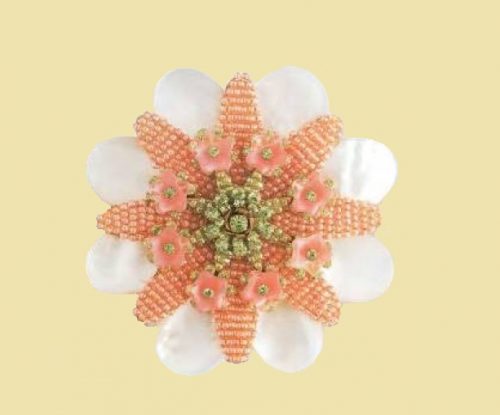 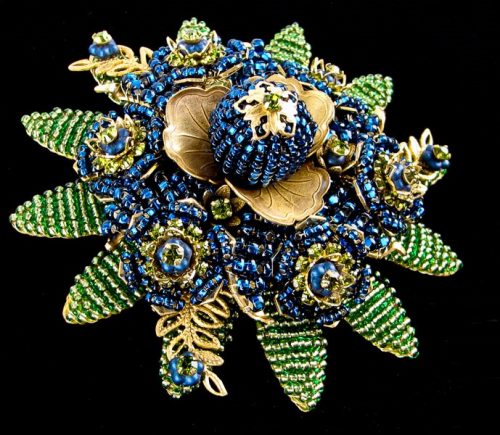 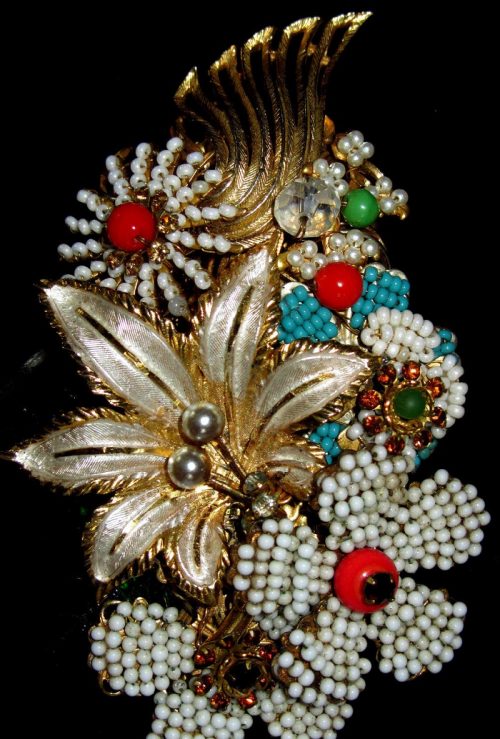 Bouquet with a lily flower brooch 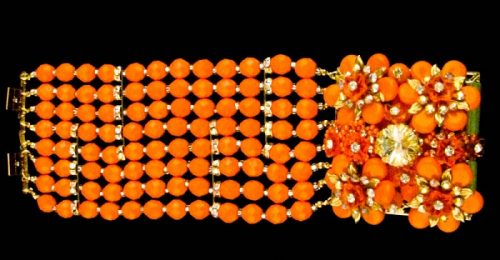 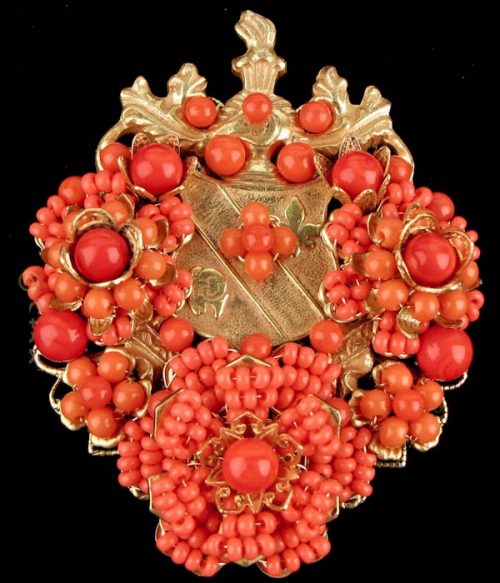 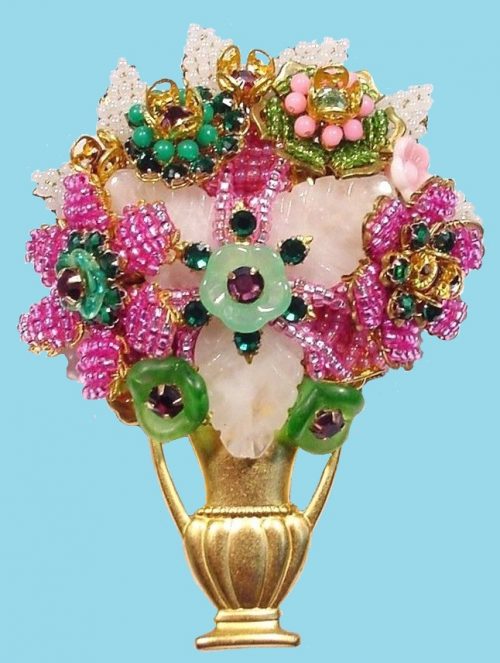 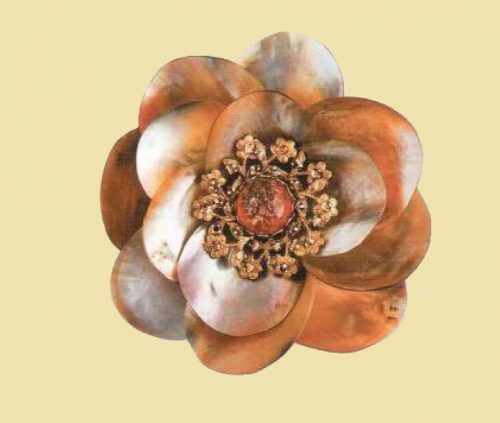 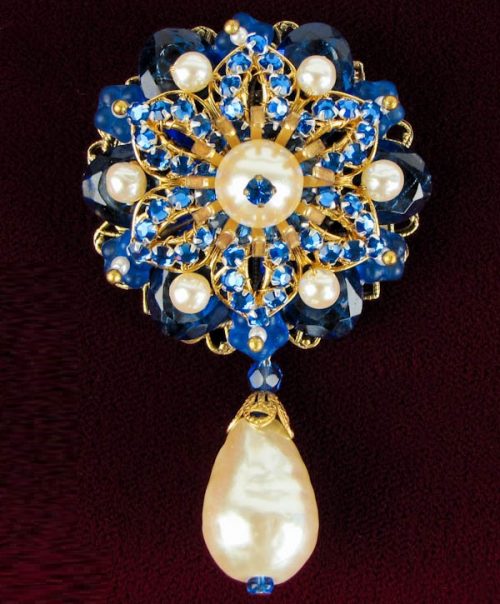 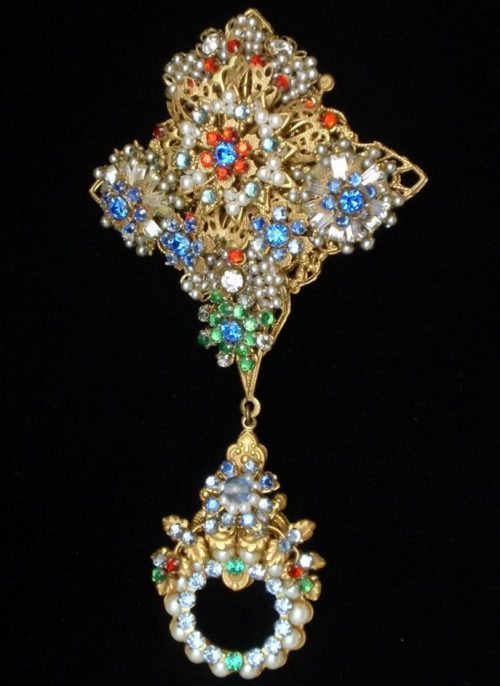 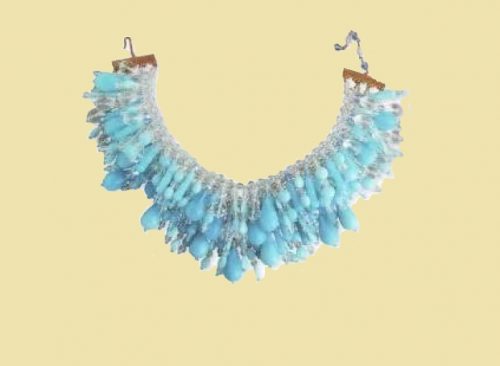 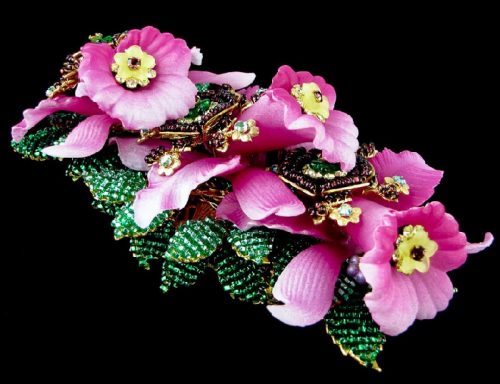 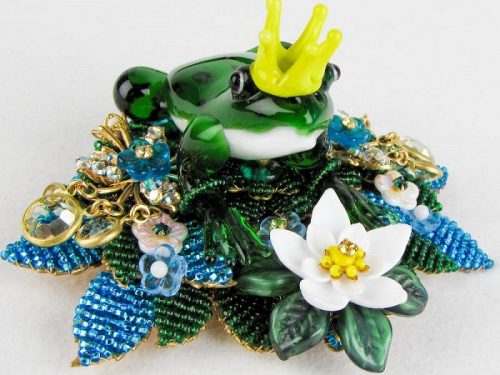 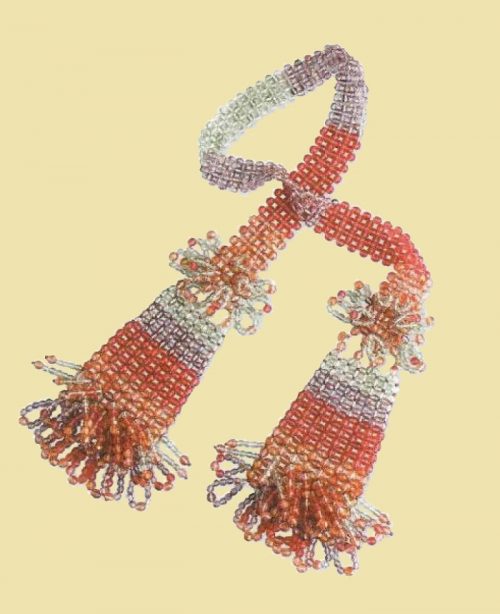 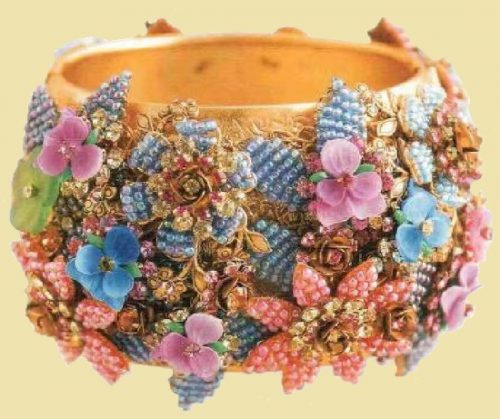 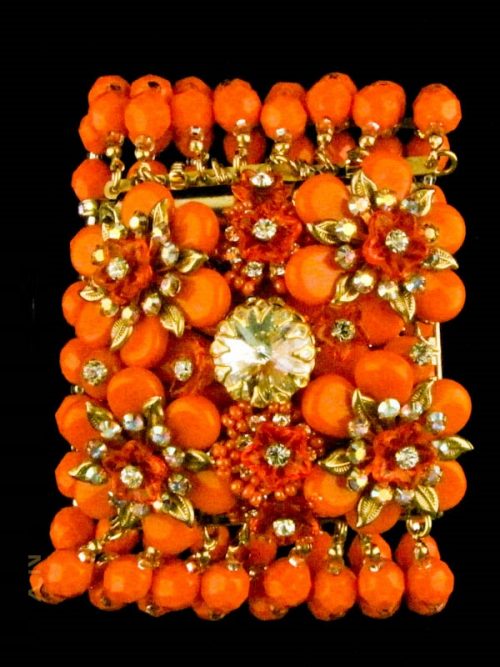 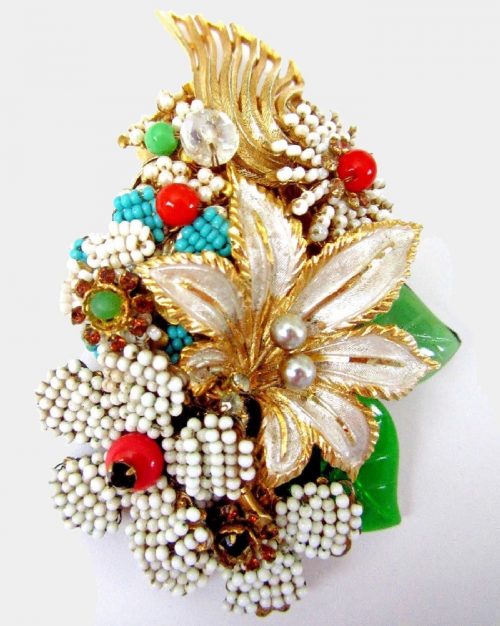 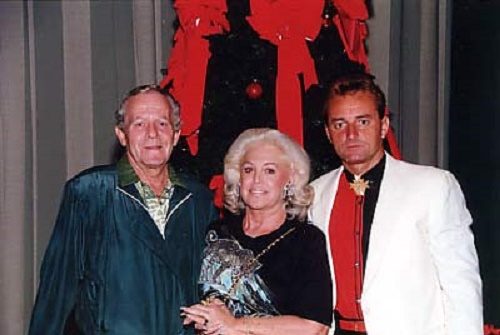