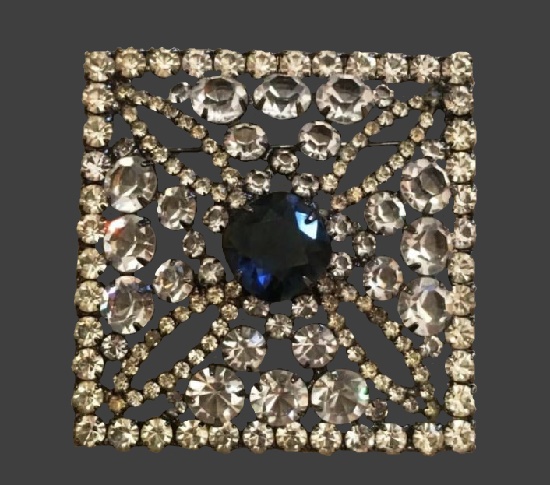 Sorrell Originals vintage costume jewelry
The history of the Sorrell jewelry brand began in 1985, founded by New York designer Robert Sorrell. According to an interview given by the designer on a TV program, the admiration for jewelry began as a child, when he looked at his mother’s jewelry. Also, old movies and Hollywood stars such as Garbo sparkling in Joseph’s of Hollywood bijoux inspired Robert. Even then, the boy understood that jewelry plays an important role in people’s lives. Then the hippie fashion of the 1960s with brightly colored beads and bracelets, and the revival of costume jewelry in the 1970s, led the teenager to learn the process of making jewelry while working as an assistant to a local jeweler. Thus, it can be said that Robert was a self-taught jeweller.
Due to the high quality of workmanship and the original design, his unique costume jewelry was popular in the 1980s and 90s. Hollywood, television and Broadway actresses, Cirque du Soleil gymnasts and Victoria’s Secret supermodels shone in Sorrell jewelry. Noteworthy, politicians and celebrities such as Madeleine Albright and RuPaul wore his jewelry.
An important event for Robert was the collaboration with the Parisian couturier Thierry Mugler in 1995, for whose fashion show he created more than 60 pieces of jewelry. After this collaboration, he became a world famous jewelry designer.
Featured in jewelry guides, Sorrell’s handcrafted jewelry is extremely rare and highly collectible today. Sorrell craftsmen used the finest Austrian and Czech crystals and rhinestones, as well as gold and silver tone alloys. Traditionally, the markings include “Sorrell Originals” in fancy script on an oval cartouche. 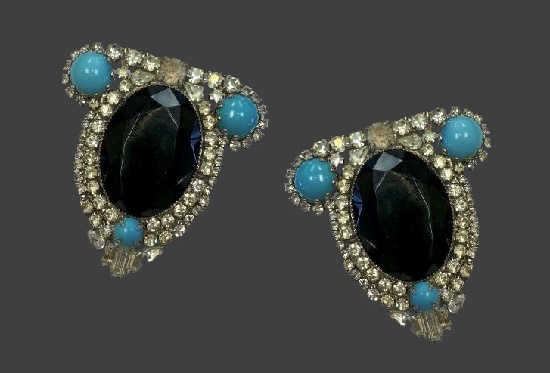 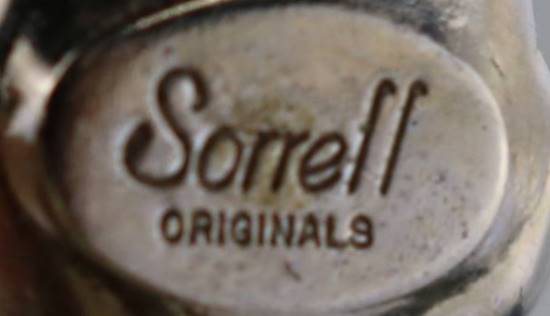 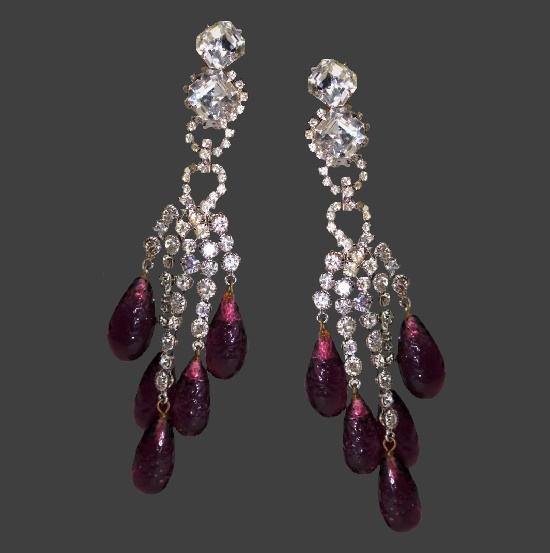 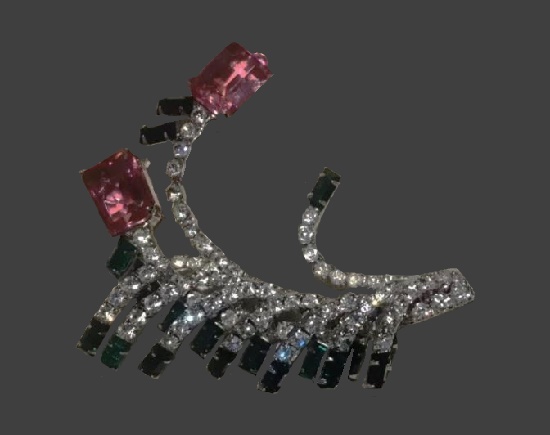 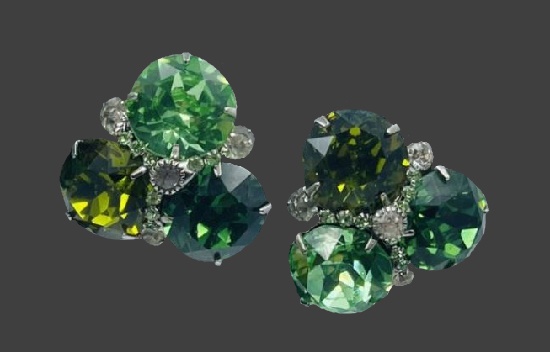 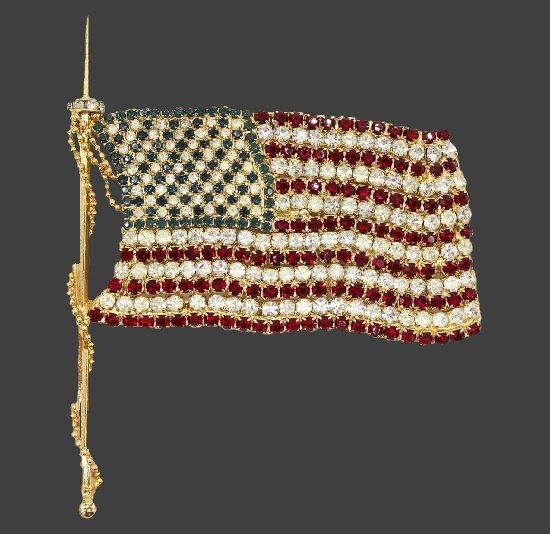 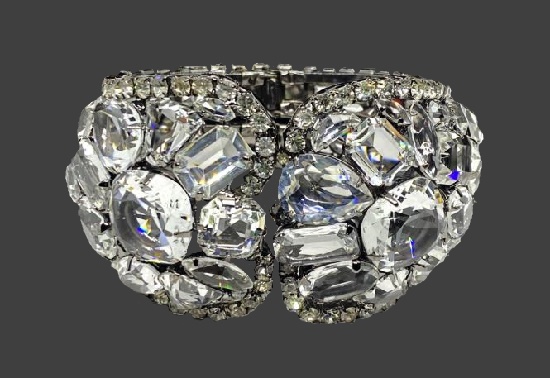 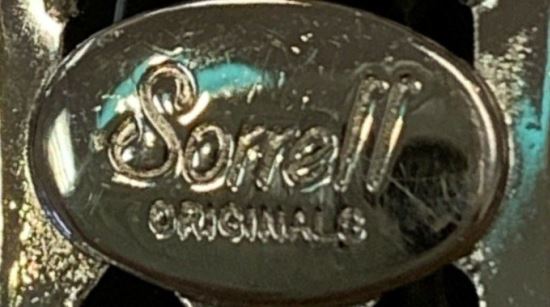