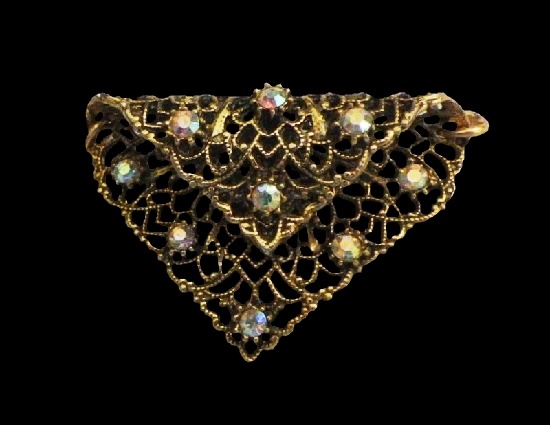 Signed Musi vintage shoe clips (1959-1971)
The history of the world’s best shoe jewelry marked “MUSI”, began in 1959 in Brooklyn, New York. Its founder was Murray Simon, who named his company using the first two letters of his first and last name.
Noteworthy, the talented and successful jeweler and businessman, Simon created costume jewelry back in the 1930s. Billboard magazine ran advertisements for Murray Simon Co. jewelry regularly, especially during the period 1942-1945.
Murray Simon subtly felt the market conditions, and in different periods of time he did exactly what was in demand. Thus, during the Second World War, he created military Insignia Jewelry line, the army and navy service caps. After the WWII he continued manufacturing costume jewelry – brooches, necklaces, charms, and bracelets. However, by 1950s the company was facing problems. Due to lack of orders and shortages of materials, the company had to lay off 85 workers, reducing from about 100 to 15 workers. According to the decision of the Committee on Finance of US Congress in 1952, Murray Simon had to pay a large amount of money as Unemployment Compensation. 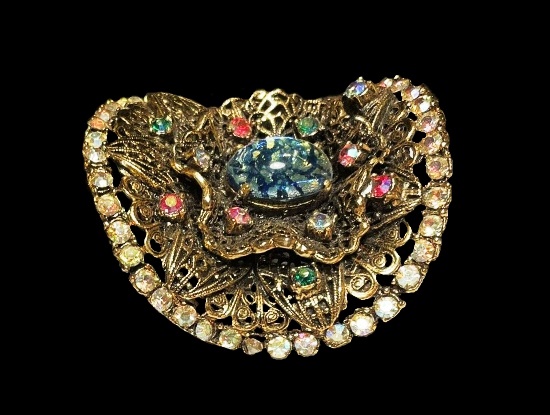 Nevertheless, like a Phoenix bird reborn from the ashes, Simon survived, and created a successful business, which later brought multimillion-dollar profits. Incorporated in 1959, Musi Corporation was a family business of Murray Simon and his wife, Ray. Later, other family members joined the business – their daughters, a son‐in‐law, a cousin, and other relatives.

Sold at department stores across the USA, exquisite high quality MUSI shoe clips were very popular in the 1960s. In my opinion, this company’s shoe ornaments were the best of their time and remain unrivaled today. By the way, jewelry for shoes is again in high demand.

By the 1970s, interest in costume jewelry, and shoe clips in particular, had declined throughout the world. As a result, the shoe jewelry business owned by Murray Simon evolved into a shoe business “Battani” in 1971. Simon, who had to learn the shoe business from the ground up, already in 1972 became one of the largest shoe and boot producers in New York. His boutiques and showrooms appeared one by one – Broadway, Atlanta, Dallas, Los Angeles, Charlotte, etc. 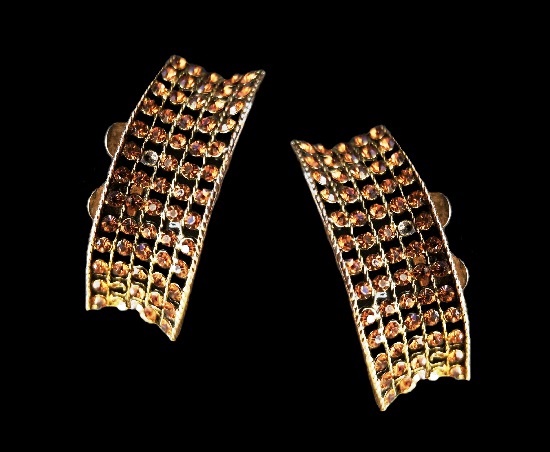 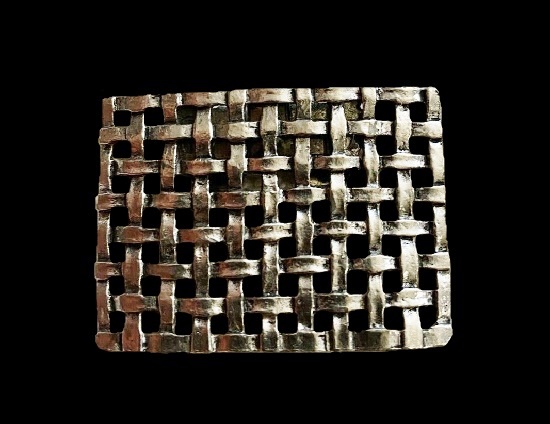 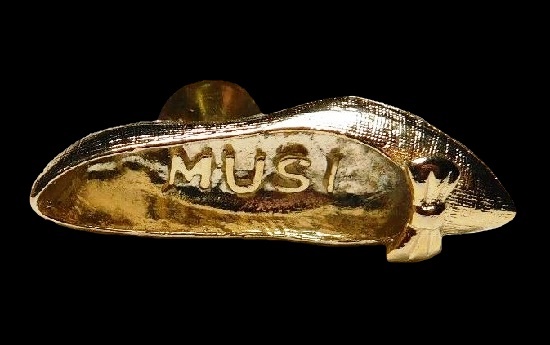 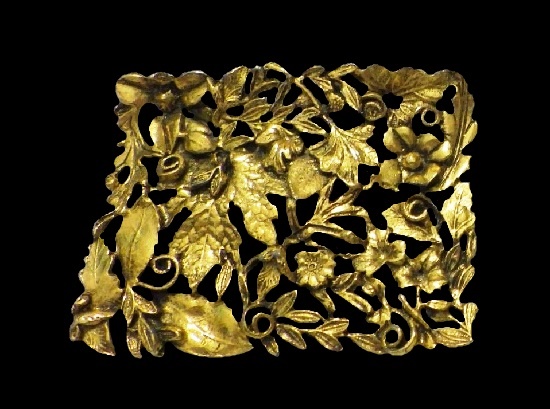 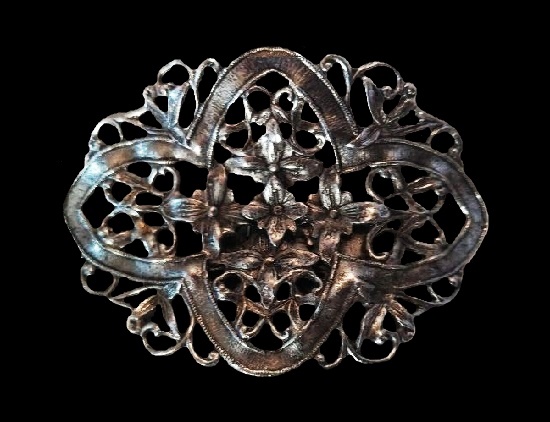 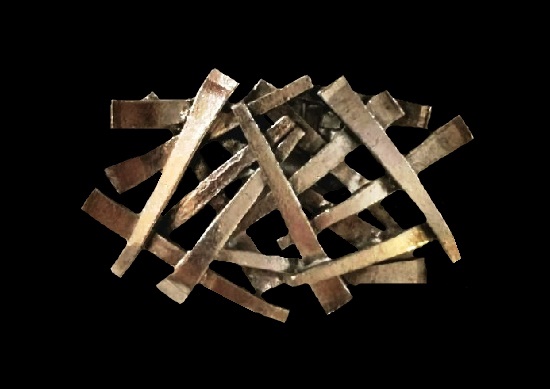 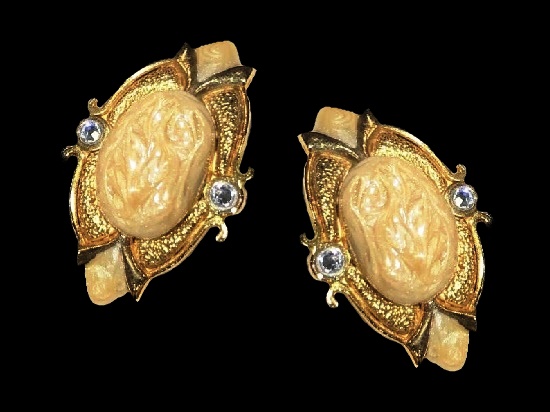 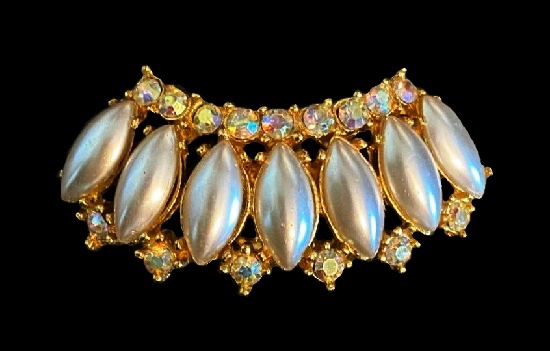 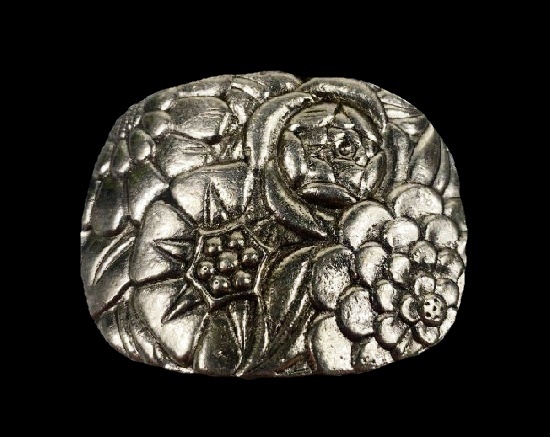 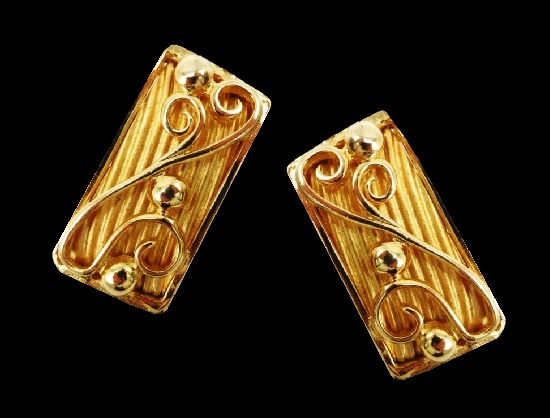 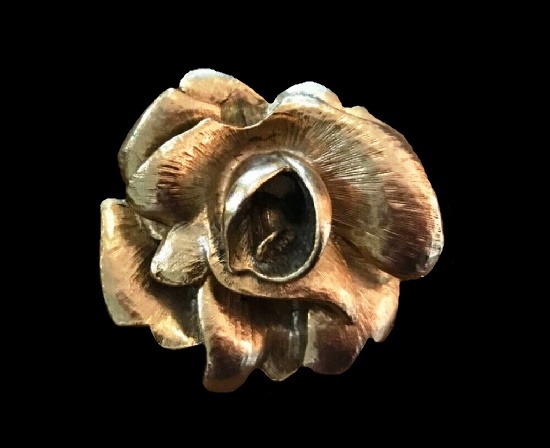 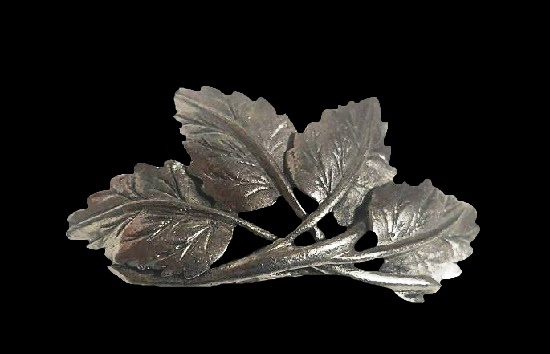