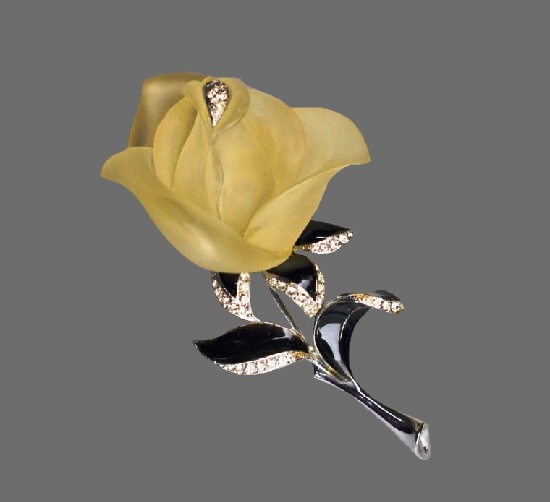 Signed DVF vintage costume jewelry
Global lifestyle luxury brand, renowned for its iconic wrap dress and signature prints, DVF jewelry history began about fifty years ago. Its founder, Belgian fashion designer Diane von Fürstenberg, named one of the TIME 100 Most Influential People (2015), comes from a wealthy Jewish family.
In 1972 she founded her own company, and began producing ready-to-wear clothing. Soon, along with the production of cosmetics and accessories, she launched costume jewelry. The style of jewelry is varied, from Art Deco to modernist and classic plant and animal designs. Traditionally, jewelry materials include gold and silver tone alloys, lucite, enamel, art glass and rhinestones. The stylish marking consists of the “DvF” logo for Diane von Furstenberg, in an oval cartouche along with the copyright symbol.
Noteworthy, the company was actively producing costume jewelry from the 1970s to the 1990s. During this time, DVF collaborated with such jewelry brands as Haskell Jewels, and H. Stern. According to sources, DVF resumed the production of branded jewelry in 2014. 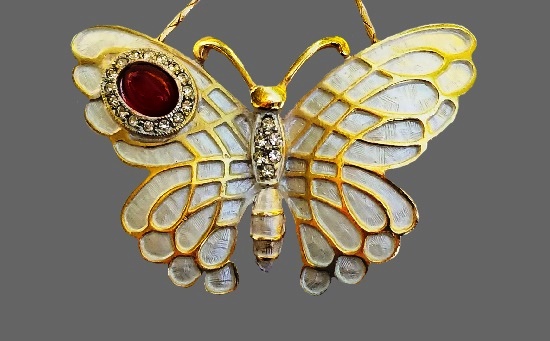 Born Diane Simone Michele Halfin in Brussels 31 December 1946, her parents Leon Halfin and a Holocaust survivor Lilian Nahmias got married in 1946. They divorced when Diane was 13 years old. She studied in boarding schools in Spain, Great Britain and Switzerland, then settled with her mother in Geneva. Diane met her future husband, Prince Egon von Fürstenberg, when she entered the economics department of the University of Geneva in 1967. They married in 1969, but divorced three years later. They had a daughter, Tatiana, and a son, Alexander.
Since 1985, Diane Khalfin has lived in Paris. In 2001, she married American billionaire and media mogul Barry Diller and became a US citizen the following year. She was the president of the prestigious American fashion organization, the American Council of Fashion Designers in 2006. 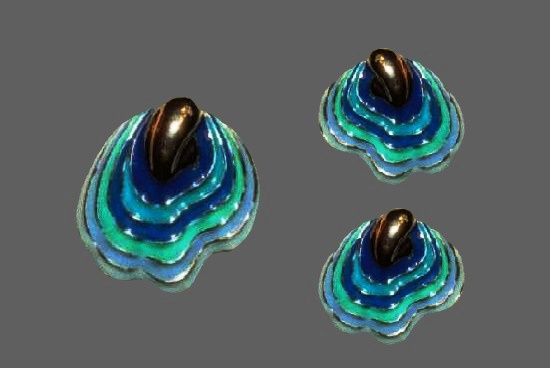 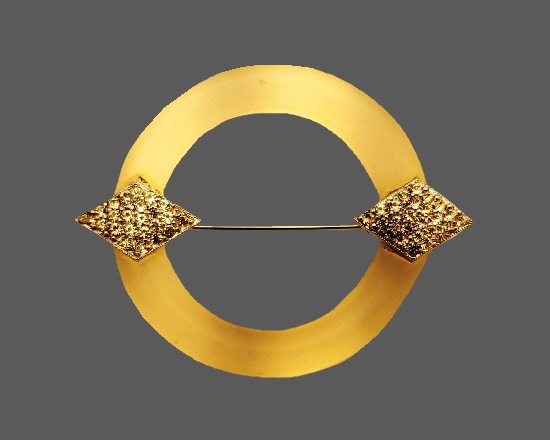 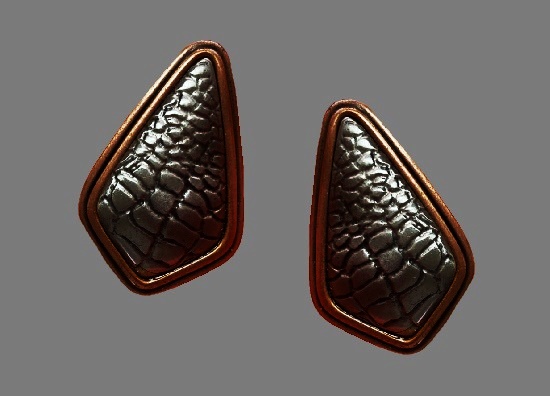 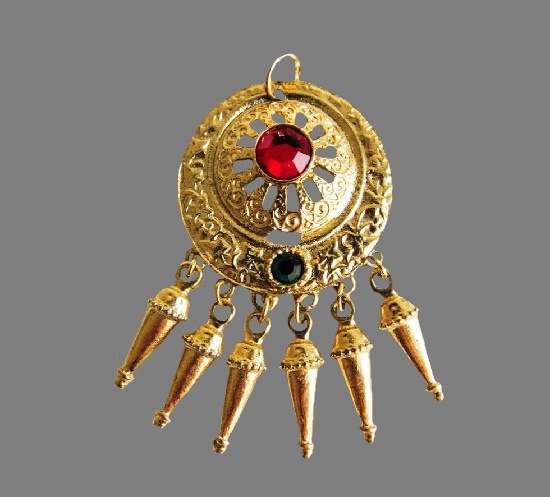 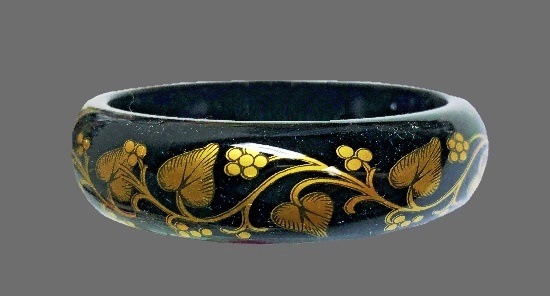 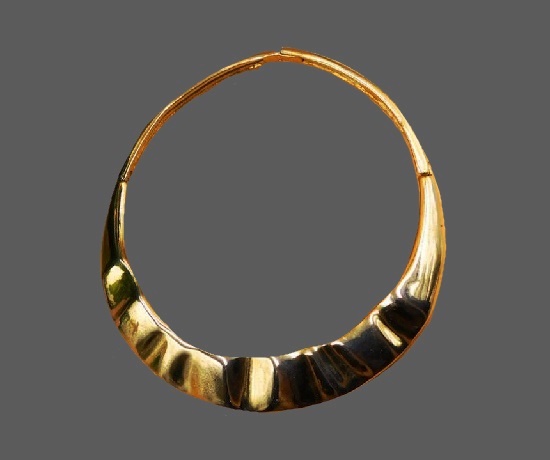 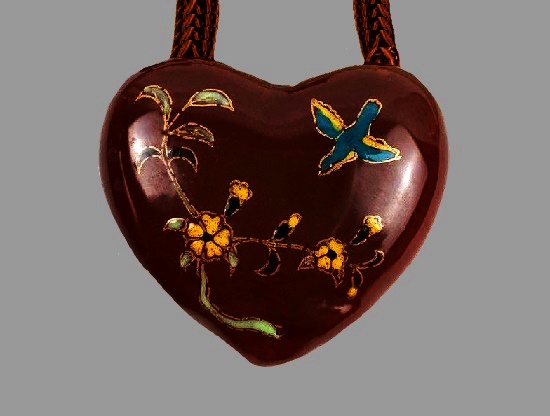 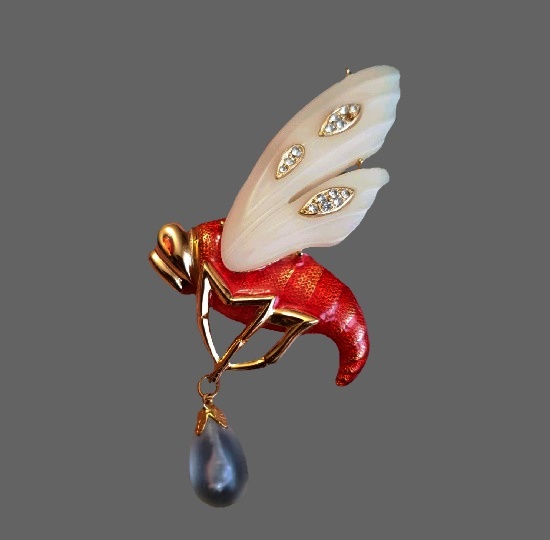 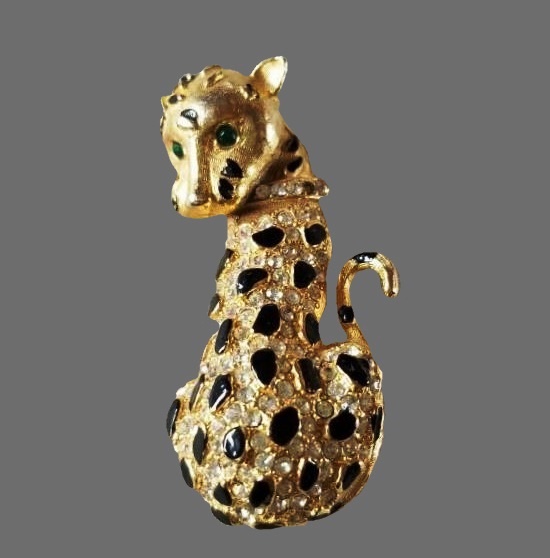 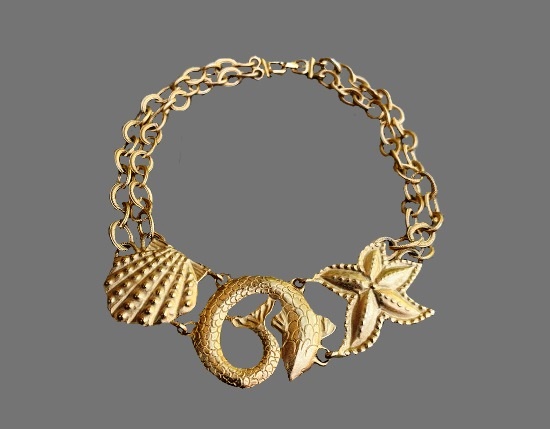 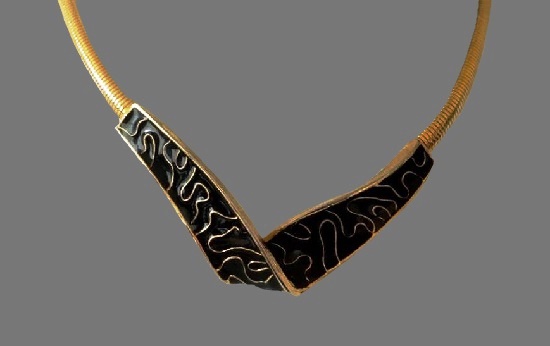 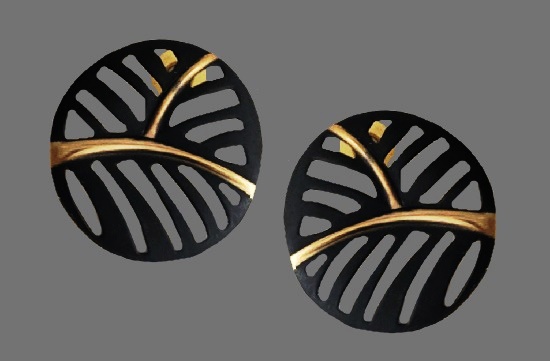 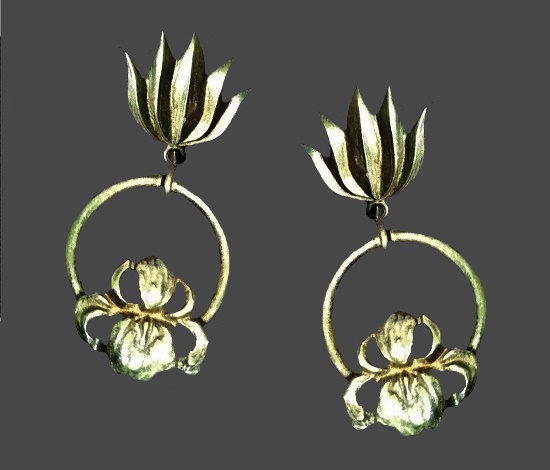 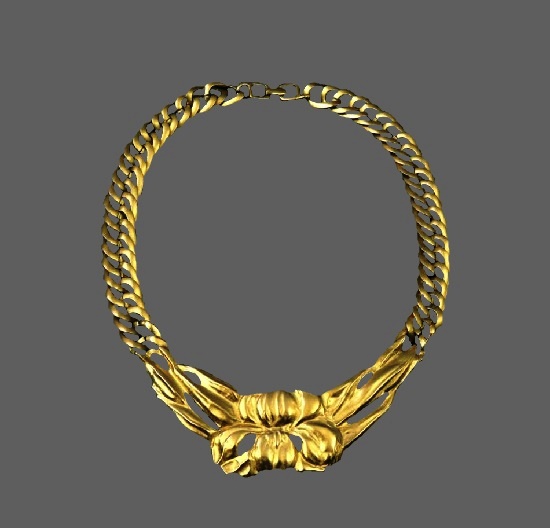 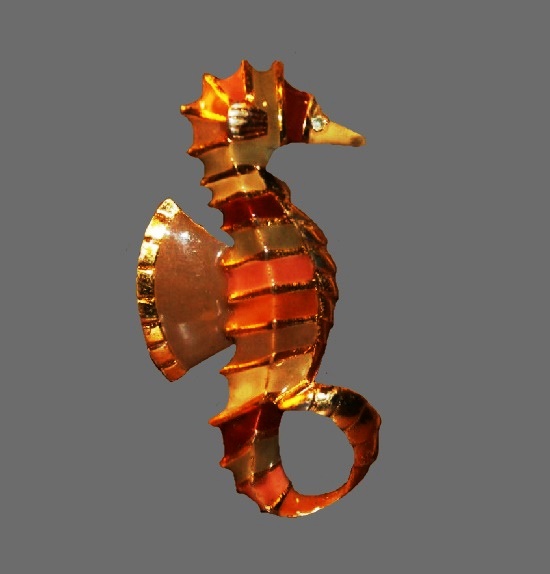 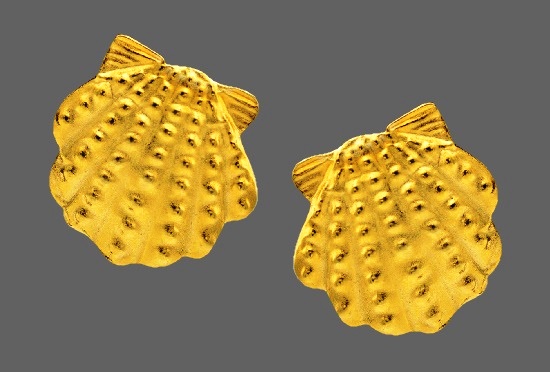 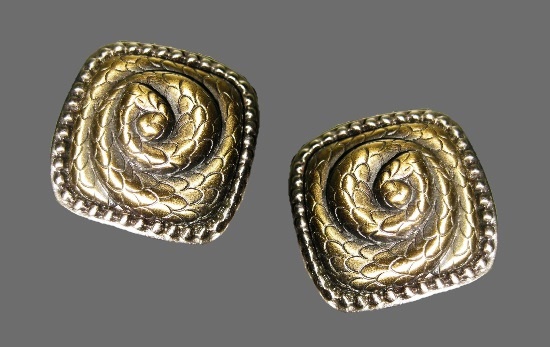 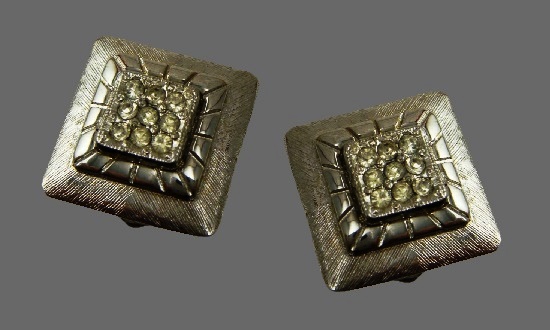 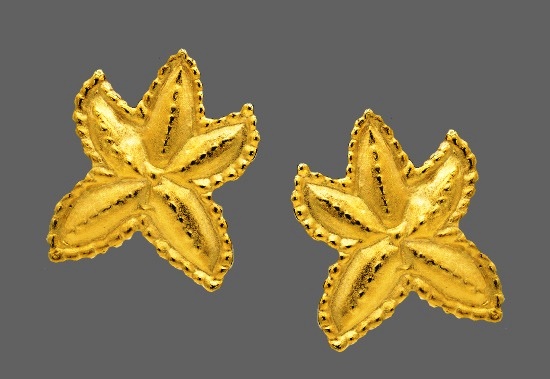 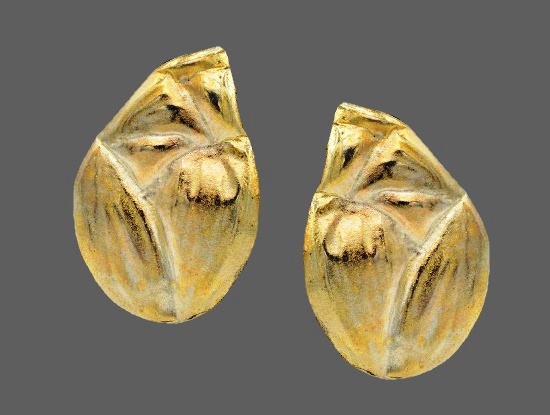 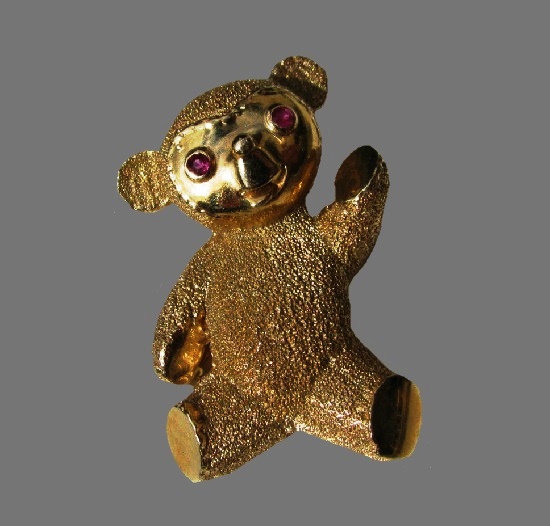 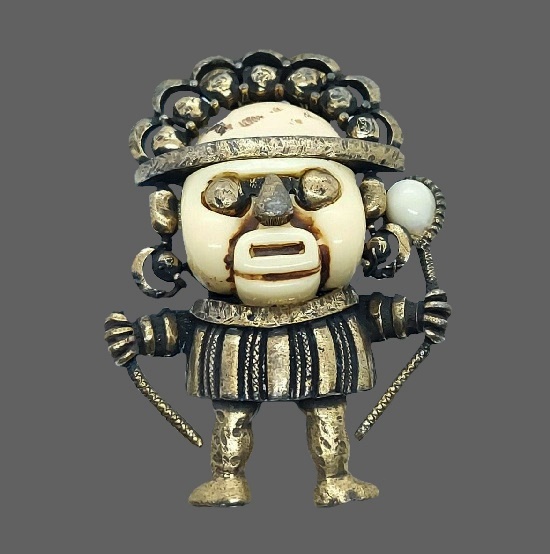 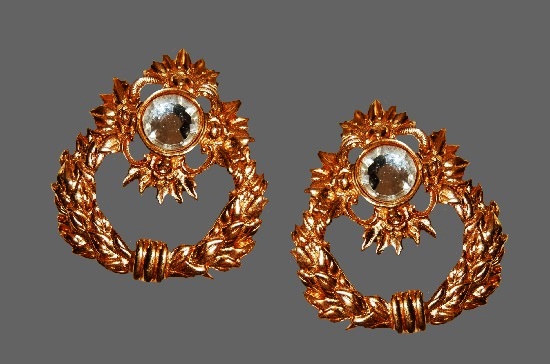 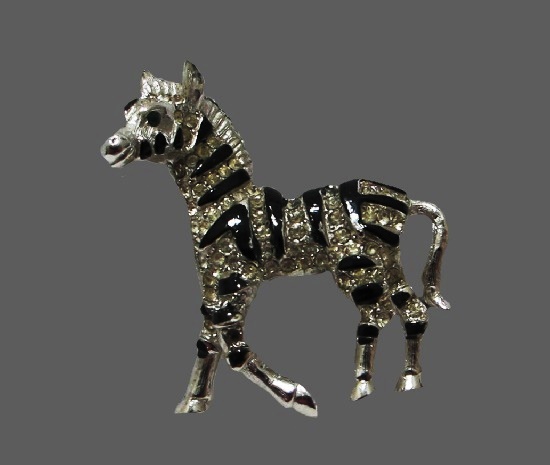