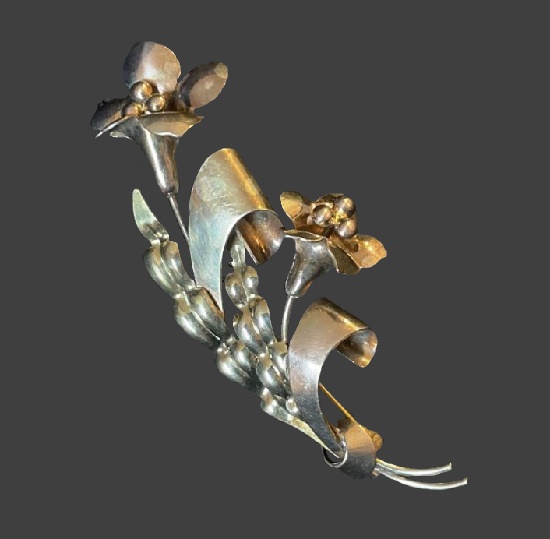 Signed A & Z vintage costume jewelry (1905-1964)
The history of A & Z Chain Company began in 1905 in Providence, Rhode Island. Founded by Charles Anschen and Benjamin Zetlin, the company’s address wast 9 Calender Street Providence. The business moved to 116 Chestnut Street in 1909. Incorporated in 1918, the company manufactured fine gold-filled jewelry, bought and sold jewelry. According to “Rhode Island Jewish Historical Notes” (1989), Charles Anschen invented and perfected the expansion watch bracelet.
In the early 1940s the new owner of the company became Benjamin H. Rossman (1892-1964).
Born in Russia, he came to the United States by himself at the age of 13 hoping to become a doctor. Instead, his first job was washing dishes in a barroom in Boston. He changed several jobs to bring his whole family to live in Roxbury Massachusetts. Rossman began working for the Hanover Jewelry Company in Boston. Eventually, he became a partner in the business with his cousin. The cousin ran the inside operations of the company, while Rossman was the salesman. 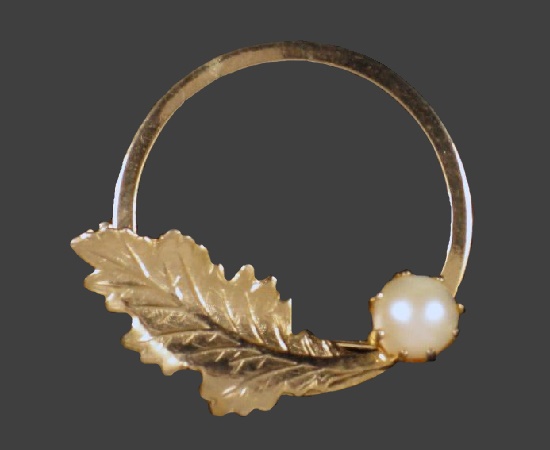 Through his contacts, Rossman dealt with the A & Z Chain Company of Providence. When Anschen became ill in 1923, Zetlin was looking for a knowledgeable person for the business. Rossman sold out his Hanover Jewelry interest and started working for A & Z. He had married in 1922 in Boston and commuted back and forth to Rhode Island for several years until he became a partner with Zetlin.

Rossman bought out Zetlin in the early 1940s and became the sole owner. He died in 1964. During the 60s the company moved to a larger building at 95 Chestnut Street. In 1970 the company became A & Z Hayward, division of the Allison Reed Group and moved to a new building at 655 Waterman Street, East Providence.

Noteworthy, Los Angeles based designer Avi Raz also marked his one-of-a-kind jewelry with two letters A & Z. Recipient of numerous design awards, he has the GIA’s permanent museum collection in Carlsbad, CA. For his finely crafted whimsical animals and imaginative figures he used 18 K gold and the finest baroque pearls. Avi Raz made jewelry from 1982 to 2018. 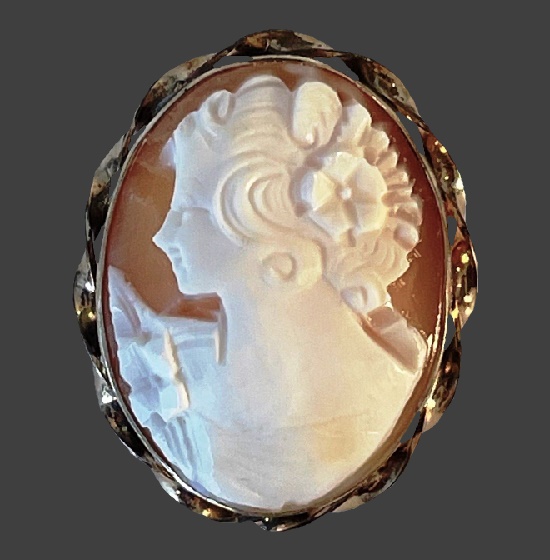 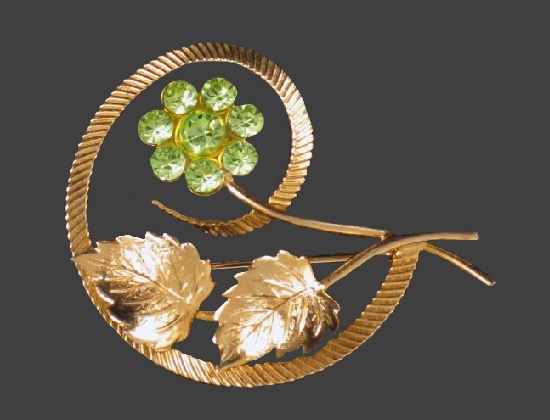 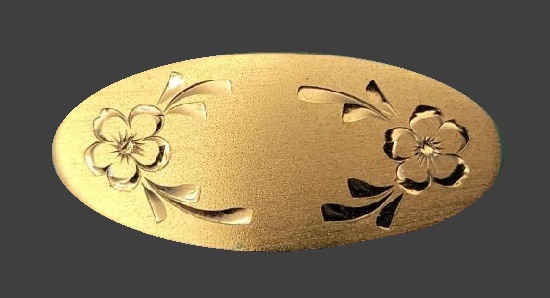 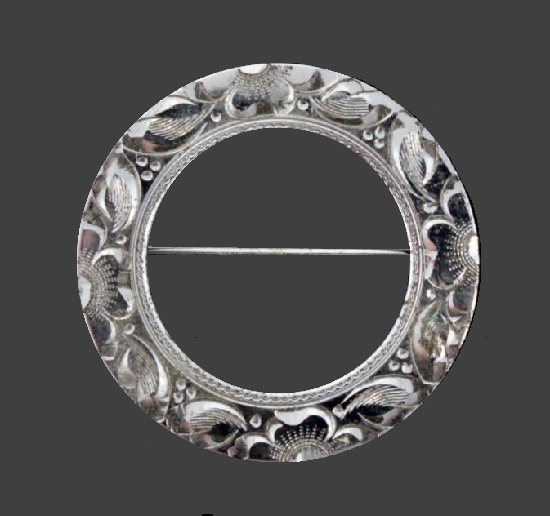 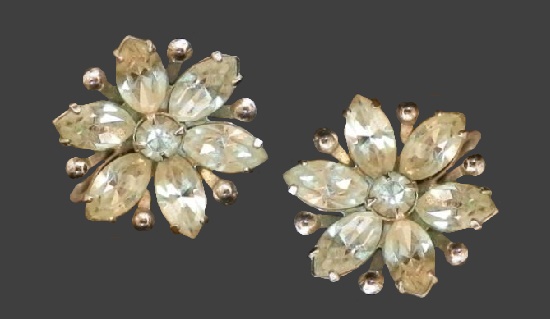 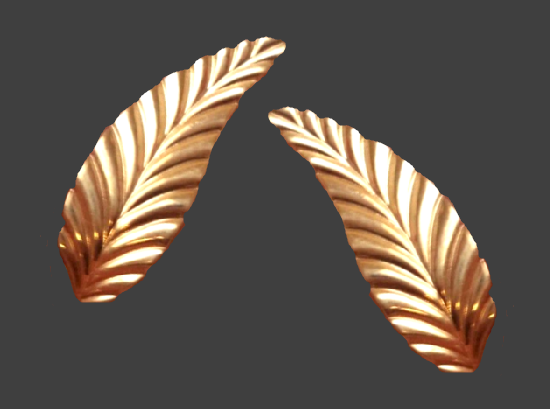 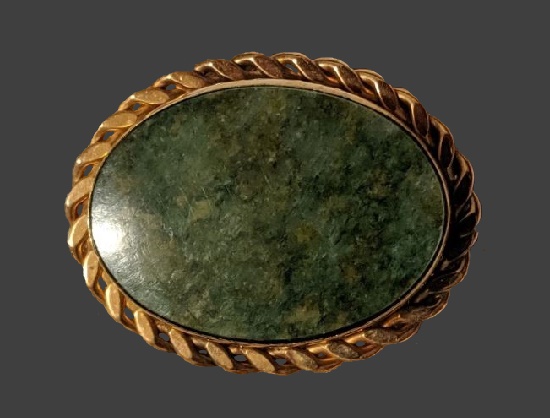 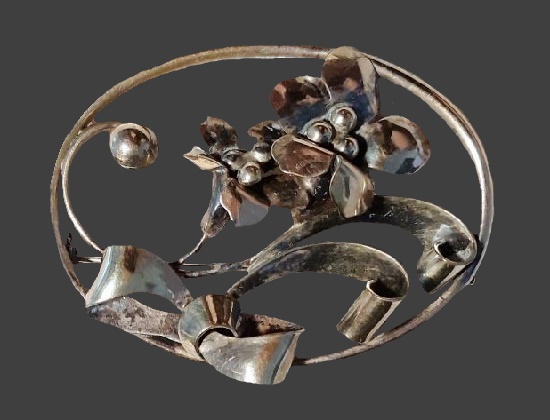 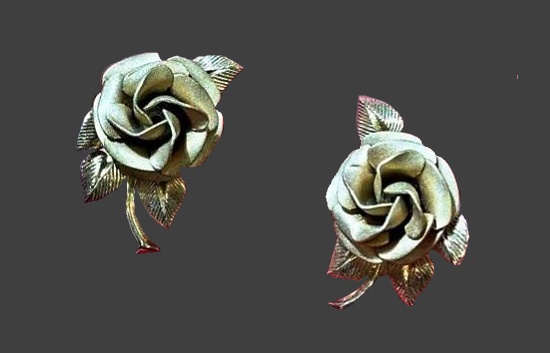 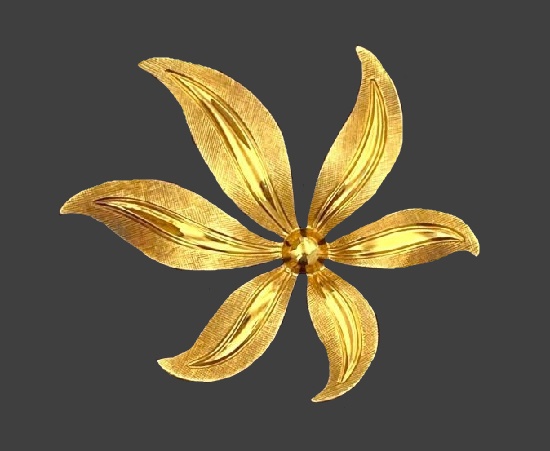 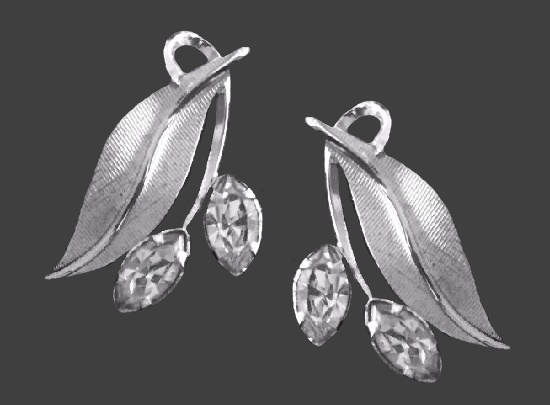 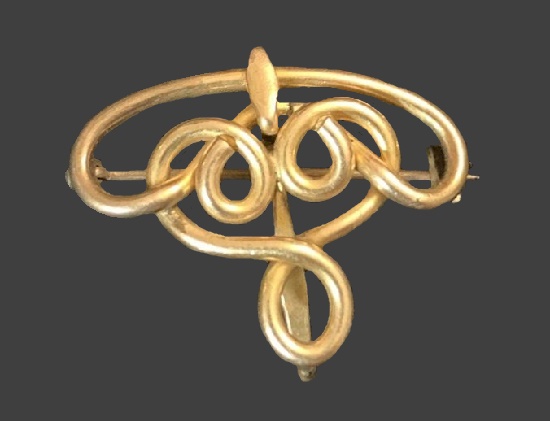 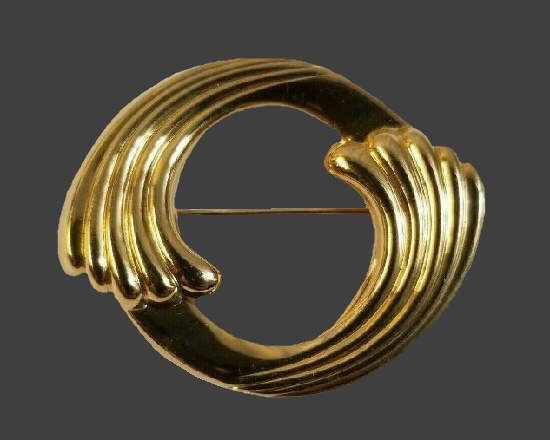 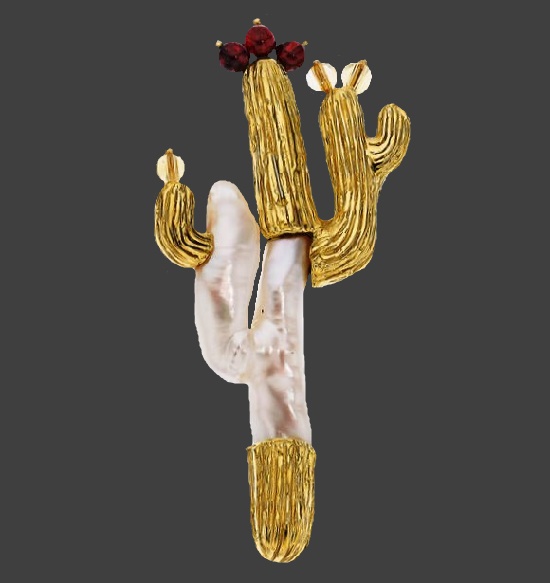 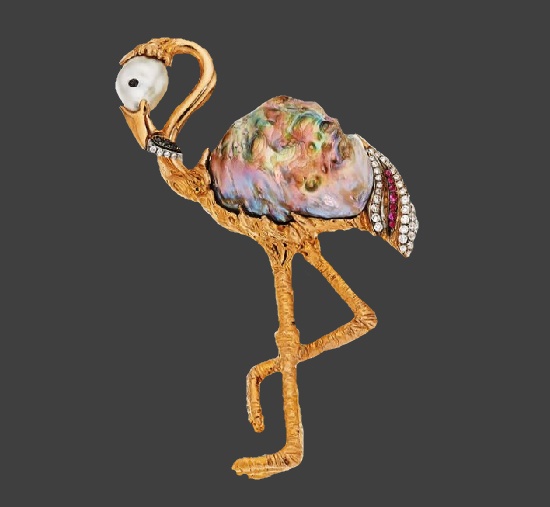 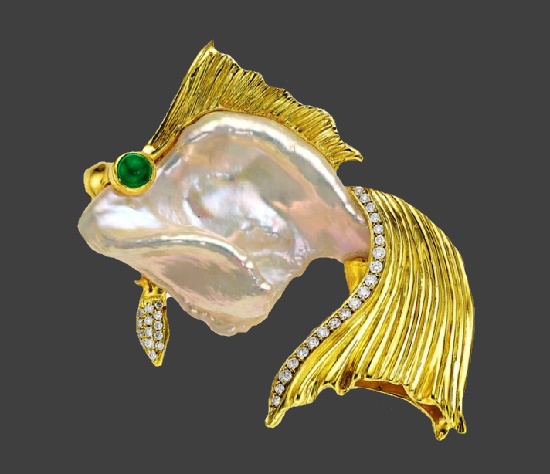 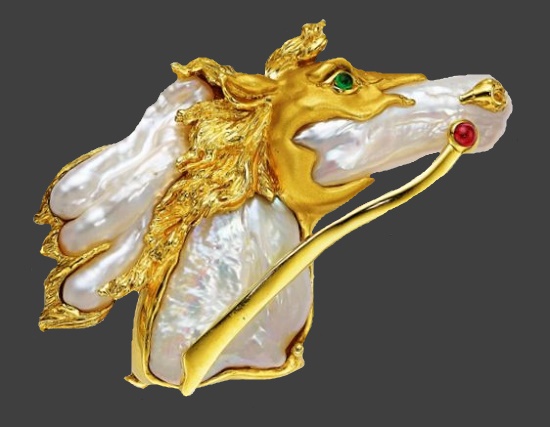 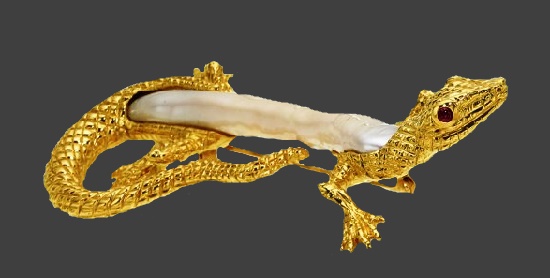 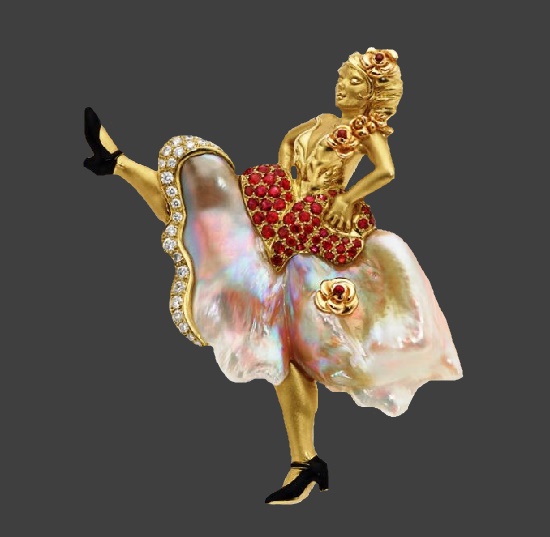