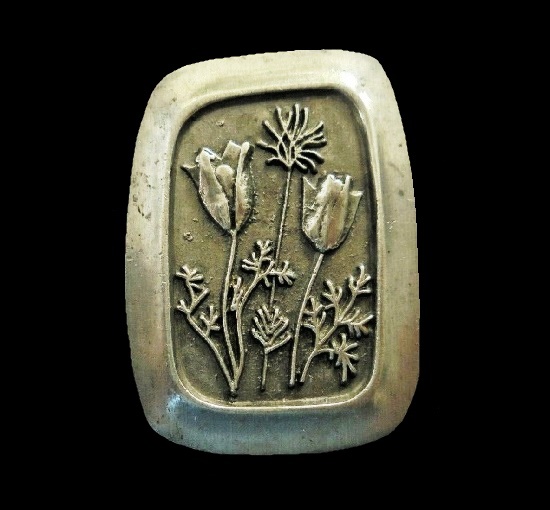 Rune Tennesmed vintage costume jewelry
20th century Swedish jewelry designer Rune Carlsson (1929-2011) used pseudonym Tennesmed, which reflects his profession and literally means “pewter smith” in Swedish. Accordingly, he named his company “Rune Tennesmed”, as he worked primarily with pewter.
Carlsson is internationally recognized as one of the most significant Scandinavian artists of the mid-20th century for reviving old traditions. After graduating in art, he began his career working as an interior designer and decorator. However, he soon became interested in puter art, and began to master the art of forging metals in the workshop of Erik Fransson’s Art-Tin.
After training, in 1952 he opened his own workshop, Rune Tennesmed AB, where, among other things, he hand crafted jewelry from pewter, silver, copper, brass, as well as wood and glass. Noteworthy, the master made his own puter – from alloys of tin, copper and other components. 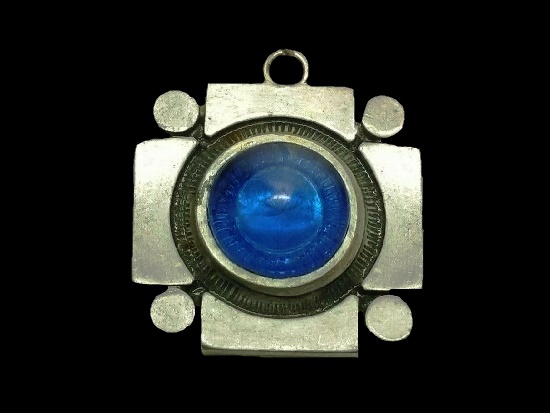 Traditionally, the markings on the back side of each piece included the stamp “R. Tenn Sweden”, or “R. Tennesmed Sweden”. His design combined the elements of ancient Viking ornamental adornments, British Modern and American Modernism. According to art critics, his mid century design demonstrates so called “Scandinavian populist modernism.” 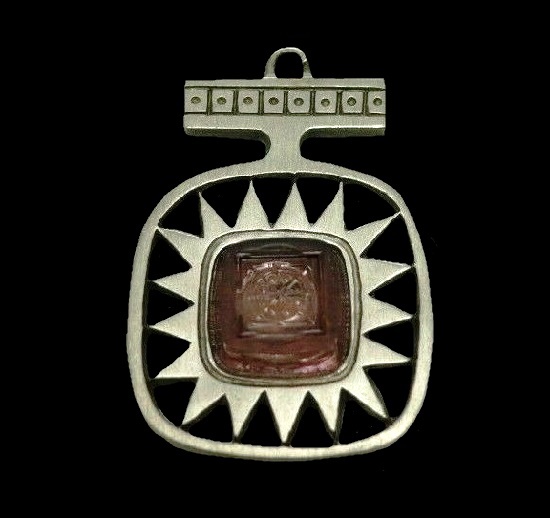 They say, every fourth Swede owns at least one piece of a renowned jeweler.
In the mid-1990s, an elderly master handed over the management of the company to his sister Margit. Run by the third generation, the company sold out jewelry and giftware, but new products did not appear in the catalog for a very long time. 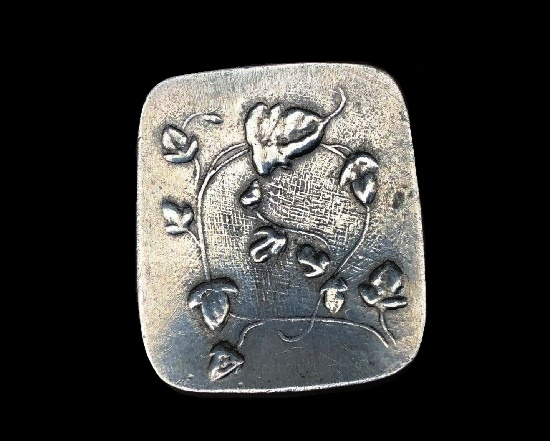 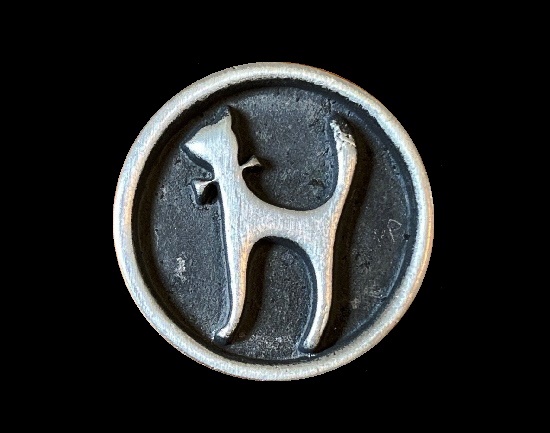 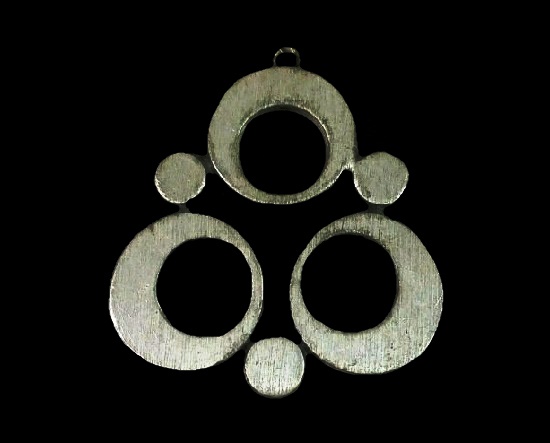 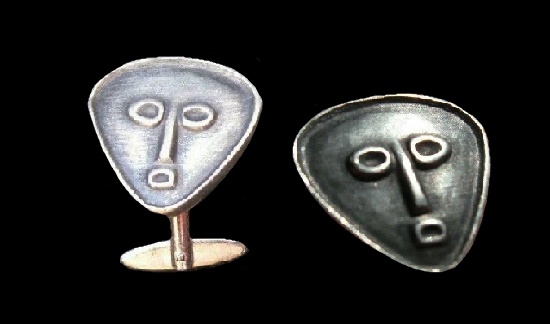 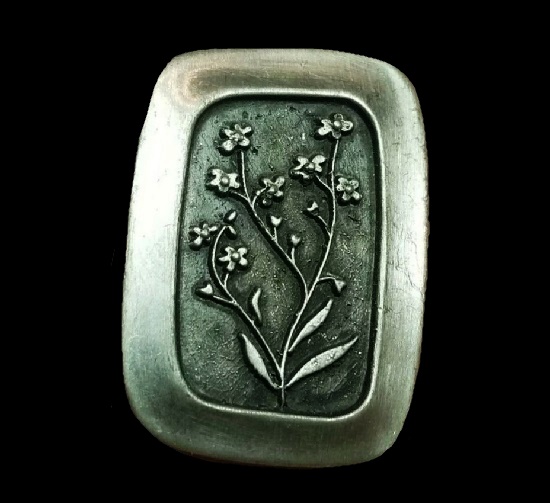 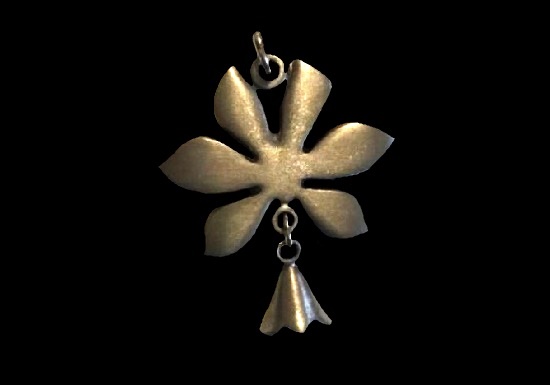 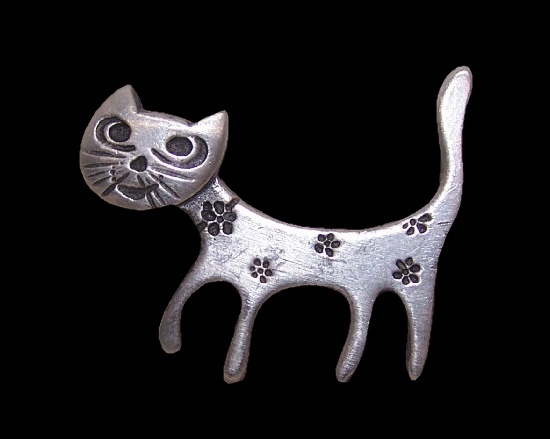 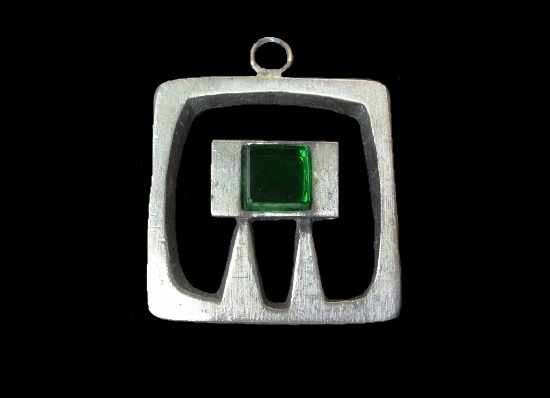 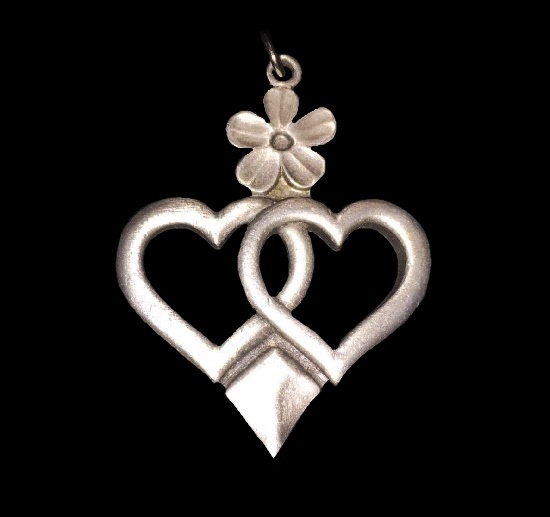 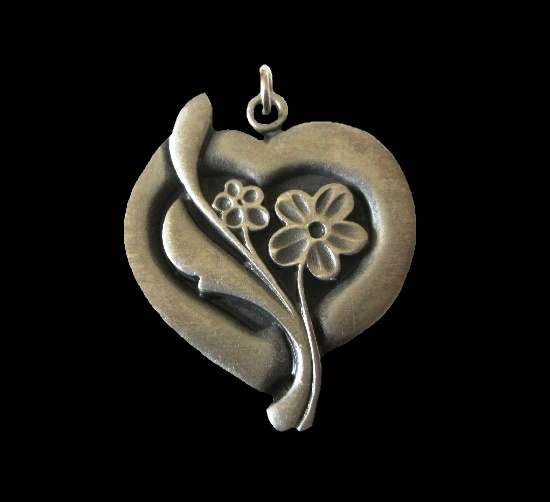 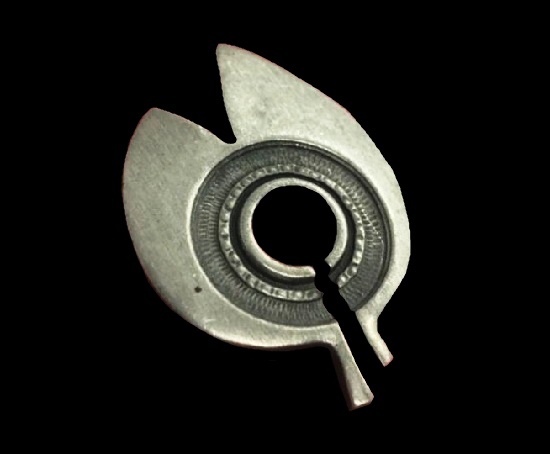 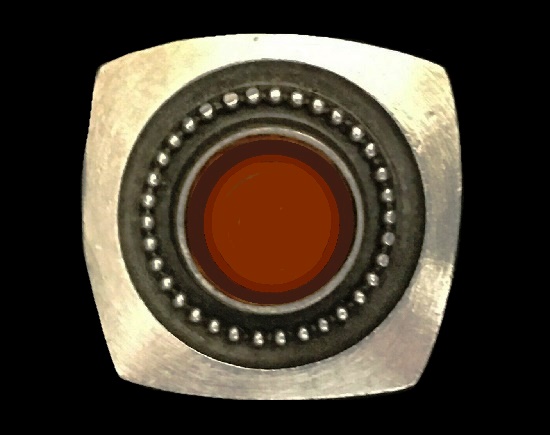 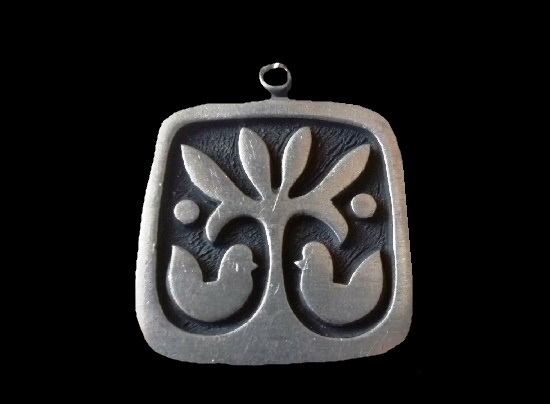 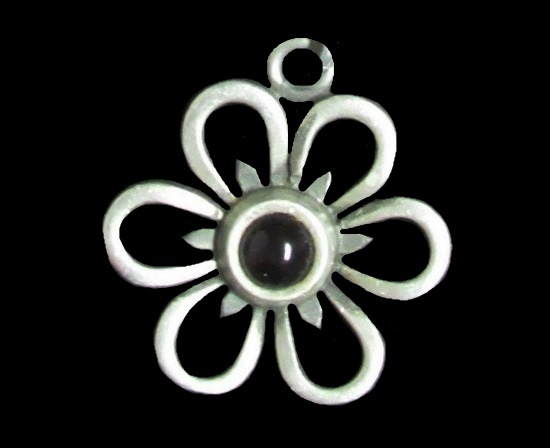 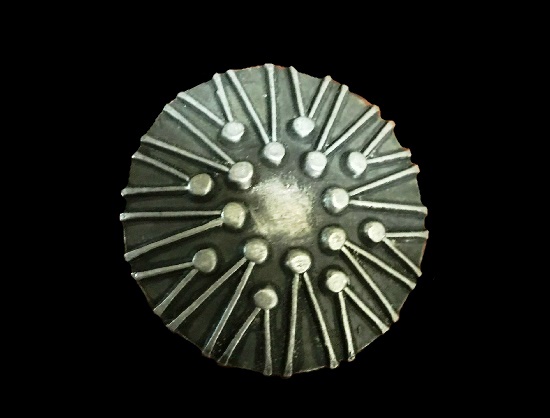 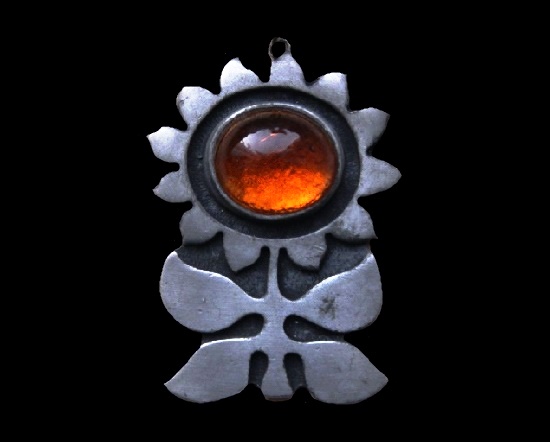 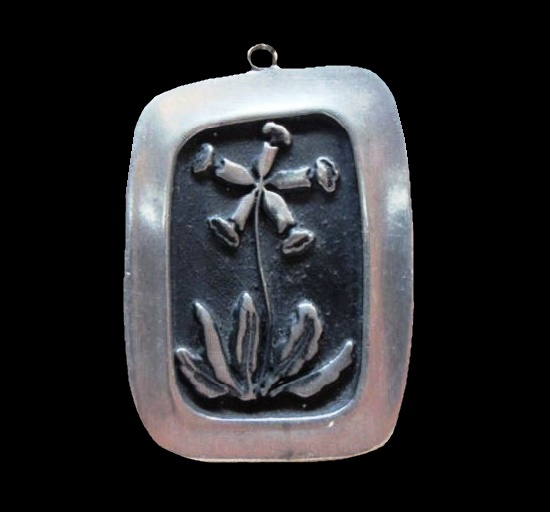 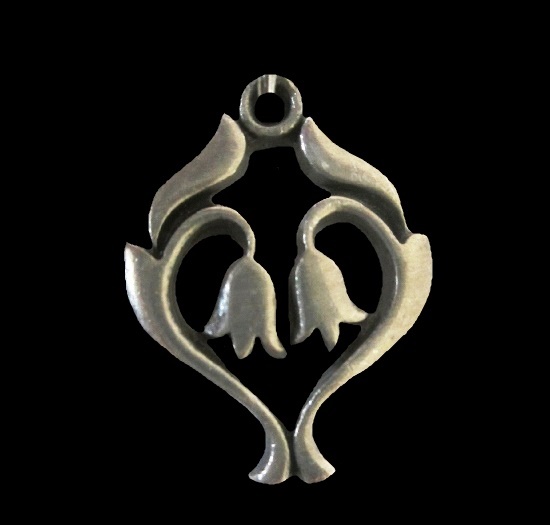 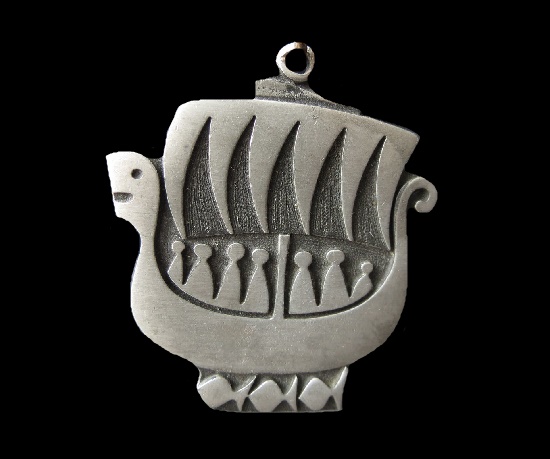