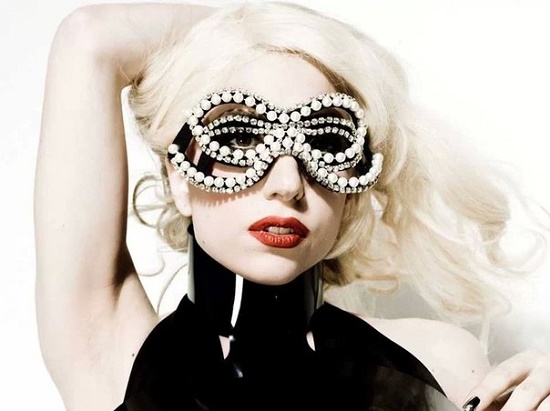 Rodrigo Otazu statement jewelry
A brand of Argentinean fashion designer, Rodrigo Otazu has been synonymous with style, charm and beauty since its inception in 1991. His decorations first attracted attention in the fashion world when they appeared in the Australian magazine Vogue. Now Rodrigo lives in New York, where he works not only on his own jewelry lines, but also creates capsule collections for show business stars. Known as “Jeweller to the Stars”, many movie and show business stars love Otazu handcrafted jewelry. Among them – Katy Perry, Jennifer Lopez, Lady Gaga, Kylie Minogue, Madonna, Britney Spears, Mariah Kerry, Nicole Kidman and others. His jewelry regularly appear in best fashion shows. In particular, Christian La Croix, Clements Ribeiro, Emanuel Ungaro, Giambattista Valli, Jean-Paul Gualtier, Thierry Mugler, Viktor and Rolf. Also, almost all glossy magazines about style and fashion featured his jewelry.
Noteworthy, Otazu created a special collection for the main characters of the film “SEX AND THE CITY 2”. Worn by celebrities, his jewelry appeared at all the major industry award ceremonies, including the Oscars, Emmys, Tonys, and the Grammys. 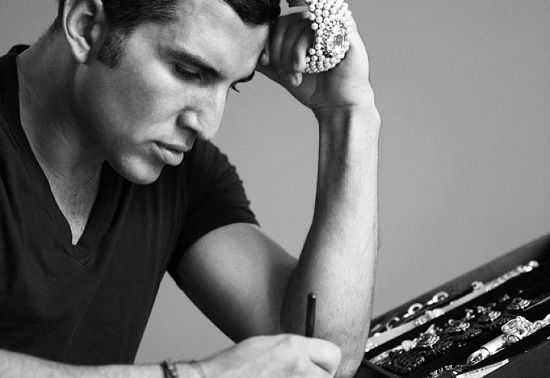 Each time, when creating a new collection, the Otazu team introduces new developments and improvements. Traditionally, the designers use a variety of materials: onyx, pearls, turquoise, crystal, corals, rose quartz, opal, Swarovski crystals and much more.

According to Rodrigo, jewelry allows a woman to feel differently, and she transforms literally before our eyes. “The one for whom I create jewelry, is a strong, confident, but at the same time feminine person. She has a job, she can say a firm no to a man, which is very important. She is the mistress of her life. ” 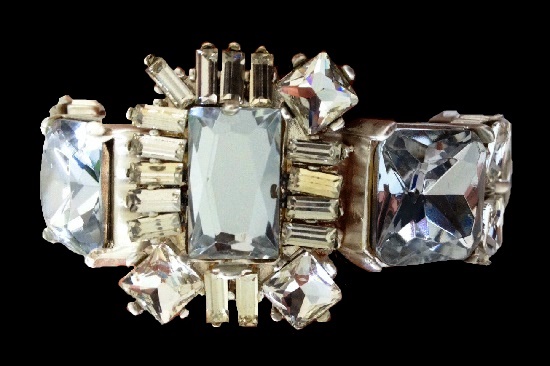 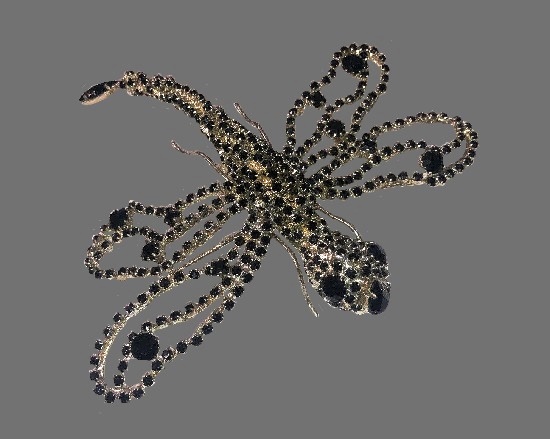 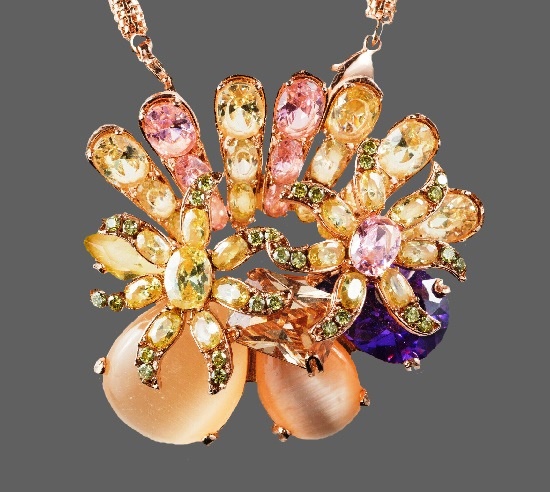 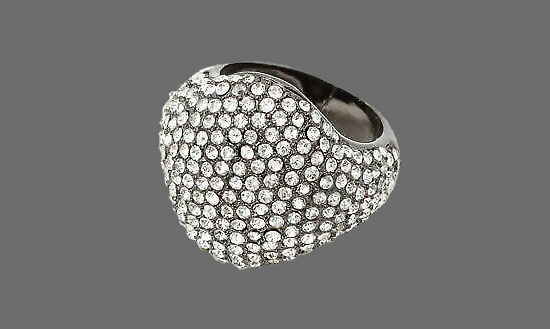 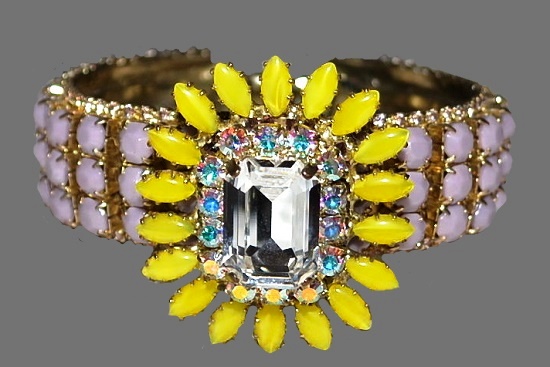 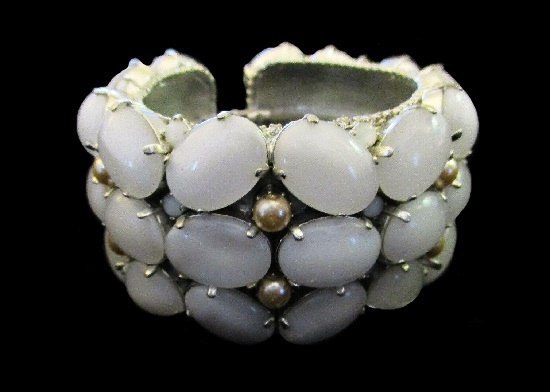 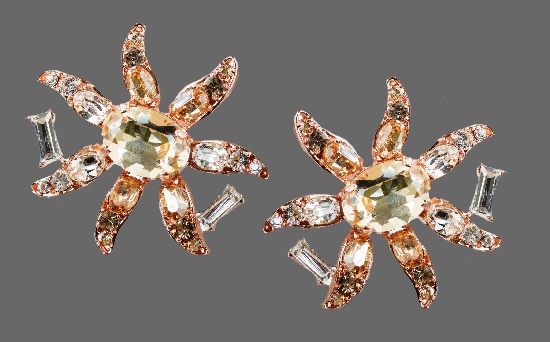 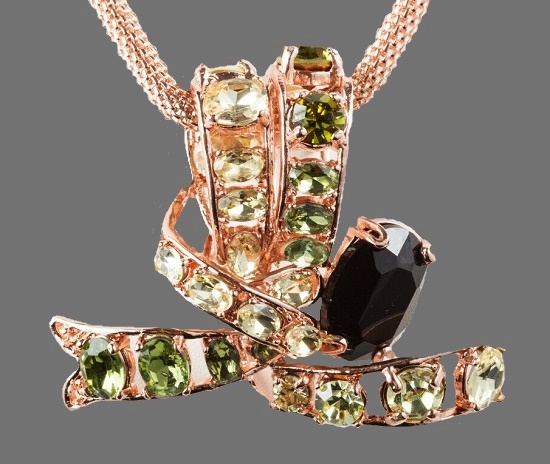 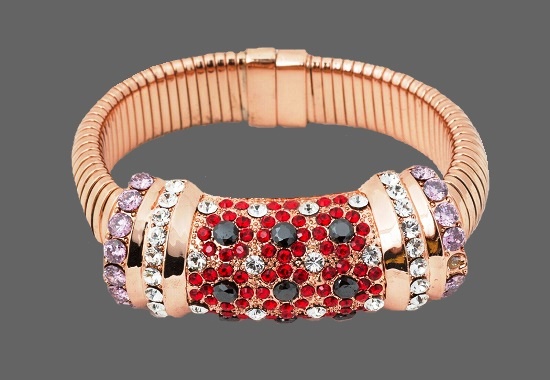 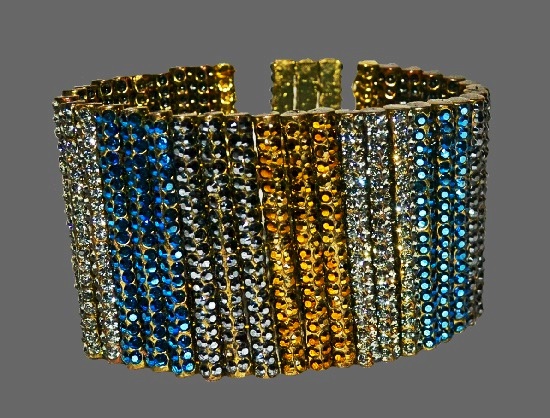 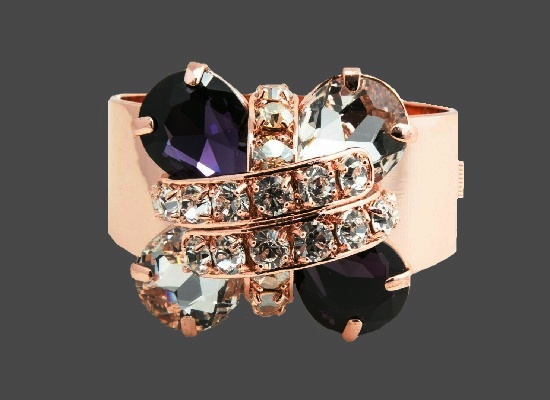 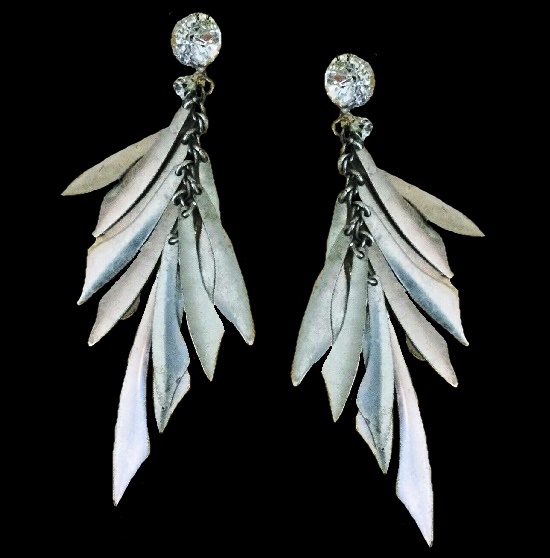 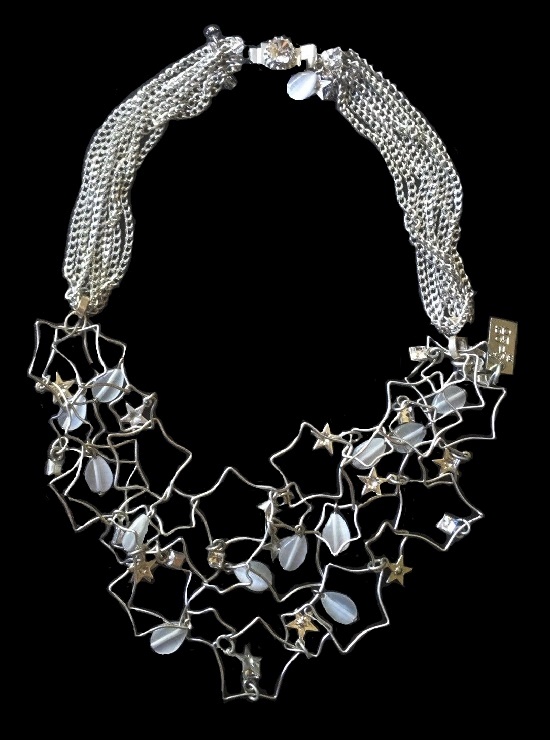 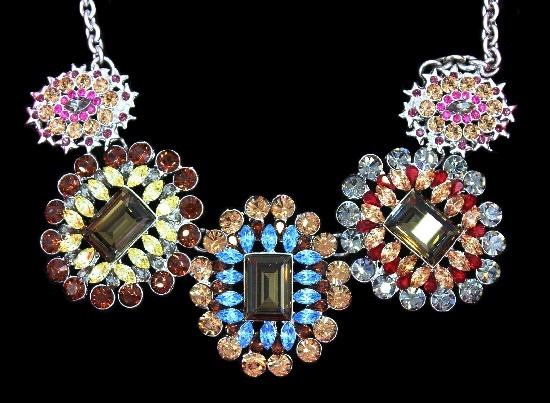 Statement flower design necklace of multicolor crystals of oval, square and round shapes 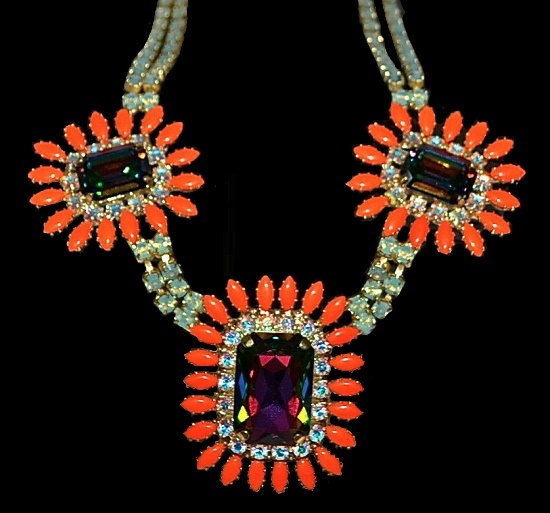