Polish Model Zuzanna Bijoch
Born June 20, 1994, in Katowice, Poland, Zuzanna Bijoch won the competition “Bravo, Girl!” in 2007. Meanwhile, the green-eyed brunette Zuzanna Bijoch made her debut in 2011, when Miuccia Prada had chosen her to face their latest campaign. And after that, Zuzanna signed an exclusive contract. Noteworthy, in the world ranking Models she took 19th place among the Top 50 models. She looks especially beautiful in ads of such jewellery brands as Yes jewellery, Manuel Gomes da Costa Watches & Jewelry, and more. In 2011, Zuzanna Bijoch appeared on the cover of the Mexican edition of Vogue and Elle of Polish edition magazine. She became the face of YSL mascara. Her elder sister Julia Bijoch also deals with modeling (working for the agency D’Vision), but did not reach the same success as her younger sister. 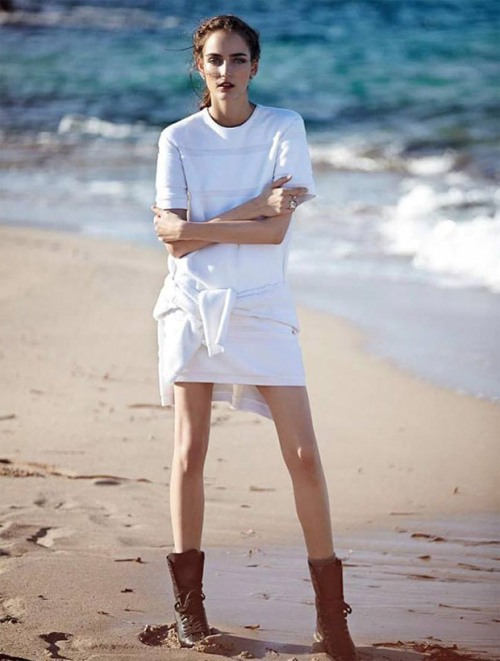 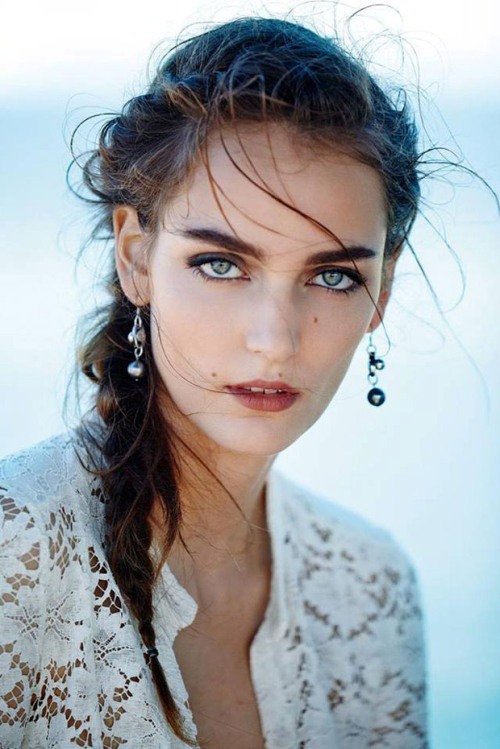 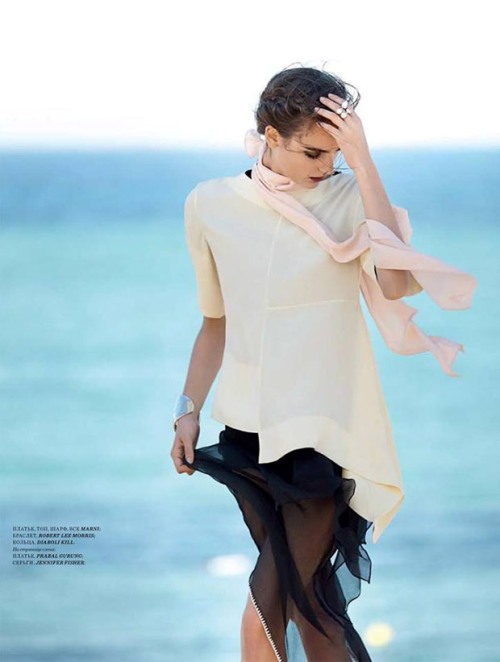 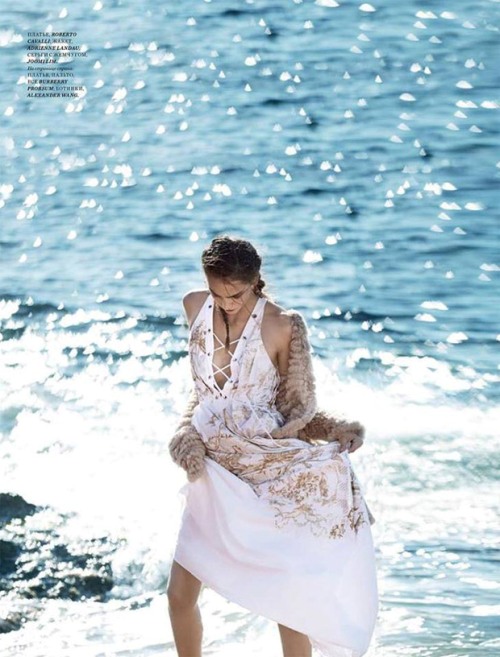 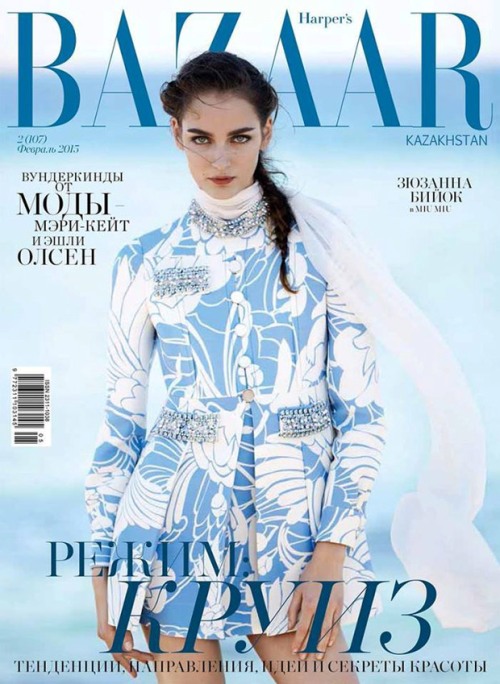 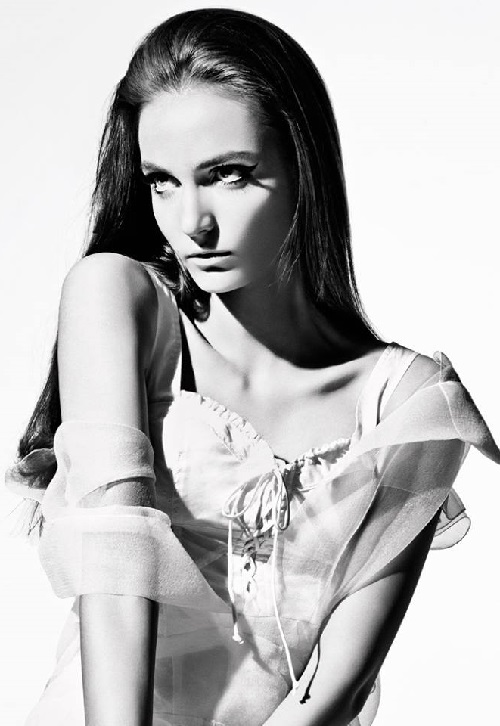 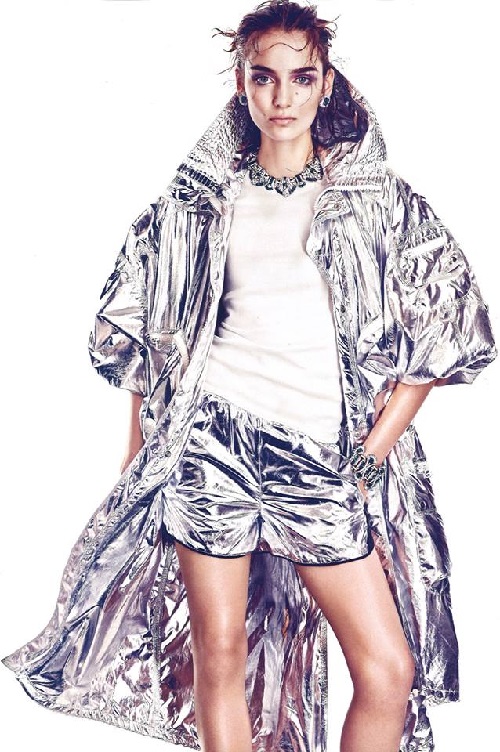 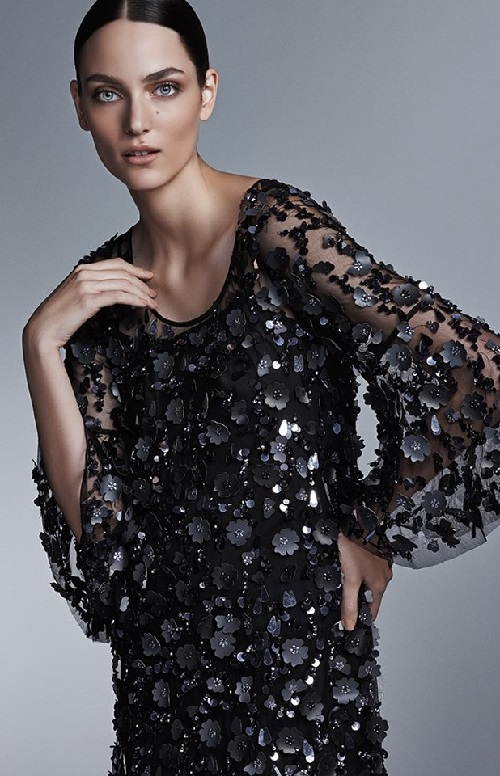 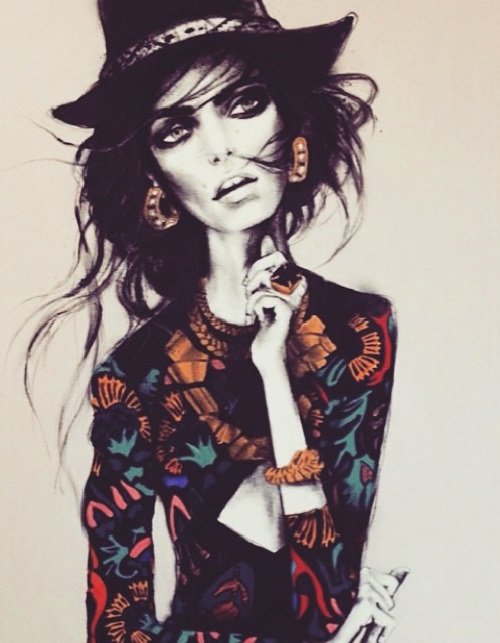 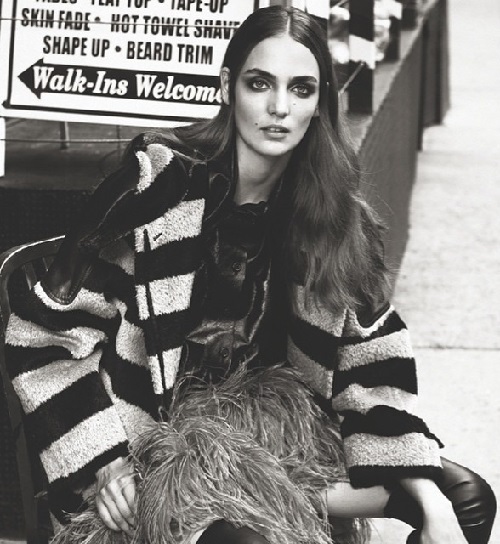 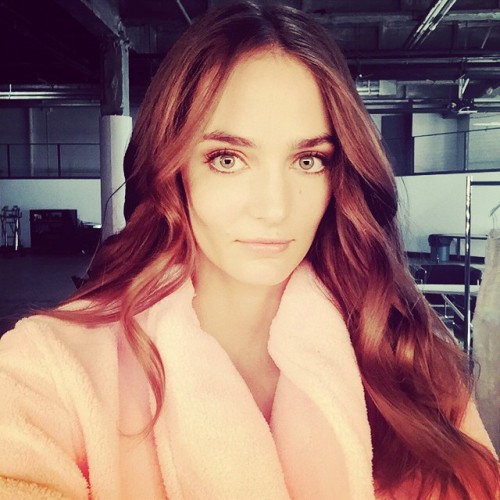 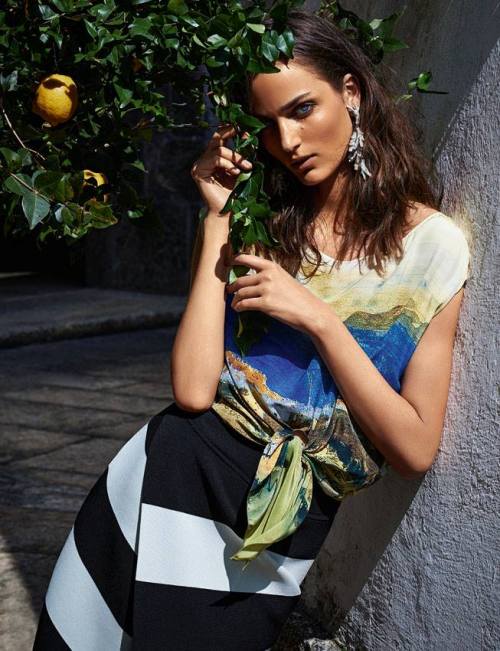 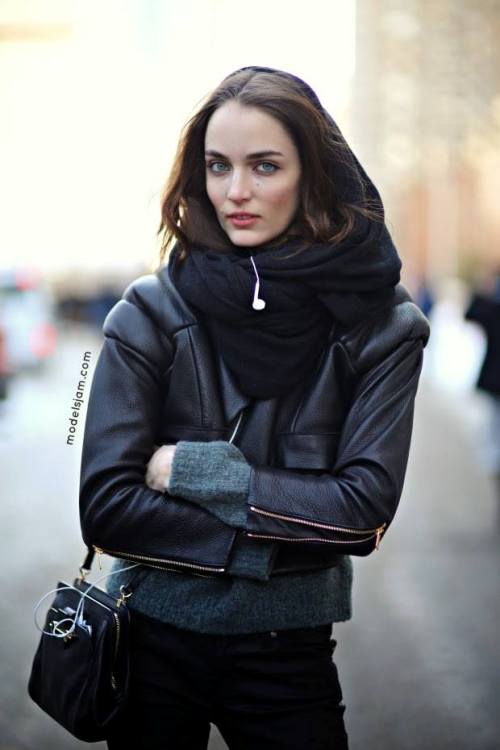