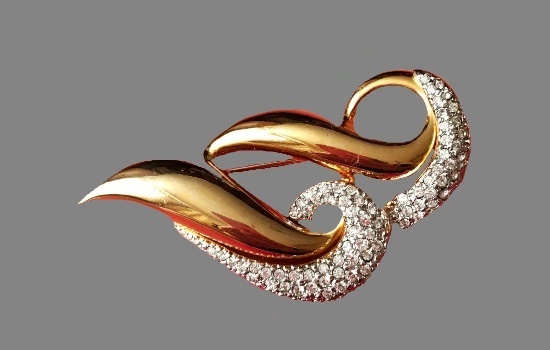 Pierre Balmain vintage costume jewelry
Born May 18, 1914 in Saint-Gennes de Marienne, Pierre Balmain grew up in the atmosphere of creativity and fashion, since his mother was a style consultant. And his father was the owner of a small sewing factory. Since childhood, fascinated by the process of creating beauty, he was destined to become a designer.
Noteworthy, in 1939 Pierre studied the art of hand embroidery with glass beads in the workshop of Lucien Lelong. Also, he mastered the technique of working with rhinestones, gold, bronze and pearls embroidery, which became the signature style of Balmain.
Immediately after the end of the Second World War, he founded the eponymous haute couture house “Pierre Balmain” in Paris. The high-end fashion designer received worldwide fame and recognition.
However, in the 60s, the minimalist designer Yves Saint Laurent began to conquer all the best positions in the fashion world. In fact, the Balmain era passed. From the late 1960s the company began producing watches, perfumes and upscale luxury costume jewelry, which he created for two decades, until the 1980s. These awe-inspiring vintage decorations are rare and highly collectible. 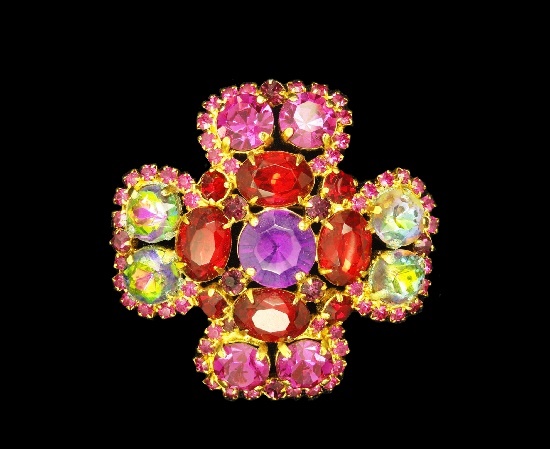 The Legend of Haute Couturier Balmain died on June 29, 1982. Even before his death, Pierre handed over the management to his assistant, but he did not manage to achieve visible success.

The brand changed owners and creative designers (including Oscar de la Renta). In 2001, the brand changed its name from Pierre Balmain to Balmain, but continued to lose customers. Former chief designer of Paco Rabanne, Christophe Decarnin, joined Balmain in 2005 and became art director in 2007. He literally revived the fashion house from the ashes and returned former glory to it. 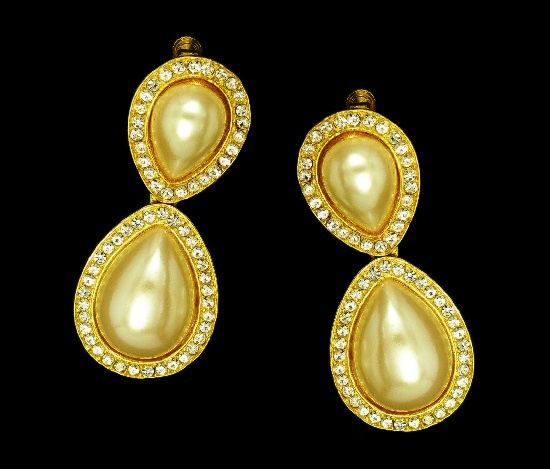 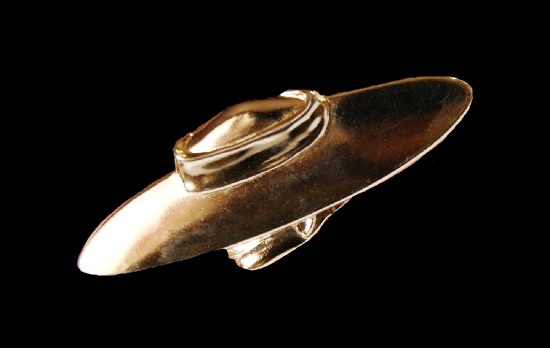 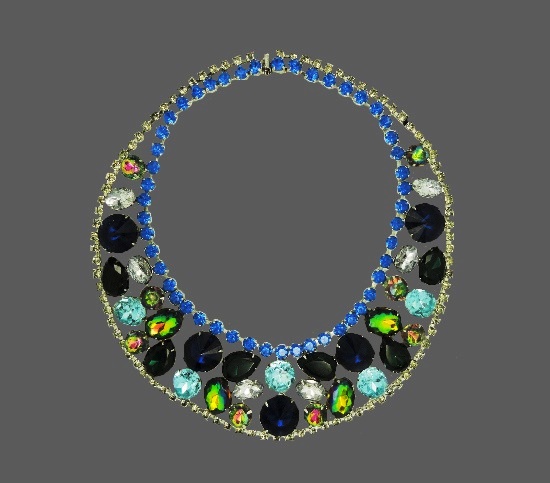 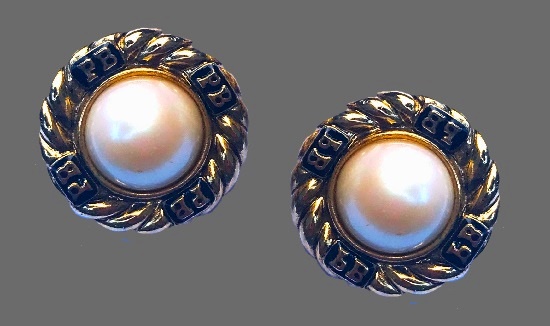 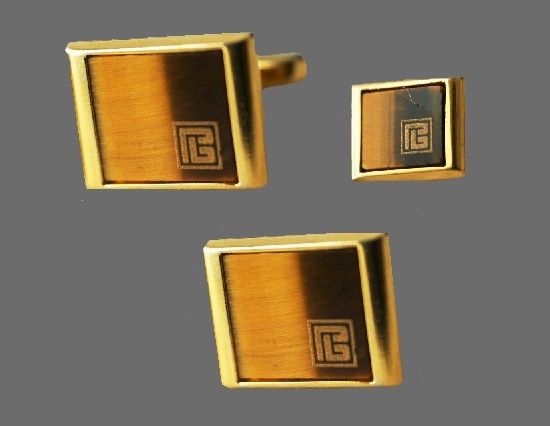 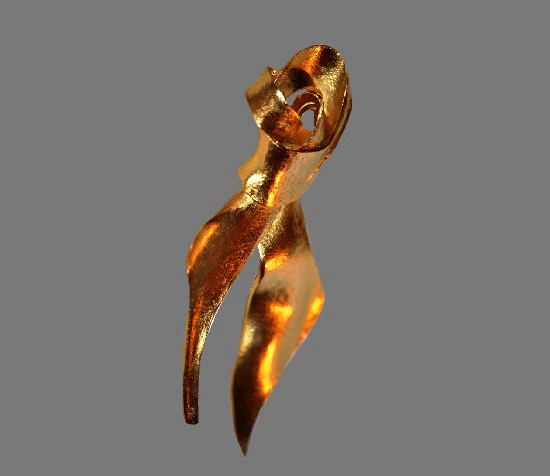 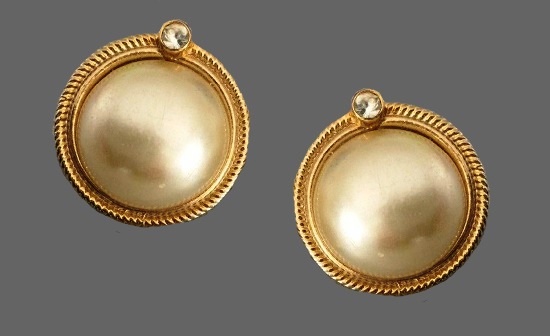 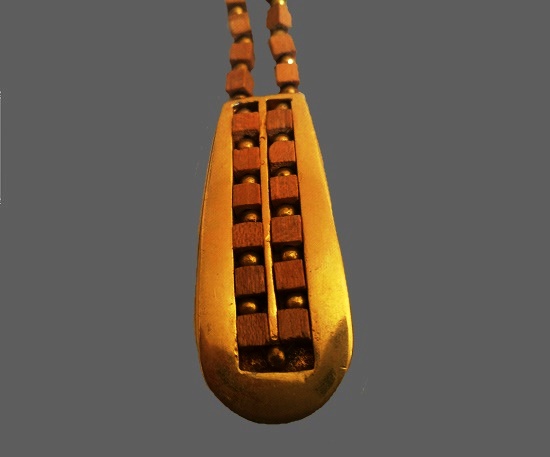