The majestic power of the night-hunting owl was recognized by people around the world. To the Celts, the owl symbolized age and its attendant wisdom. Owls have a long history with humans. The relationship is probably not as close as that between humans and diurnal birds of prey, but, nevertheless, owls abound in myths, poems, paintings, and folklore. It is probably the owls’ almost human “face” that makes them so popular with many people. Today representations of owls, whether it is a painting, a sculpture, or a piece of jewellery are popular with collectors. However, owls are probably hated and feared in some cultures as much as they are liked and revered in others. According to Indian law and Greek mythology, owls represent wisdom. In many countries owls were believed to be a symbol of bad luck or death, while in others they were believed to guard the souls of women or ward off famine or plague. 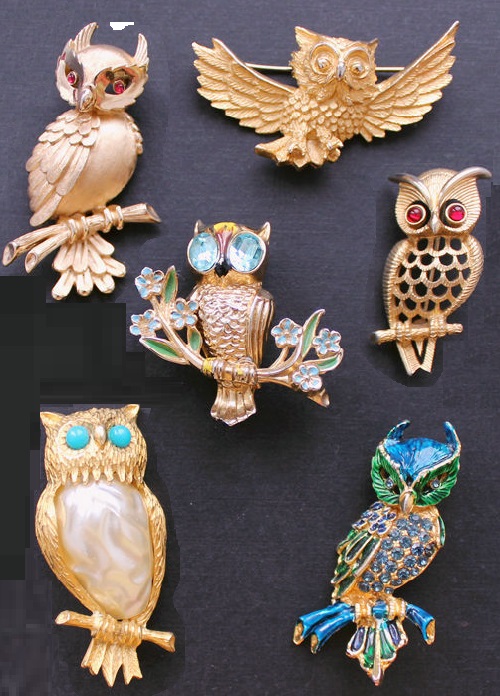 The most renowned owl in Celtic literature is the transformed Welsh flower-bride Blodeuwedd, who turned into an owl as punishment for betraying her husband and persuading her lover to kill him. We also find an owl (the Owl of Cwm Cawlwyd) in the Welsh epic of Kulhwch and Olwen, but the wise bird was unable to provide the hero with the information he needed to find his lover. 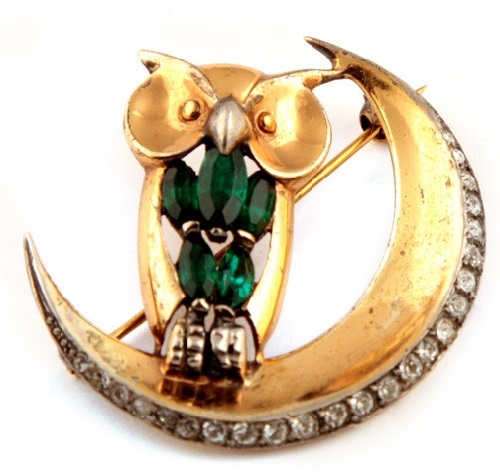 In Ireland a vestigial owl goddess is found in the figure of Echtach, sister or double of the cannibal goddess Eghchte. Some have interpreted the great spiraling patterns that appear in eye-like pairs on some pre-Celtic monuments in Ireland, Britain, and France as representing an owl-faced goddess. This controversial viewpoint links those ancient monuments to others in the eastern and central Mediterranean. 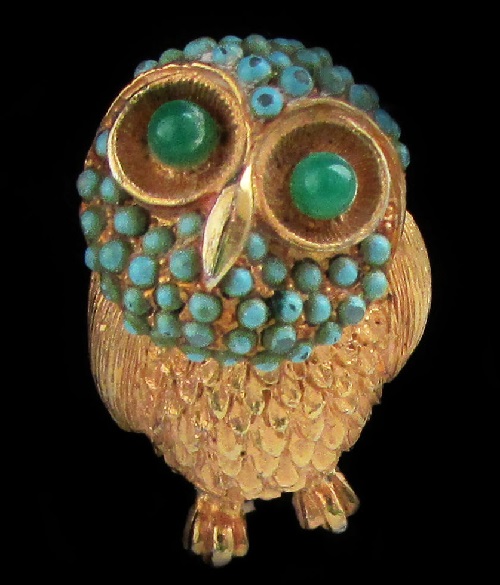 Owls have appeared on artifacts for thousands of years. Clay models and sculptures of owls or other artistic representations of owls can be found in many cultures. 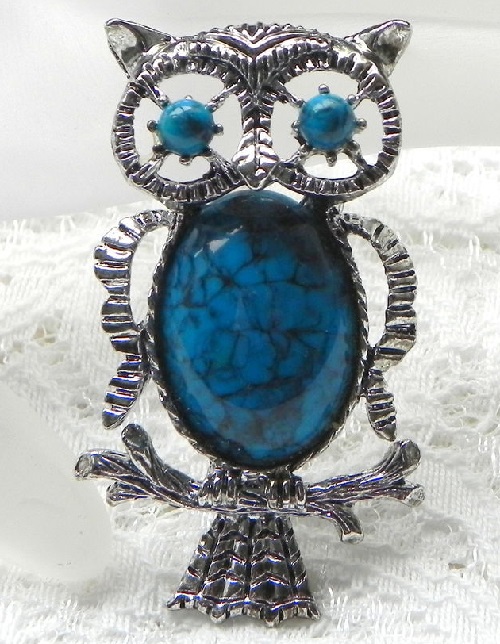 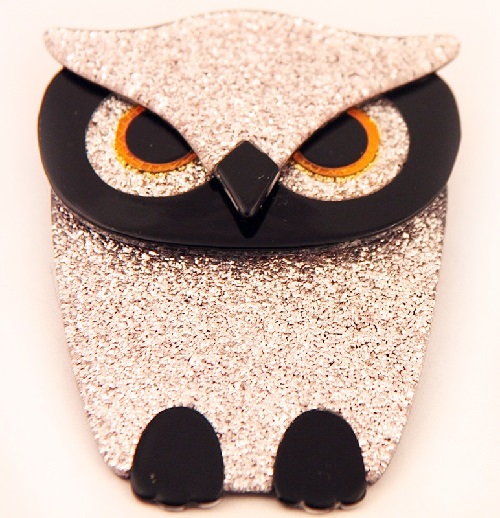 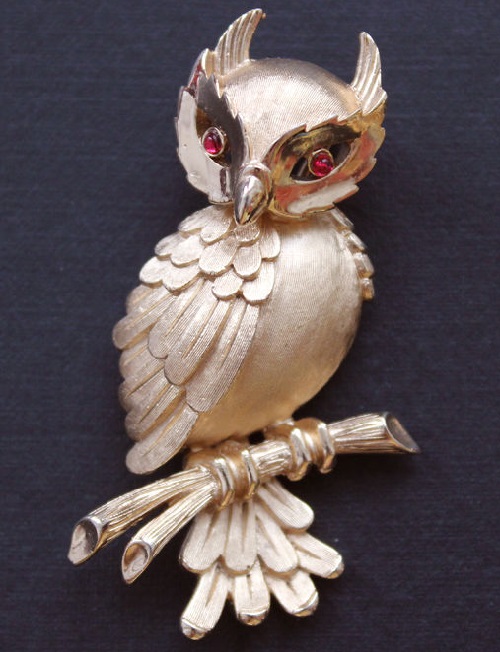 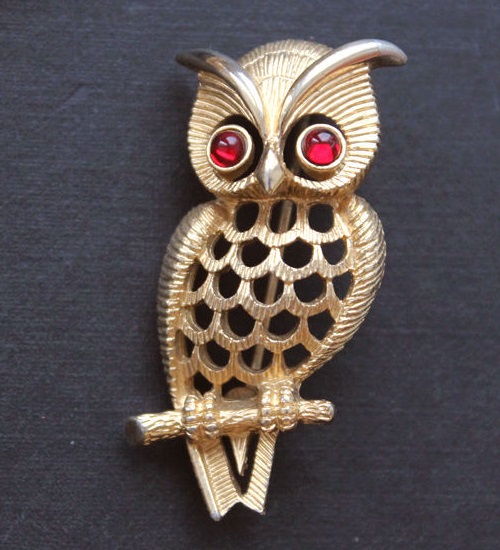 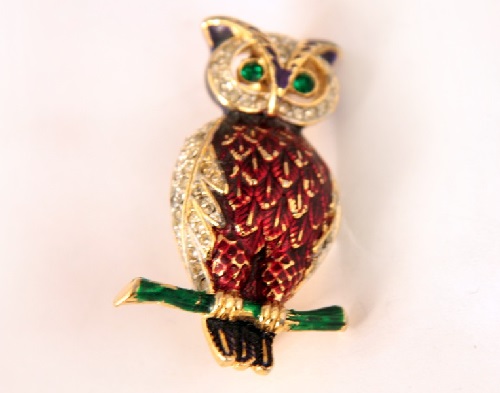 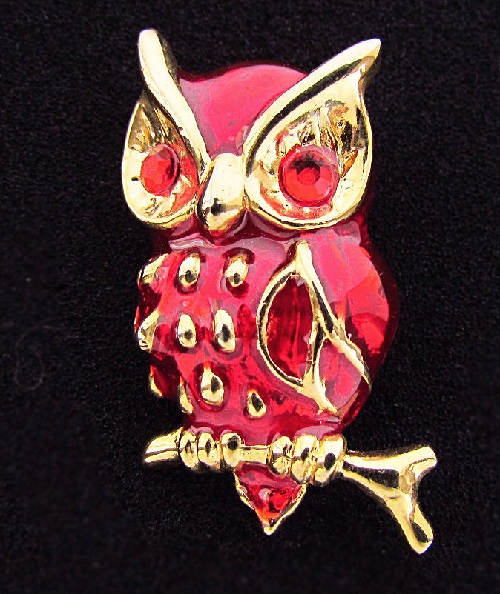 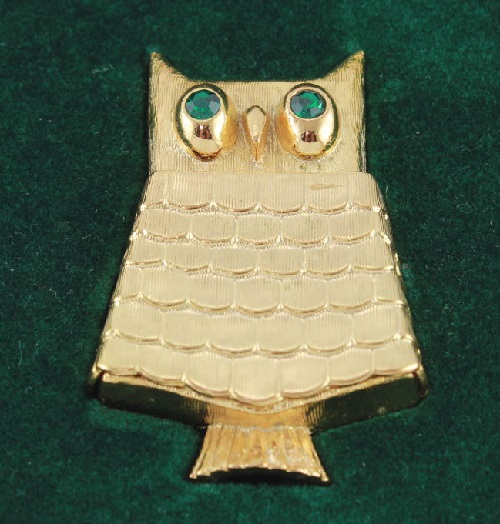 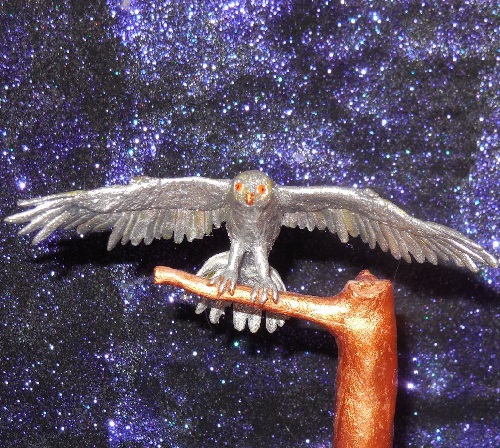 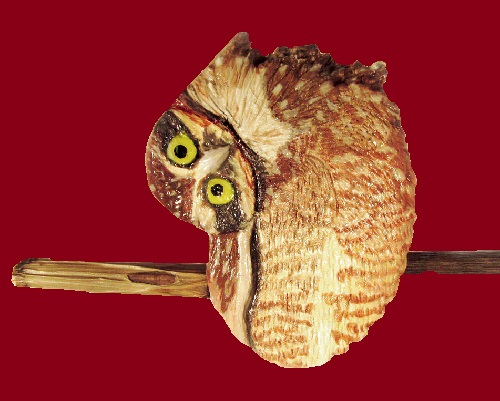 Sources of images:
livemaster.ru
The Encyclopedia of Celtic Mythology and Folklore, 2004