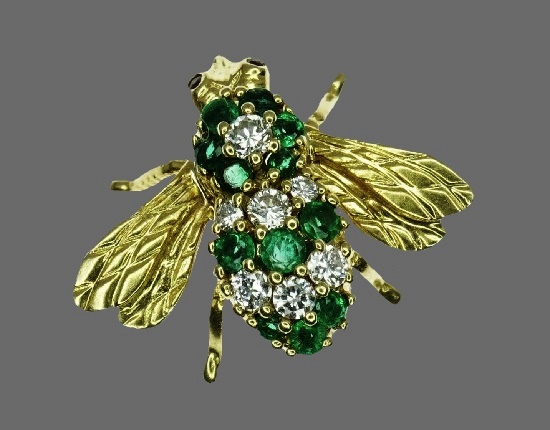 New York jewelry designer Herbert Rosenthal
Founded in 1945, Herbert Rosenthal Jewelry Corporation originally manufactured decorations for Christmas trees. In 1962 the corporation registered two jewelry trademarks – “HR” and “Accent On Value” (1962-1984). Active for twenty-five years, HR jewelry trademark ceased to exist in 1987. Traditionally, the company produced finger rings, bracelets, brooches and pins with the use of 18 K gold, silver and precious stones.
Rosenthal mostly specialized in brooches and his business was successful. By the mid 1960’s he created an iconic design of bejeweled bees that brought him fame. The popularity of insect brooches put Rosenthal at the forefront of the fashion, and also caused some problems for the designer. As many other jewelers began creating similar insect designs, Rosenthal repeatedly sued other companies to protect his copyrights in courts.
Rosenthal’s copyrighted style included golden wings, a diamond-studded chest, and vibrant ruby eyes. The decision of the courts was ambiguous – on the one hand, they agreed that the companies were violating his author’s design, but on the other hand, they ruled that his trademark was invalid. Despite the court decision, he remained the exclusive designer of bee brooches, which became even more expensive. Noteworthy, Rosenthal has created several insect designs for Tiffany & Company. 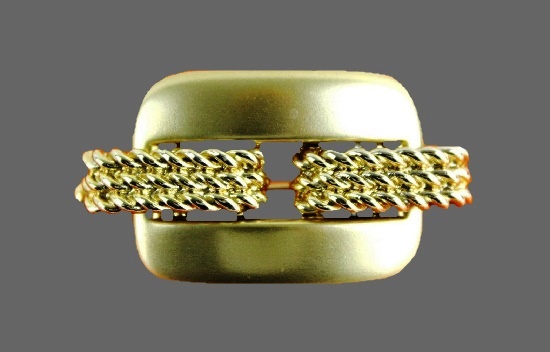 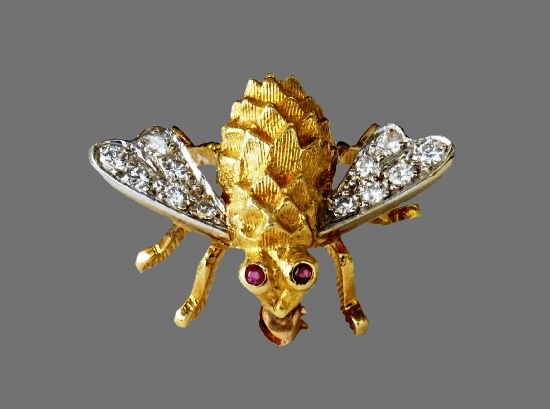 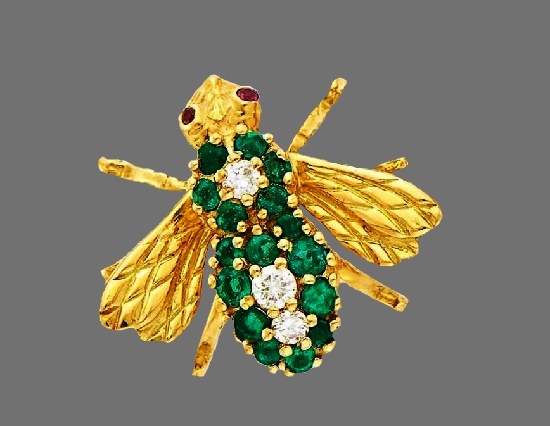 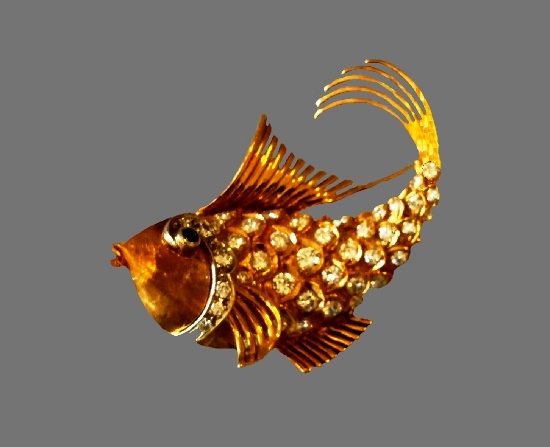 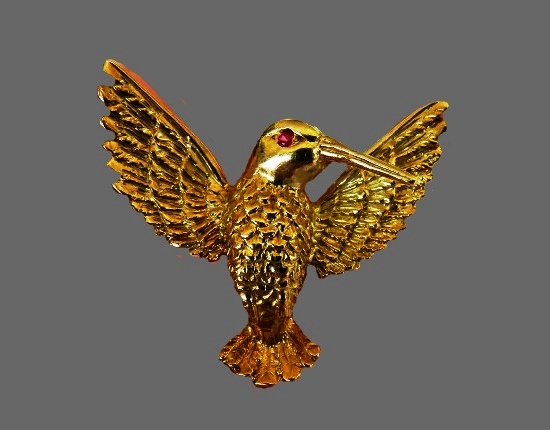 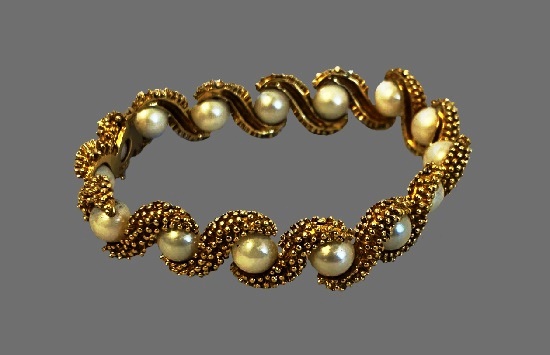 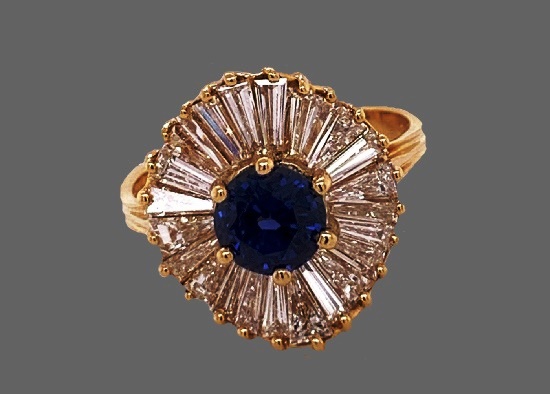 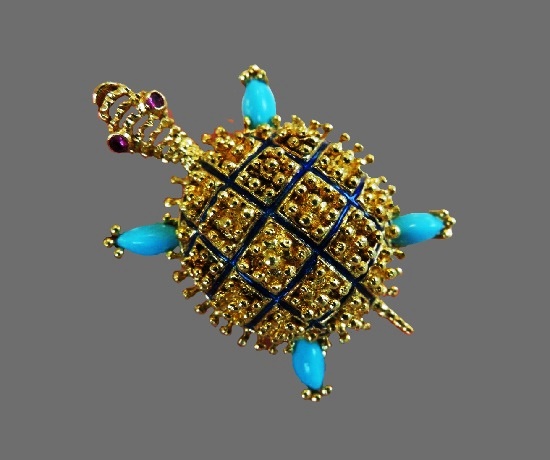 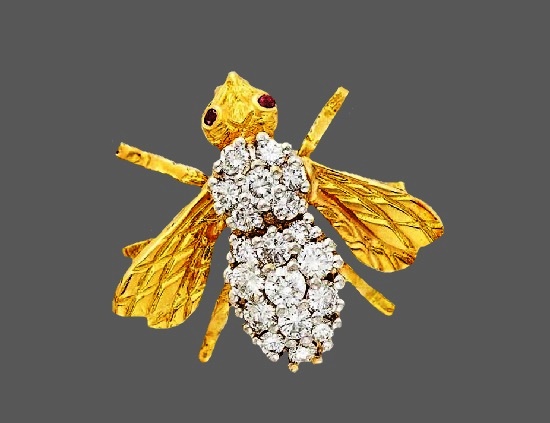