Legendary French jeweler Suzanne Belperron
The cult name Belperron refers to the style of the last century, which remains surprisingly relevant today. The great designer who went against the tradition, Suzanne Belperron today is unusually in demand, her things at auctions receive very high prices. Meanwhile, the artist did not leave any heir. So, her name should remain history. However, some people bought archives and began to do new things according to old sketches. Belperron, they say, before her death wanted to burn her sketches – because the idea that someone could use them, for her was unbearable. Fortunately, she did not burn them.
The main sources of inspiration for Suzanne Belperron jewelry – flora and fauna in all their variety of colors and shapes. In many of her works, there are combinations of shades and images inspired by nature. The most striking example is the brooch “Starfish”, which is a single piece of rock crystal in the form of a starfish with diamonds inside. The girl from an early age showed a talent for drawing, and wise parents decided to give their daughter to the school of fine arts in the city of Besancon, where Susann became one of the best students. A talented and ambitious girl, not satisfied with the province, went to Paris, where she quickly became a designer at the jewelery house “Rene Boivin”. 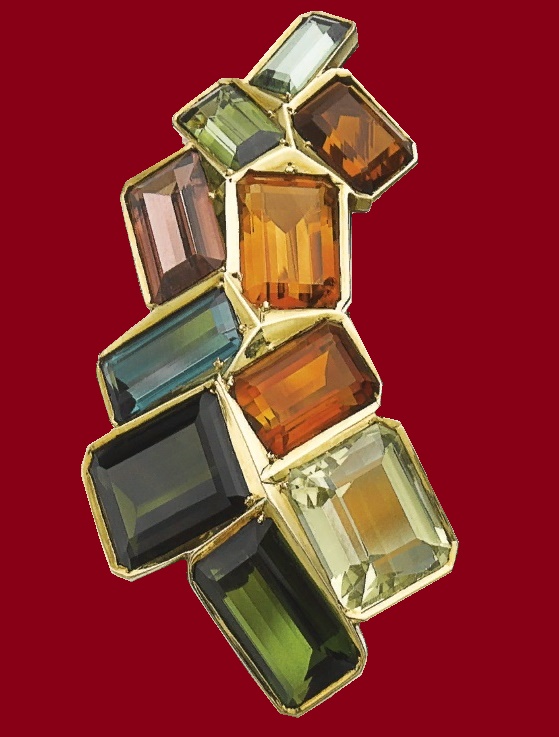 Here, for the first time, she embodied her numerous sketches in real jewelry. In fact, she created most of these sketches at the age of 17. Interestingly, the decorations of Belperron strongly knocked out of the then prevailing art deco style. Bold was not only design, but also a combination of materials. Thus, Suzanne perfectly united in one ornament precious and semiprecious stones – chalcedony, rock crystal and smoky quartz. 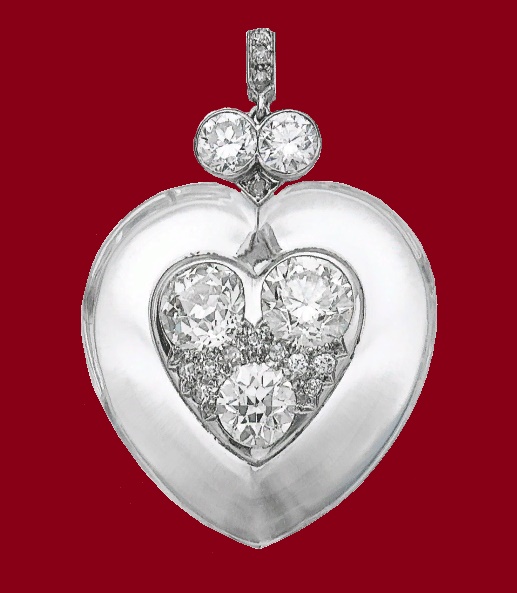 Career progress was more than successful, and employers were happy, but Mademoiselle Belperron herself was not satisfied because of the lack of recognition of society. In fact, according to tradition, the names of authors of jewelry were hidden from the general public. As a result, after working at the Boivin house for almost 13 years, Suzann resigned, but within a month she took a profitable business offer from Bernard Hertz, the famous Parisian pearl and precious stones trader. Hertz gave Belperron complete freedom. So, she equipped and opened her own workshop, established cooperation with the famous jeweler Adrien Louart (1890–1989) and opened the workshop “Groëné et Darde”. 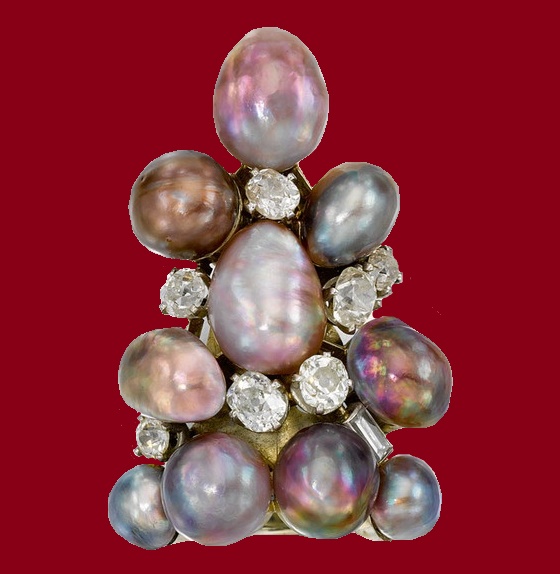 In fact, this period became the starry hour of Suzanne Belperron. Besides, her ornaments brought worldwide fame to Hertz, and her unique masterpieces regularly adorned the pages of Harper’s Bazaar and Vogue. Also, her colleagues and fashion designers admired her inimitable style. And the biggest fans and regular customers of Belperron were Colette and the Duchess of Winzor. It was thanks to the last, and, more precisely, the 1987 auction which sold her jewelry, the interest in the Belperperon jewelery masterpieces at the end of the 20th century renewed. 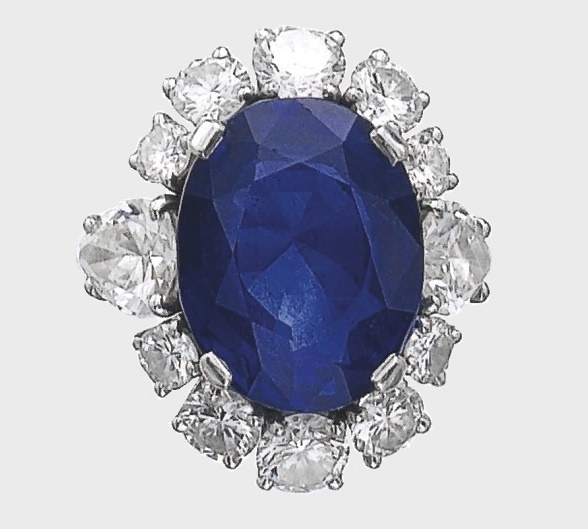 Noteworthy, she never put her signature on the jewelry. “My signature is my style,” she said. And really, why put a signature, if she made each decoration for a specific person and gave it personally? And could she imagine that 50 years after her death, auctions would compete for the right to submit her things, and sketches would be used to create new lines.
Born in France in 1900, Madelyne Suzanne Marie Claire Woolerme grew up in Saint-Claude, a small town, well-known in the world of jewelers and diamond lovers. It is here that the skilful cutters transform inconspicuous and muddy stones into glittering diamonds. Here people live with golden hands and have no boundaries in imagination. 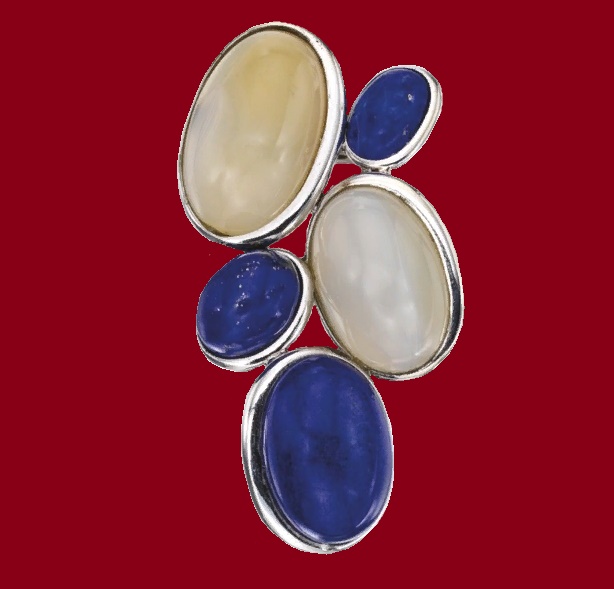 According to the modern company producing Belperron jewelry, they take great care of their name, so they sign their products. However, the verdict of specialists is strict – in old things there is charisma, the warmth of the hands of the author. But who knows – maybe in 50 years and these things will become an art rarity? 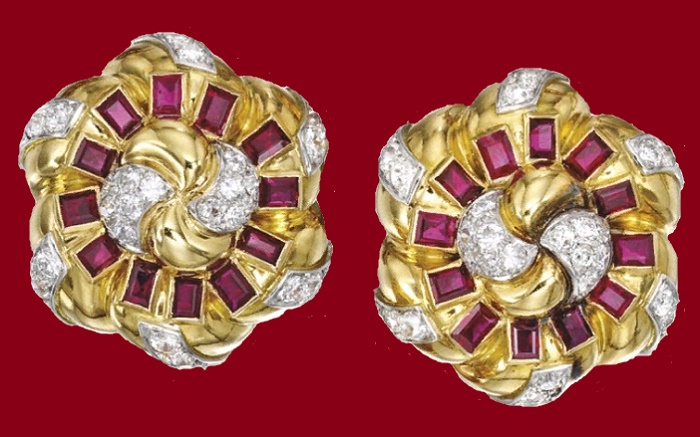 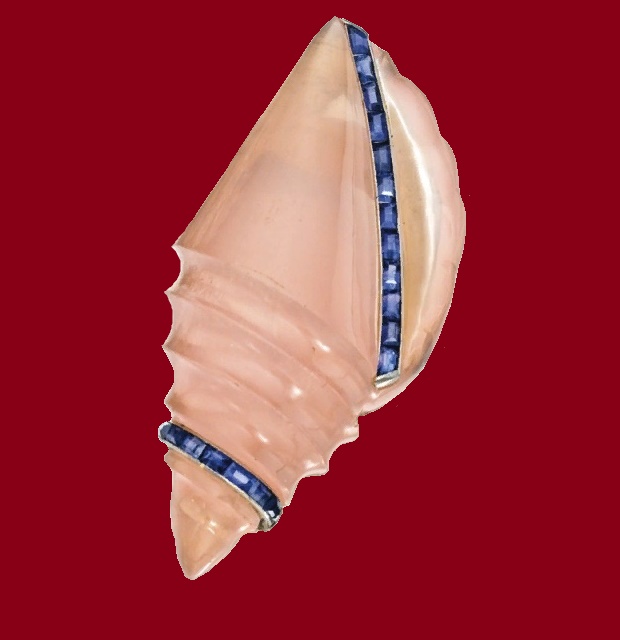 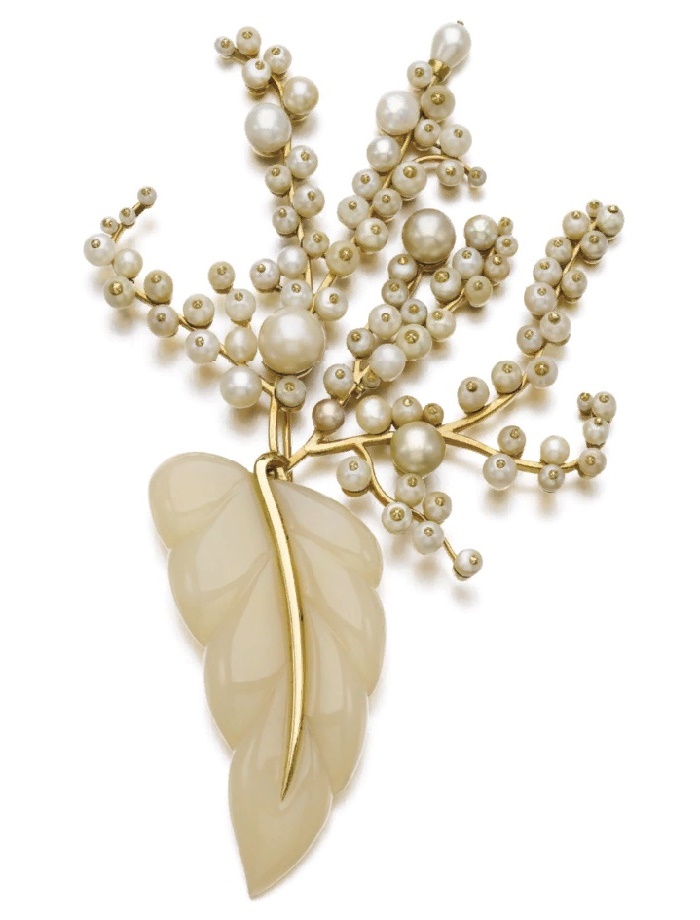 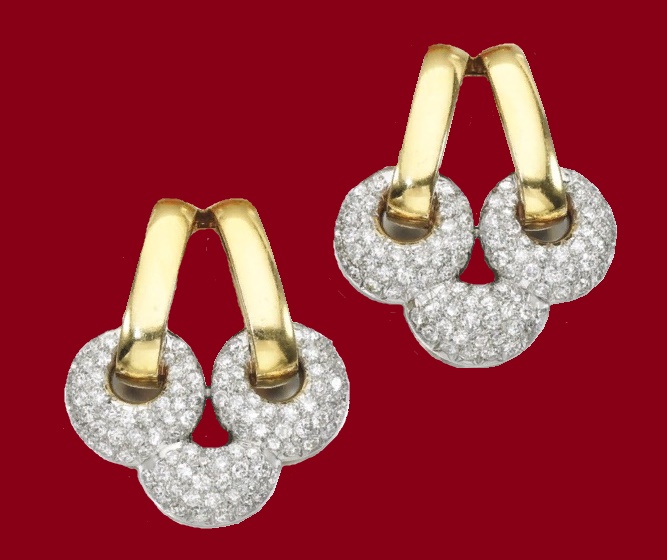 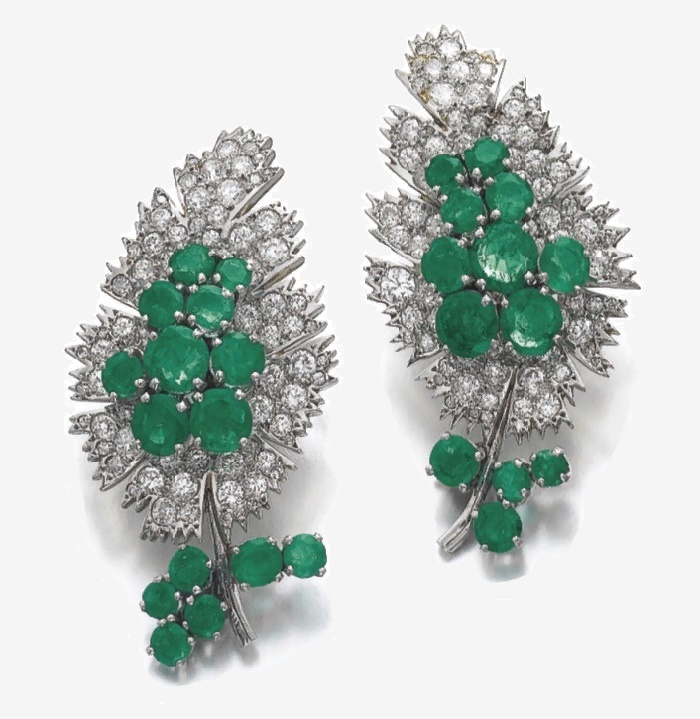 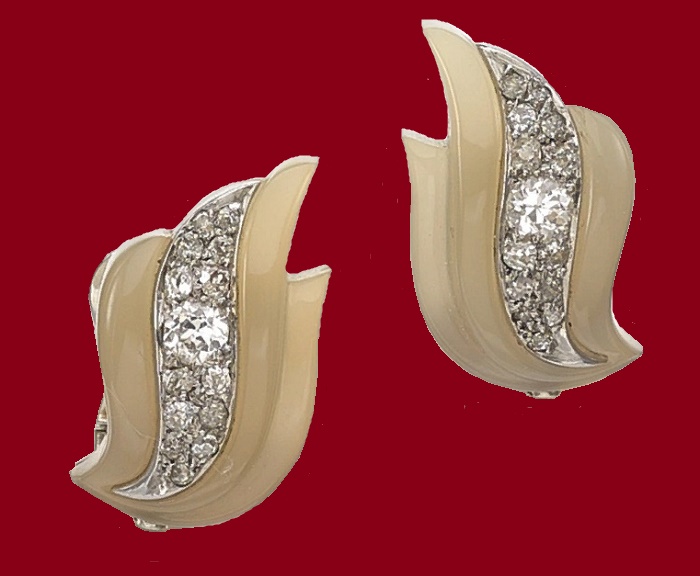 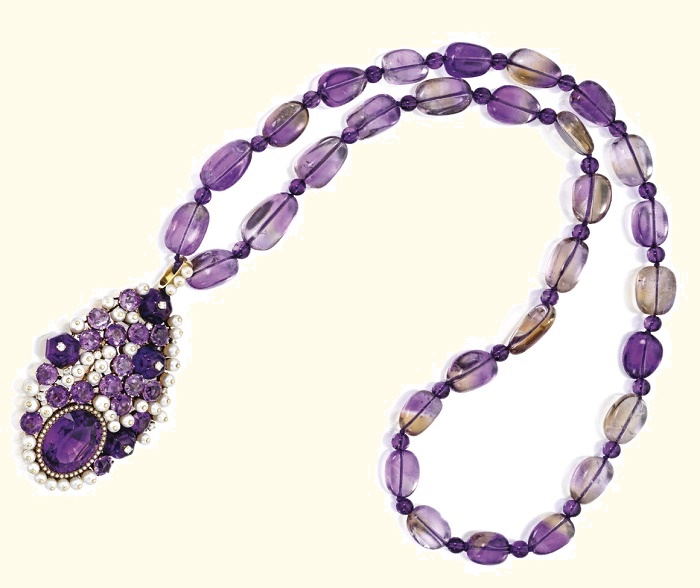 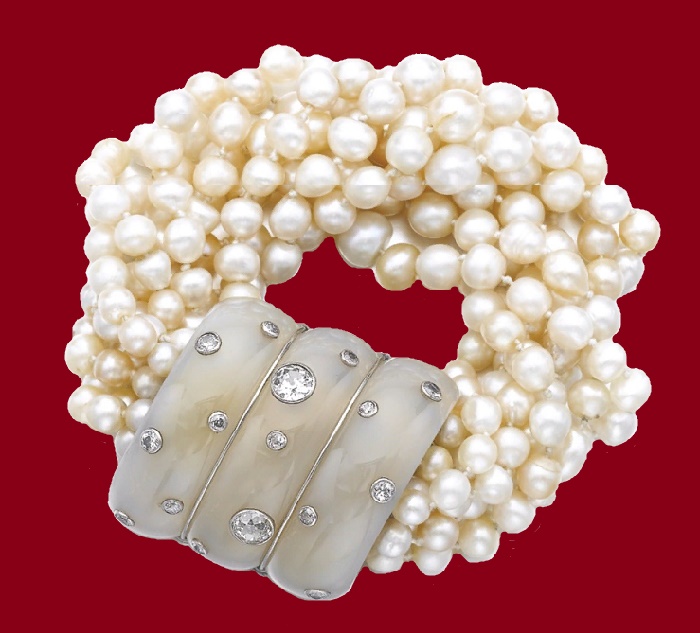 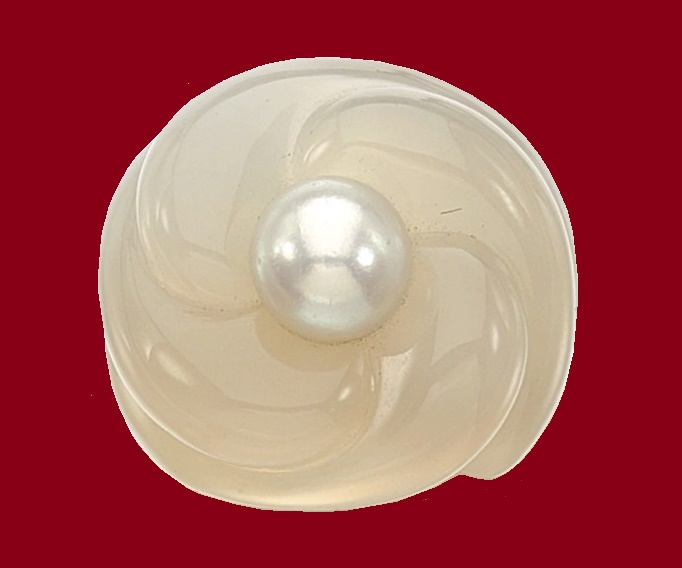 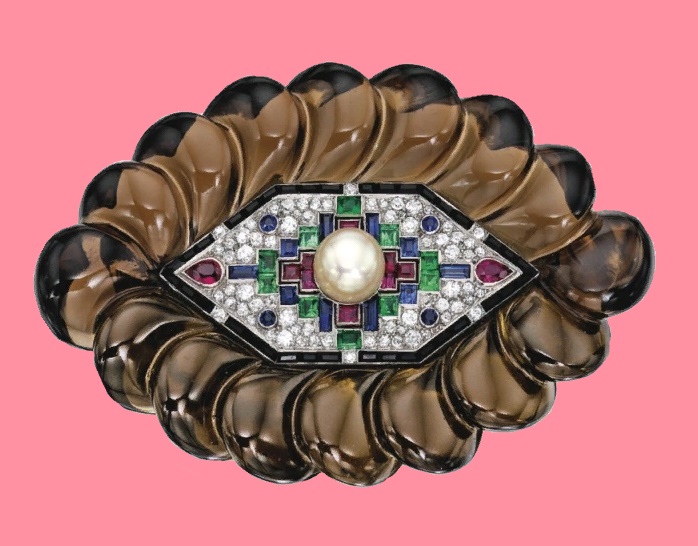 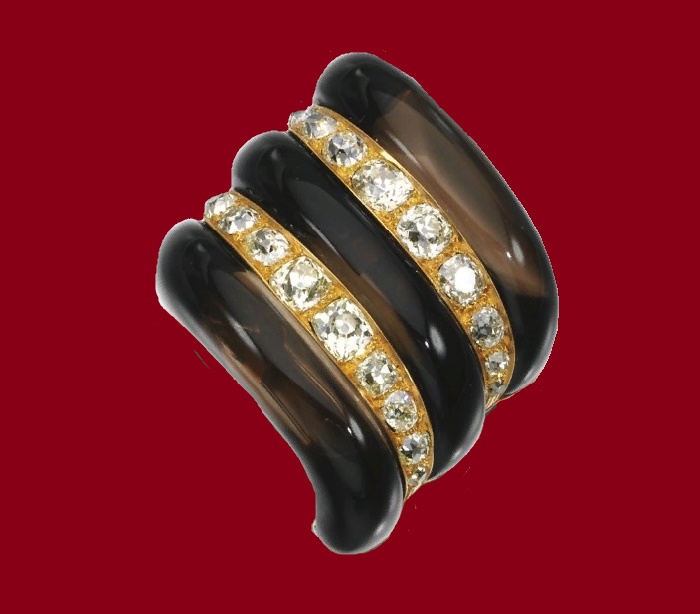 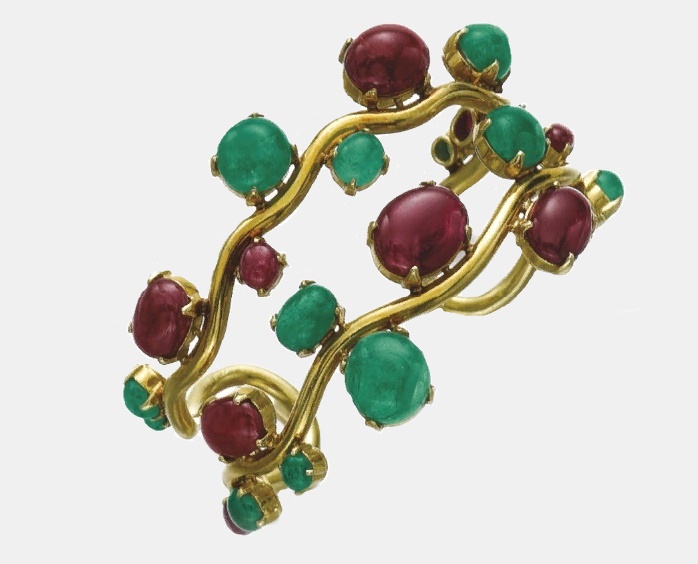 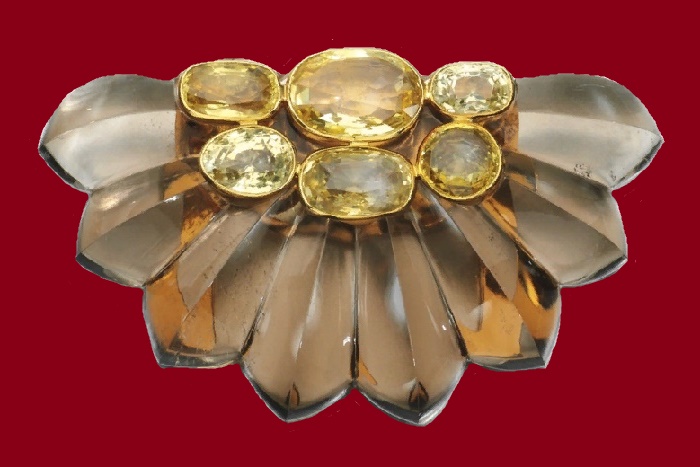 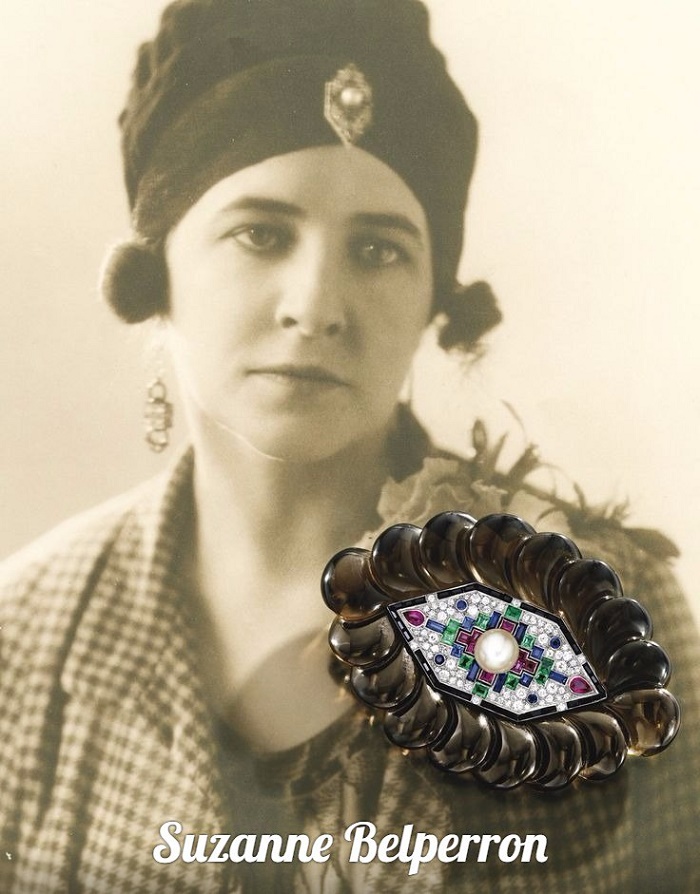 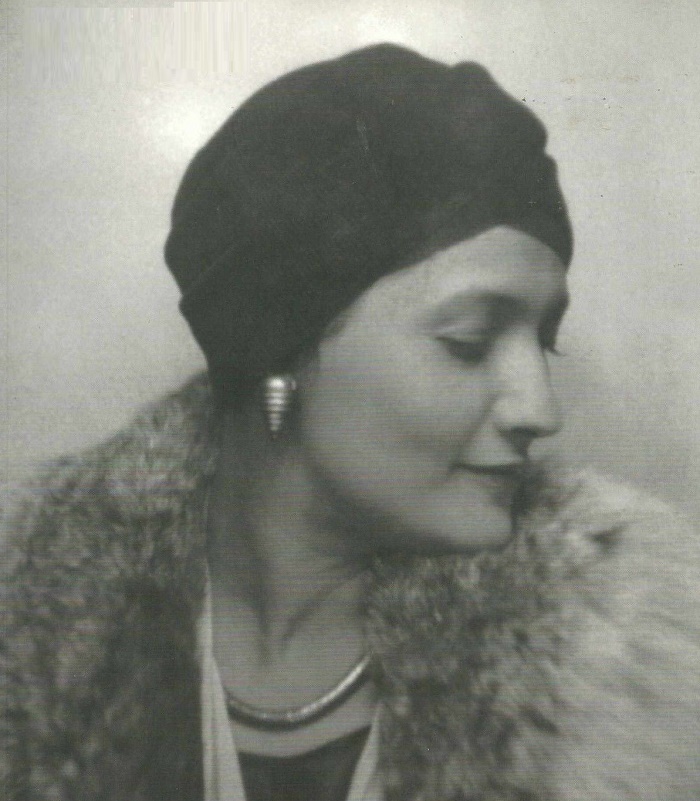