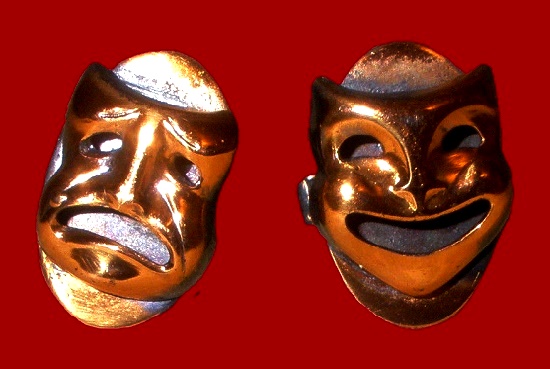 The history of Kim Craftsmen, the Largest Custom Jewelry Manufacturer in NYC during the 1950’s to the early 1980, lasted for nearly 50 years. Incorporated in 1950, the company ceased to exist in 1997.
Carl and Marty Shimel were still teenagers, when in 1950 they decided to opened their first business in New York.
First, they began from wholesale jewelry, as the brothers did not have any money or experience to make jewelry. Opening store was also costly and troublesome. Therefore, the Shimels became intermediaries. After registering “C & M” company, Carl and Marty began to travel to Biju factories, buy costume jewelry, and resell to retail chains.
Originally, the brothers specialized exclusively on charms and monogrammed bracelets. C & M got regular customers, and the Shimels had an impressive bank account and a desire to expand their business.
Working with factories, the Shimels became interested in both – the cost of jewelry and the process of creation. So, they took up the new business with enthusiasm and confidence in success. The main material became copper, which was just gaining popularity in the 1950s. The brothers made the highest quality copper rings, abstract brooches and twisted bracelets for forearms. 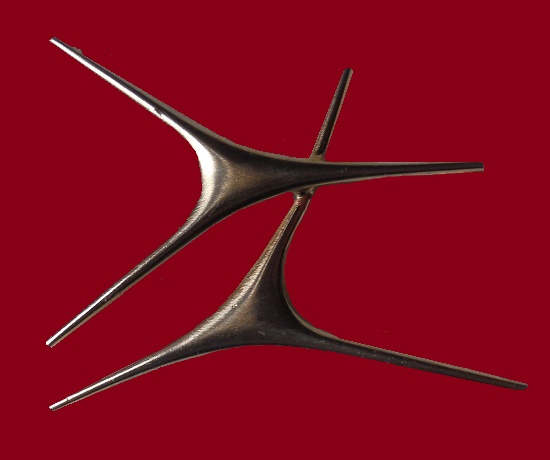 The Shimels took inspiration from the work of their colleague, the modernist jeweler Arthur Smith of Brooklyn, fascinated by surrealism, biomorphism and primitivism. In addition, New York jeweler Paul Lobel influenced the brothers. This particularly applies to KIM’s figure brooches and animal-shaped brooches. 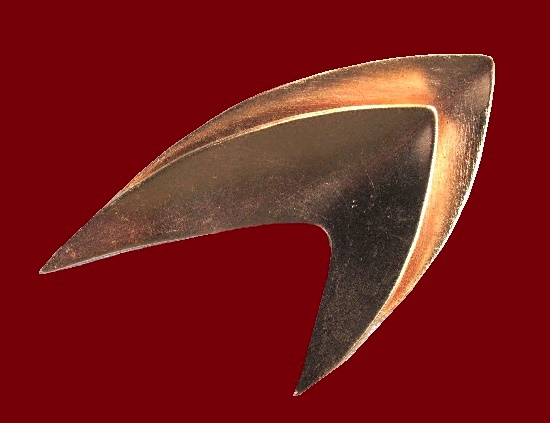 Noteworthy, in 1952, the Shimels changed their company name from C & M Jewelry to KIM Copper (indicating the favorite metal). KIM, according to Carl and Marty, sounded simple and at the same time very feminine. In 1958, the brothers registered another brand. Expanding the range of metals used to make jewelry, non-copper jewelry, the Shimels began to label their decorations as “KIM Craftsmen”.

Generally, from 1952 to the early 1990s, the Shimel brothers set up a lot of experiments. First, they experimented with forms, then with metals. Finally, in the early 1970s they became seriously interested in enamels, plastic, lucite, and art glass.

According to Сarl, the lack of special education allowed them to find their own way in design and turn to innovation in production. Thus, the Shimel brothers tried unique for the 1950s technology – they used radio waves to connect individual parts of the jewelry. 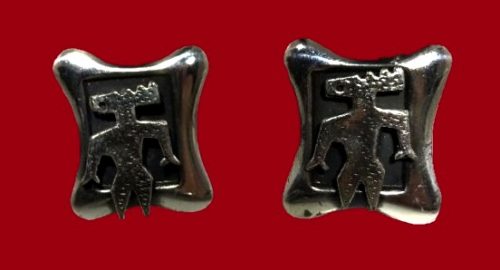 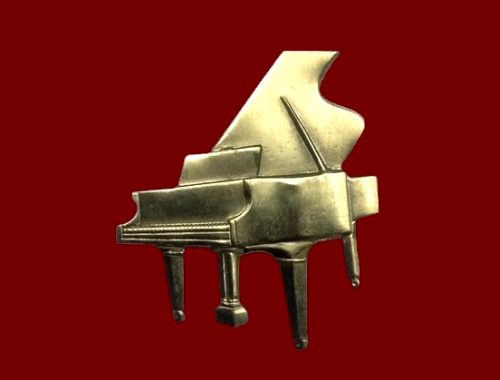 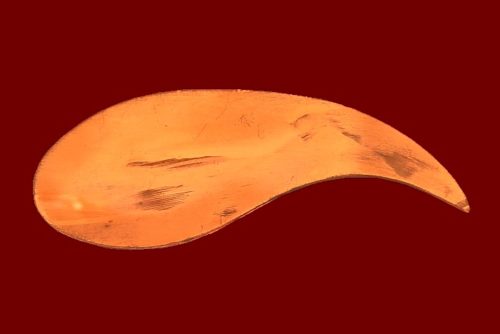 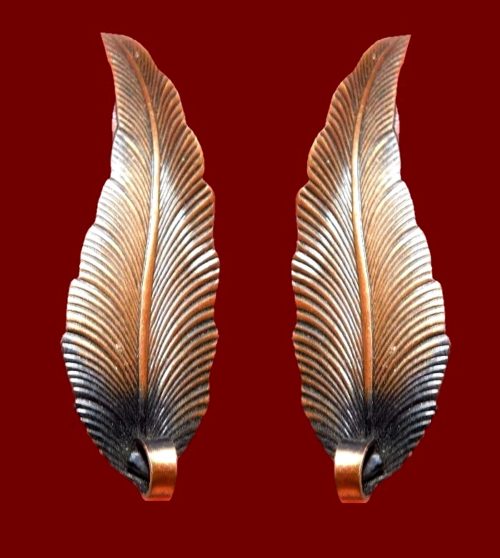 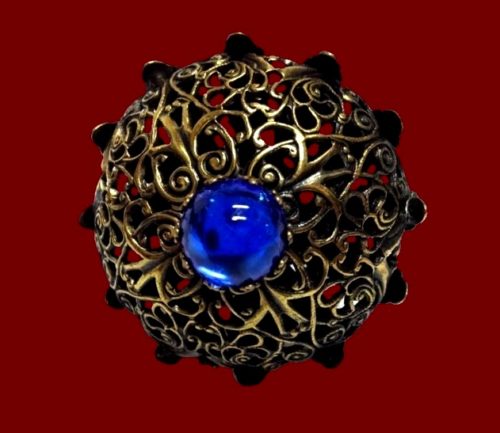 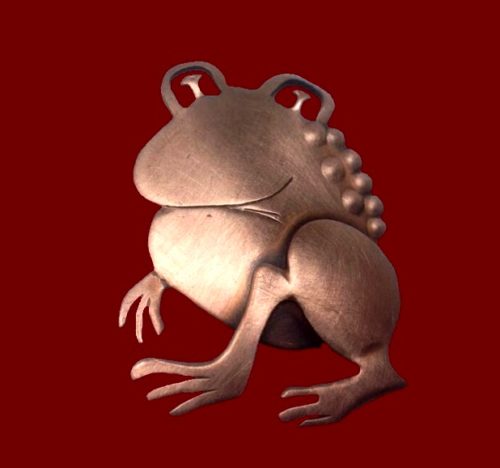 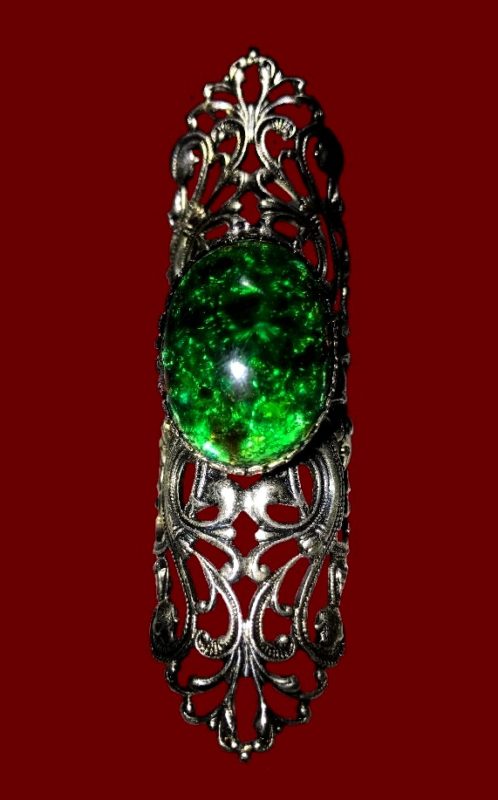 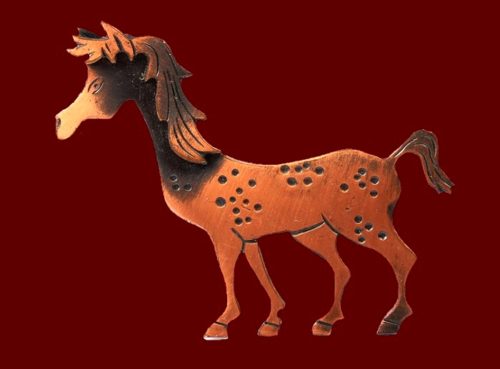 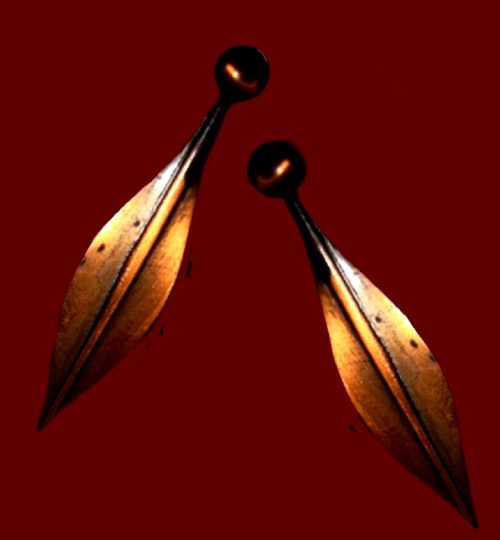 Leaf earrings made of copper 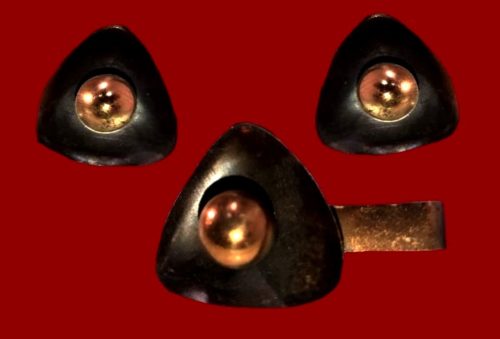 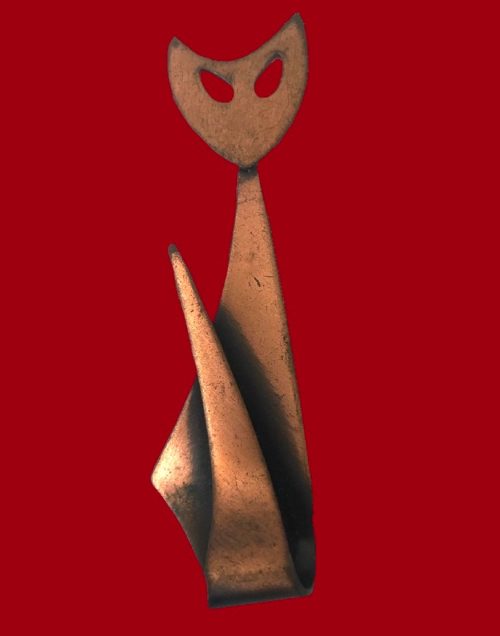 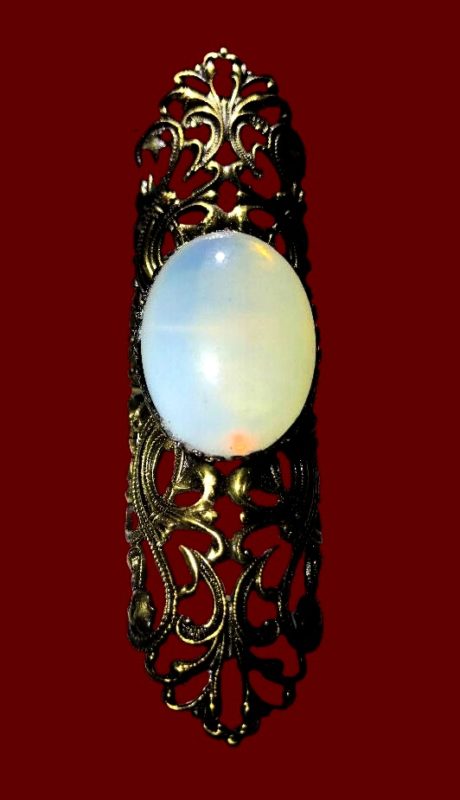 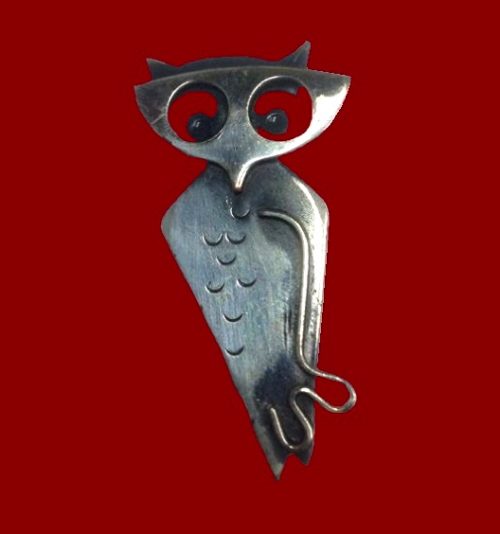 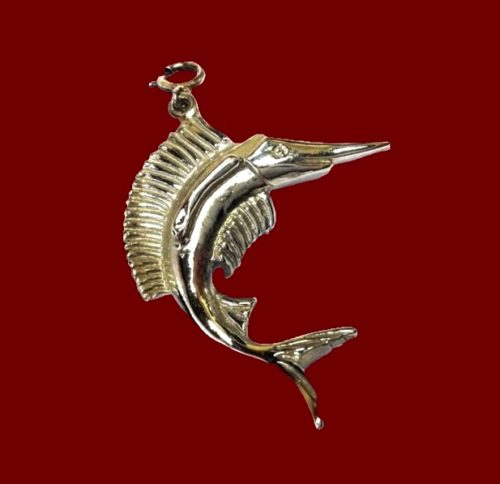 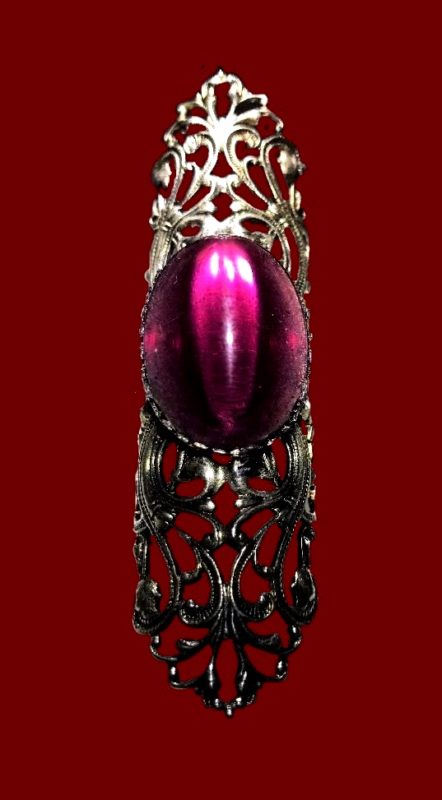 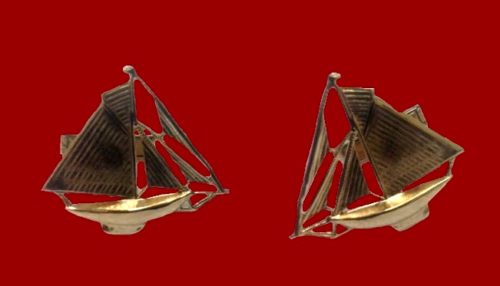 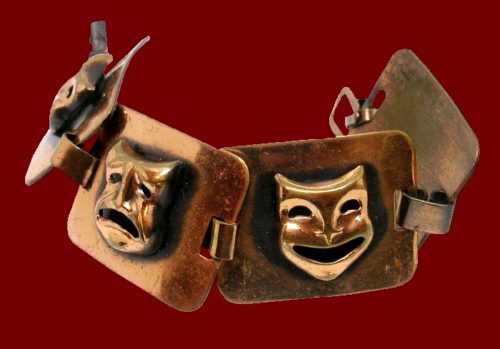 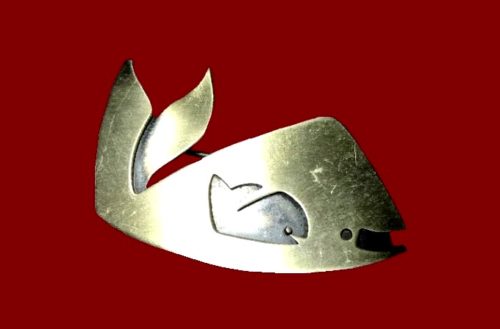 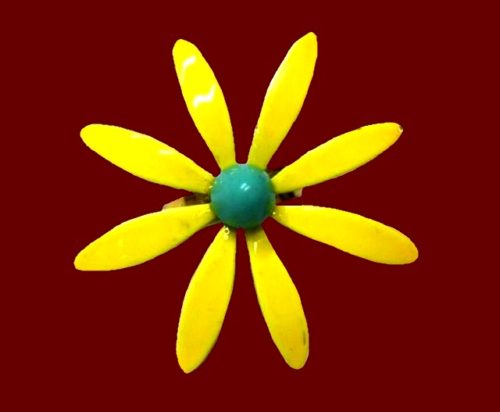