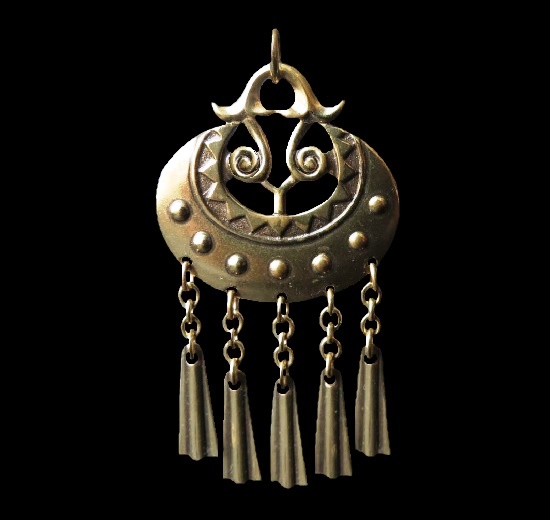 Kalevala Koru vintage scandinavian jewelry
The history of the famous Finnish jewelry brand Kalevala Koru began in 1935 in Helsinki. Its founder was the Finnish writer Elsa Matilda Heporauta (August 31, 1883 – May 7, 1960). In 1935 she moved to Helsinki and, inspired by the 100th anniversary of the Kalevala, founded the Kalevala Women’s Memorial Association and Kalevala Koru jewelry company. She was president of the company from 1935 to 1946. Noteworthy, it was Frithjof Germund Paaer (1881 – 1950), who created first designs for the company and worked there as chief designer until his death. Based on ancient findings, his jewelry pieces were mostly buckles.
In 1939, Heporauta took her jewelry to the New York World’s Fair in America. Also, she gave gold pendant as a gift to Eleanor Roosevelt, during their meeting in the White House.
Initially, Kalevala Koru made jewelry based on archaeological finds from the Viking Age kept in the National Museum. In addition to adapting antique jewelry, since the late 1940s, the company has created unique jewelry, interpreting the natural, cultural and social phenomena of its time.
Speaking of the jewelry company Kalevala Koru, one cannot but mention the silversmith Pentti Sarpaneva, who created many designs for this company in the mid-1960s. Pentti Sarpaneva (June 4, 1925 – July 10, 1978) created relief-like, Byzantine-style bronze and silver jewelry for the company.
The company Kalevala Koru is the largest in its field in Finland and one of the largest in the Nordic countries. According to a 2015 survey, it was ranked 11th among the most respected brands in Finland. 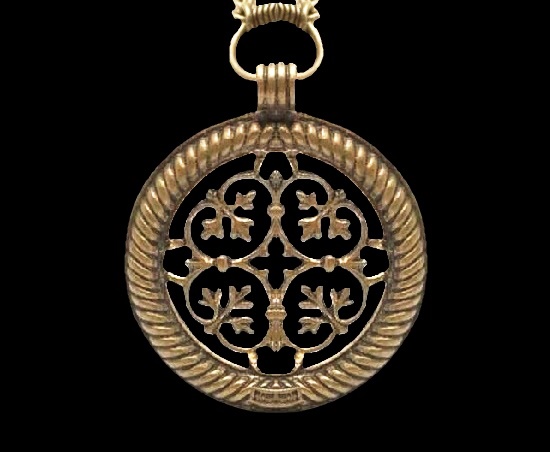 Noteworthy, the Finnish silver stamping system includes a number of standard symbols that allow you to determine: the silver fineness, the manufacturer’s plant and the year of manufacture of the product. Traditionally, the manufacturer’s brand is in the first place, and, accordingly, they have different designs. In the second place is the image of the crown, the third place – the sample of silver, and the letter H next to it stands for Hopea (silver). The fourth place shows the city where the product was produced. For example, the boat means Helsinki. Finally, a letter and a number indicates the year of manufacture of the product.

Made in Finland signature 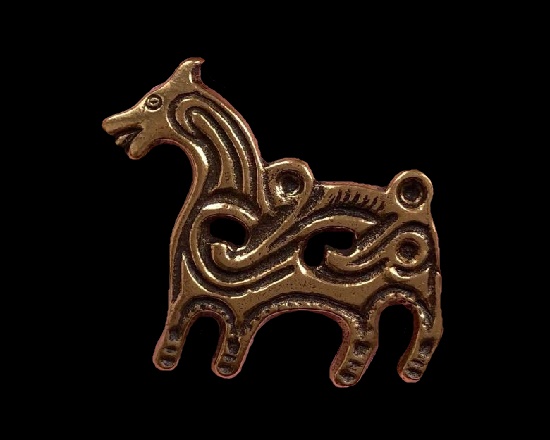 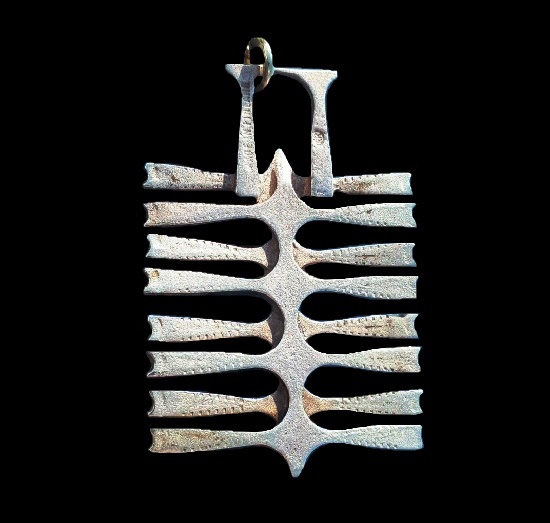 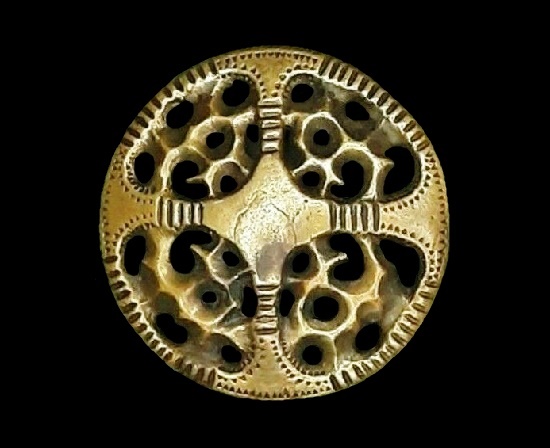 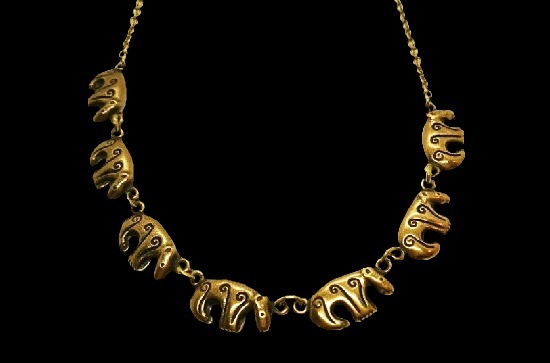 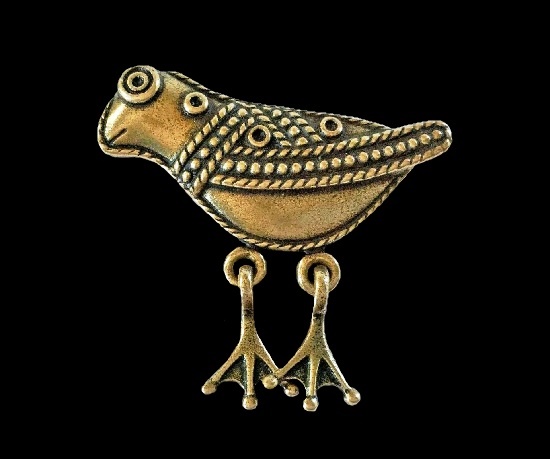 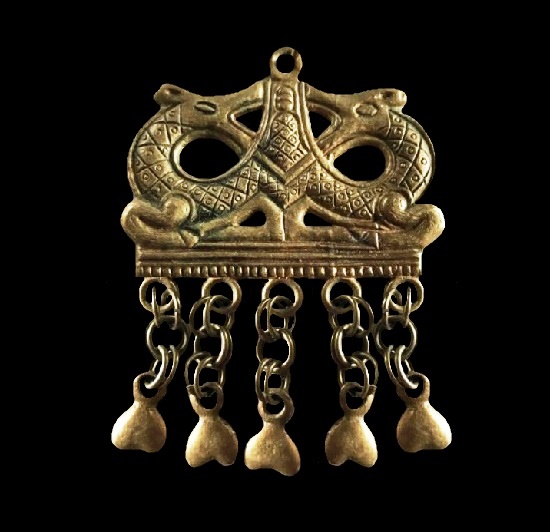 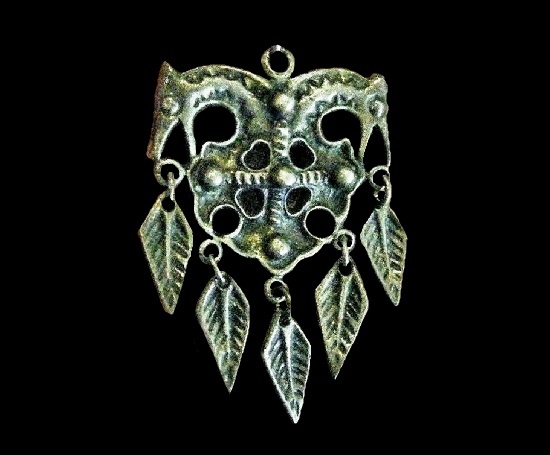 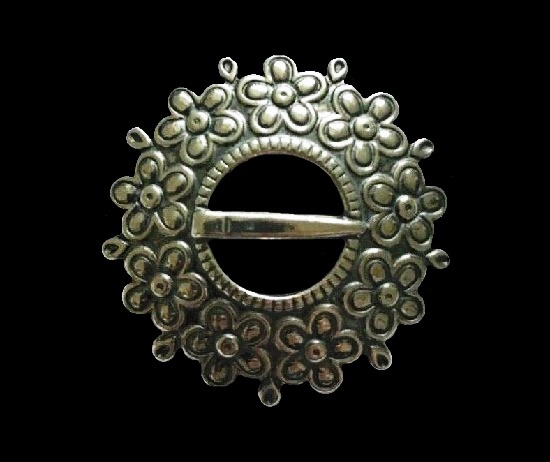 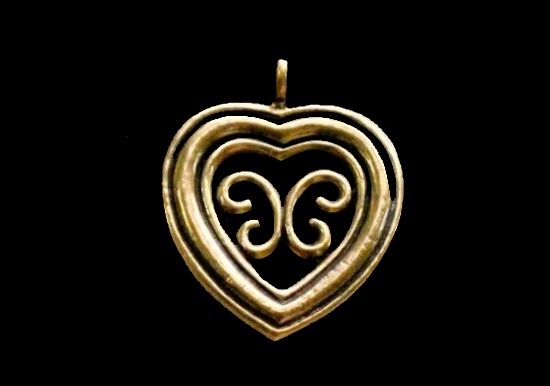 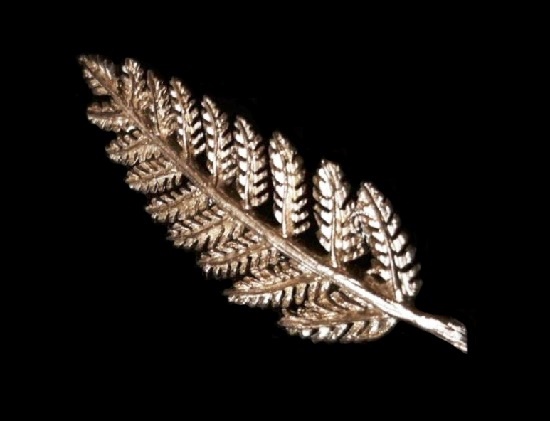 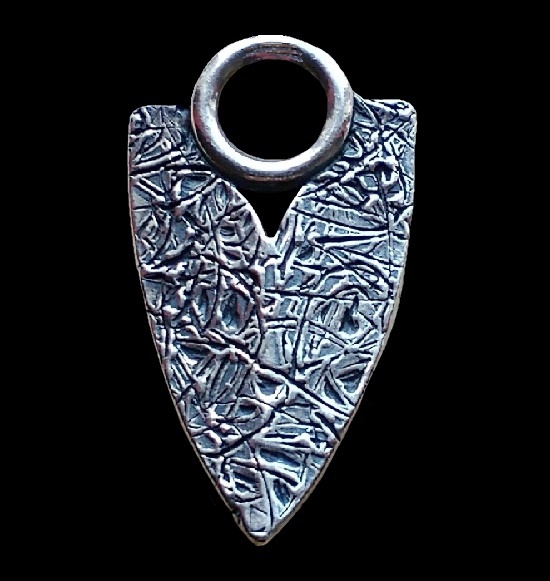 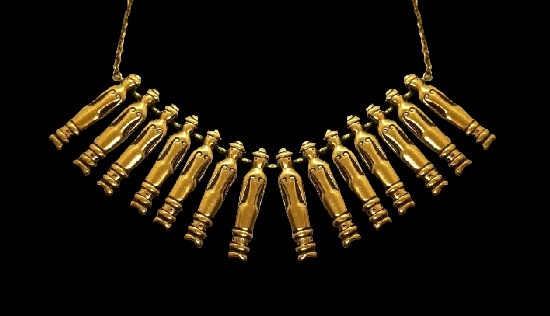 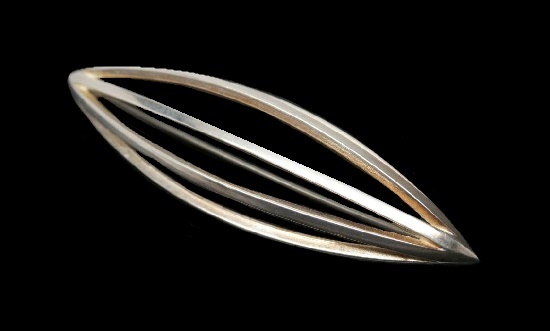 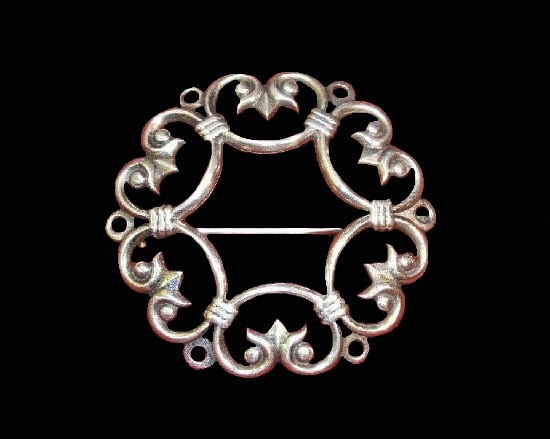 Made in Finland mark 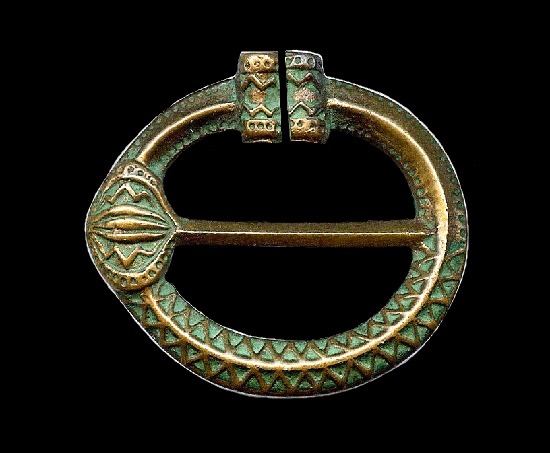 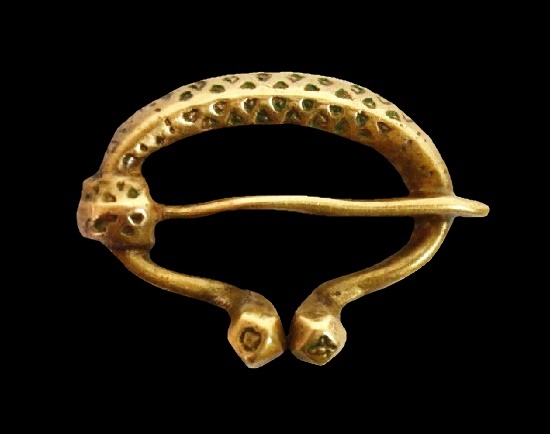 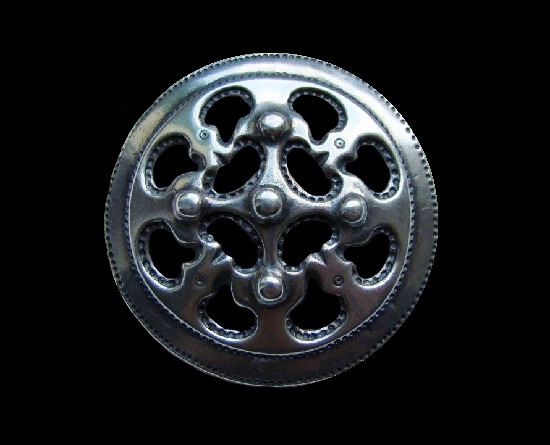 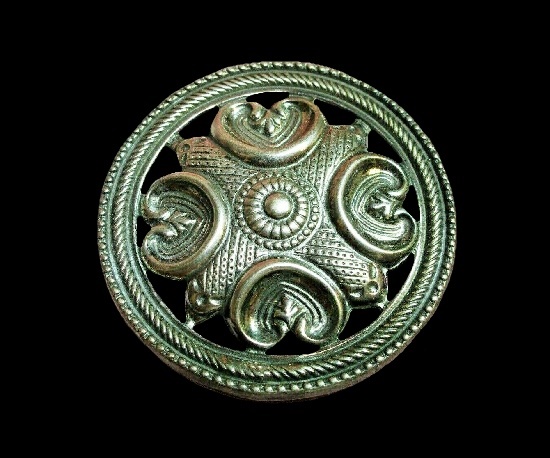 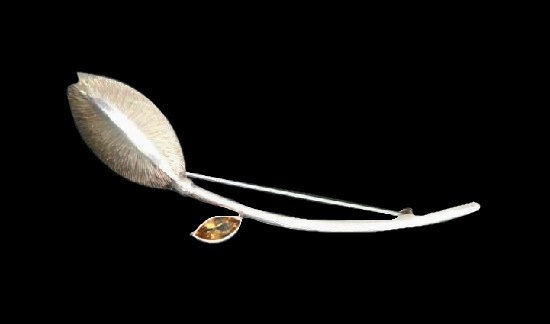 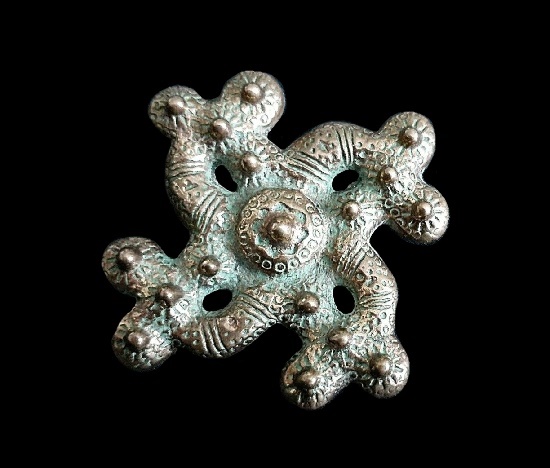 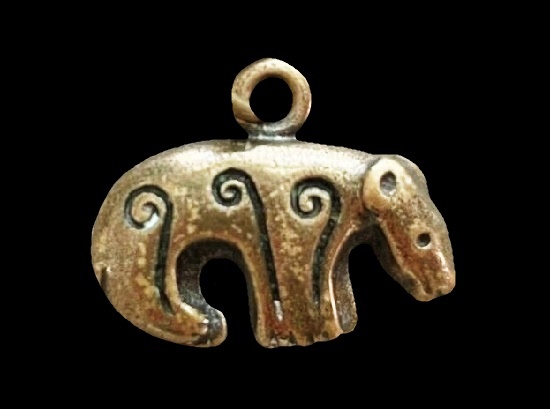 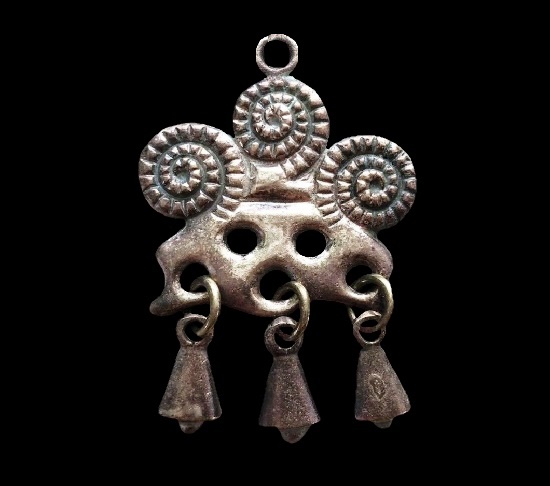 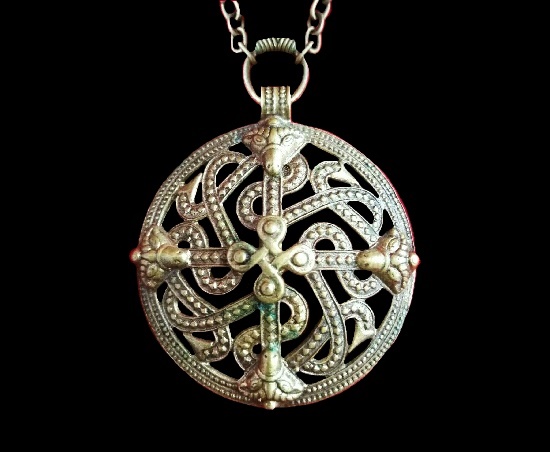 Made in Finland signature