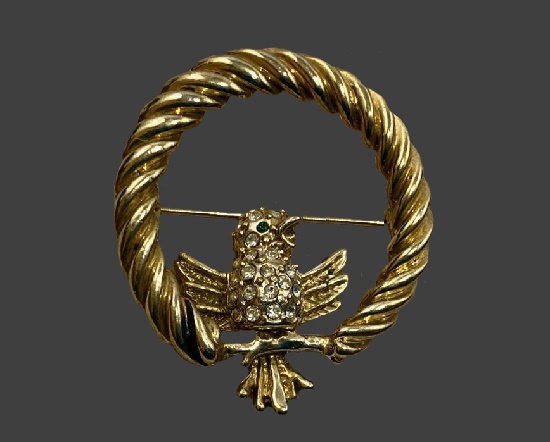 JCPenney vintage costume jewelry
The history of JCPenney jewelry trademark began 50 years ago, in 1971. However, the JCPenney department store chain has been known since 1902. Its founder was James Cash Penney Jr. (September 16, 1875 – February 12, 1971) – American businessman and entrepreneur. Penney began his business in partnership with William Henry McManus.
The business was very successful and the company developed rapidly and dynamically. So, already in 1928, at the height of the Great Depression, they owned 1000 department stores, and in 1941, 1600 department stores. Gradually, independent boutiques of famous brands such as Sephora, Nike and Adidas appeared inside JCPenney department stores. Also, the department stores had jewelry boutiques, including Liz Claiborne, which sells jewelry exclusively in JCPenney.
Noteworthy, many jewelry workshops created jewelry for JCPenney. In this case, the marking on such products or tags consisted of two words. For example, “Aressa for JCPenney”. The company also registered its own costume jewelry trademark in 1971. Production of costume jewelry began in the late 1970s and continued until the 2000s. Most notable were button covers created in various designs. Popular in the 1980s, as well as now, button covers replaced brooches or pins, and adorned any clothing, giving it a special look. 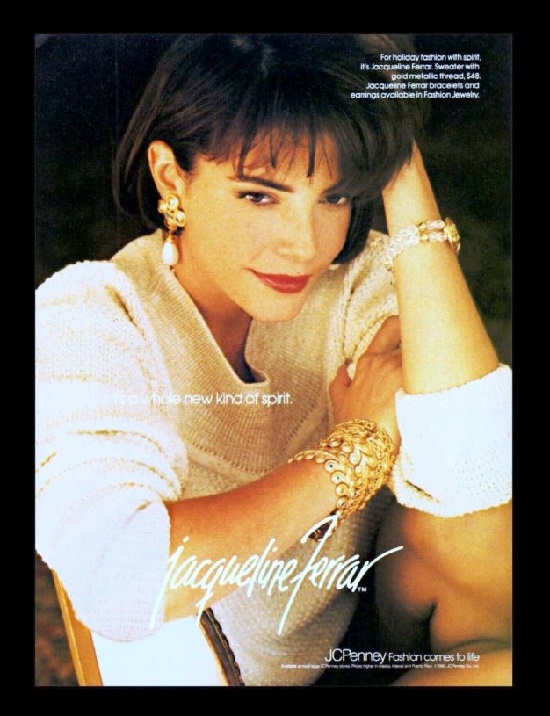 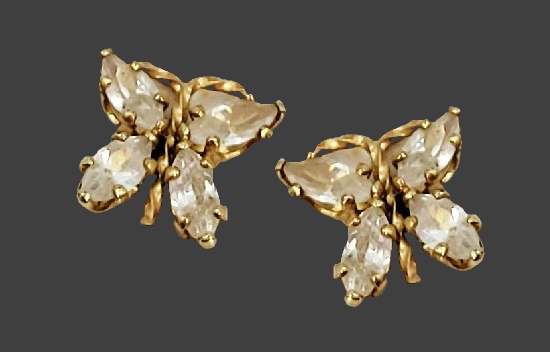 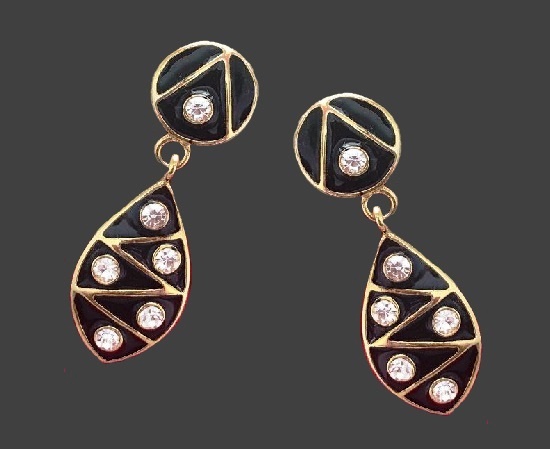 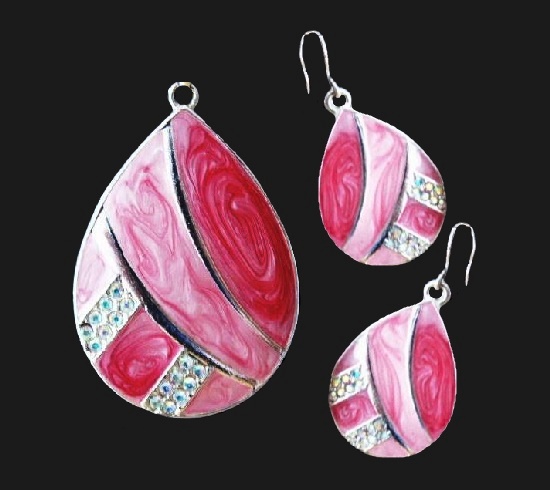 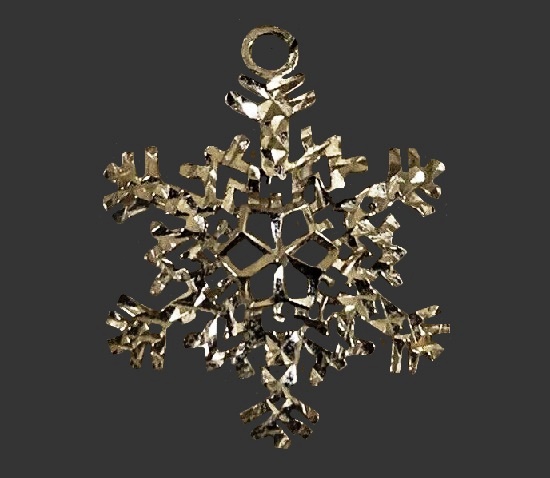 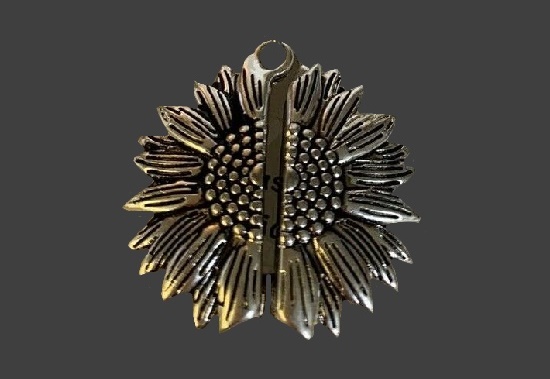 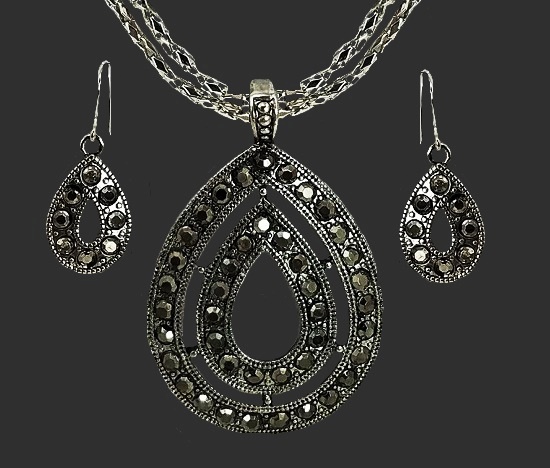