Jewelry lover Lana Turner
Glamorous Hollywood diva, along with many other actresses of the time, was a passionate connoisseur of jewelry. Luckily, she had a good taste and the opportunity to purchase both – costume decorations and pieces made of diamonds, sapphires and emeralds.
Bright and certainly beautiful, she lived a stormy life, and was married eight times (officially). According to the actress herself, she wanted to get married once and have seven children, but it was the other way around. Born into a family of a miner from Tennessee (killed when Lana was a child), she began acting in film at the age of 16.
Her nicknames included “the girl in a sweater” for addiction to clothing that subtly emphasized her curvy shape. Second, “the girl with eyebrows painted on”, when she plucked off her eyebrows (for filming), but they have not grown. Third, “Queen of the nightclubs” in 1939, for her role when she had blonde hair. Turner’s career in the 1950s has been uneven. One of the most successful films, from an artistic point of view, was Vincente Minnelli’s “The Bad and the Beautiful” (1952), and for “Peyton Place” (1957) she was even nominated for the “Oscar”. The last major success was a film by Douglas Sirk “Imitation of Life” (1959), which had some autobiographical motifs: like her character, Turner alone raised a daughter born in 1944. 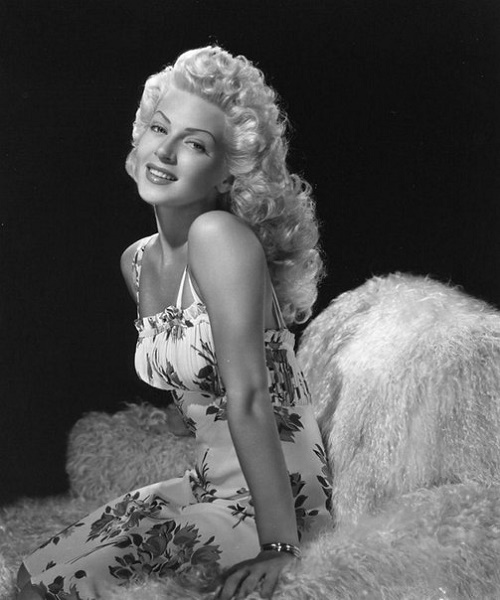 Lana Turner died in 1995 of cancer at her home in Los Angeles. Her contribution to cinema was awarded a star on the Hollywood Walk of Fame. 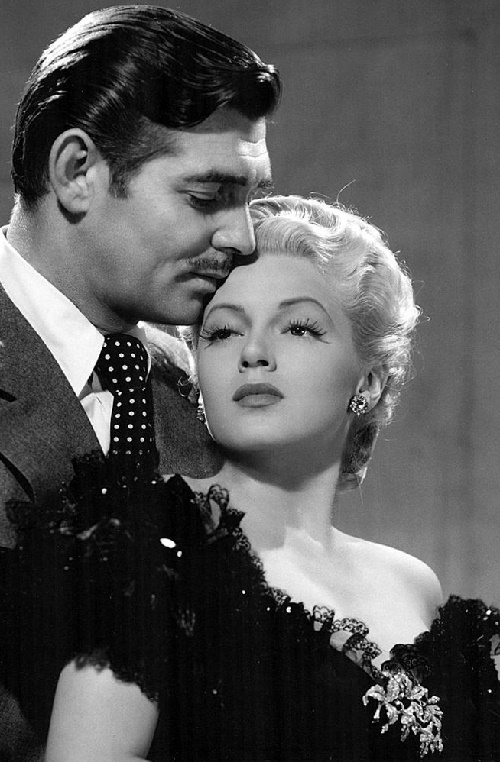 A collection of earrings of Lana Turner 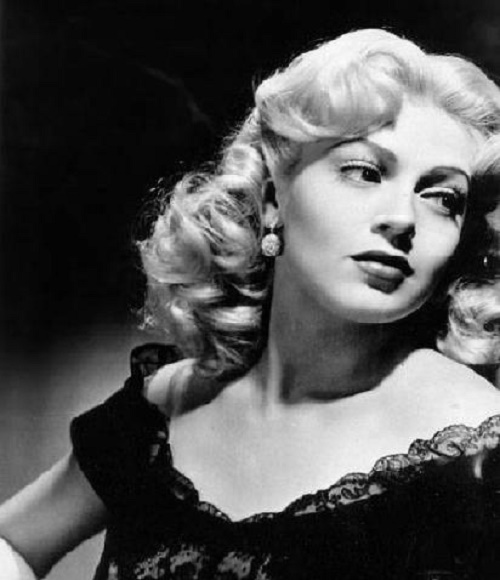 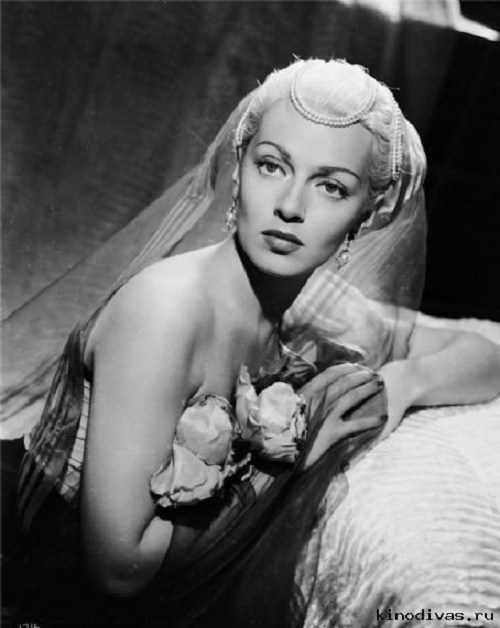 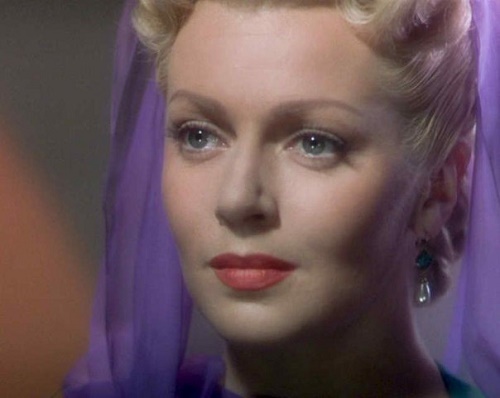 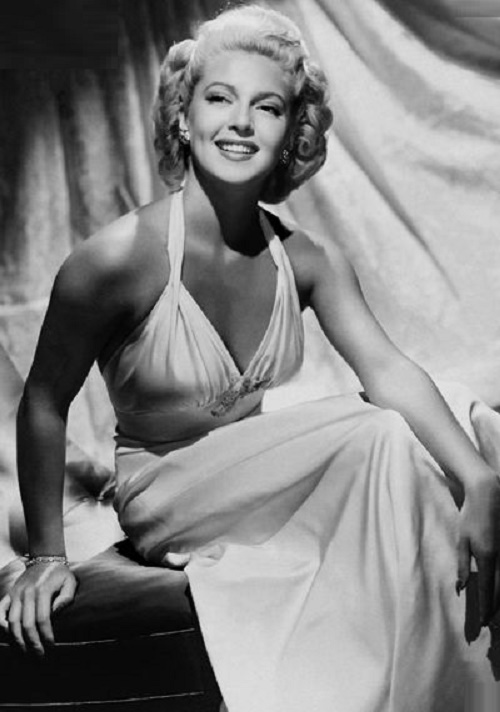 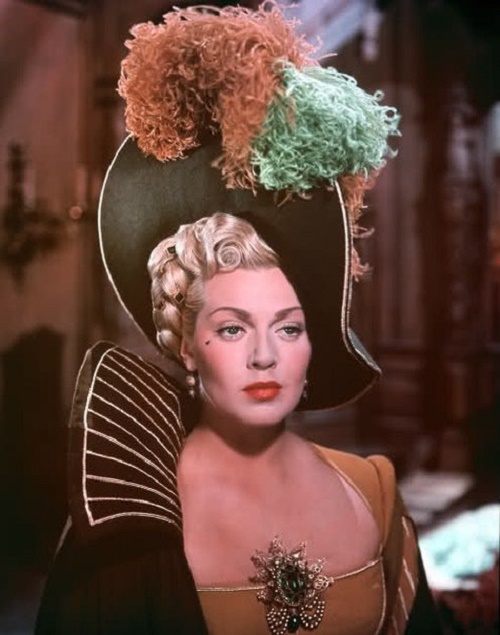 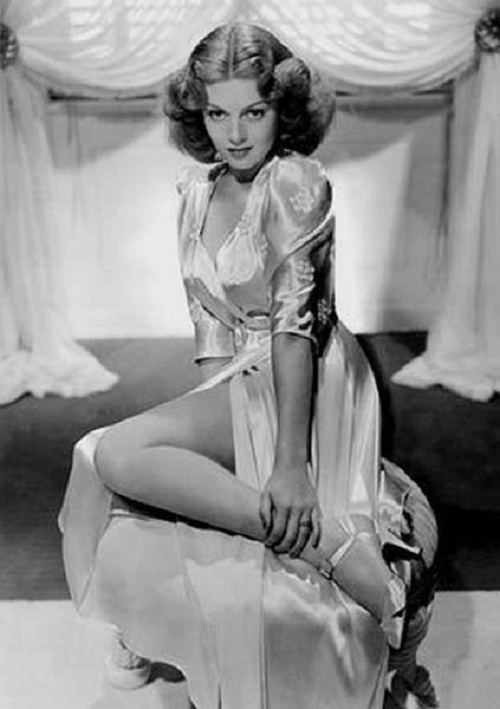 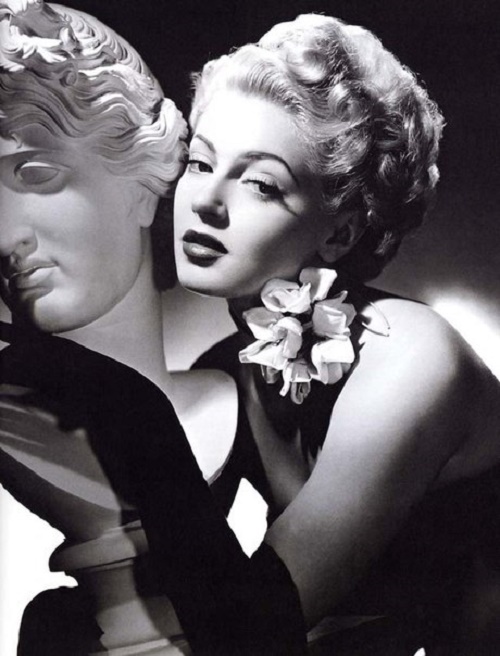 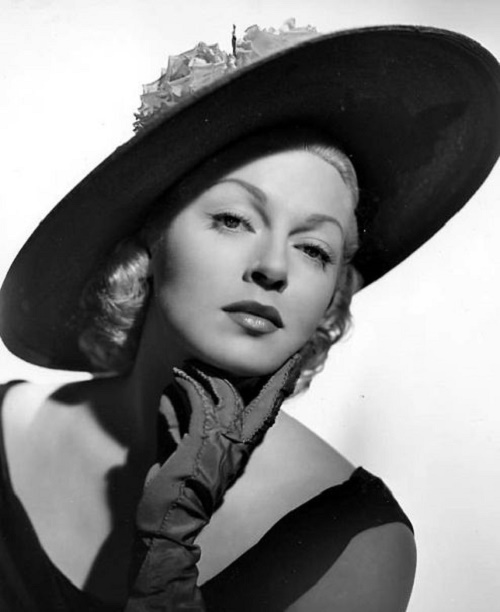 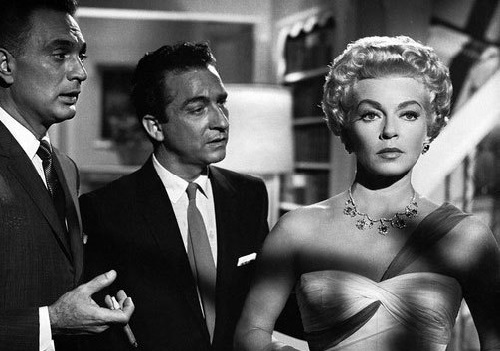 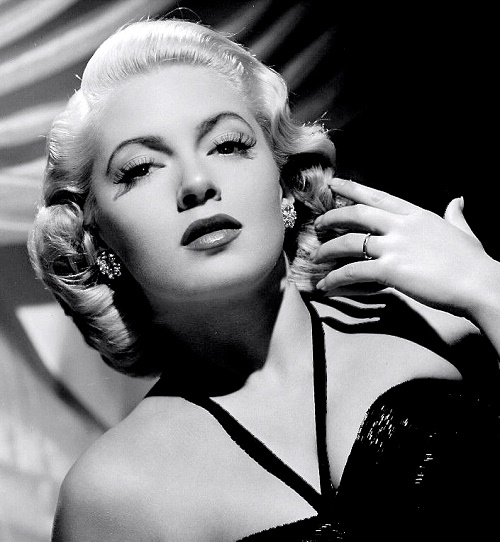