Hobe vintage jewellery
The history of the iconic jewelry brand Hobe began in the 19th century in Paris. Incorporated in 1868, Hobé was a family business founded by a French goldsmith Jacques Hobé. In 1927, his son William Hobe, opened the company branch in New York. William created designs and decorations for several Broadway musicals. The success of the musicals, as well as the advertising company, attracted a lot of new customers to the company.
Hereditary American designer of French origin, William Hobé was a favorite jeweler of Hollywood directors and actresses of mid XX century. He designed some of his jewelry specially for shootings. His bold and colorful handmade products had no equal in quality.
He first revealed to the world his talent, when at the end of the 1920s Broadway impresario, Florenz Ziegfeld, ordered the inexpensive but high quality jewellery for his show. Later, directors and actresses called Hobe “choice of Hollywood. Movie stars, such as Ava Gardner and Betty Davis wore Hobe jewelry.
William’s sons, Robert and Donald continued the business in Mount Vernon, New York 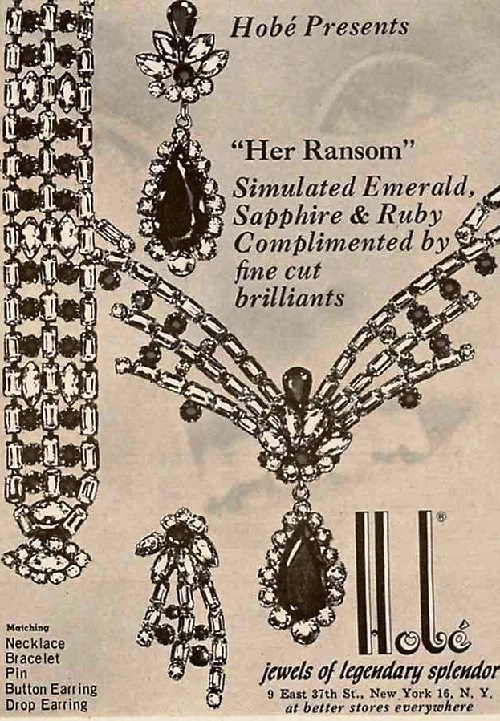 The company created jewelry in many styles and designs, from floral and animalistic, to Art Deco and Modernist. Besides, the company created replicas of historic ornaments of royal families. Traditionally, the craftsmen used semi-precious stones, gold, silver, and platinum. An interesting collection of silver brooches and bracelets with floral motifs was released in 1930 – 1940. 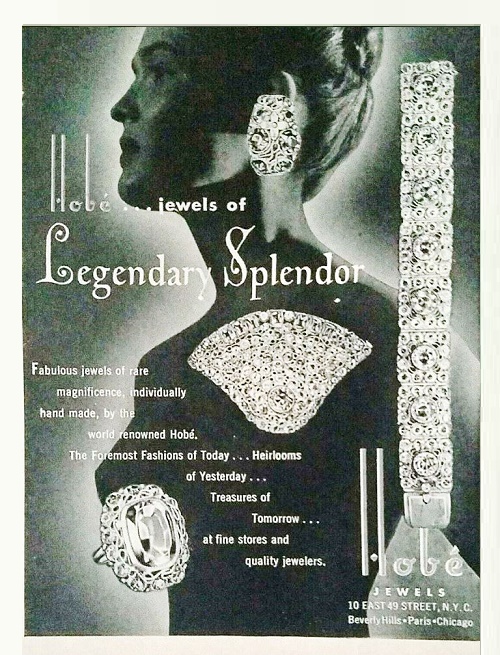 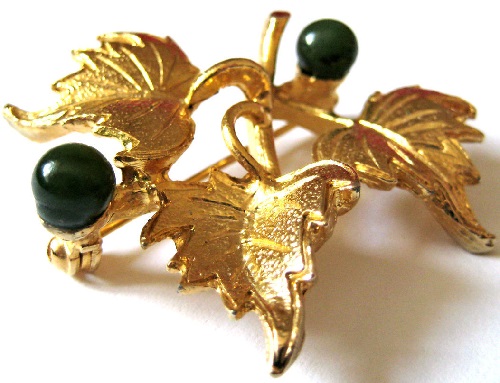 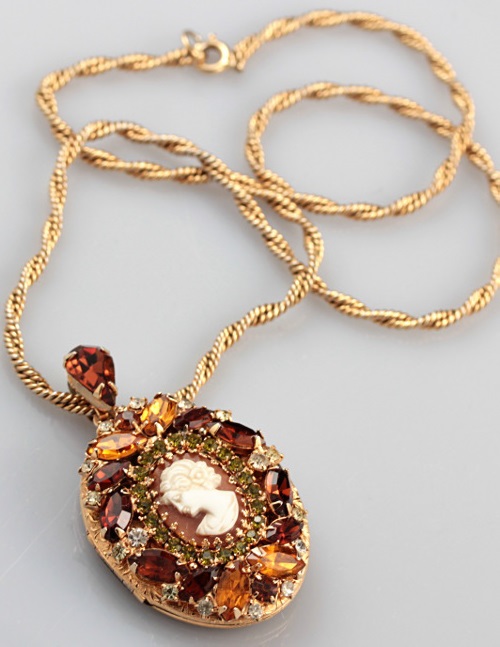 A Locket with a cameo 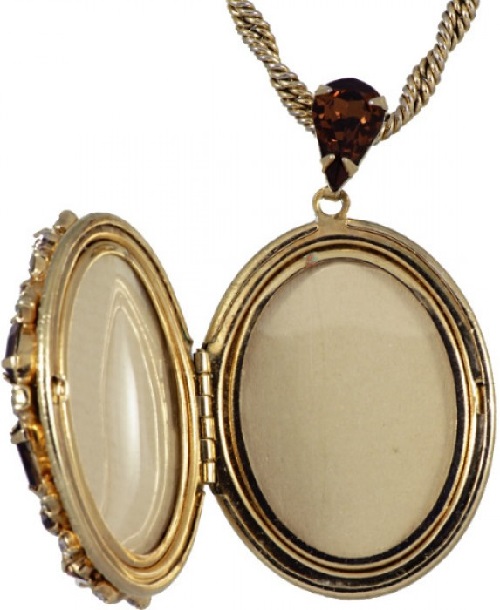 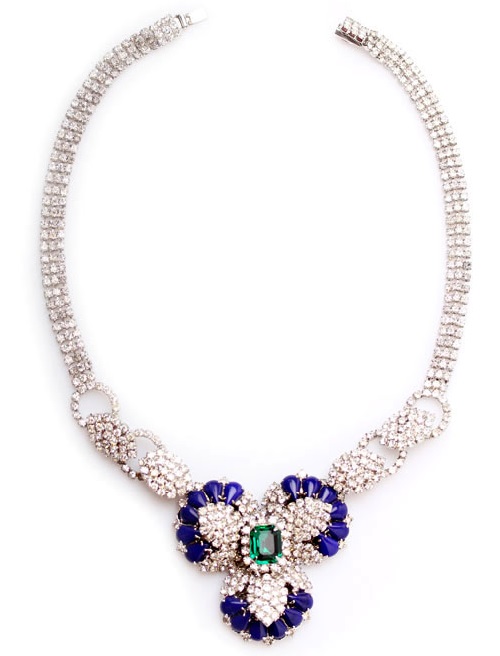 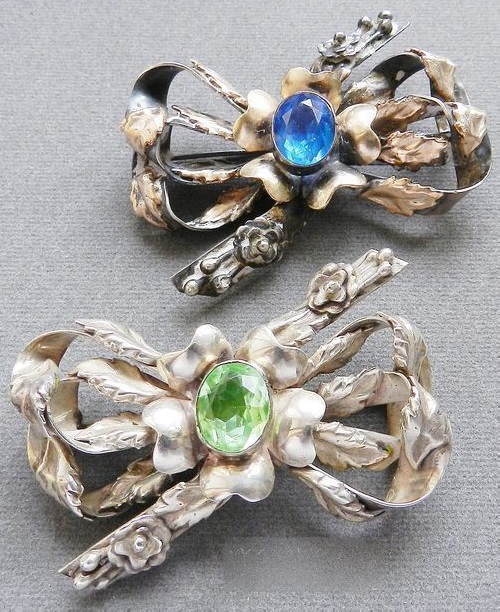 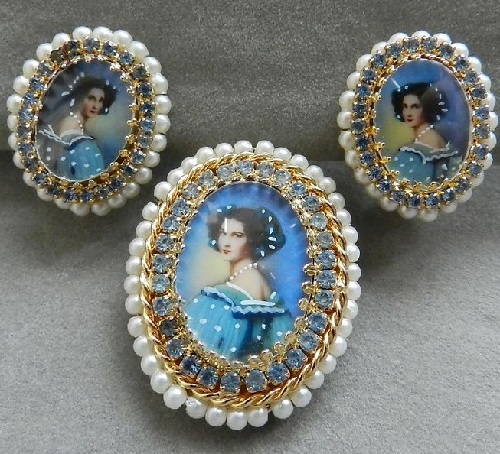 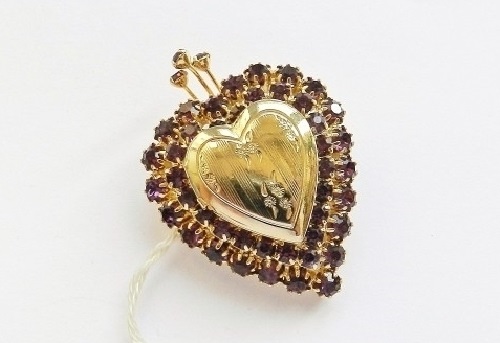 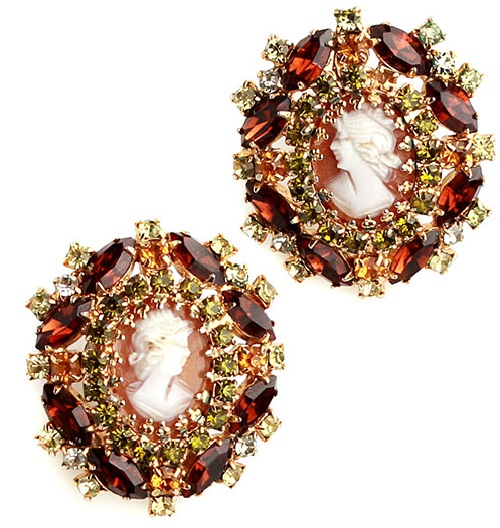 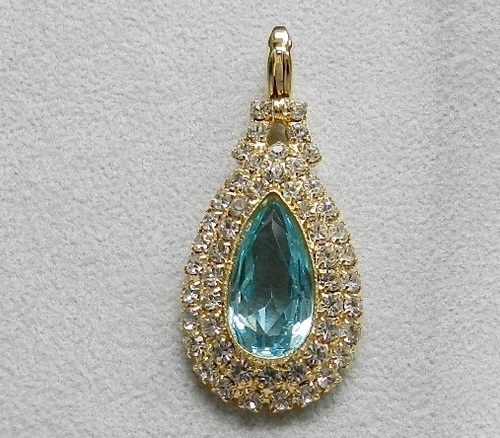 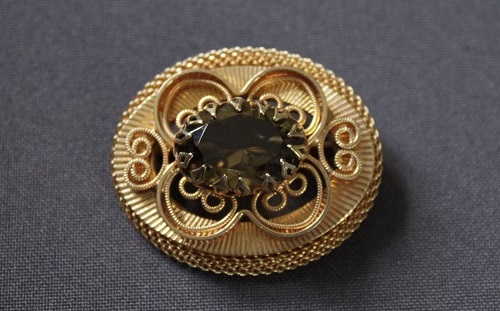 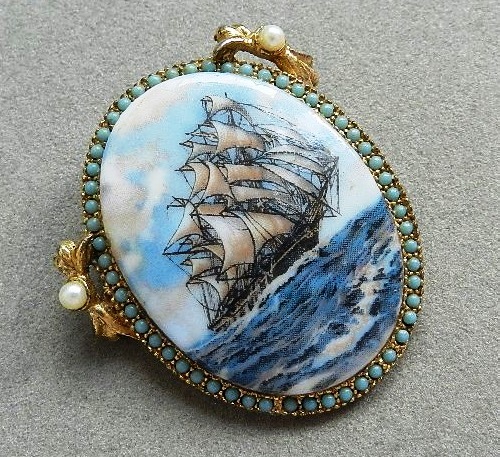 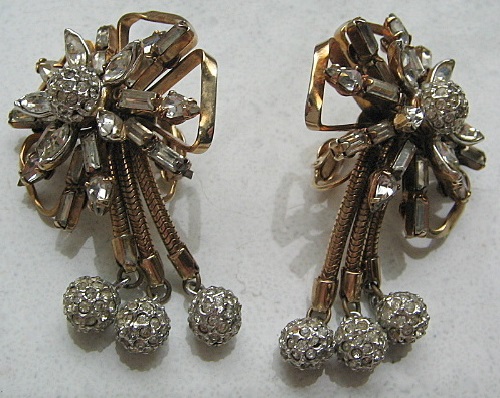 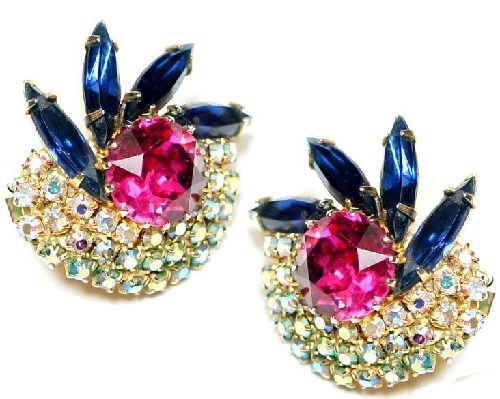 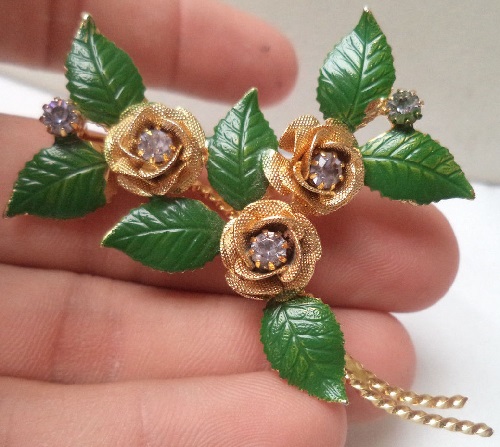 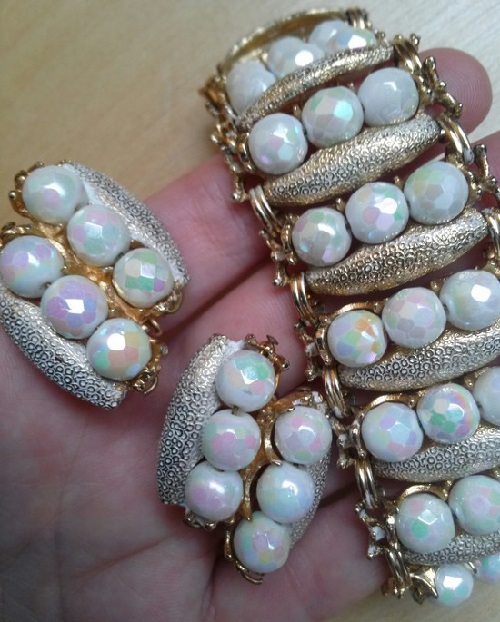 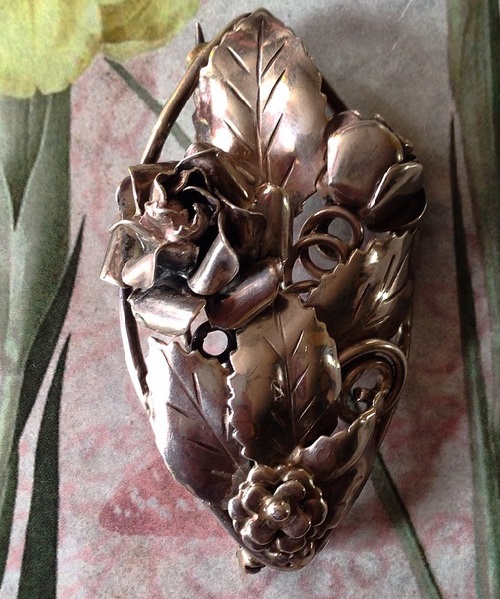 Made of pink Venetian glass bracelet, brooch and earrings – gilding, artificial topaz. A set with necklace £ 335 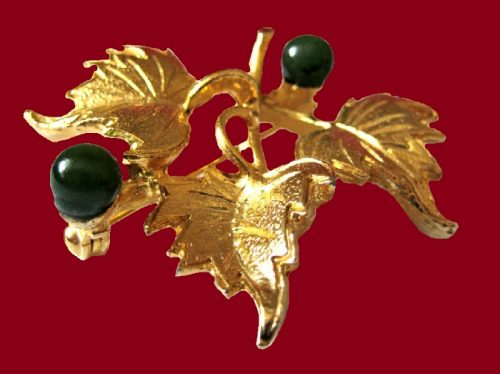