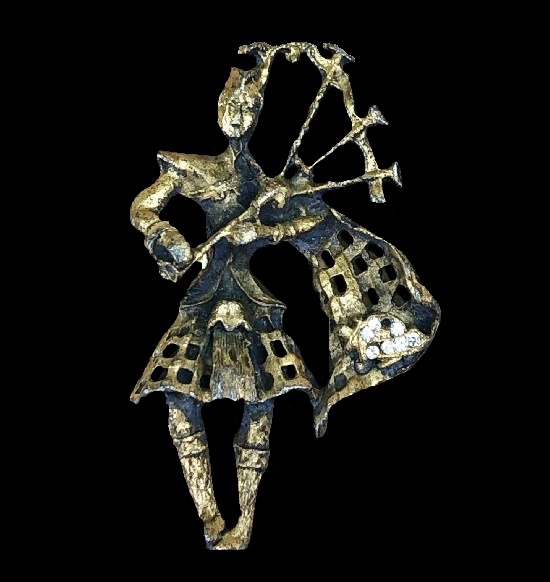 Harry Klitzner vintage costume jewelry
The history of Providence based family owned company “Klitzner Industries” began at the turn of the century, in 1907. Its founder, fourteen-year-old Harry Klitzner worked as a plater’s helper in someone else’s jewelry shop. When he went home, he made fraternal emblematic jewelry in the back of his mother’s candy store on Bernon Street in Providence.
The first success was an elk’s tooth carved from Alaskan walrus for members of the Benevolent Protective Order of the Elks. In fact, Harry’s dream to own a successful company, was helped along by family members during those early years. His first recruit was his sister, Lillian, who had worked for Klitzner Industries for about 60 years. Then followed his 15-year-old niece Ruth Goldman. Robert A. Klitzner, Harry’s son joined the company after service in World War II. Another son, William, and Harry’s grandchildren, Aland and Carl also became the part of the company.
By 1980s, Klitzner Industries consisted of four divisions: Harry Klitzner Company, fraternal jewelry; Providence Emblem, industrial and premium jewelry; Historic Providence Mint, consumer collectibles; and K.I. Special Sales, private label manufacturing.
A family company with more than 110 years of experience, has registered more than a dozen trademarks and is still active. 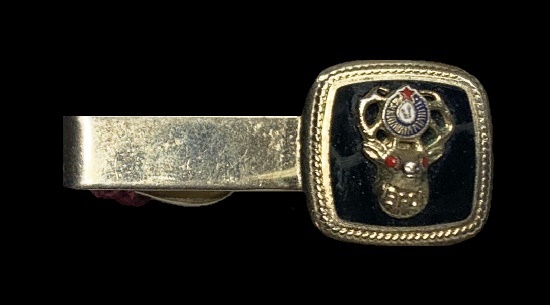 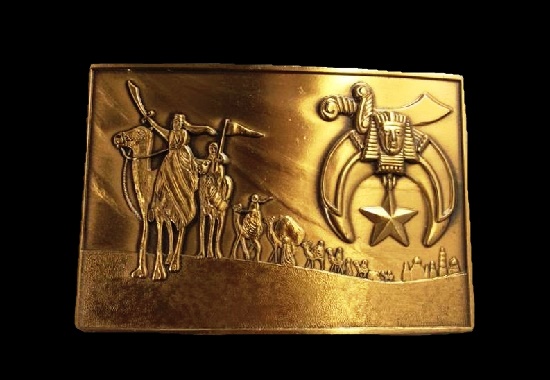 Caravan of the Wise Men pointing to the Star in the Easts, religious design belt buckle of brass tone. 1970s 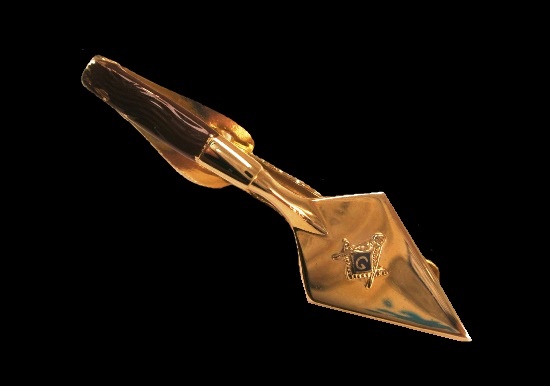 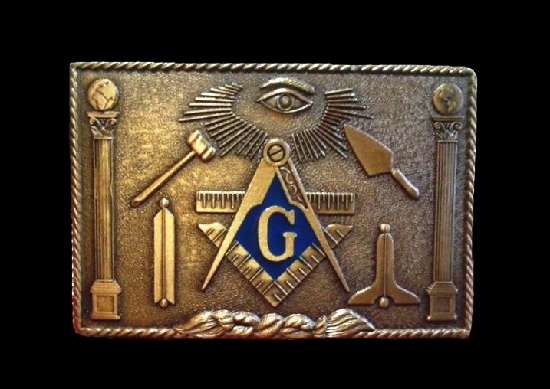 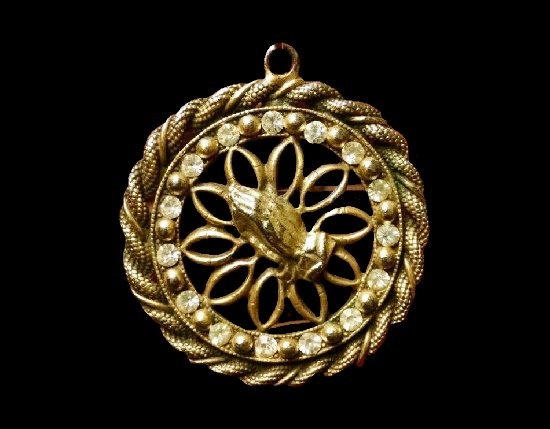 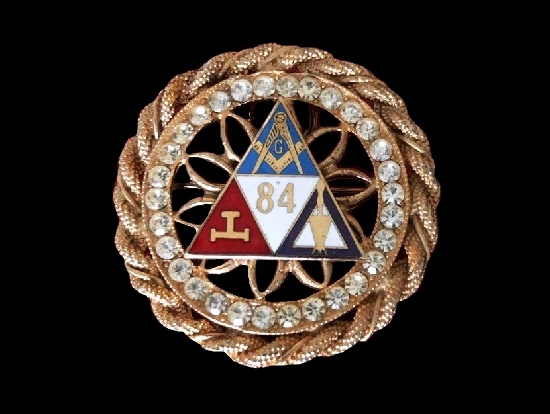 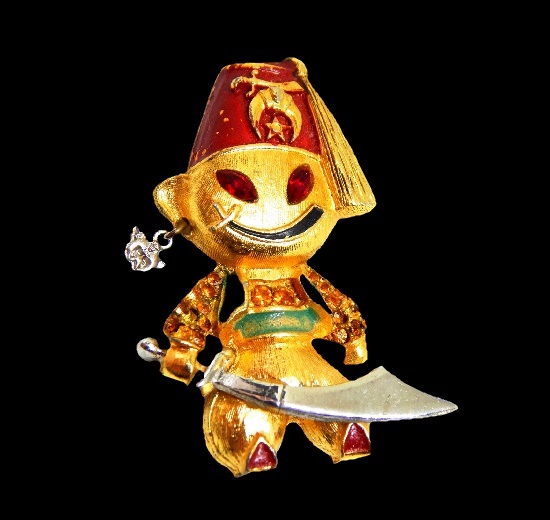 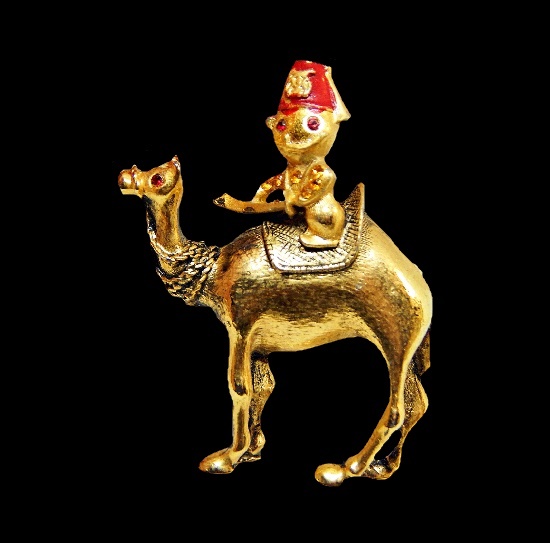 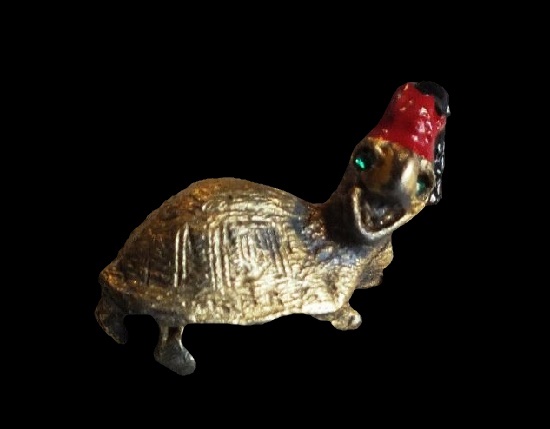