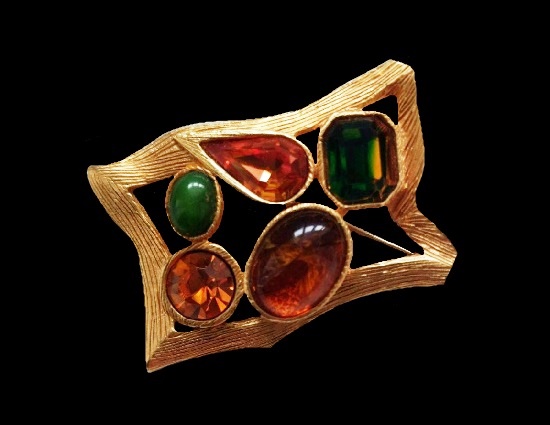 Born in 1926, Japanese fashion designer Hanae Mori opened a small dressmaking studio in Tokyo in 1951. The atelier quickly turned into a real brand, and even into a fashion empire with an annual income of $ 500 million.
Influenced by European fashion, and in particular by French style, she tried to copy clothing models from fashionable Parisian magazines. During her trip to the United States in the 1960s, she studied at designer schools and became familiar with the peculiarities of American ready-to-wear. Also, she focused on the production of costumes for cinemas. Noteworthy, she became the first famous Japanese fashion designer to create clothes in European style.

Her first show “East Meets West” took place in 1965 at the Delmonico Hotel in New York. Then followed other fashion shows in Paris, Monaco, and cities in India. In addition, Mori continued her collaboration with filmmakers.
In the 1970s, she launched the Hanae Mori line of fragrances and opened boutiques in London and Paris.
Gorgeous classic costumes, original draped dresses, delicious fragrances – these are the hallmarks of this brand. Like most couturiers and fashion houses, Mori started the production of costume jewelry, which completed the fashion image. Although she created jewelry since late 1960s, her jewelry trademark was registered in 1989. The Hanae Mori jewelry brand ceased to exist in the early 2000s.
In 2002, Mori sold the rights to use her own name to Mitsui & Co. Ltd. In May of the same year, Hanae Mori International filed for bankruptcy in the Tokyo District Court. 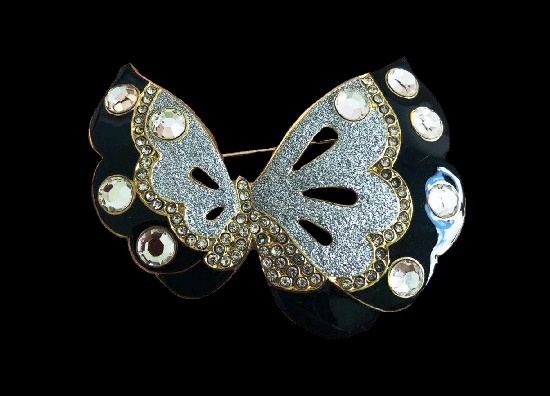 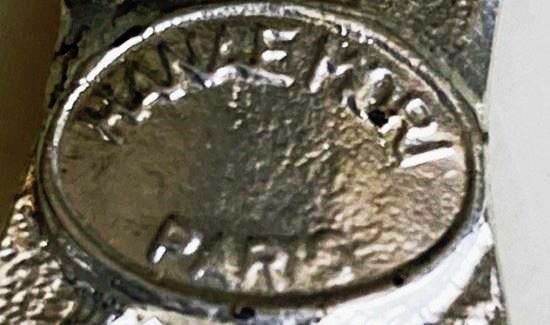 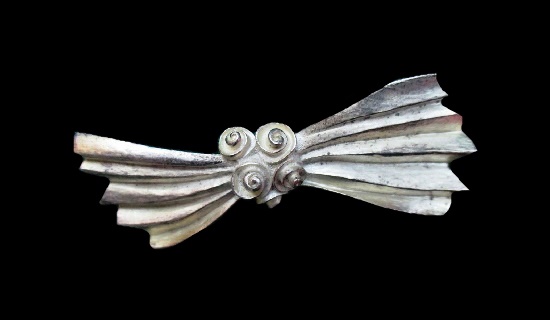 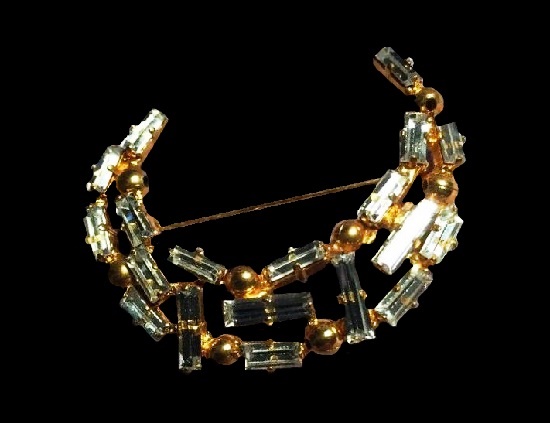 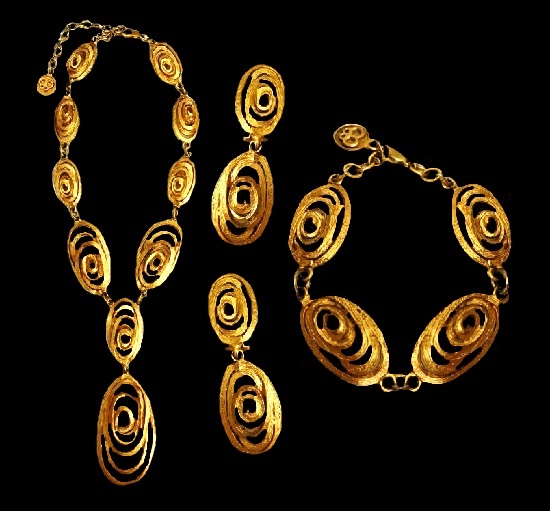 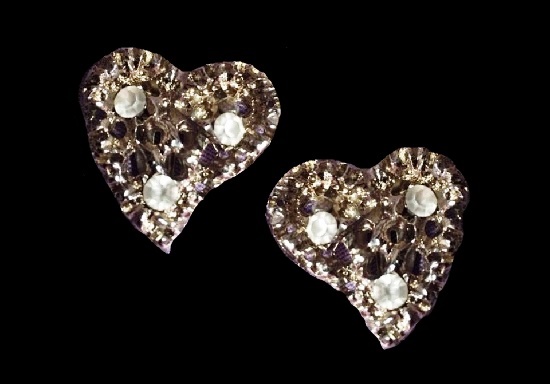 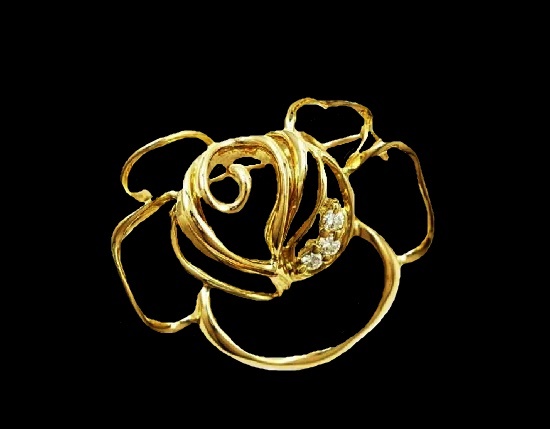 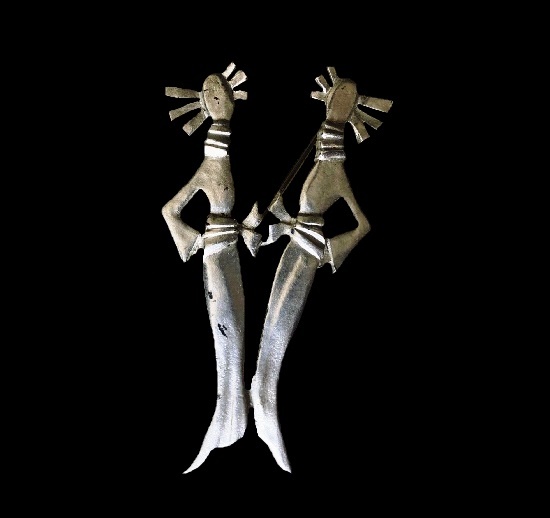 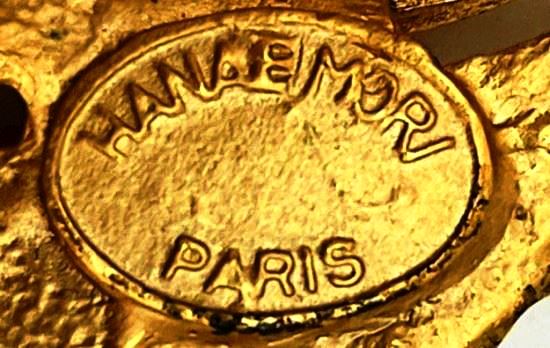