Givenchy vintage jewellery
Count Hubert James Marcel Taffin de Givenchy – French fashion designer, the great-grandson of the French painter Pierre-Adolphe Baden, the son of Marquise, the founder of the fashion house Givenchy (1952). His understanding of fashion embodied famous clients – Audrey Hepburn, Jacqueline Kennedy, Greta Garbo, Elizabeth Taylor, Marlene Dietrich. He studied at the Ecole des Beaux Arts in Paris. He discovered a passion for fashion very early. After the liberation of France from Nazi occupation, he moved to Paris where he worked as an assistant and studied at fashion giants such as Jacques Fath, Robert Piguet and Lucien Lelong. He worked with Elsa Schiaparelli. February 2, 1952 Hubert’s dream came true – he opened his own fashion house «Givenchy». He was only 25 years old. At that time he was the youngest of the creators of high fashion. With the movie “Sabrina” (1954) began a 39-year collaboration with Givenchy actress Audrey Hepburn. Hepburn has since become a close friend, and dressed only in his future – both in life and in the movies. Films in which she starred in his suit (for example, “Funny Face” and “Breakfast at Tiffany’s”), famous throughout the world of refined elegance Givenchy.

His first collection was a resounding success. Most of the time, while he was head of the fashion house he founded, he was inspired by the muse that was for him neither his wife nor a girlfriend. The name of the muse – Audrey Hepburn. Then unknown actress came to 26-year-old, already known fashion designer in search of outfits for the film Sabrina. In February 1955 the fashion designer was awarded his first Oscar for the costumes for the film Sabrina. But Audrey has since become a close friend, and dressed only in Givenchy – both in life and in the movies. Films in which she starred in his suits, such as Funny Face and Breakfast at Tiffany’s, made him famous throughout the world through his representation of refined elegance. 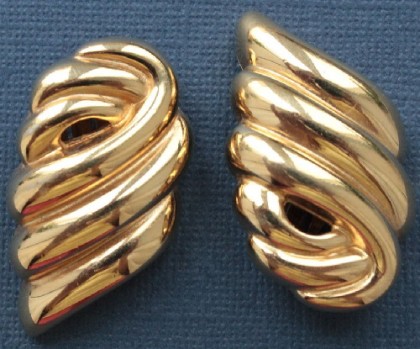 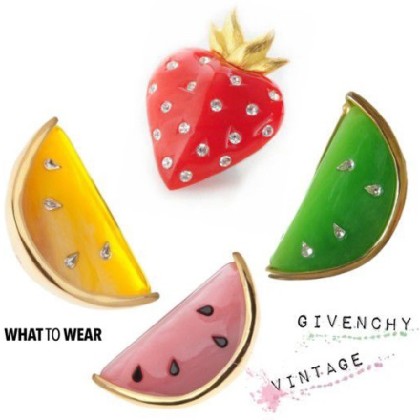 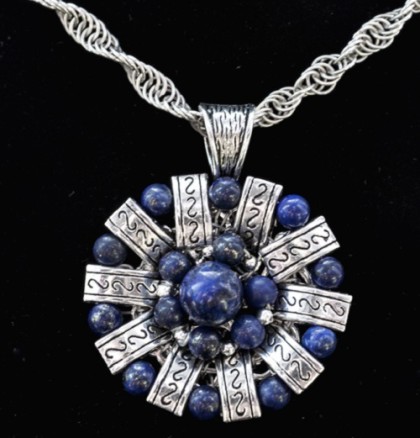 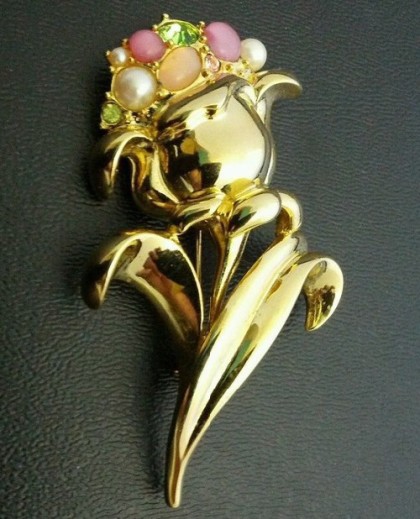 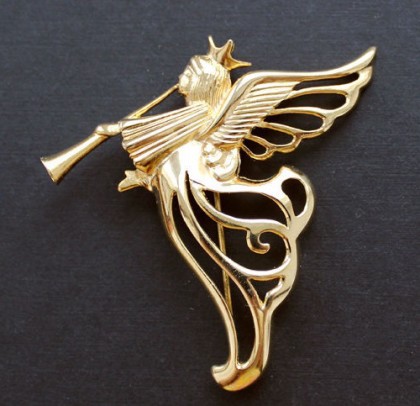 Watermelon. From the series of fruit brooches 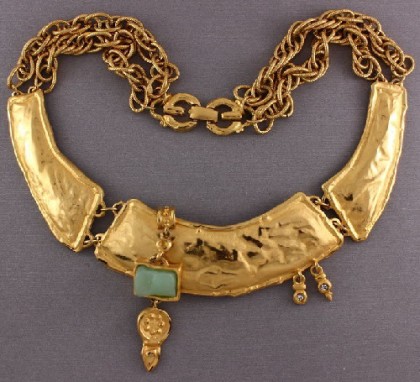 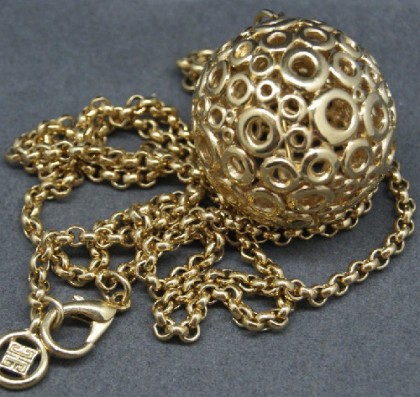 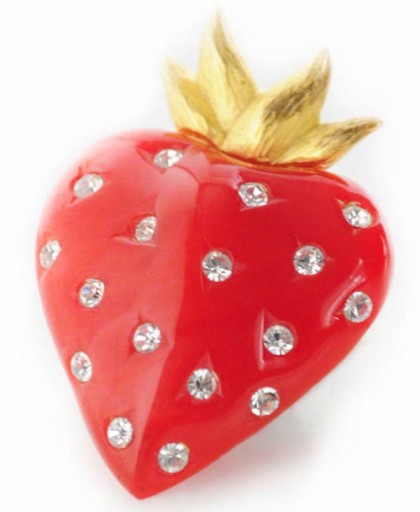 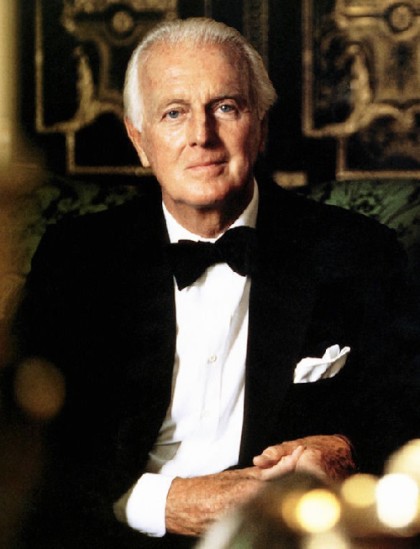