German stone carver Michael Peuster
Idar-Oberstein based stone carver works with any kind of gems – agate, opal, amethyst, beryl, quartz, crystal and so on. According to Michael Peuster, his favorite statement is “Choose a profession that you love, and you do not need to work any more in your life”. The quote belongs to a Chinese philosopher Confucius. Indeed, Michael Peuster has found such profession. Brilliant stone cutter, jeweler and engraver, he has created a stunningly beautiful gallery of exquisite works, that are real masterpieces.
Striking realism of carved from gemstone sculptures of animals, birds and portraits is the result of many years of work, excellence and talent of the jeweler. 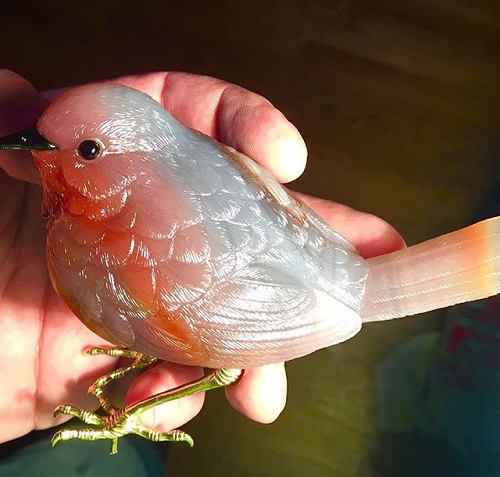 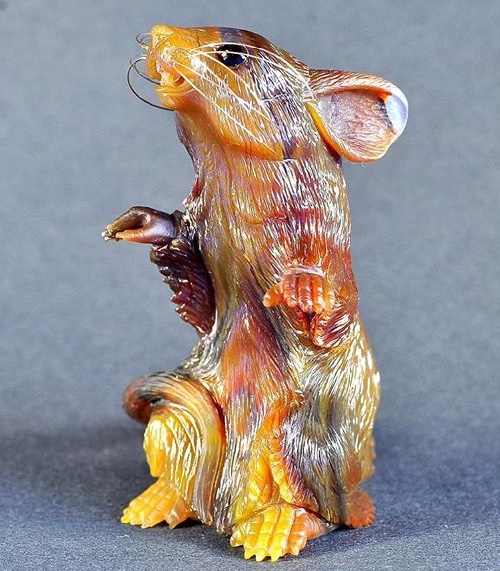 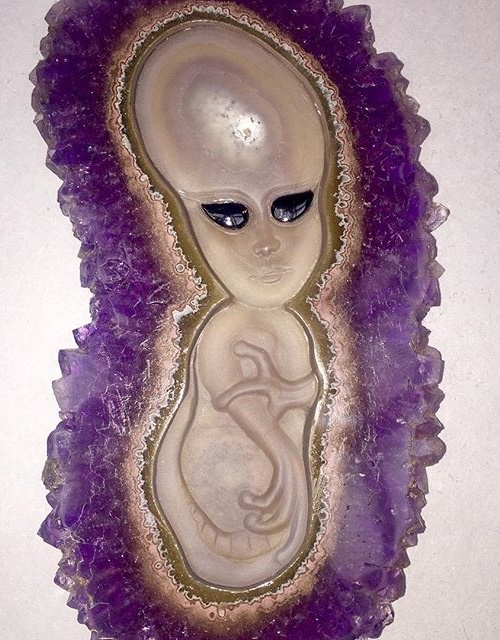 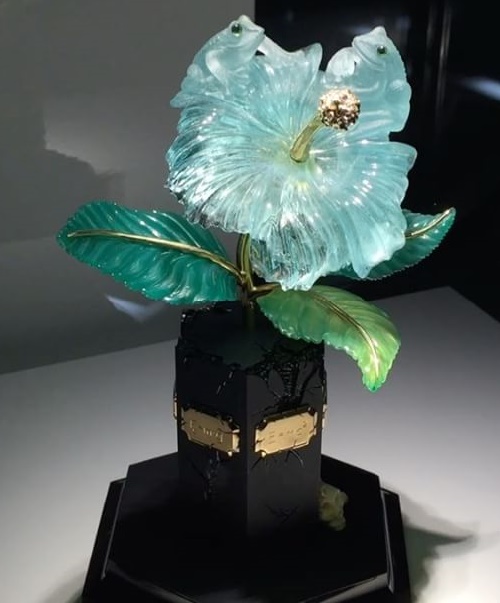 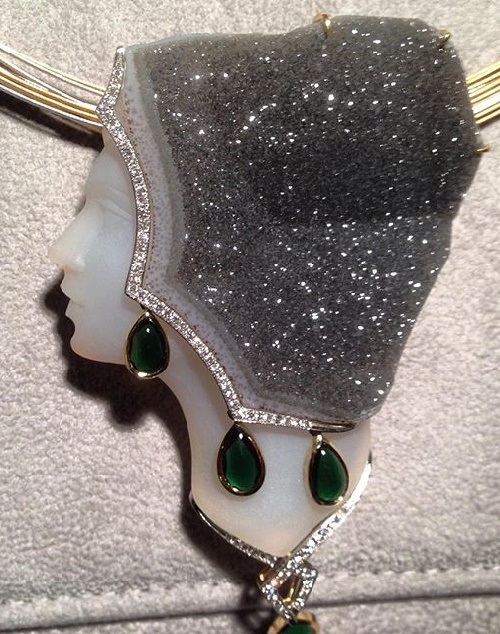 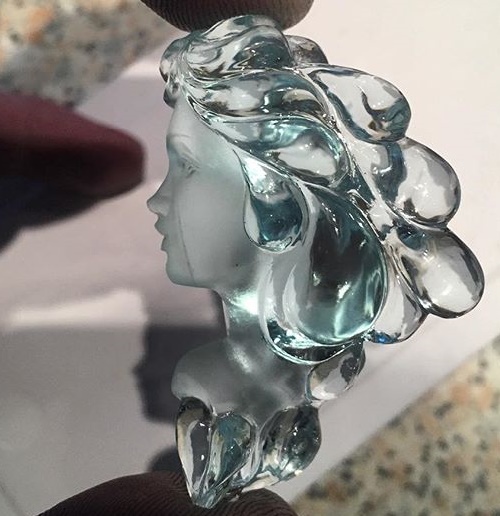 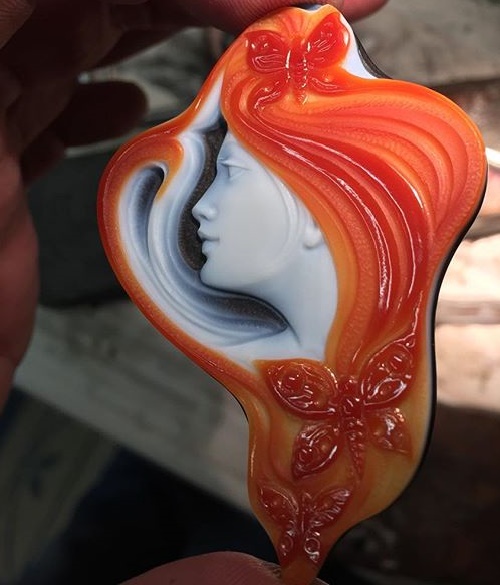 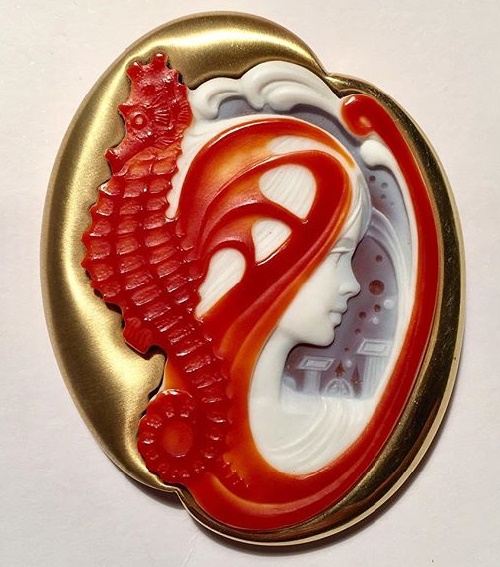 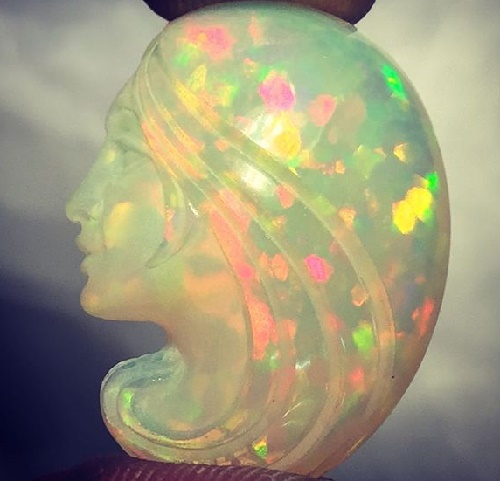 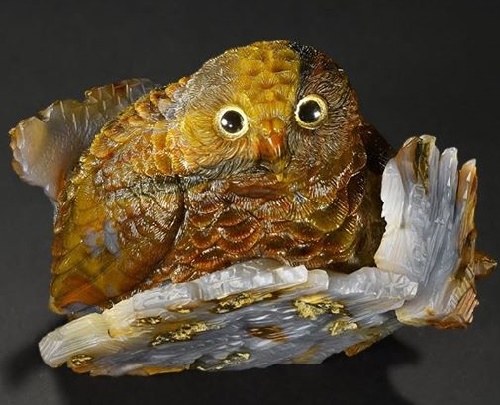 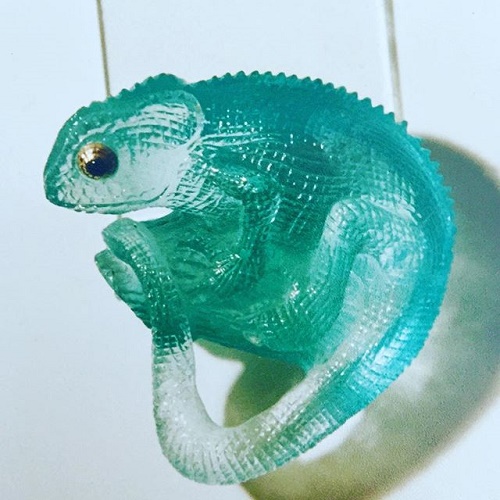 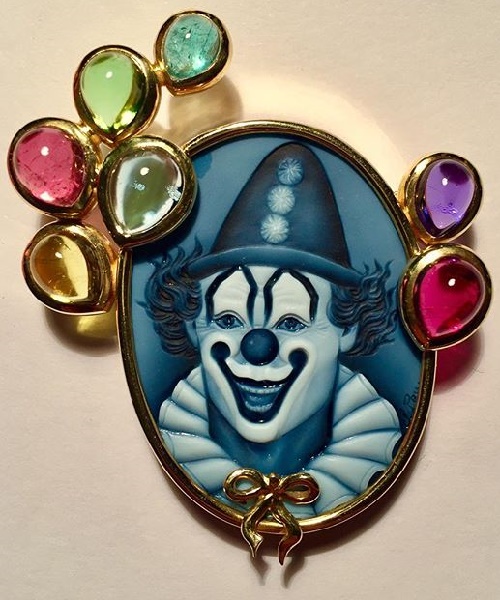 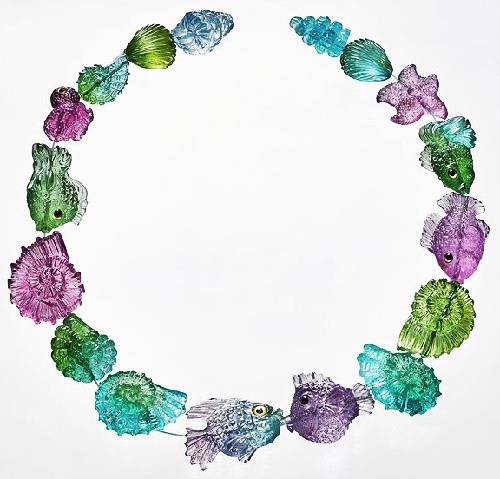 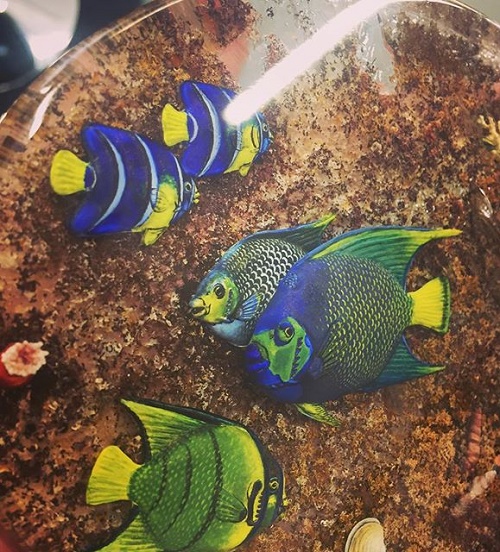 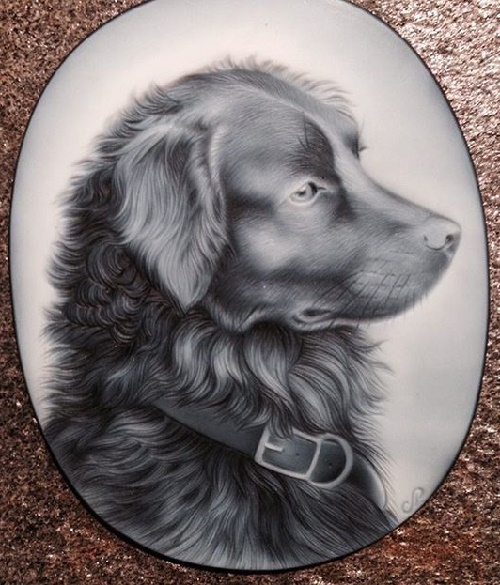 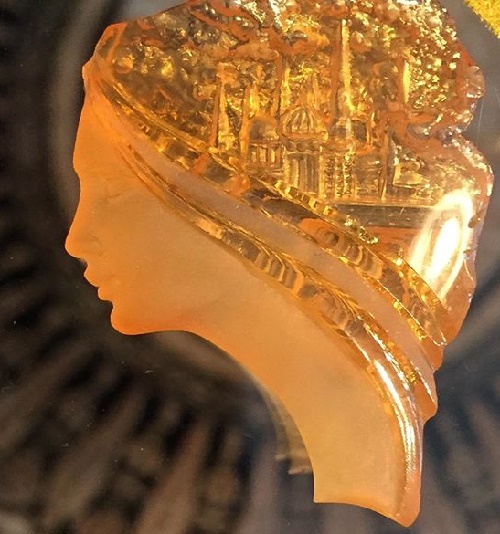 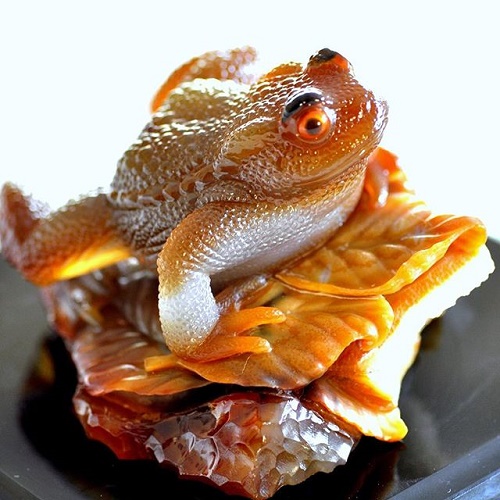 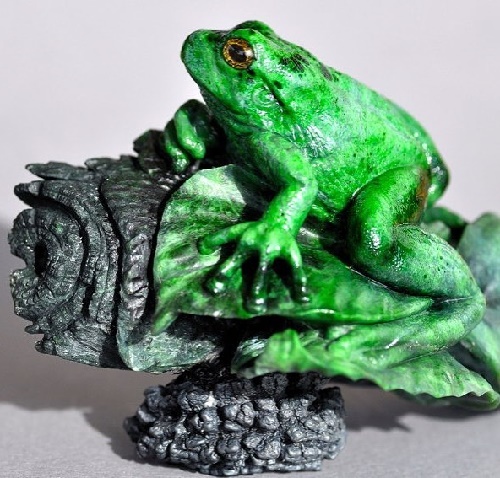 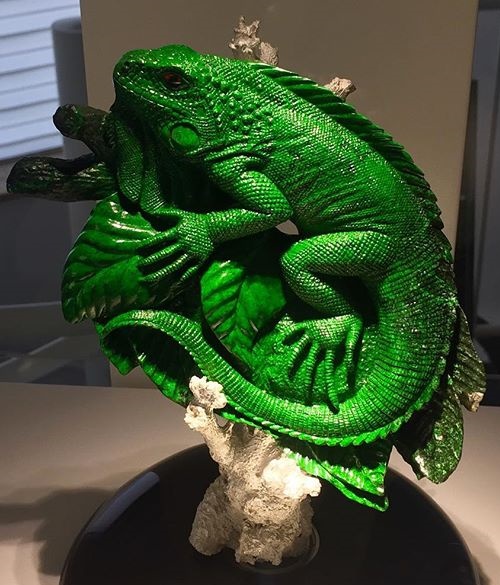 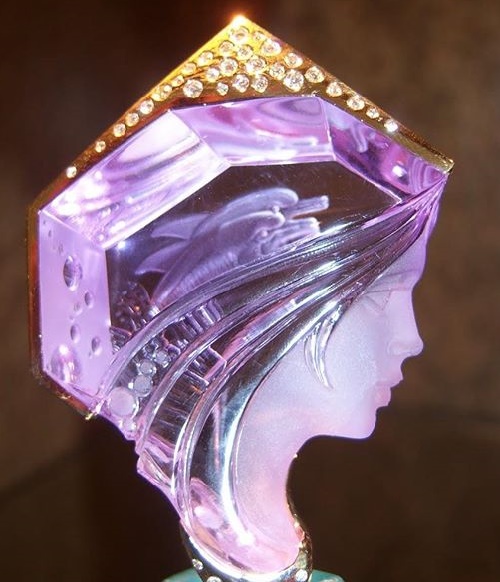 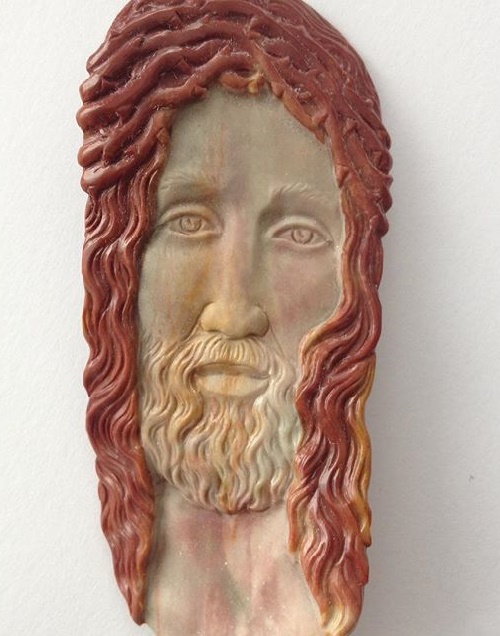 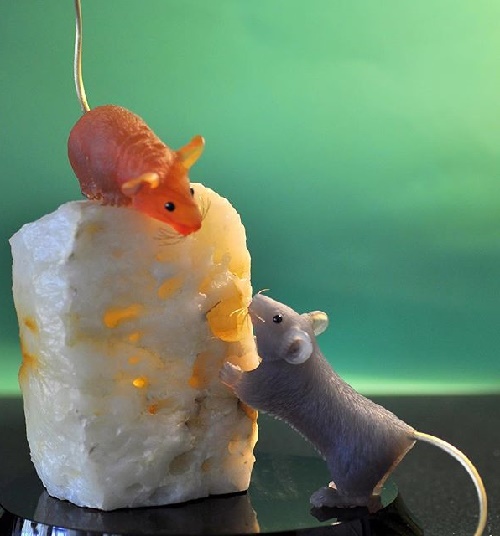 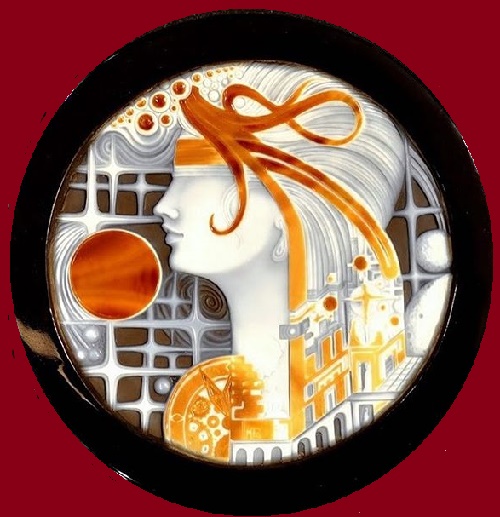 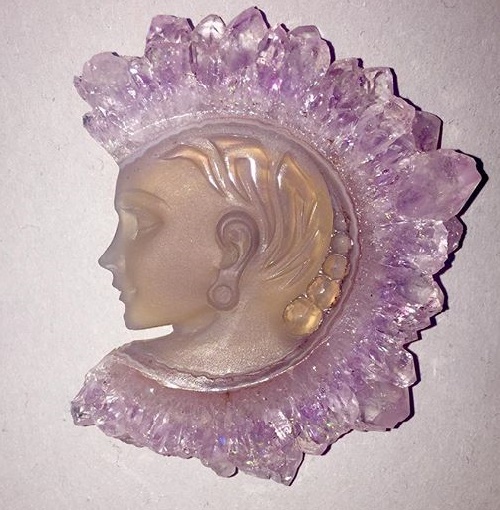 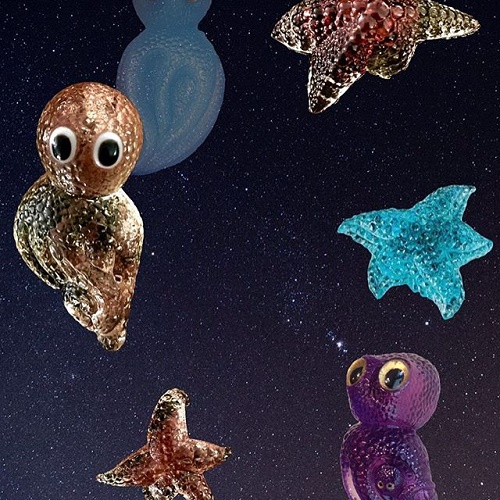 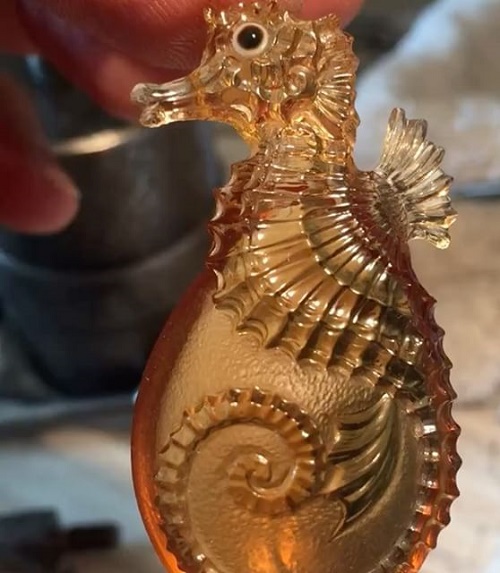 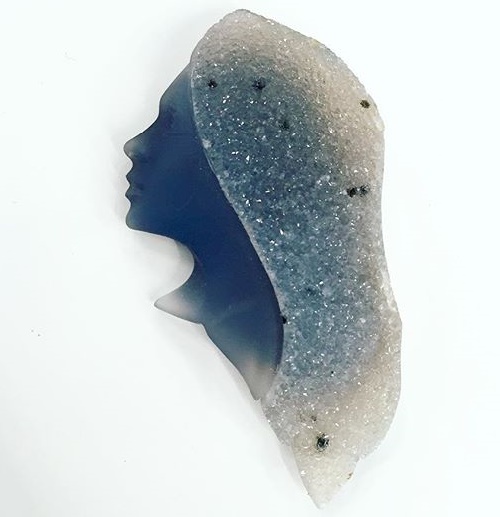 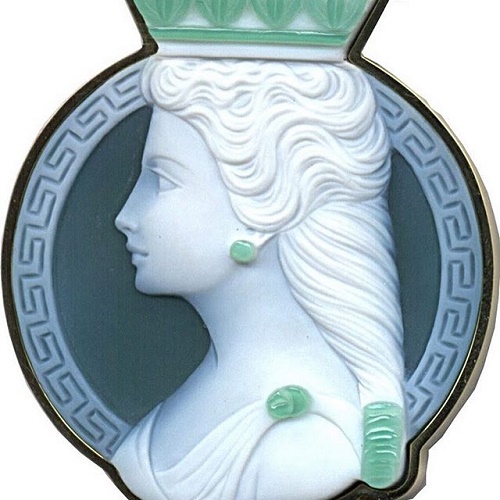 The magic of old Greece