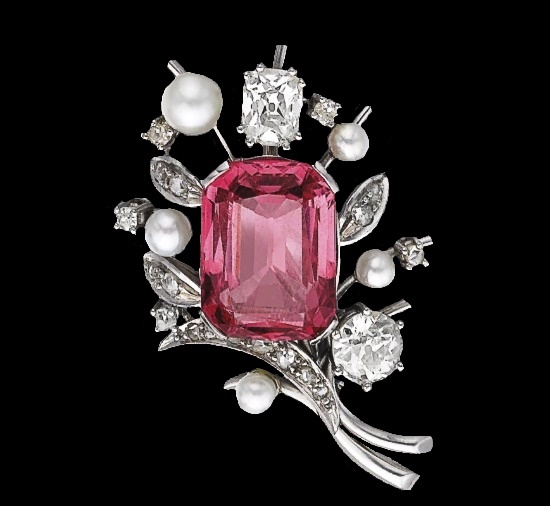 German jewelry designer Karl Rothmüller
Born 1860 in Munich, Karl Rothmüller was a Bavarian goldsmith, purveyor to the royal court and professor of fine arts. He was one of the most important German jewelers of his time and one of the main representatives of Munich jewelry that stood at the turn of the century.

Rothmüller was a student of Fritz von Miller, a graduate of the Royal School of Arts and Crafts in Munich. Also, he graduated from the Vienna School of Applied Arts. Working in Berlin, Paris and London, he opened his studio in 1886, and began participating in exhibitions of applied arts. So, in 1897 he showed his work at the exhibition at Glaspalast, and in 1900 he successfully participated in the Paris World Exhibition. As a result, in 1908 he was awarded the title of Royal Bavarian Court Goldsmith. 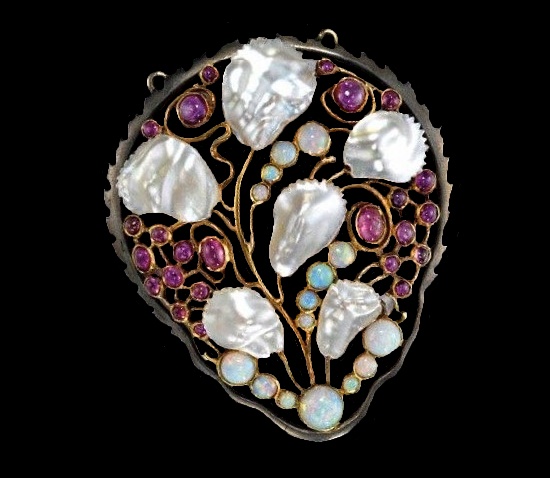 Success in business and creativity allowed him to open several jewelry boutiques – on Müllerstrasse, in Hermann Volhardt’s Regina-Palast-Hotel at Maximiliansplatz 5 and Perusastraße. Rothmüller was a longtime board member of the Bayerische Kunstgewerbe-Verein. As a friend of the Benno and Teresa Danner family, he had a significant influence on the latter, since he founded the Danner Foundation after the death of her husband in 1920. In 1925 he was appointed professor of fine arts. Karl Rothmüller died on 23 January 1930. 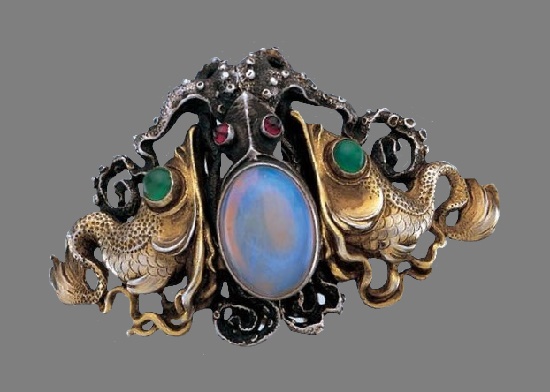 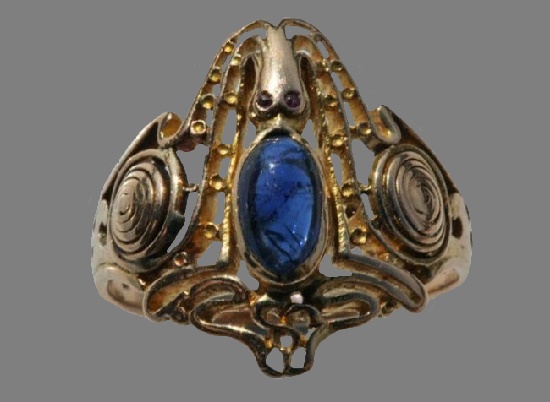 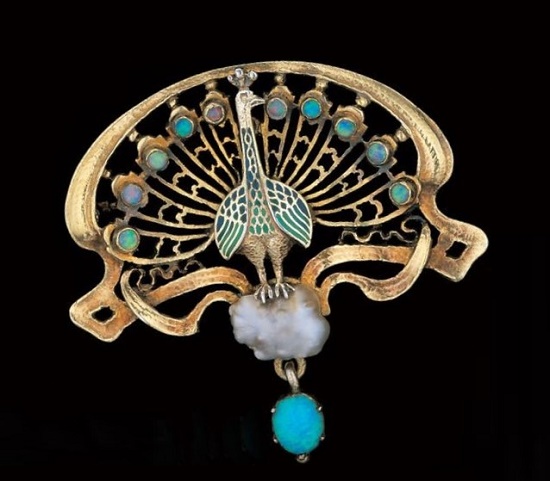