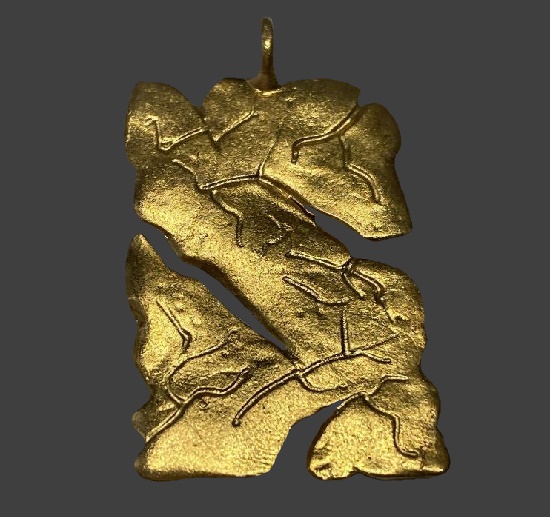 Gerard Pasquier vintage costume jewelry
Born in 1925, French designer Gérard Pasquier launched his namesake brand in 1953. The women’s clothing business was located at 21 Rue Saint Fiacre, Paris. Initially, the company produced collections of skirts, blouses and dresses with simple and elegant lines, which immediately became popular. The success of the first collections brought the company international fame, and in 1956 Pasquier founded Gérard Pasquier International.
In addition to clothes, the company launched the production of shoes, eyeglasses, bags, gloves, wristwatches and other accessories.
Noteworthy, in 1977, Pasquier became one of the first to use television to advertise his brand and a network of Parisian boutiques. At the same time, the company began manufacturing costume jewelry, which did not last long, mainly in the 1980s. Handcrafted in limited quantities, podium brooches and pendants marked Gérard Pasquier are extremely rare and highly collectible.
Monsieur Gérard Pasquier died at the age of 79 in July 2004. Luckily, the Pasquier name remains in the fashion business thanks to the designer’s son, Philippe Pasquier. 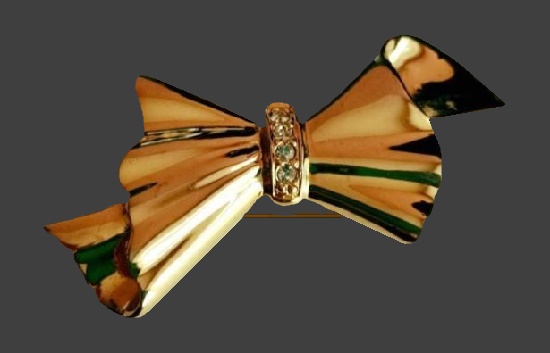 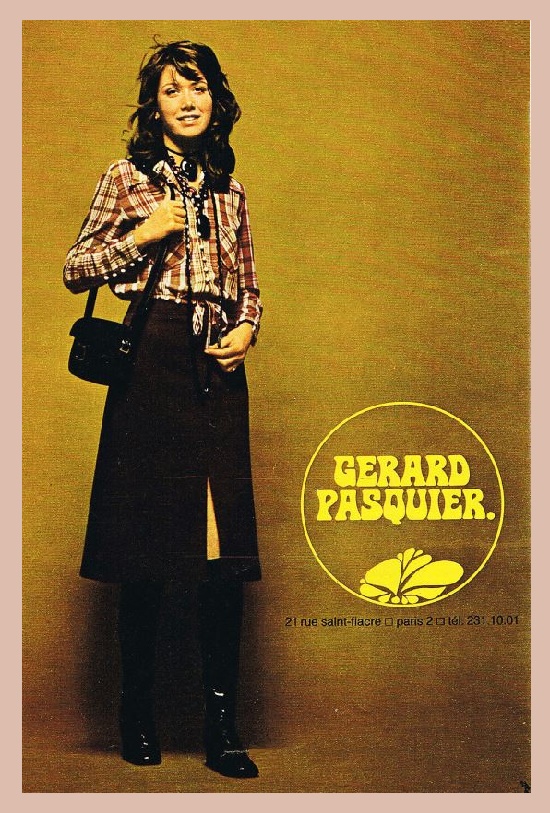 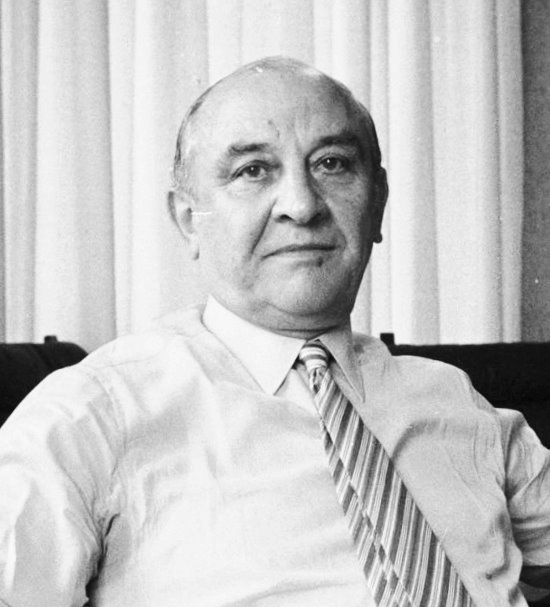