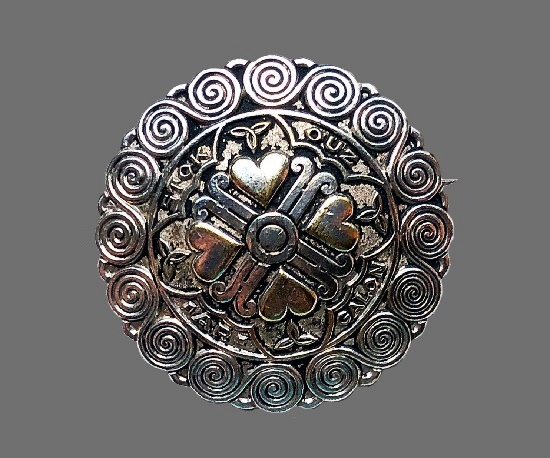 French jeweler Pierre Peron
The life of the famous French painter, sculptor, writer and jewelry designer Pierre Péron (5 October 1905 – 27 March 1988) was not easy. Born in the port city of Brest in the west of the Brittany Peninsula, Pierre studied painting at the Schools of Fine Arts in Brest and Nantes. In 1933 he received the position of a teacher of graphics at the Paris Academy of Arts, where he remained a professor until his return to Brest in 1965. Prior to the outbreak of World War II, Pierre successfully worked as a jewelry designer. In 1935, while in Paris, he joined the Seiz Breur (or Seven Brothers) movement of Breton artists, founded in 1923. An important focus of this movement was the revival of the original Kelt-Breton art. This led the artist to the Parisian company Kelt Maison Rivière, where he successfully created ornamental designs in 1936-1937.
During the German occupation, Peron was captured and spent two years in a concentration camp in Austria. After the war, Peron illustrated books, drew caricatures for magazines, wrote articles, worked as a decorator in theater and cinema, and was the curator of the Brest Maritime Museum. 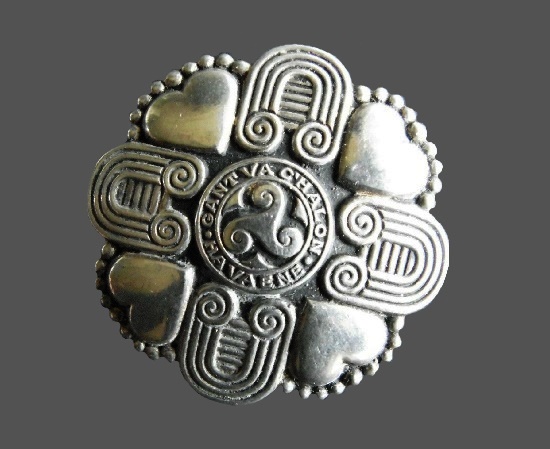 In the early 1950s, Robert Dumas, who headed the Parisian company Hermès, invited Peron to create exclusive designs for silk scarves for his fashion house. This collaboration continued until the artist’s death in 1988. 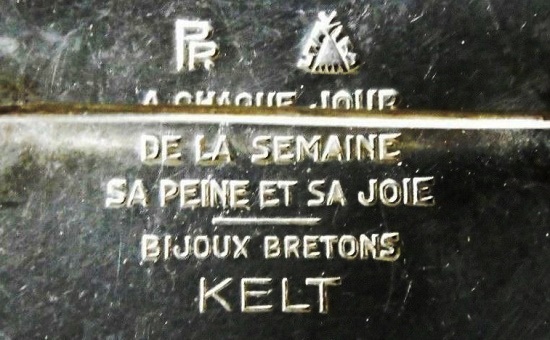 A chaque jour de la semaine sa joie et sa peine. French marking, which reads ‘Every day of the week has its joy and its pain’ 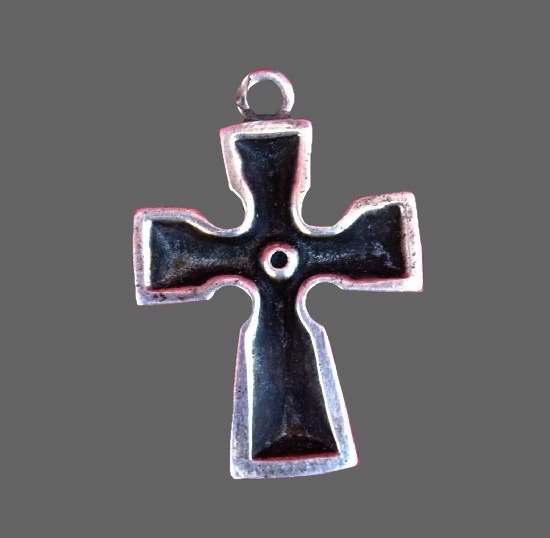 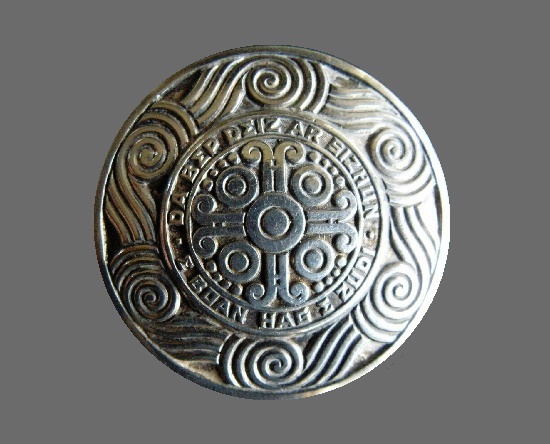