Eugene vintage costume jewelry
The history of Eugene jewelry trademark lasted for a decade, from 1952 to 1962. Collectible and rare high quality handcrafted Eugene jewelry can be compared to Haskell jewelry.
Eugene’s father, August Schultz, emigrated to New York before the First World War. August was the doctor of chemical sciences, working in Bayer aspirin. He and his wife had two sons, Charles and Eugene. Born in 1911 in Charlotte, North Carolina, Eugene was the eldest child in the family. His brother Carl was born two years later. In 1916 the family moved to New Jersey. Eugene’s mother, Elizabeth Duvall Schultz was one of the first successful female real estate agents in New Jersey.
Eugene graduated from the School of Design and worked as costume designer for Broadway shows in the 20s-30s. In the 30s, Eugene worked at Cartier on handmade Christmas greeting cards. Eugene and his father

According to Barbara Schultz, his niece, Eugene was an incredibly good-looking man. Tall brunette with blue eyes and a charming smile, he was always well dressed, and many thought he was a Hollywood star. During the Second World War, Eugene served in non-combat units of the US Army and was in Hawaii. His family told that after the war he worked in the house of Miriam Haskell creating Costume jewellery.
In 1952 he founded his own company, Eugene Jewelry with a small showroom on Madison Avenue. Soon Eugene Jewellery was already sold in such famous luxury stores like Henri Bendel, Bergdorf Goodman, Saks on Fifth Avenue in New York, Neiman Marcus in Dallas and Boston’s stores. In addition, Eugene created jewelry for some shows, for example, Perry Como show.

Eugene Schultz passed away on Thanksgiving Day in 1964, two years after his company had ceased to exist.

Scott Byers, the son of Eugene Schultz’s nephew, was a collector and keeper of history of Eugene jewelry brand. According to him, Eugene has created some jewelry for Miriam Haskell at the beginning of her career. Nobody knows for sure, but it is clear that Eugene decorations were influenced by the work of Frank Hess, designer of Miriam Haskell. 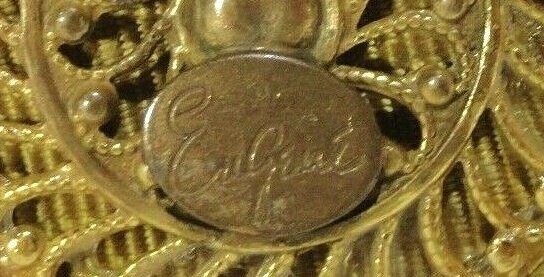 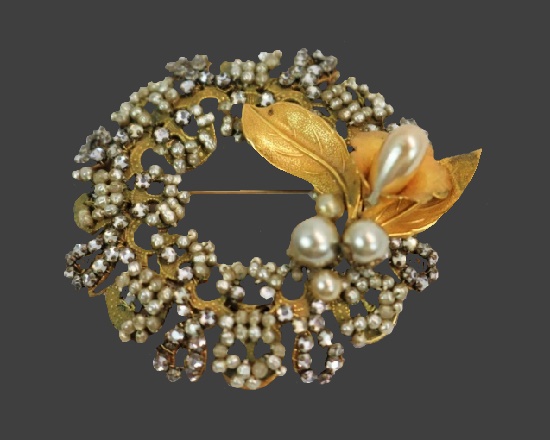 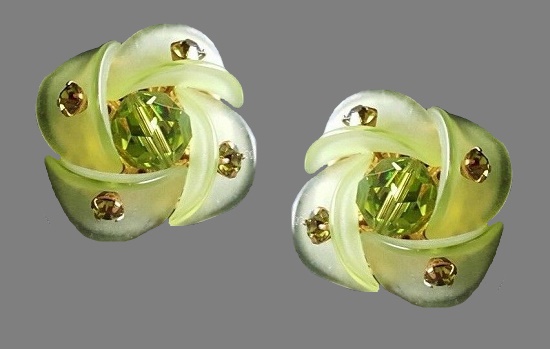 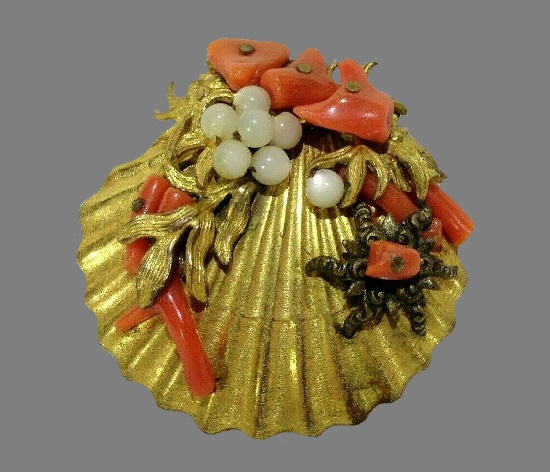 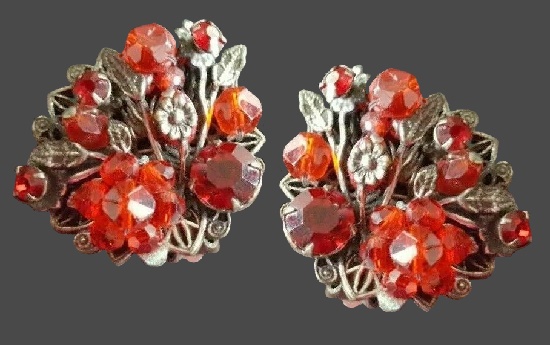 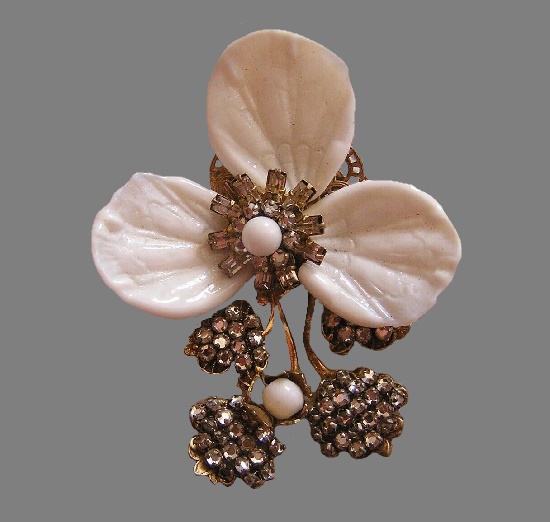 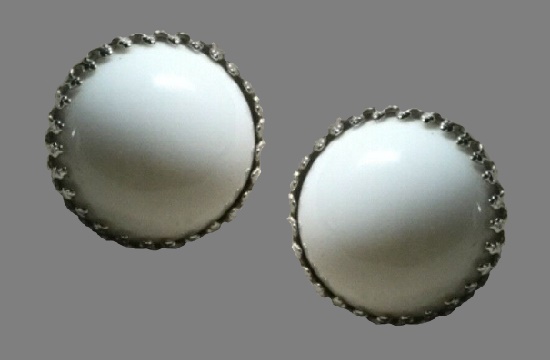 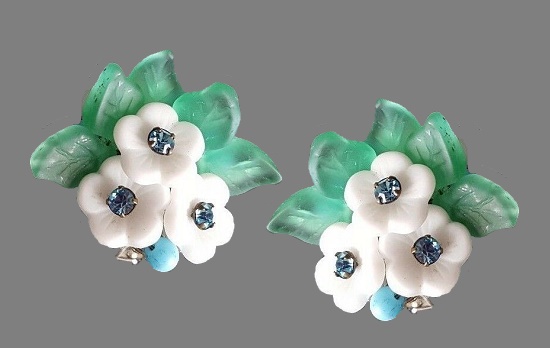