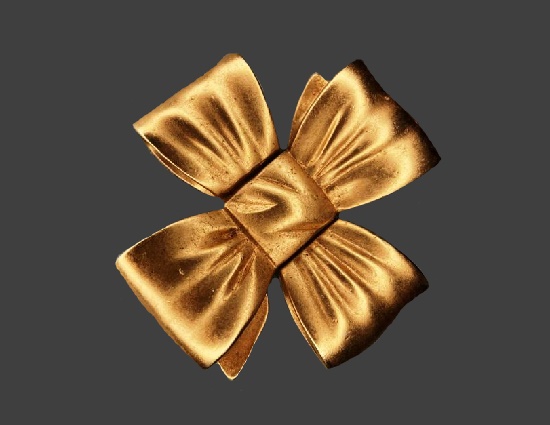 Elizabeth Arden vintage costume jewelry
The history of Elizabeth Arden costume jewelry brand began in the 1970s, after the death of its founder. Like most cosmetics companies, costume jewelry was part of the brand’s advertising. Traditionally, the design of brooches and charms included lipsticks, perfume bottles, logo, and other company symbols. Arden jewelry design also included a door, symbolizing the famous Red Door of her first salon in New York.
Noteworthy, some well-known jewelry companies collaborated with Arden to create jewelry for her. In particular, the Schreiner company, which created several designs for Arden in the early 1970s. The marking on Arden jewelry traditionally includes initials EA, or Arden.
Born in Woodbridge, Ontario, Canada, Florence Nightingale Graham (December 31, 1881 – October 18, 1966) became known as American businesswoman Elizabeth Arden.
She opened her first “Red Door” salon in New York in 1910. The golden “Elizabeth Arden” sign and the red door at the entrance became a kind of symbol of splendor and luxury. Elizabeth invested a lot of money in advertising, constantly publishing promotional notes in Vogue.

The story of Elizabeth’s life and success is worthy of writing a novel about her, or making a film. This is the incredible story of a poor girl who became a millionaire and owner of a beauty empire. The girl’s childhood was not easy, as her mother died early, and often there was not enough money even for school. Already at the age of six, Florence helped her father sell vegetables at the local market, where she often saw wealthy and beautiful women.
As a result of great work and talent, by 1929 she owned 150 salons in 22 countries. The sole owner, Helena Rubinstein’s rival, Elizabeth was one of the richest women in the world. 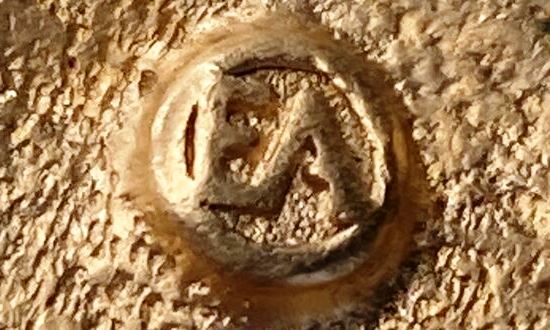 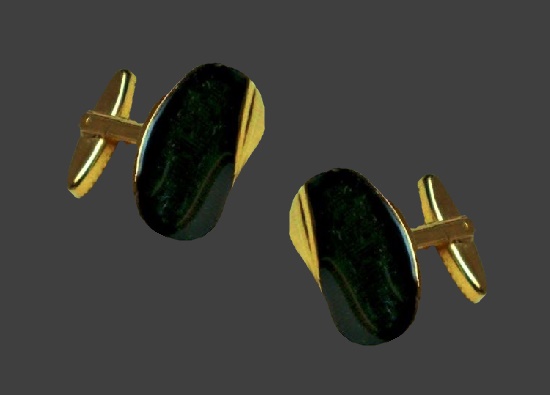 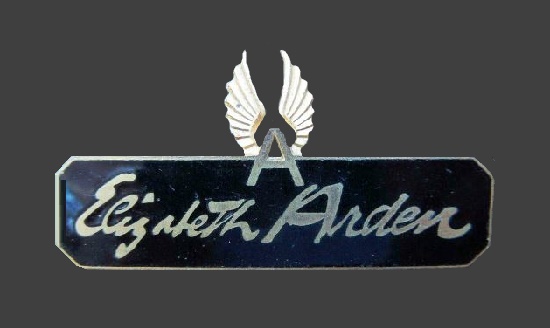 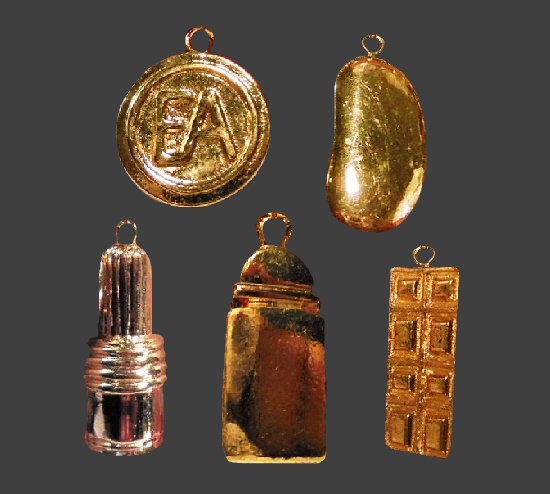 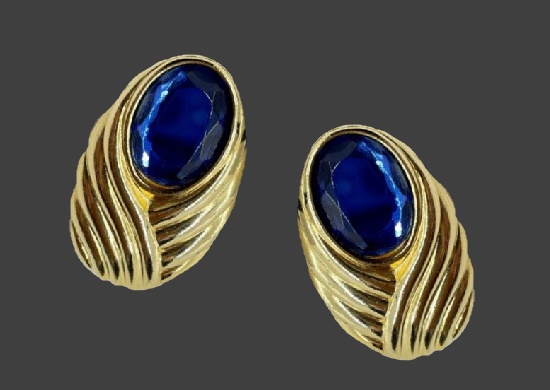 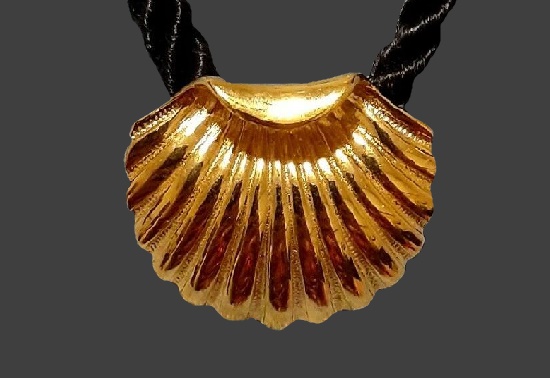 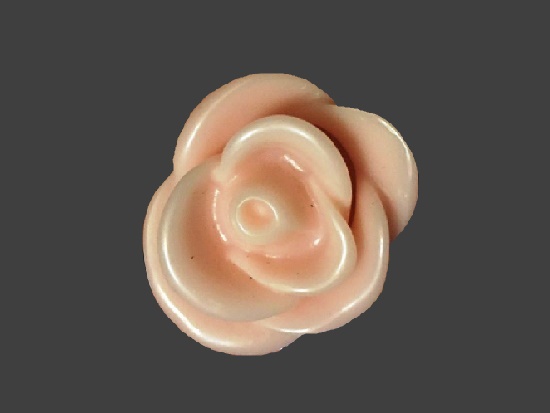 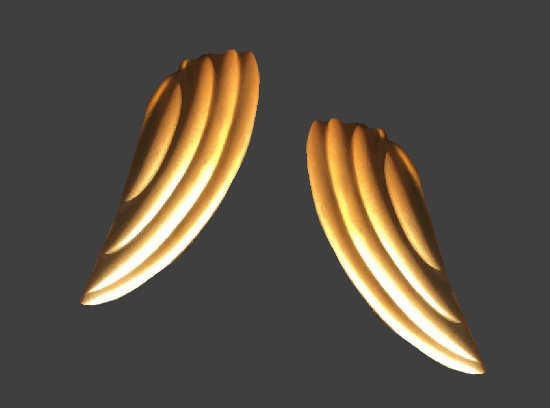