Ed Wiener modernist silver jewelry
A self-taught jeweler, Ed Wiener (1918-1991) became one of the most famous modernist jewelry artists of his day, with a great understanding of form, line and color. According to Wiener himself, his designs from the late 1940s and 50s could be compared to jazz improvisation.
Born in New York in 1918, he worked in his father’s butcher’s shop before the war, then in a radio assembly shop, where he discovered his aptitude for manual labor.
The designer married like-minded woman Doris in 1944. He and his wife studied crafts at Columbia University for three months. Noteworthy, it was there that they made pins with the names and initials of their friends from twisted wire. The pins were so good that Ed and Doris immediately sold them.
In July 1945 they went to Provincetown, where in the summer of 1946 they opened a small shop and sold Mexican jewelry, bags, belts, as well as their own creations. The designer learned a lot from the artists who frequented his shop. They made him feel like he was doing something important.
Wiener admired the work of Calder and Georg Jensen, which disregarded the traditions of jewelry. He also admired the sculptural forms of Picasso, which he easily embodied into silver jewelry. 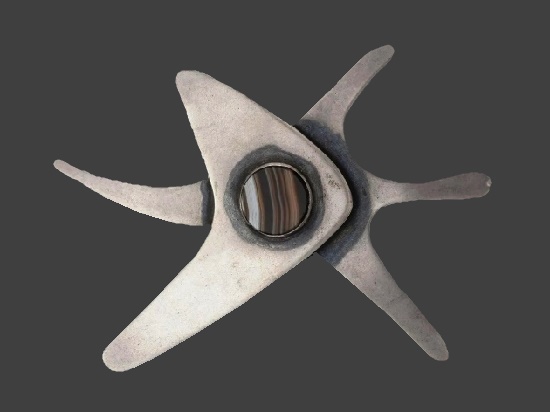 In the summer of 1947, the Wieners opened their own store in Provincetown, where they also sold paintings and sculptures by other artists until 1958. In the winter of 1947, Wiener opened his first retail store, Arts and Ends, where he operated until 1953. 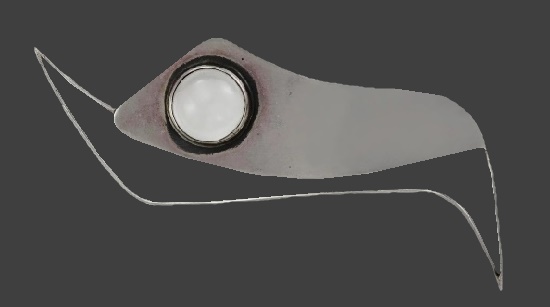 From 1953 to 1966, Arts and Ends occupied a store at 46 West 53rd Street, next to the Museum of Modern Art and the Museum of Modern Crafts. Wiener’s next move was Madison Avenue at 69th Street in 1966. It was during this period that Wiener began creating India-inspired jewelry, mainly rings, favoring texture, gold and stones. From 1971–81, Wiener ran a store at 57th Street and Madison Avenue.

Wiener created jewelry until his death in 1991. 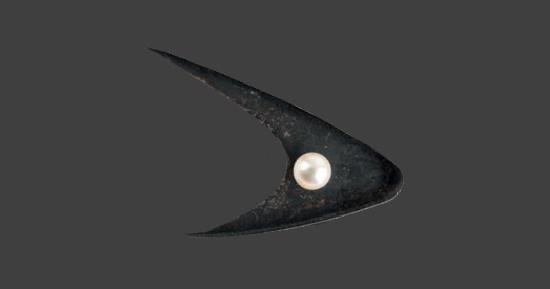 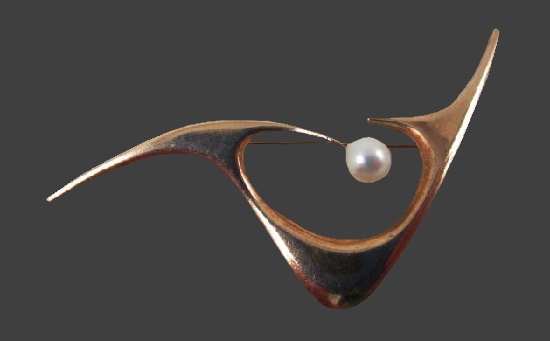 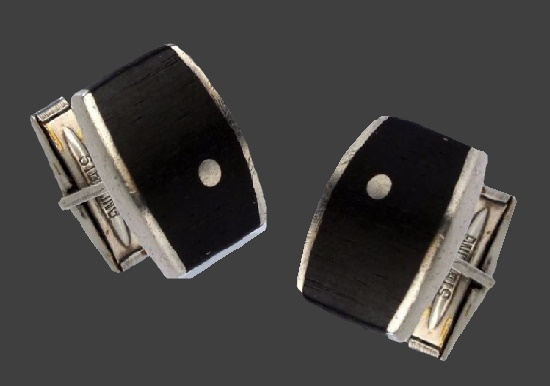 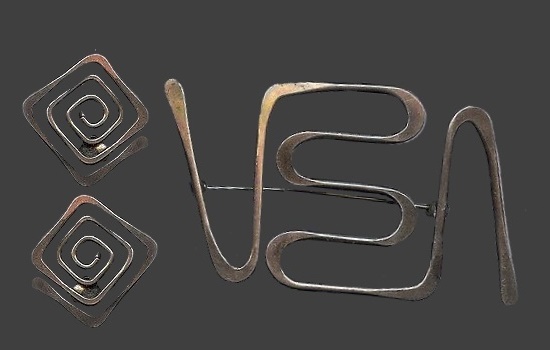 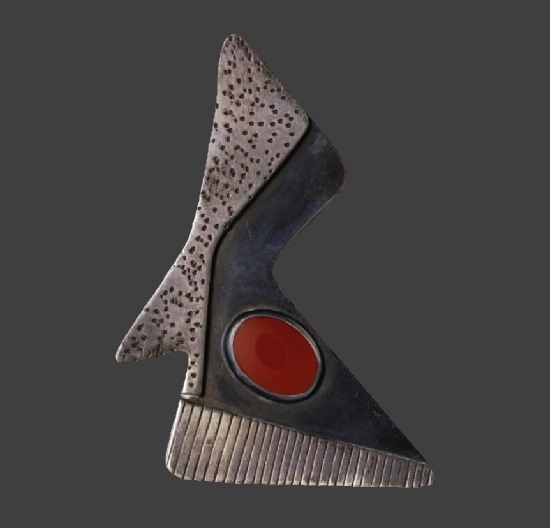 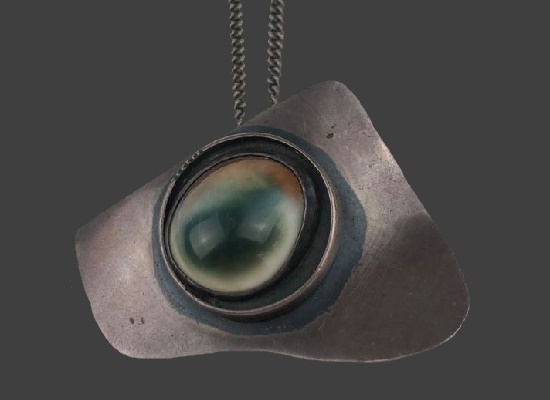 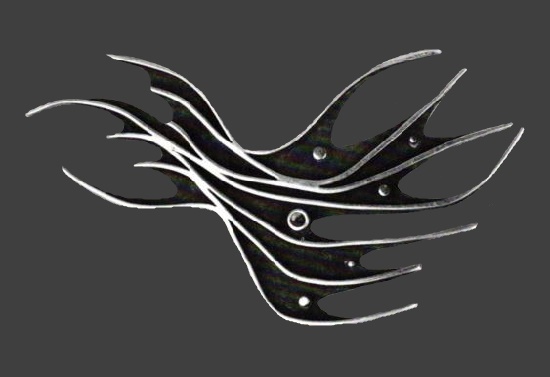 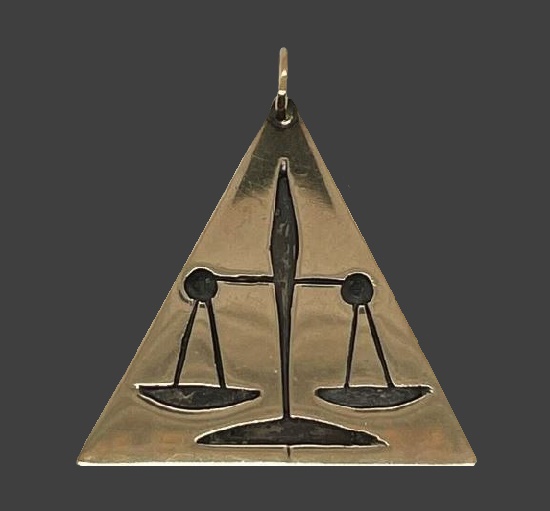 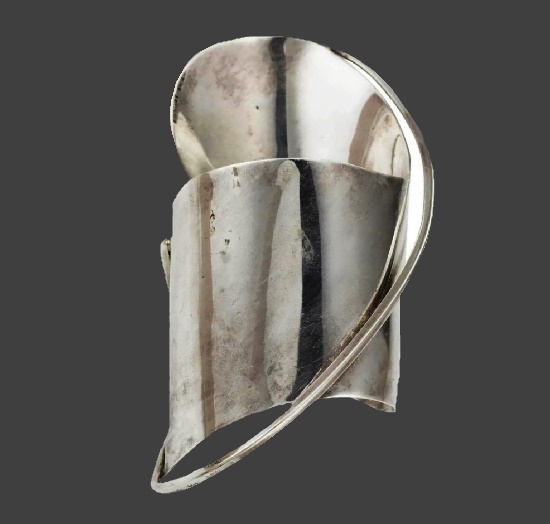 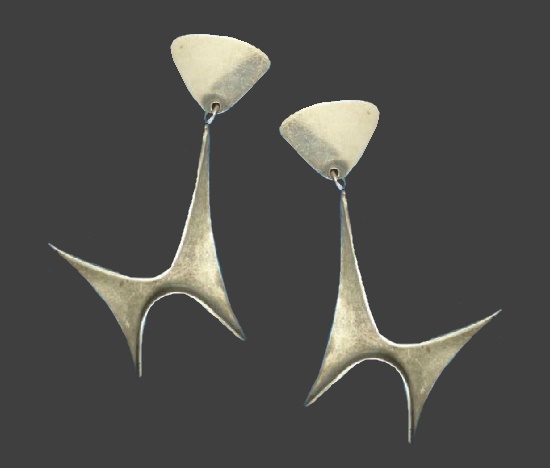 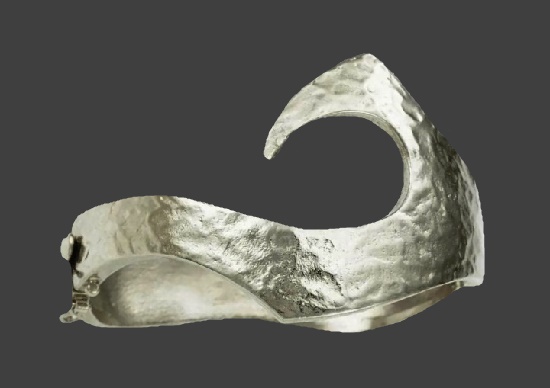