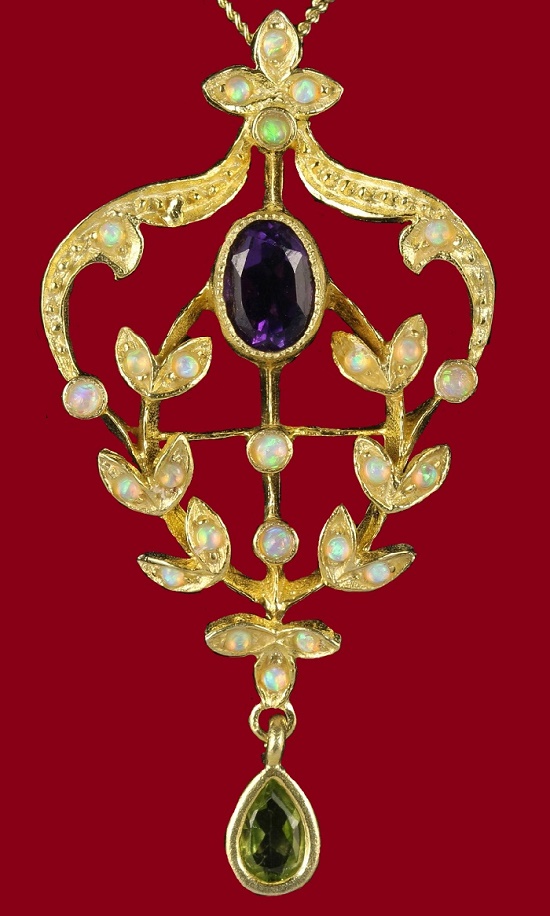 Early 20th century Suffragette costume jewelry
The movement for the granting of electoral rights to women, during the reign of Queen Victoria was a kind of equivalent to today’s political status. Ladies, participating in this movement preferred special ornaments, known as Suffragette jewelry.
Most popular were brooches and pendants decorated with green, white, red and violet gemstones. Noteworthy, the stone color had a special meaning. According to the first letters of their names, the suffragettes ciphered their appeal: “Give women the right to vote.” Thus, costume jewelry became a kind of symbol of women’s emancipation during the reign of Queen Victoria.
In addition, the decorations worn by the participants of the movement, included the royal symbols, where each gemstone had a meaning. For example, the Amethysts represented Royalty, the Emeralds represented Nature and the Pearls represented Purity. Violet was the favorite color of Queen Alexandra, and the Prince of Wales preferred stone of white and green color, peridot. 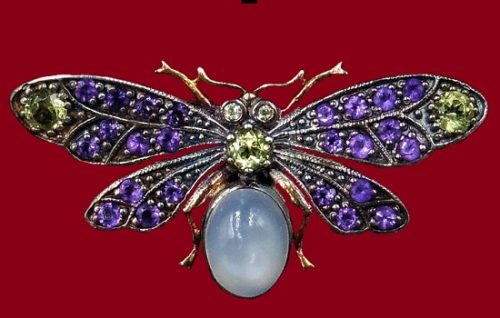 In the era of Queen Victoria, the design of jewelry products became increasingly complicated. And thanks to the improvement of technological processes, the quality of glass and materials for artificial stones improved. By the middle of the XIX century it became fashionable to leave more open surfaces of stones in ornaments, which emphasized their light saturation. The colors of the “precious” stones became more and more realistic, but at the same time absolutely fantastic. 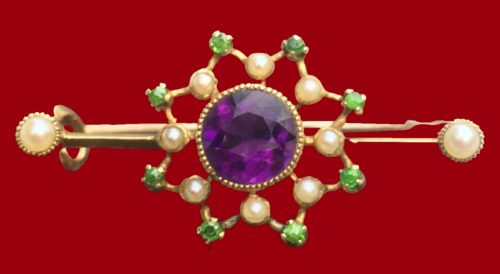 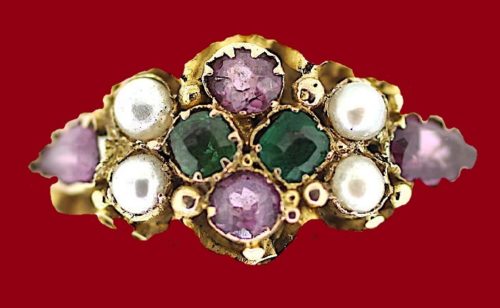 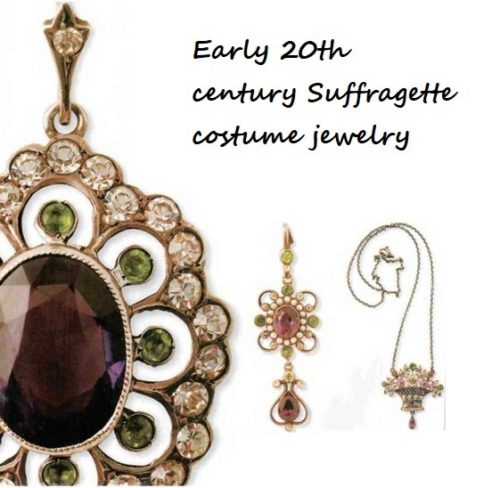 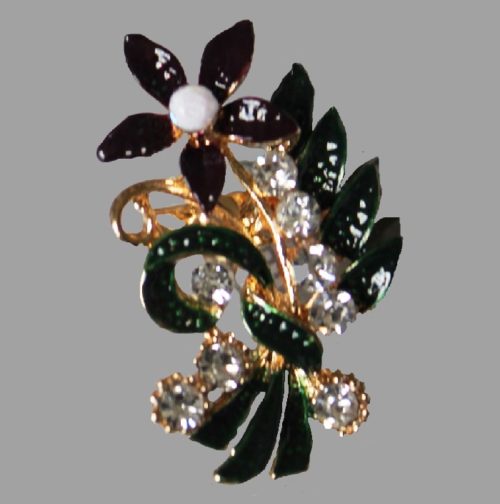 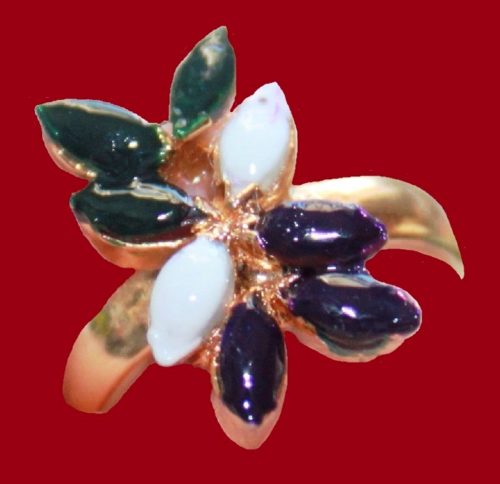 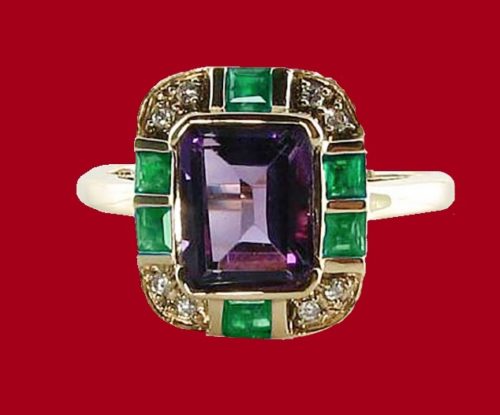 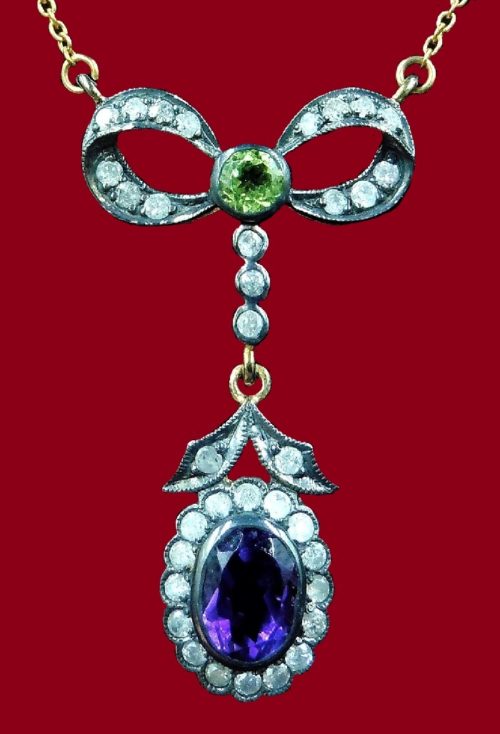 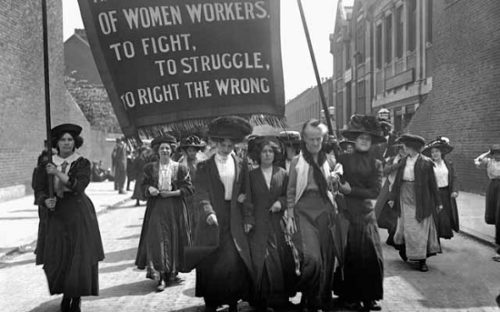