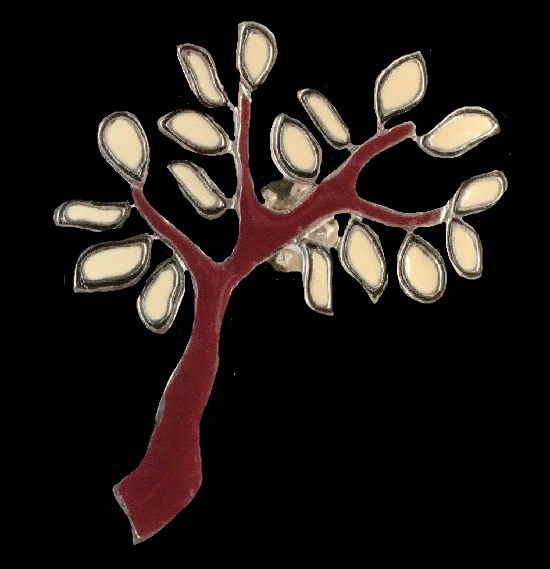 Doris and Donald Fisher GAP vintage costume jewelry
The history of Gap Inc. started in 1969 when Americans Doris Fisher (b. 1931) and Donald Fisher (1928-2009) opened their own store on Ocean Avenue in San Francisco, California. Initially, they sold music discs and Levi’s products in stores. And they had a simple idea: to facilitate the search for a pair of jeans. However, in 1969, they revolutionized retail with no retail experience. Over time, the company expanded to a large network. In particular, they turned their company into a major global brand with over 3,200 stores.
Noteworthy, in 1974 they launched clothing and accessories line under their own brand – Gap. In 1976, Gap became public and, accordingly, added “Inc.” (incorporated) to its name. In 1977, they created the Gap Foundation. 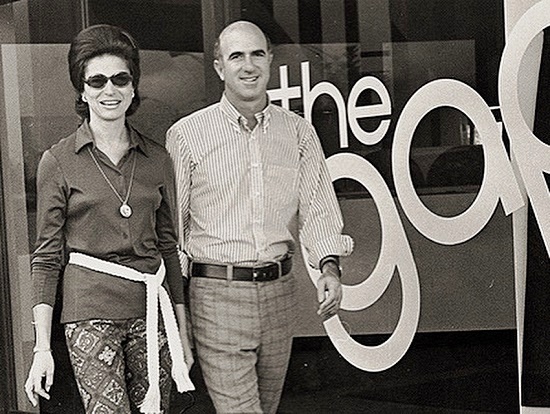 Doris Fisher and Donald Fisher in the 1960s

The Fishers, both born in San Francisco, were long-time friends until they married in 1953. Doris graduated from Stanford University, and became one of the first women to earn a degree in economics.

Interestingly, the Fishers were one of the best collectors of contemporary art and choose items that they can share and encourage a love of art. Their collection, numbering about 1,100 copies, included such famous names as Andy Warhol, Chuck Close and Roy Lichtenstein. 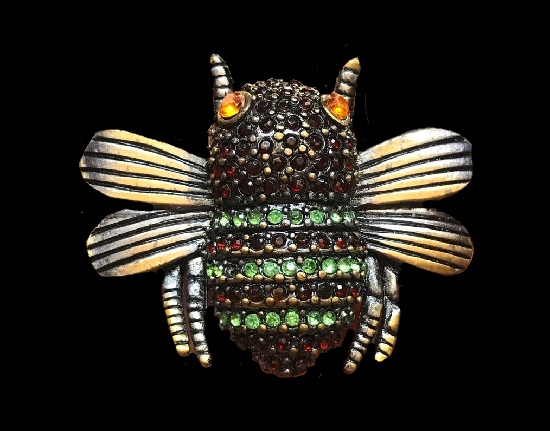 Noteworthy, the production of costume jewellery marked GAP existed for a short period of time, from approximately 1974 to 1984. Thus, all GAP jewelry is a rarity, desired for collectors of vintage costume jewelry. 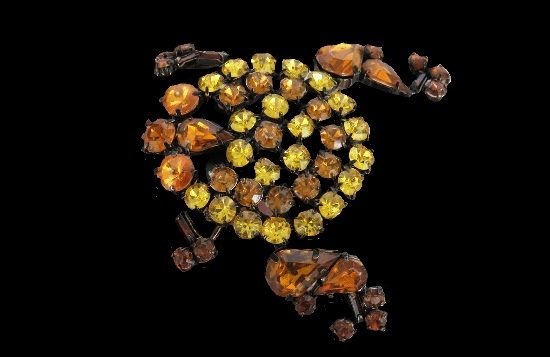 By the way, the name Gap in some way hinted at the generation gap. This is what, according to the official version, the Fishers meant when they called their brand. So, GAP is an independent brand for those who feel young. 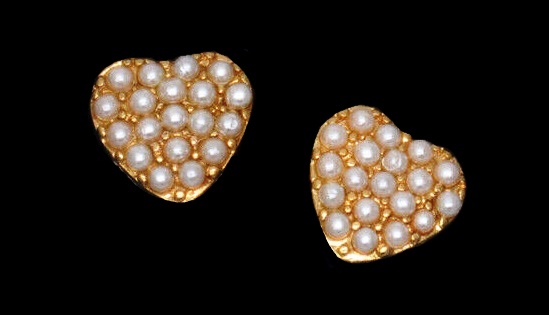 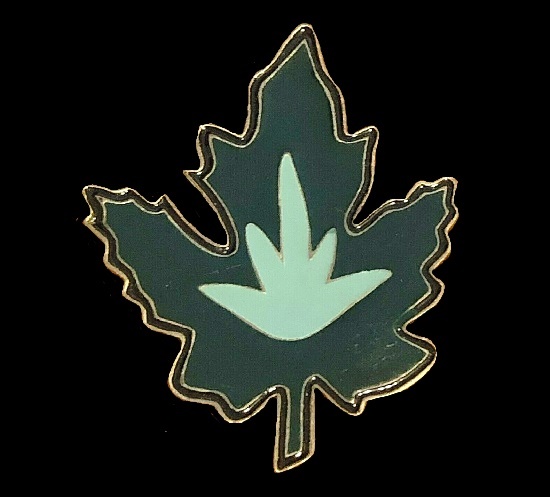 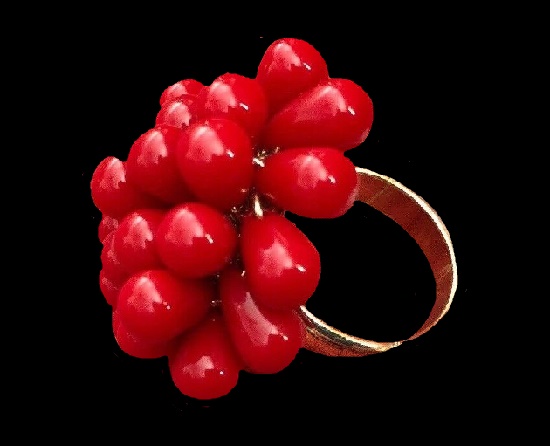 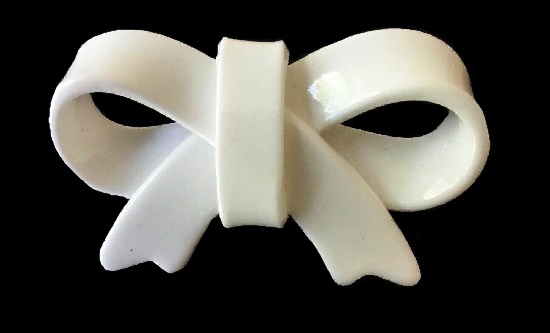