Since ancient times, Coral has been a favorite decoration. Pink coral beads are found in a cave of Paleolithic era. According to ancient Greece, corals grant long life. Sumer craftsmen used corals for decorative purposes – known Sumerian vase decorated with corals, which age is 5000 years. In the medieval Europe coral was a symbol of purity.
Both in the West and in the East, people decorated with corals horse harness and armor, weapons, and holy books bindings, cut beads and necklaces. Mexican Indians still claim that wearing coral beads drives away evil spirits from the human, and sends away fever. In Tajikistan, 1.5 thousand years ago was the legendary city Kiropol, where archaeologists found coral beads and rough coral branches. The ancient Greeks, Romans, and naturalists of middle ages and renaissance thought coral to be a plant. This lasted until 1827, before the French physician Jean Andre Peyssonnel (19 June 1694 – 24 December 1759) proved that corals are not plants, but animals. The so-called flowers retract on contact with air but reappear when returned to the sea. It is animal matter, soft and milky, that covers the organism’s stony parts. 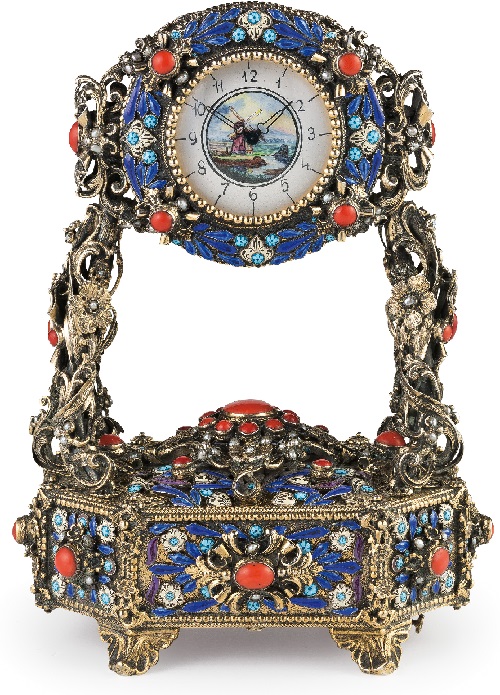 Legends also credited corals with completely different origin. Thus, the Greek legend says that the coral came from the blood of Medusa, after Perseus beheaded her. Meanwhile, in Russia believed that coral is stored in the brain of the dragon, so another name of coral – the dragon stone. This is what written in ancient medical notes: “This stone is called coral. Born in the sea, it grows like a tree. Opaque, red, scarlet color of Coral is suitable for the treatment of epilepsy. If you wear it around your neck it will chase away the pain ….
Black and dark brown coral, according to Avicenna and Galen, treats purulent abscesses of the liver and intestines. Coral comes to the aid of those who can not urinate, and has many other therapeutic agents.”

Even today, Italians consume coral amulets, believing that they can protect against the evil eye. Small coral dust was a favorite component of healers, alchemists and magicians of antiquity. It was willingly included in the recipes of ointments, powders, rubs, pills. Drugs, containing coral, helped, according to the ancients, for bleeding, wounds, ulcers, diseases of the heart. 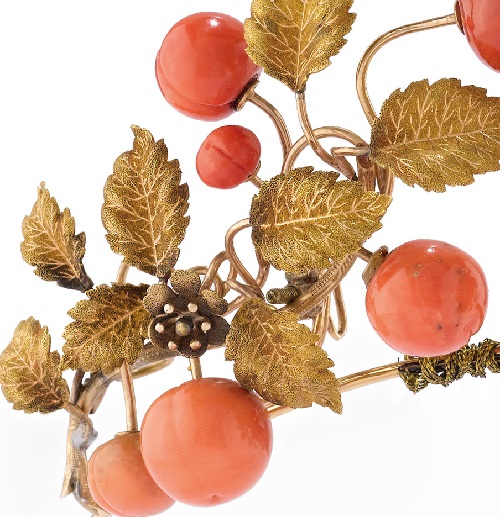 Traditionally, it was a talisman of travelers. According to belief, while traveling mineral protects its wearer from possible violence and natural disasters: floods, fires and storms. Astrologers say that corals can wear and use almost all the zodiac signs, especially Taurus, Aries, Crayfish, Libra and Pisces; but coral is not good for Lions. 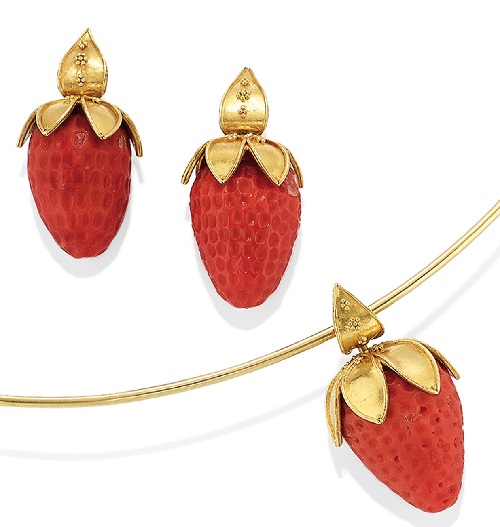 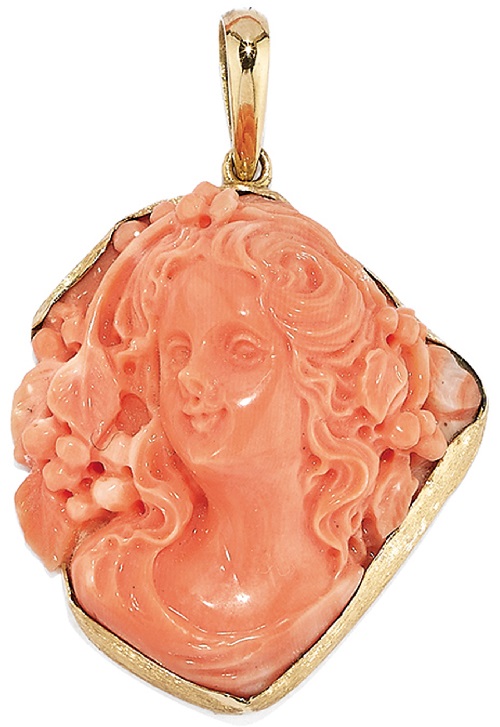 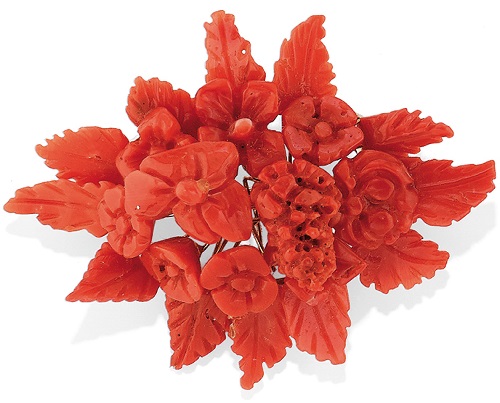 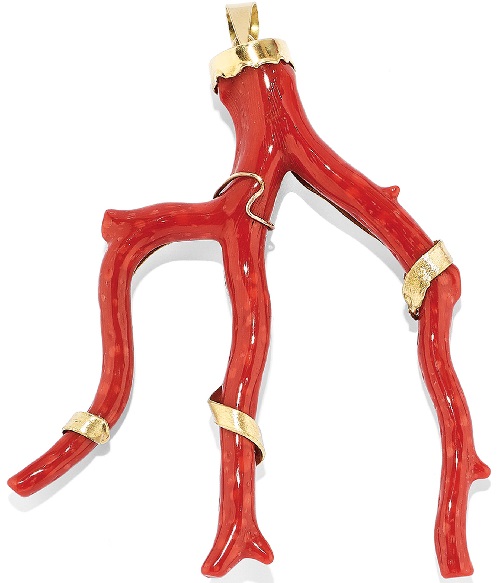 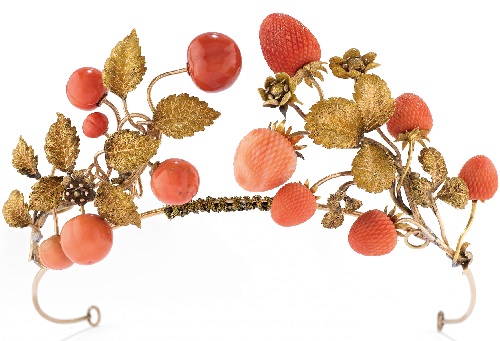 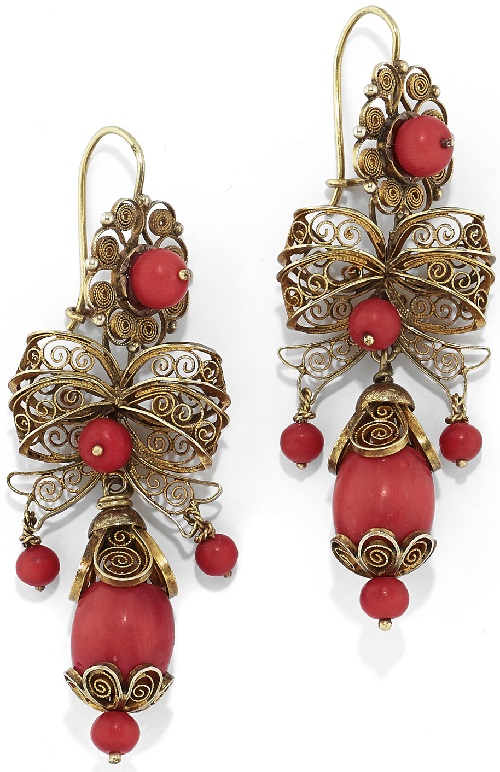 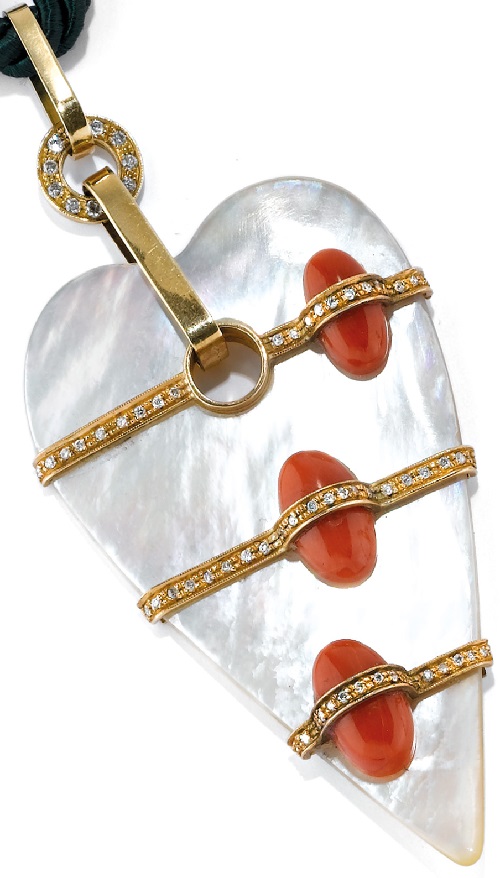 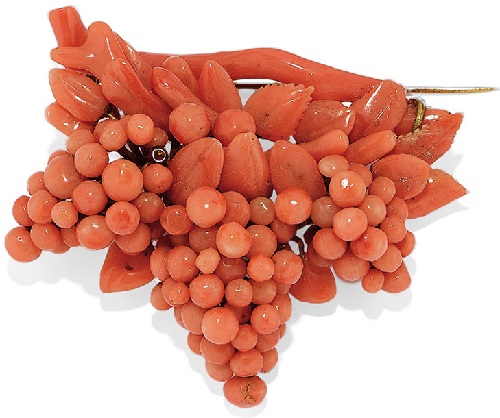 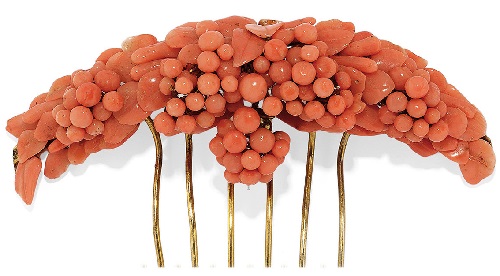 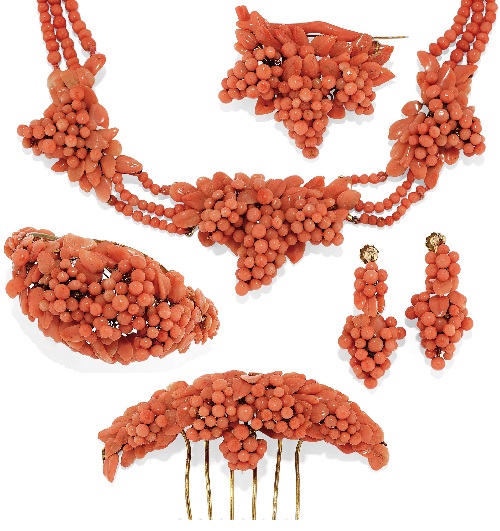 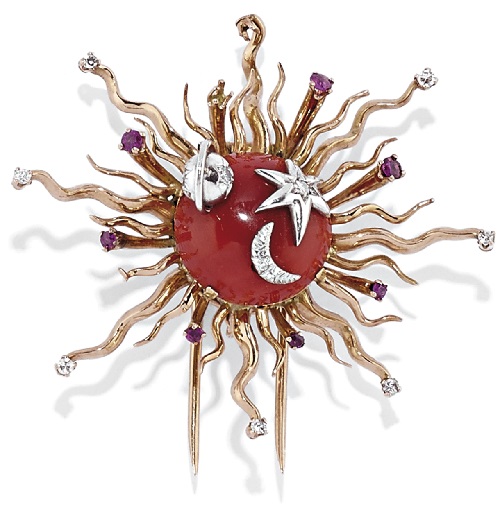 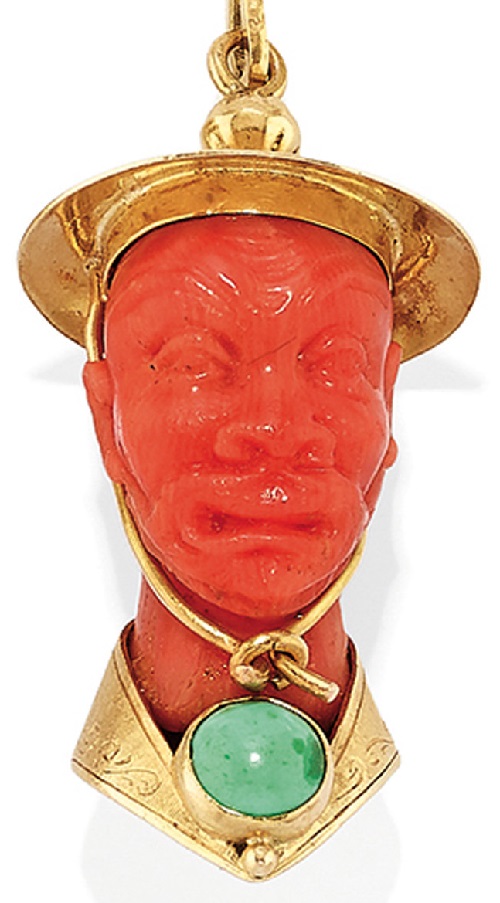 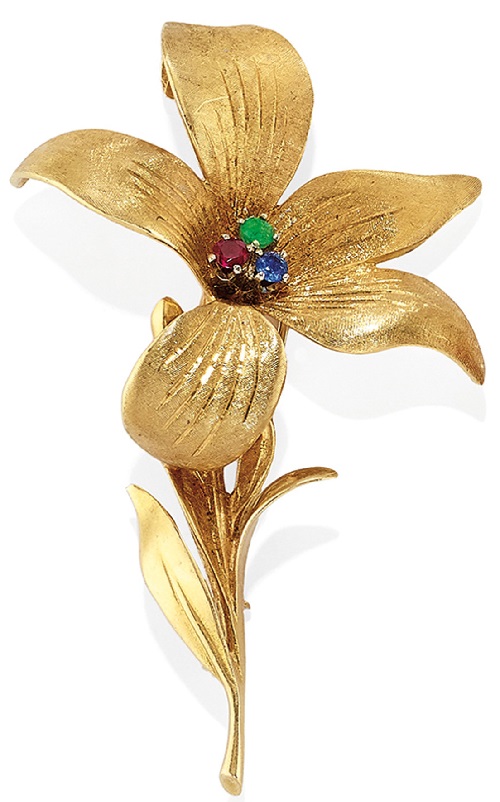 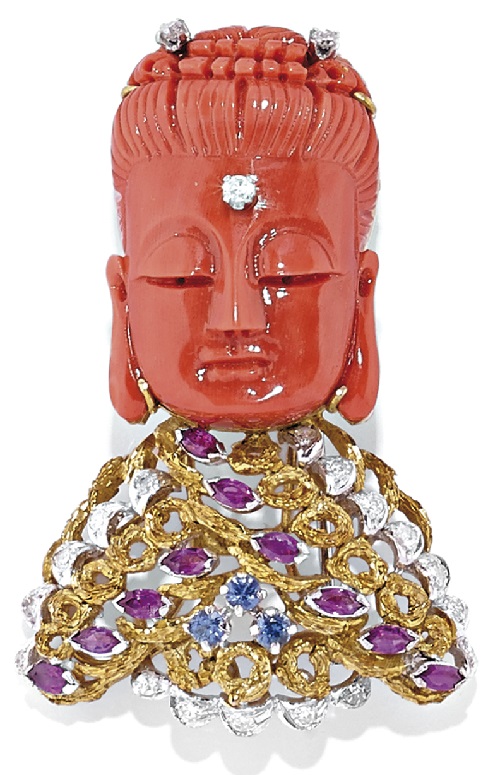 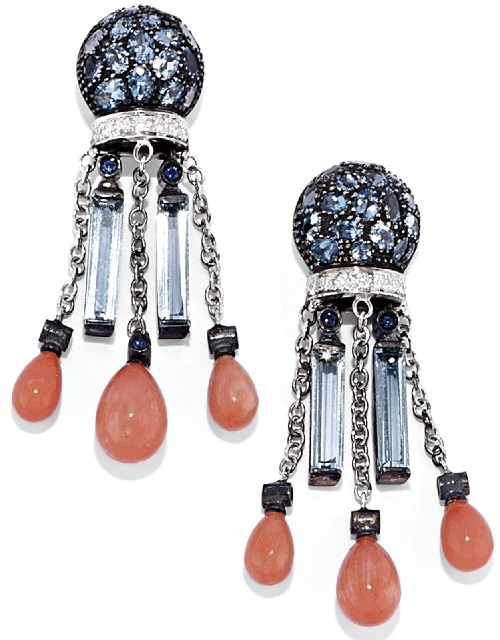 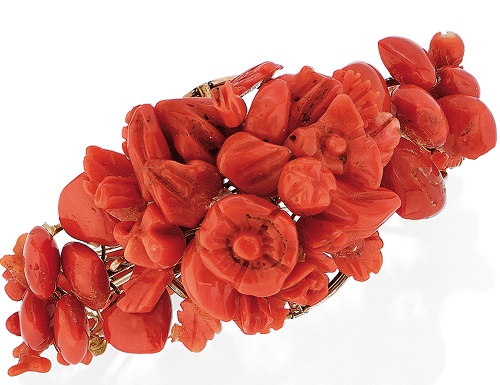 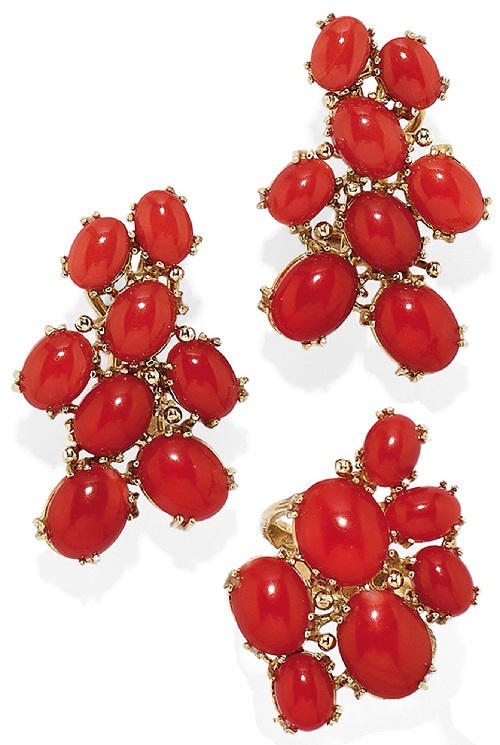 Ring and earrings of Gold and coral