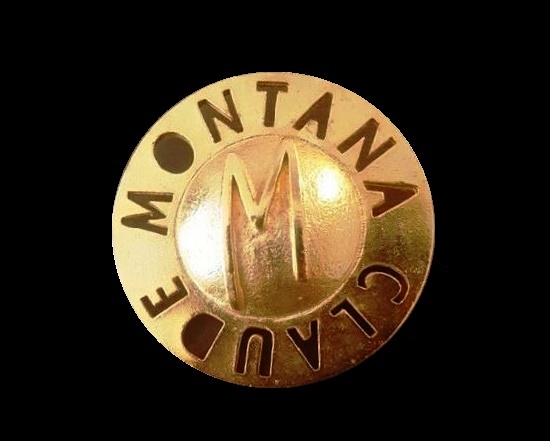 Claude Montana vintage costume jewelry
Born Claude Montamat on 29th June 1947 in Paris, he became known as a famous French fashion designer Claude Montana, founder of fashion and cosmetics company of his name.
In 1967, 17-year-old Montana moved to London, taking on the creation of jewelry from papier-mâché and rhinestones. They soon came to the attention of Olivier Echaudemaison, who at that time worked in British Vogue. He put Montana’s creations on the cover of a prestigious publication and found a distributor for him.
However, the golden era of Claude Montana came in the second half of the 1970s, when he was working in Paris. In 1976, Montana put on his first show, proving himself to be an ardent colorist and innovative designer.
Noteworthy, in 1979, the designer founded his own fashion house of the same name – Montana. Called “the leader of Parisian fashion” in the 1980s, each his collection became the main event of the season. Traditionally, the designer’s accessories and jewelry complemented his angular silhouettes, inspired by both Russian constructivism and futuristic and cosmic style.
The designer was at his best, owning several boutiques in Paris, appearing at CFDA awards accompanied by Cher, and designing couture collections for Lanvin.
However, by the mid-1990s, Montana seemed to have lost his foothold, failing both in work and in his personal life.
In 1997, the Montana company filed for bankruptcy, and in December of the same year, the designer had to sell his business to a French concern owned by businessman Jean-Jacques Layani. 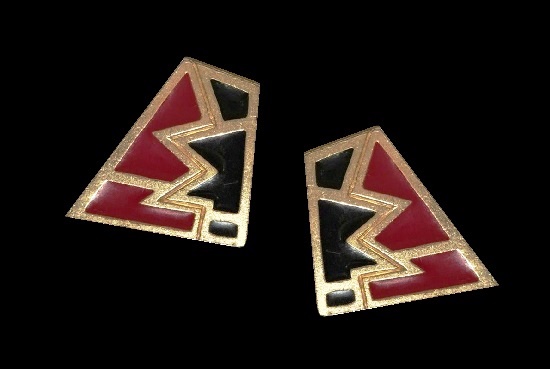 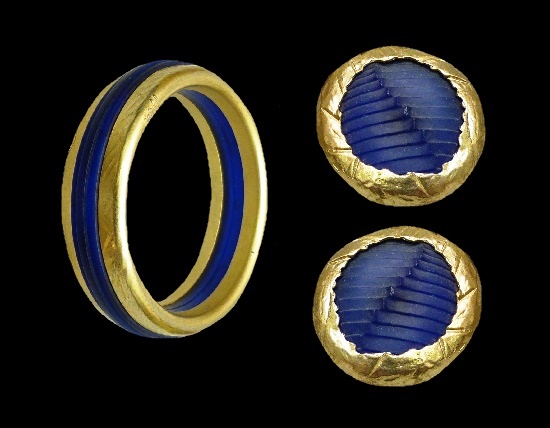 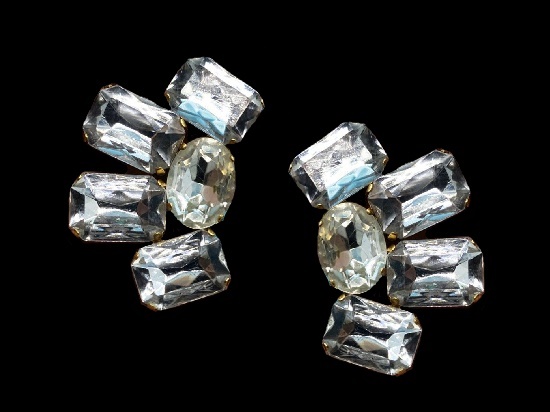 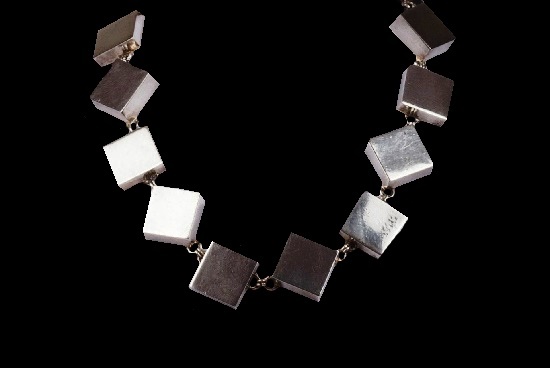 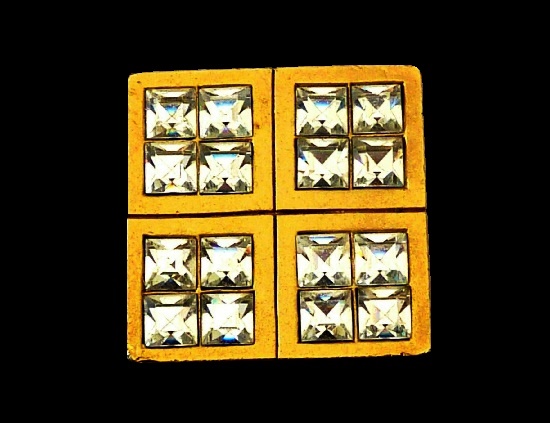 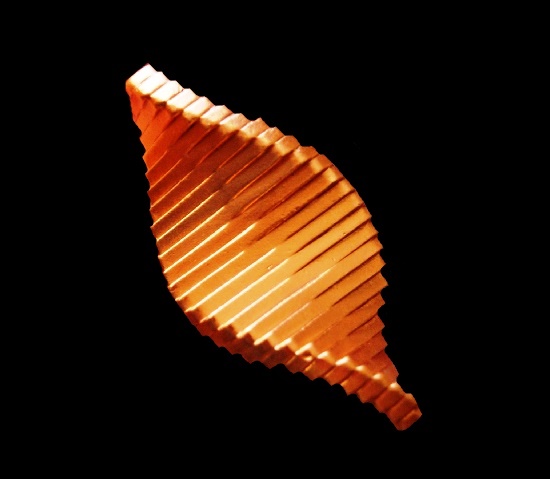 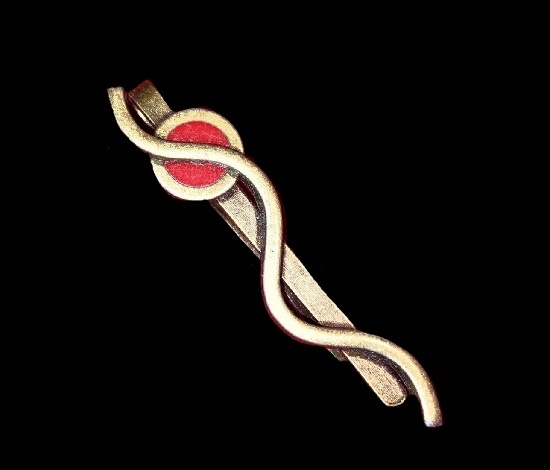 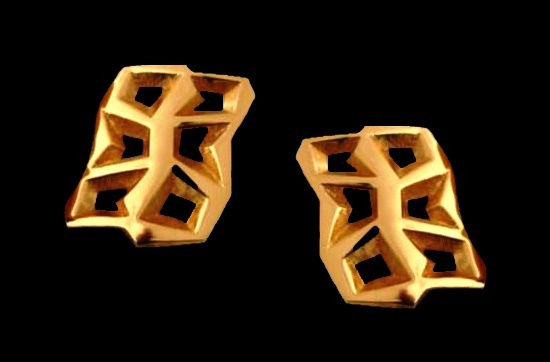 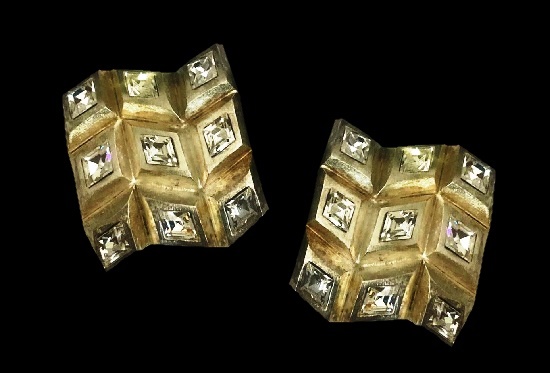 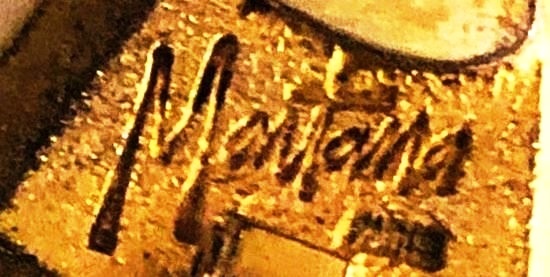 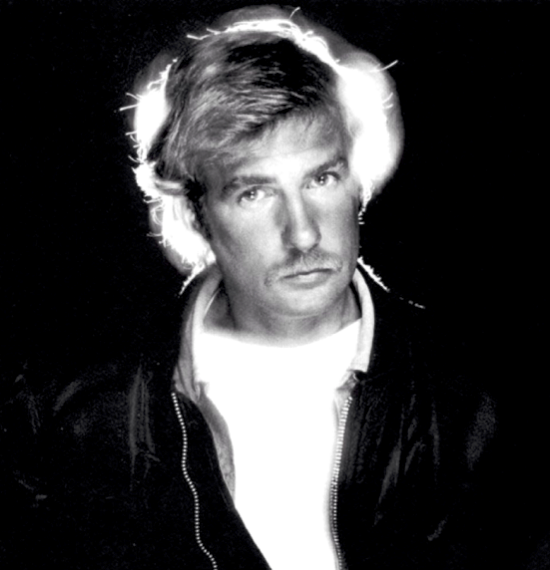