Chinese zodiac in jewellery
According to the Chinese calendar, the beginning of the New Year falls on the first new moon after the winter solstice, which occurs in December or January. The New Year, starting from the winter solstice (December 21-22), the new moon, occurs respectively until January 21, and no later than February 20. 12-year cycle (“earthly branches” or “Chinese Zodiac”), taken perhaps from observing Jupiter’s orbit (the sidereal period of the planet is equal to 4332.589 Earth days, or 11.8618 year).
For some reason it is a 12-year period Chinese astrologers consider the greatest inspiration. Accordingly, Zodiac animals – Rat, Ox, Tiger, Rabbit, Dragon, Snake, Horse, Goat or Sheep, Monkey, Rooster, Dog, Boar or Pig appear in different art forms with the richness and authenticity of psychological content. The Chinese introduced 12-year cycle to the culture of nomadic peoples of China, whose traditional occupation was cattle. According to the Oriental horoscope, all beings and things on earth consist of five basic elements – earth, wood, fire, metal and water. 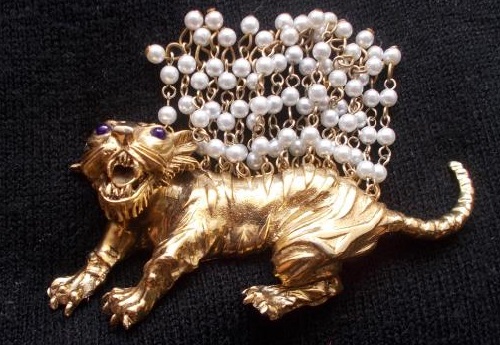 Meanwhile, each animal of eastern zodiac circle has a positive, neutral, and negative element. Whatever animal rules this year, initially it has its own element (quality) that will remind of itself, creating a successful, or a combination of conflicting events. In other words, according to astrologers, taking into account the impact of the elements, it is not necessarily the most lucky year for a person will be exactly the year, dominated by the “his” animal (the year which he was born).

In ancient times, no marriage was possible as long as the parents of the bride and groom do not exchange their “eight characters”: information about the year, month, day, hour, and so on of birth of the young. 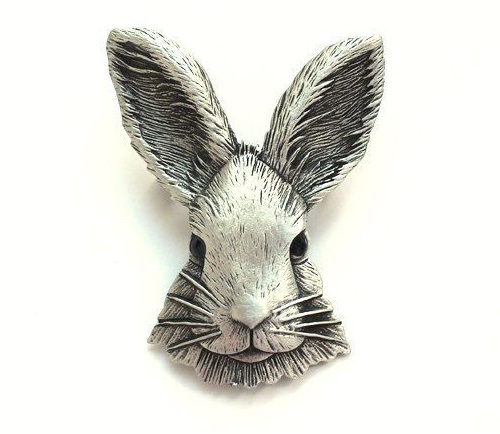 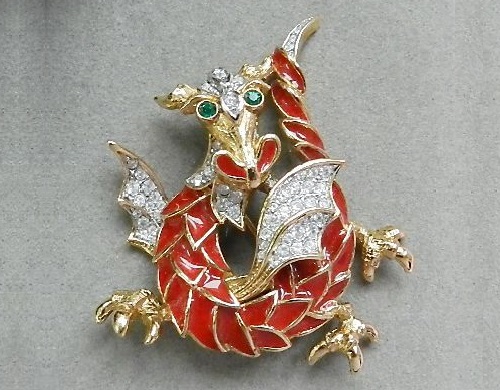 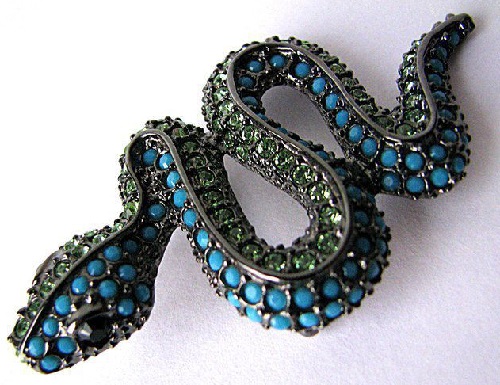 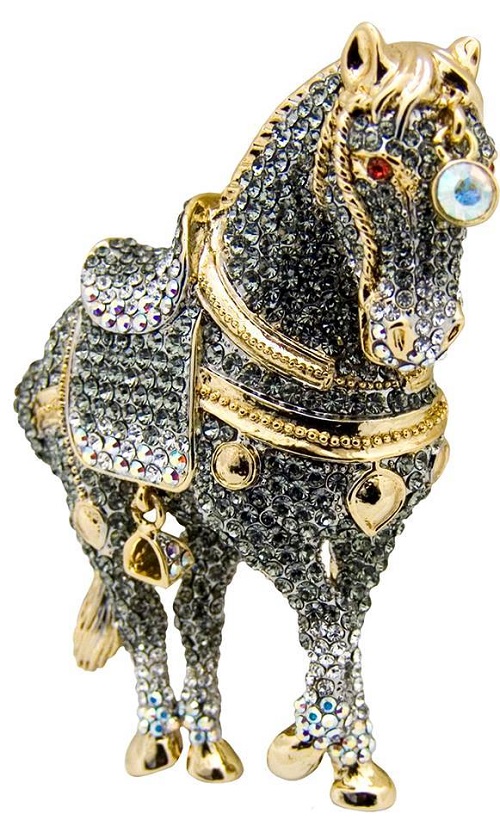 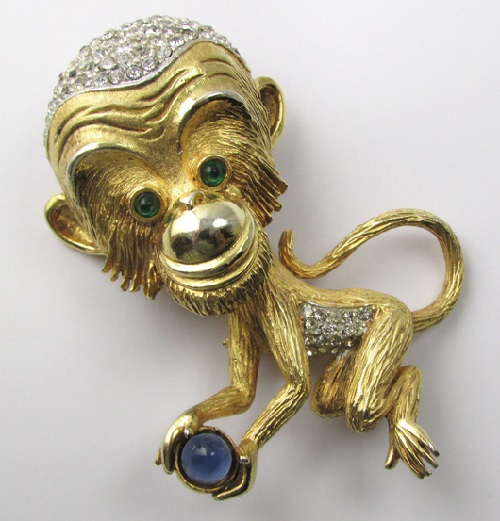 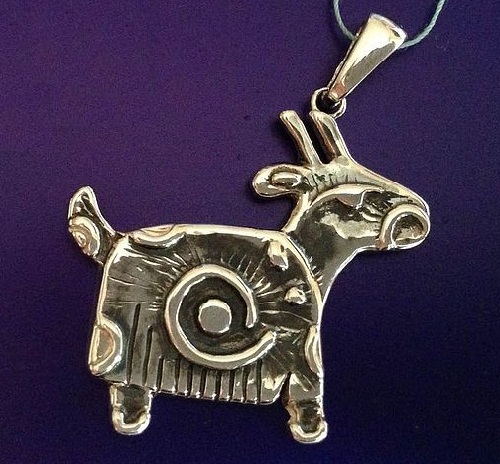 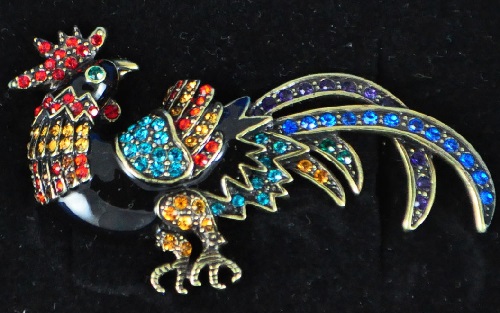 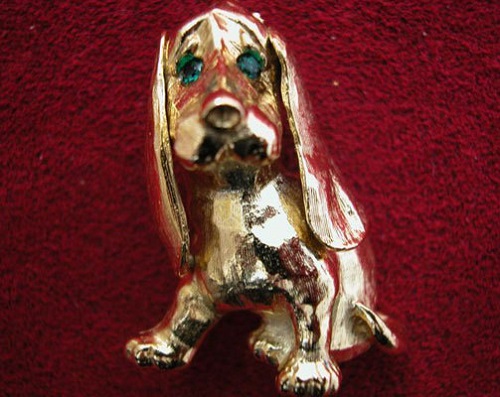 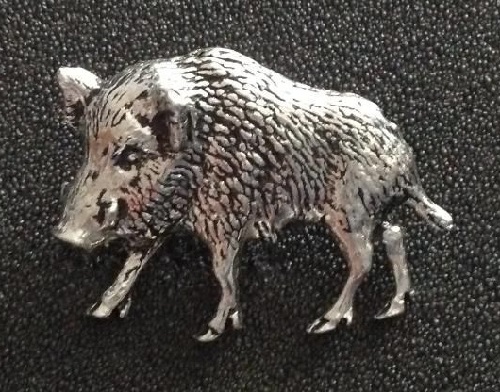