Cats in mythology and jewellery
According to belief, prowling the night with glowing eyes, showing extraordinary physical flexibility and agility, cats accompanied old women who practiced magic as witches. Both witches and cats had the power to control or predict the weather. When a cat washed its face, rain was supposed to follow; if it walked away from the fire, a storm was brewing. Caution and even discomfort was the typical reaction to cats, hence the common Irish greeting, “God bless all here except the cat.”
On the Isle of Man, all cats were believed unlucky, while in Ireland only black ones were to be avoided—unless their blood was needed for healing rituals. In Scotland black cats were believed to be shape-shifting witches, a belief that may explain some common American Halloween decorations. The contemporary fear of black cats, like their association with witches and Halloween, may be Celtic in origin, although some have traced the connection to the Greek goddess of witchcraft, Hecate, who was also associated with cats. The connection of cats and witchcraft includes fortune-telling rituals; divination by killing cats was used in Scotland. In Scotland’s Black Wood of Chesthill in magical Glen Lyon, a tall megalith called Clach Taghairm nan Cat, “the stone of the devil cat,” was said to be where cats gathered to celebrate Halloween. 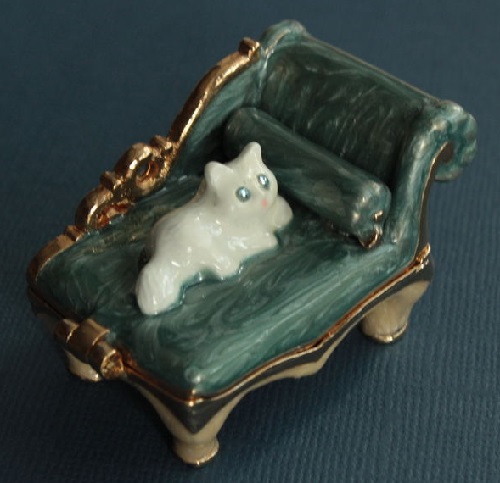 Several important mythological sites are named for cats, although there is little mythology left to explain the names. A cave in Ireland’s Co. Roscommon, believed to open into the other-world, is called Oweynagat, the Cave of the Cats. 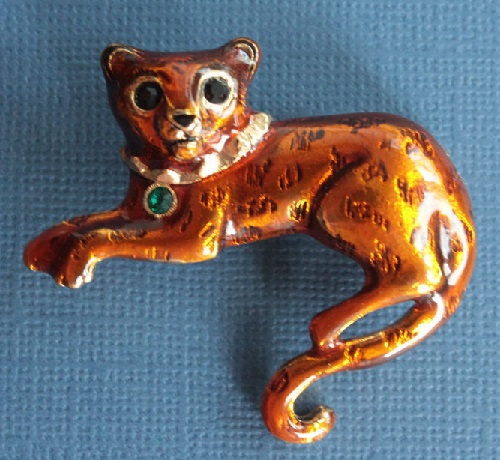 Black cats, like Black dogs, were often found at Otherworldly sites and events. Cats appear in a number of Celtic tales, usually in circumstances that suggest a connection to the Otherworld. In the Voyage of Maelduin, the hero came upon a magical island on which a majestic palace stood, all hung with gorgeous draperies. There a single cat lived in splendor. When one of the hero’s companions attempted to steal some of the island’s treasures, the cat shape-shifted into an arrow and brought the thief down. 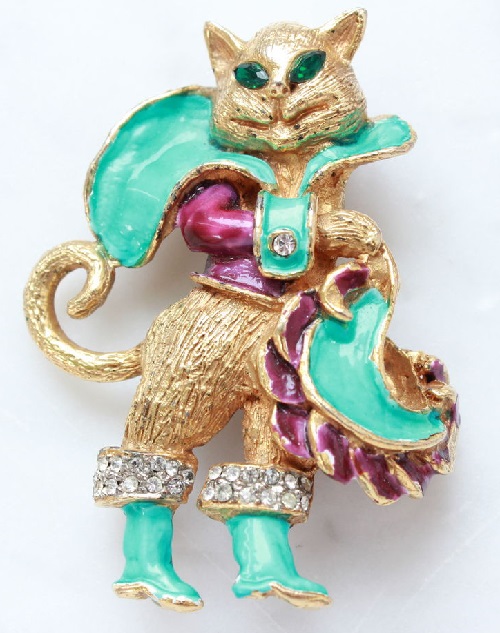 The most famous extant legend regarding supernatural cats came from Ireland, where it was said that the land’s chief Bard, Seanchan Toirpeist, was disgusted once when mice walked upon the banquet table and stuck their whiskers in the egg he was about to eat. This inspired him to compose a Satire in which he derided the Irish cats, including their high king, for failing to keep the island free of mice. Across the land, in his palace at the Bru Na Boinne, the king of cats Irusan magically overheard the satire and swelled up to twice his normal size in fury at the insult. He leapt across the land and grabbed the poet, fully intending to eat him, but when the grappling pair reached the abbey of Clonmacnoise, where the saints Kieran and Dunstan were doing some metalwork, the plot was foiled. The saints threw metal rods like javelins at the cat, which dropped the terrified poet and disappeared.

In ancient Egypt the people couldn’t harm a cat. When a cat died, the bereaved family would shave off their eyebrows as a mark of mourning. The cat was then mummified, and a grand funeral procession took place. With weeping and lamentation the cat, along with its favorite toys and saucers of food, was placed in a tomb. This ceremony was the rule, not the exception. 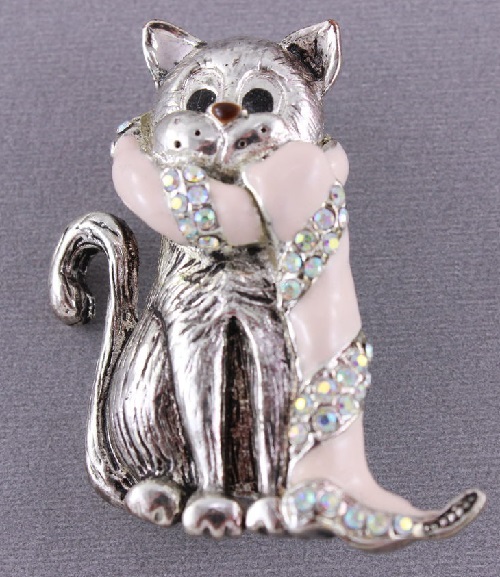 Cat in a scarf, Cats in mythology and jewellery

Many cats were brought to Europe by Roman soldiers returning from Egypt, even though Julius Caesar hated the animal intensely. But his dislike in no way affected the beliefs of the people. Bast, the Egyptian goddess, as well as the Greek goddesses Demeter and Artemis, were identified with the cat. 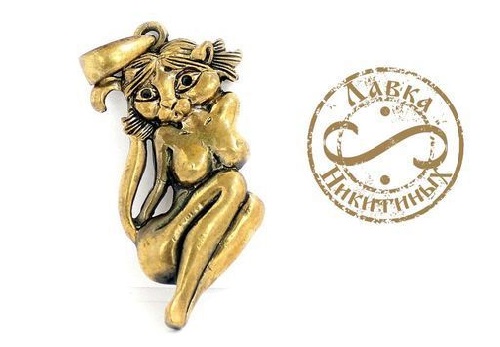 The cat population of Europe increased during the Christian Middle Ages when Crusaders returned with them from their pillage of the Holy Land. During the 15th century there was a resurgence of the cult of the Norse goddess Freya, whose chariot was drawn by black cats. 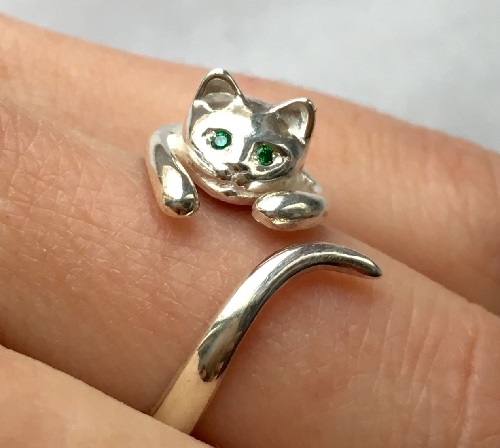 In Christian Europe the church made an effort to suppress witchcraft, and the cat came to be identified with witches. Many women were killed along with their cats. Cats, as demons, were burned, usually in a rite on Shrove Tuesday, the day before Ash Wednesday. 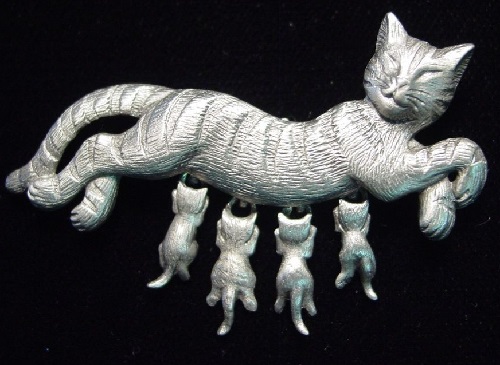 The ancient Jews disliked cats. Only one mention of a cat is given in the Epistle of Jeremy, part of the Old Testament Apocrypha but not included in the Jewish Scriptures today. The Arabs, along with the Jews, disliked cats, but Muhammed was said to have had a cat named Muezza. If a cat enters a mosque, it is considered a sign of good fortune even today. 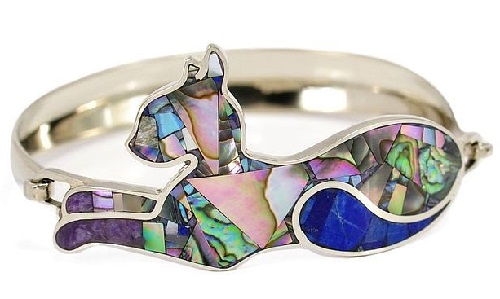 In Buddhist folklore the cat is disliked. One tale tells that when the Buddha was sick a rat was sent to obtain medicine to cure him, but a cat captured the rat and ate him. In Thailand and Burma the soul of a person who at death has attained a degree of spiritual enlightenment enters the body of a cat. The soul is believed to stay with the cat until the animal dies, and then the soul proceeds to heaven.
In an ancient Thai burial custom, when a member of the royal family died, a live cat was buried along with the body. Small holes were strategically placed in the burial site so the cat could eventually get out. When the cat escaped, the temple priests declared that the soul of the dead person had passed into the cat. 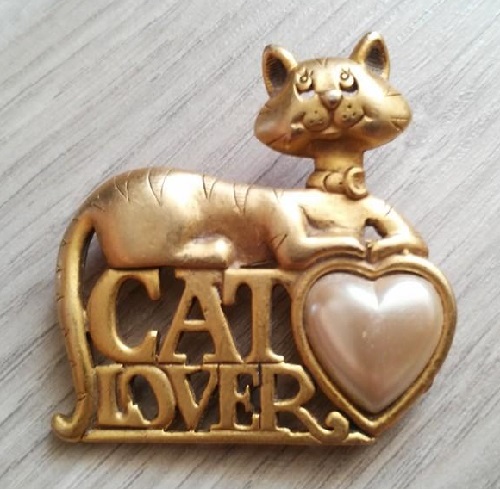 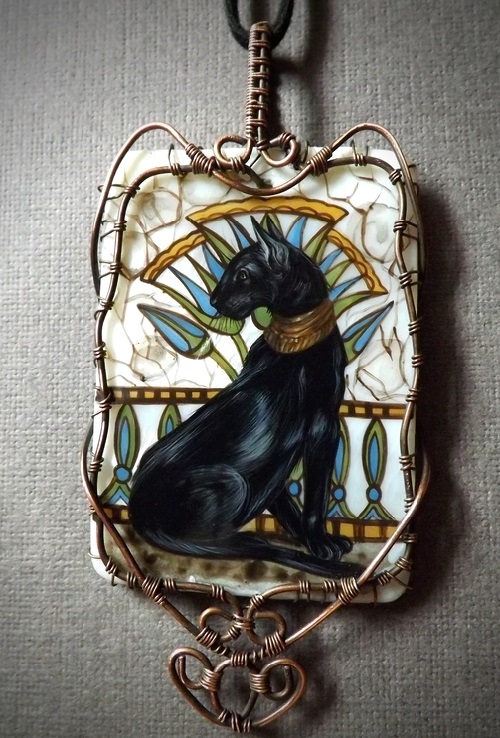 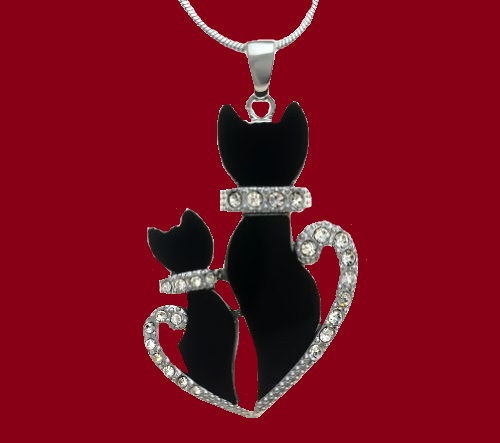 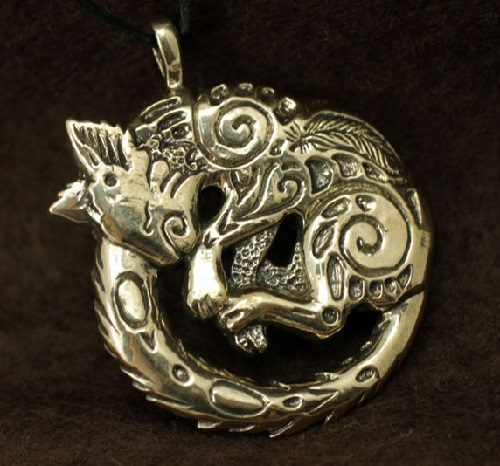 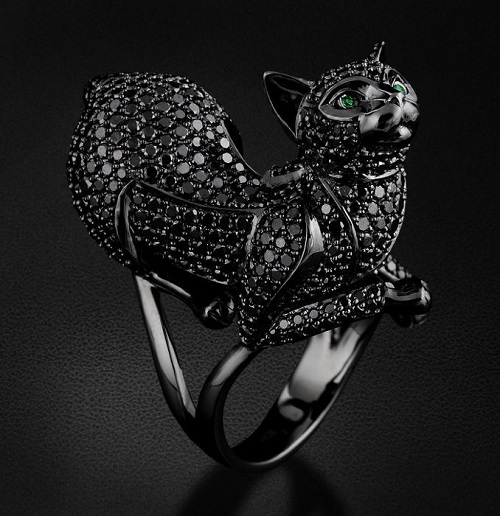 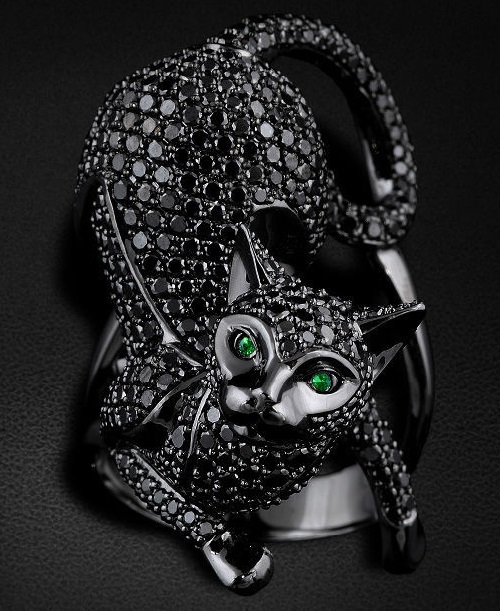 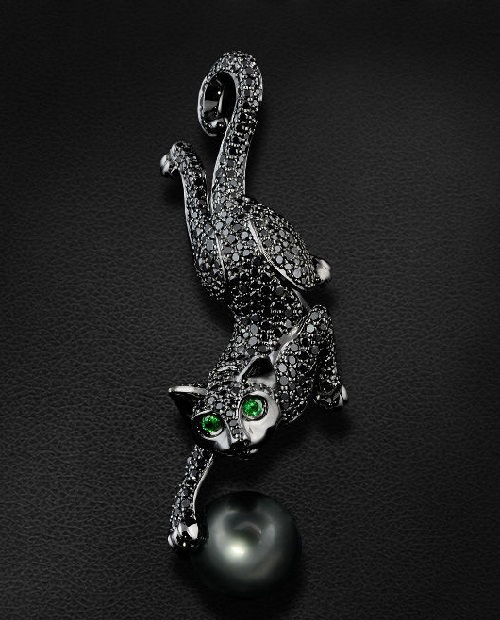