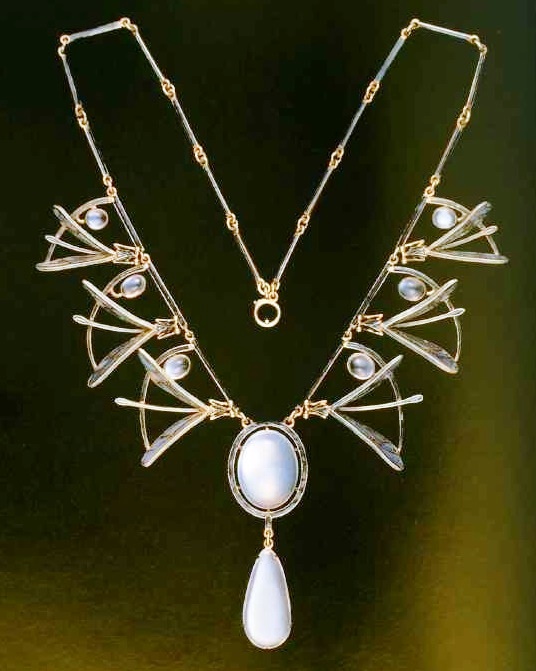 British vintage jewelry Liberty and Co
English merchant Sir Arthur Lasenby Liberty (13 August 1843 – 11 May 1917) opened his first shop in London in 1875. And since 1894 he began to receive orders for jewelry of famous jewelers and companies. In particular, Archibald Knox, the leading designer of the movement “Arts and Crafts” and Jesse Marion King (1875-1949).
Liberty jewelry is often made of forged silver, which creates a handmade effect, decorated with blue and green enamel and semiprecious stones. A great interest for collectors – his necklaces in floral motifs. Traditionally, the decorations of Liberty show the influence of Celtic motifs.
The jewelry company “Liberty and Co.” became famous for making author’s jewelry available to the general public. Its design skilfully combined the principles of the “Arts and Crafts” movement with quality mass production. Besides, the products of this company were simultaneously fashionable, beautiful and affordable. 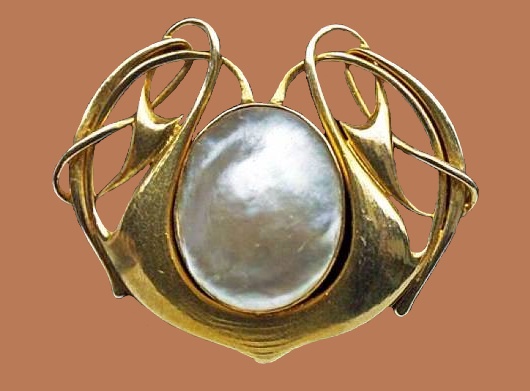 The “Liberty” sold jewelry, designed by several artists under the common brand “Kimrik.” Noteworthy, most of these ornaments were created by Archibald Knox (1864-1933), whose characteristic feature was knots and interlacing ribbons in the Celtic spirit.
The main competitors of “Liberty” were “Murrle Bennett and Co” (1896-1916), producing decorations similar in design to the brand “Kimrik”. 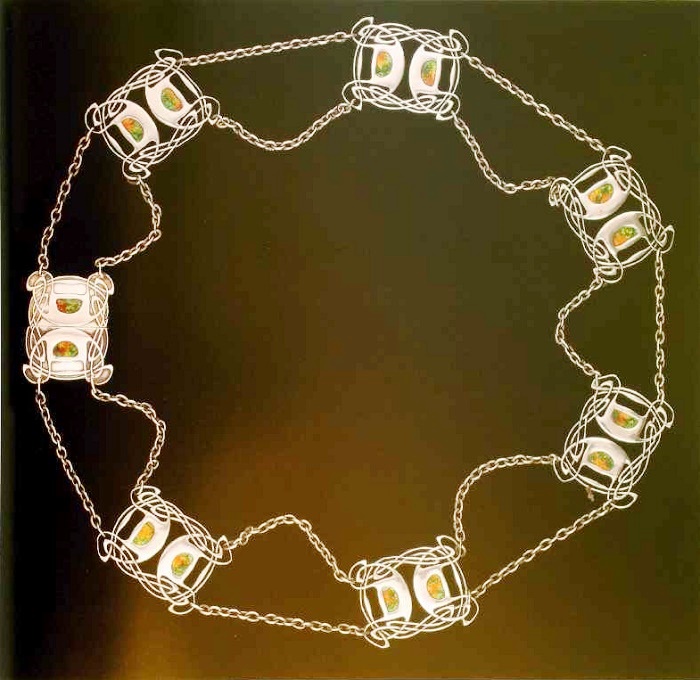 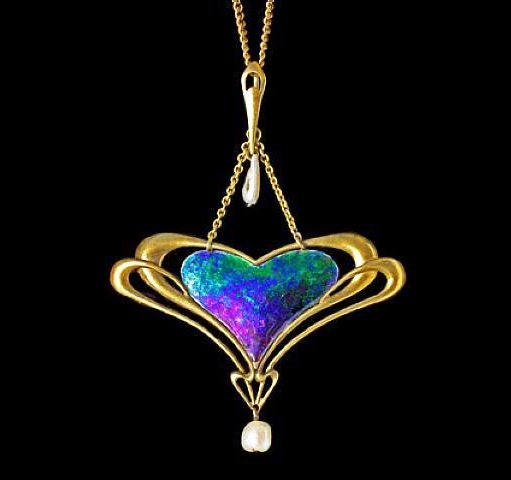 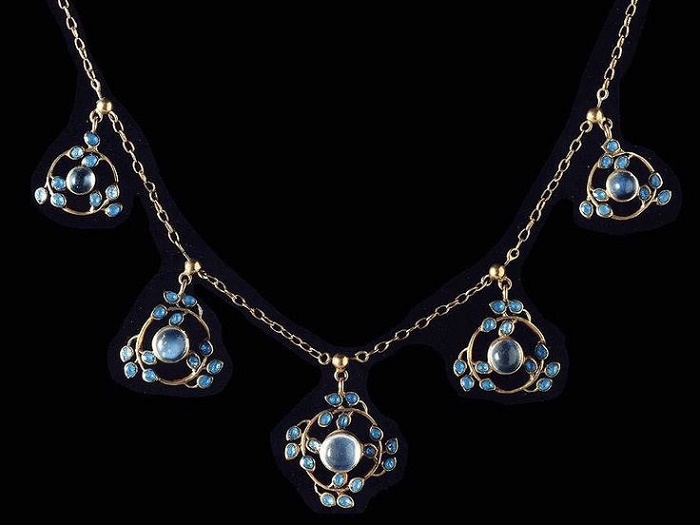 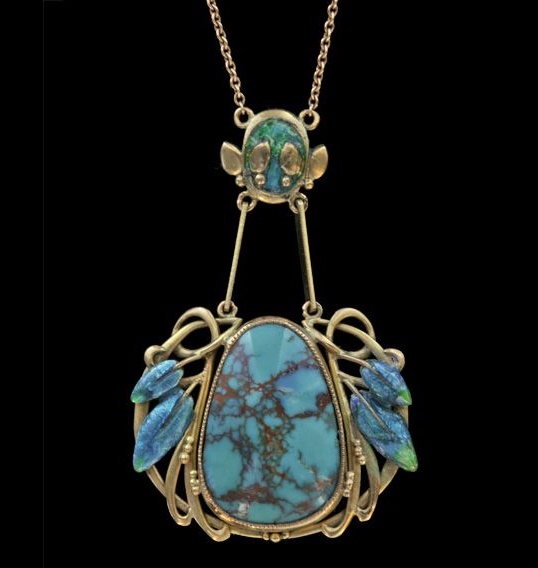 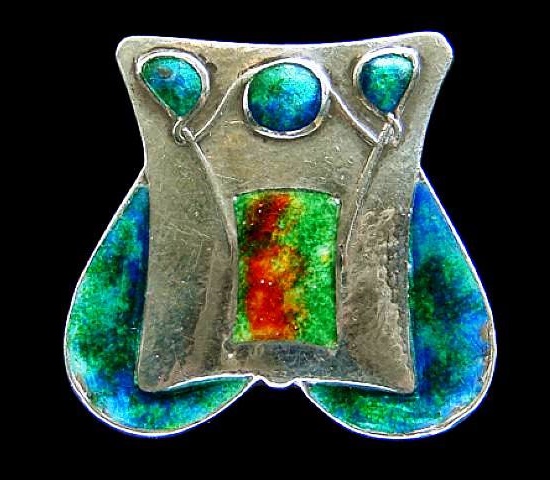 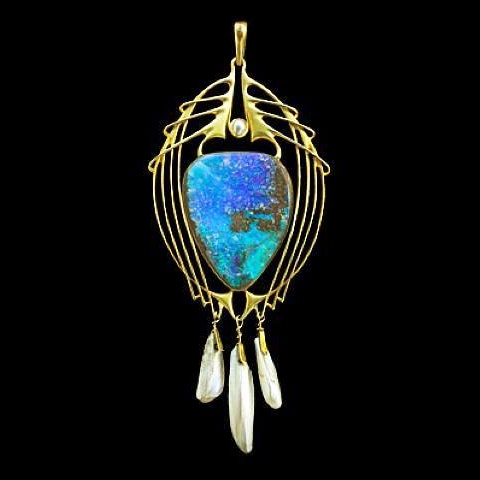 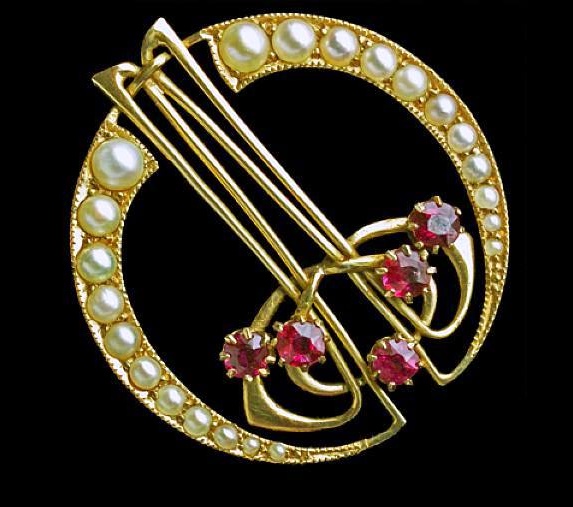 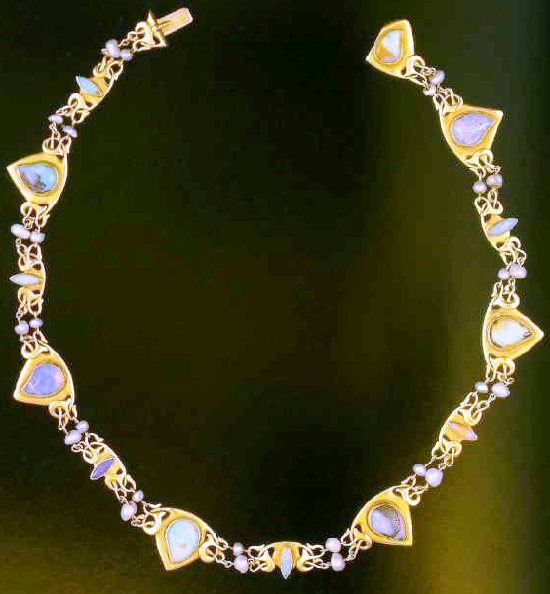 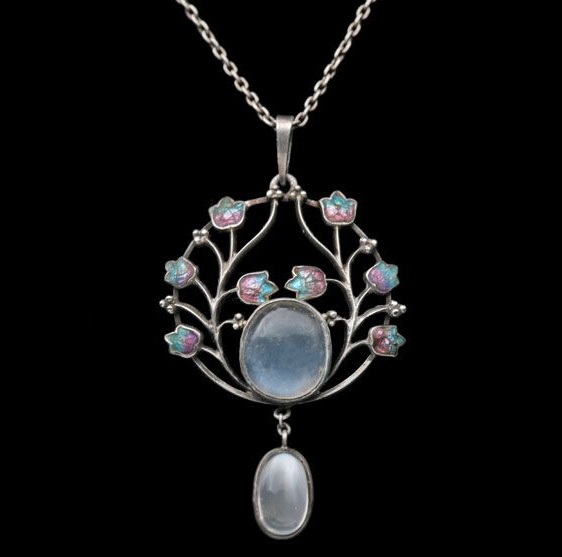 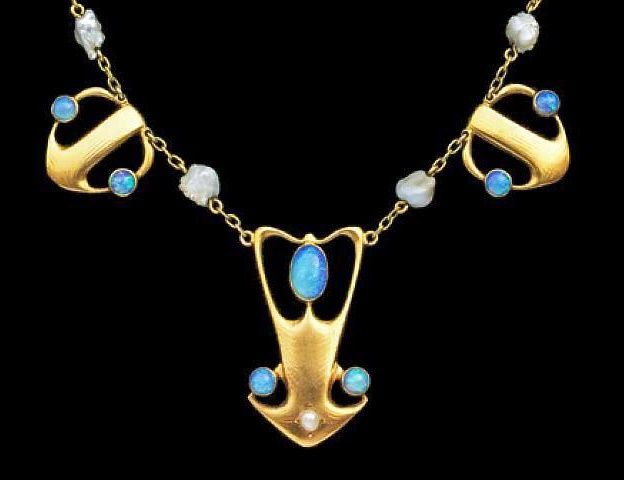 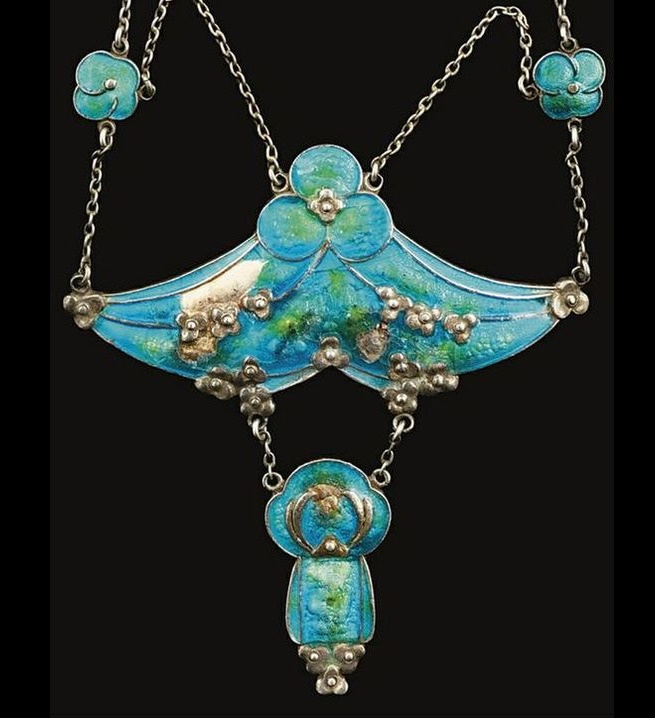 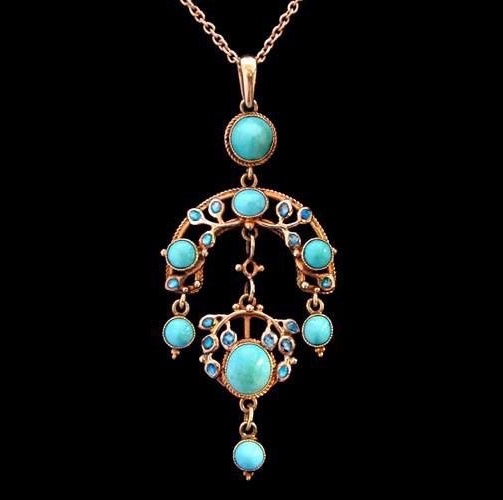 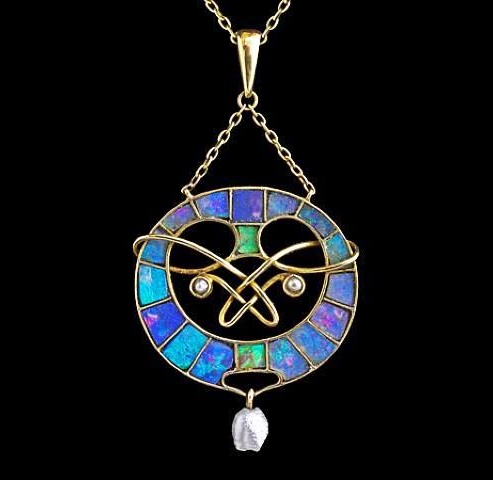 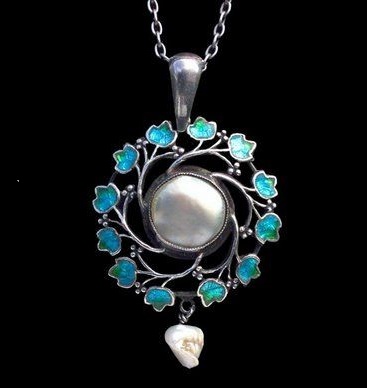 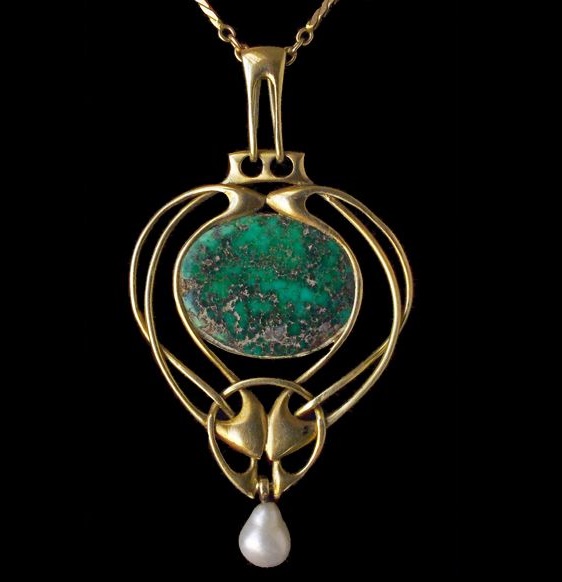