British jewelry designer Vivienne Westwood
Renowned fashion designer Vivienne Westwood opened a shop at Kings Road, London, where she exhibited collections of clothing and jewelry. She was fond of creating original interpretations of traditional British characters. For most of her works she used silver or gilded tin, Swarovski crystals and large artificial pearls. Bows, hearts and royal regalia are the constant motives of the original design of Westwood ornaments.
Called one of the queens of Great Britain, along with Elizabeth II and Margaret Thatcher, Vivienne Westwood can not leave anyone indifferent, always remaining at the peak of popularity. According to Vivienne Westwood herself, she is a synonym for freedom, attention, violation of prohibitions and rules. 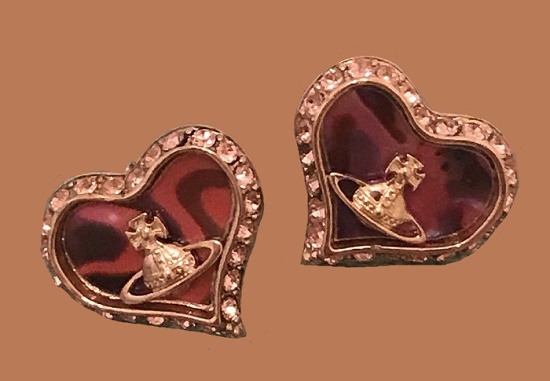 Scandalousness and rejection of conventions are inherent in Vivienne Westwood fashion from the very beginning of her career. Inspired by the ideas of her husband Malcolm McLaren, a member of the Sex Pistols group, Vivienne began creating something unusual, which brought her the name of Mother of Punk. In particular, punk style clothesThe punk style is T-shirts with inscriptions, leather clothes, clothes with seams on the outside, and items of clothing made of rubber. It was her shop that a significant part of the rebellious anarchist youth of London chose.

And in 1981 she conquered Paris. Forever…

Vivienne Westwood shops can be seen around the world. She continues to enjoy incredible popularity, now not only among young people, but among all those who want to look spectacular and different from others. 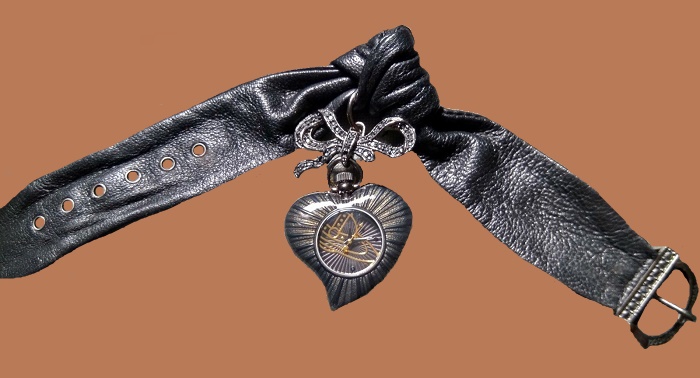 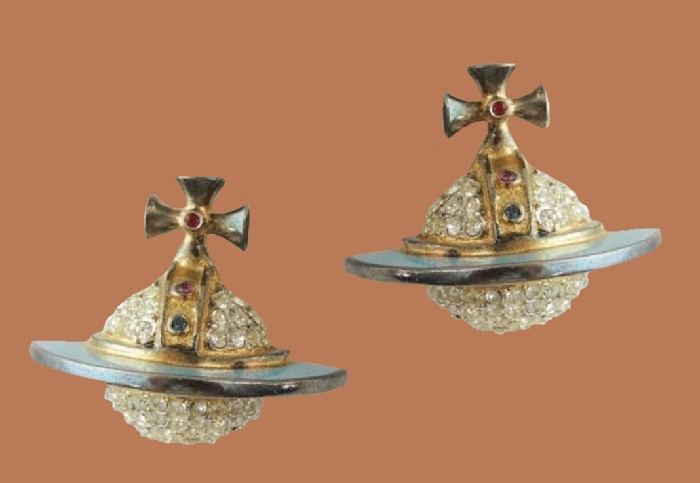 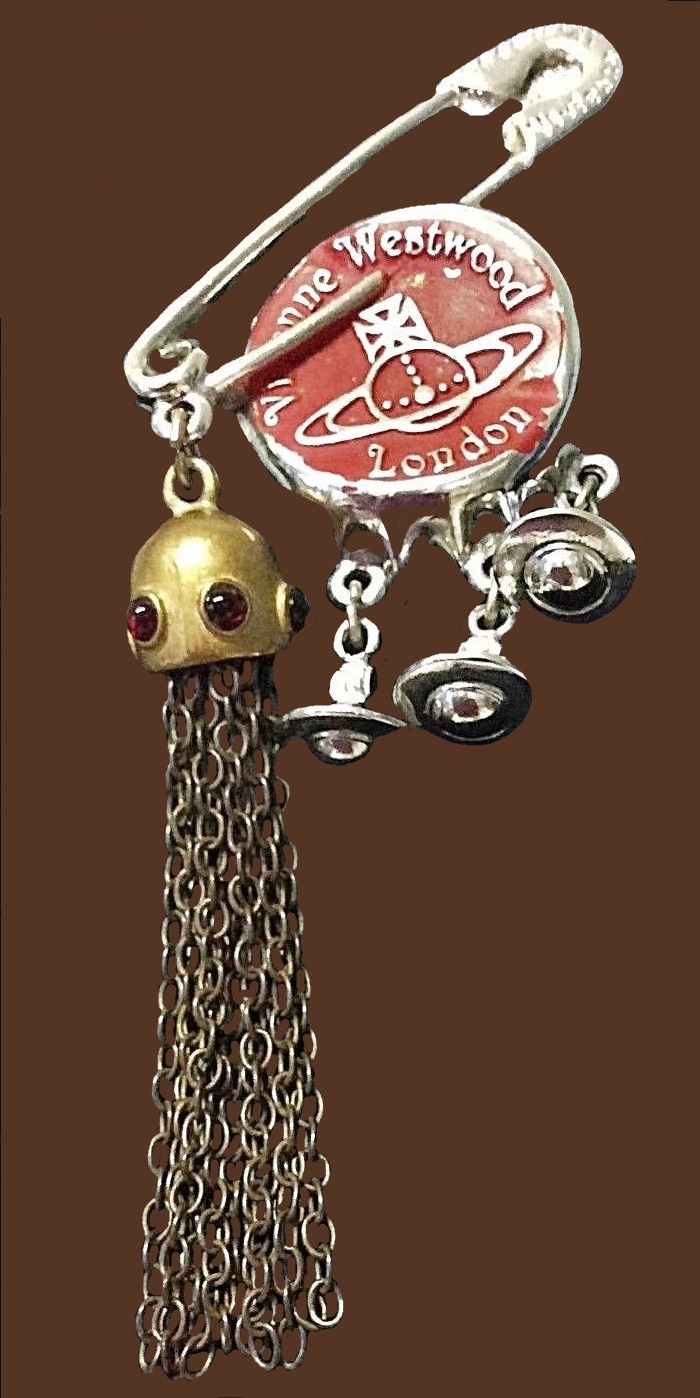 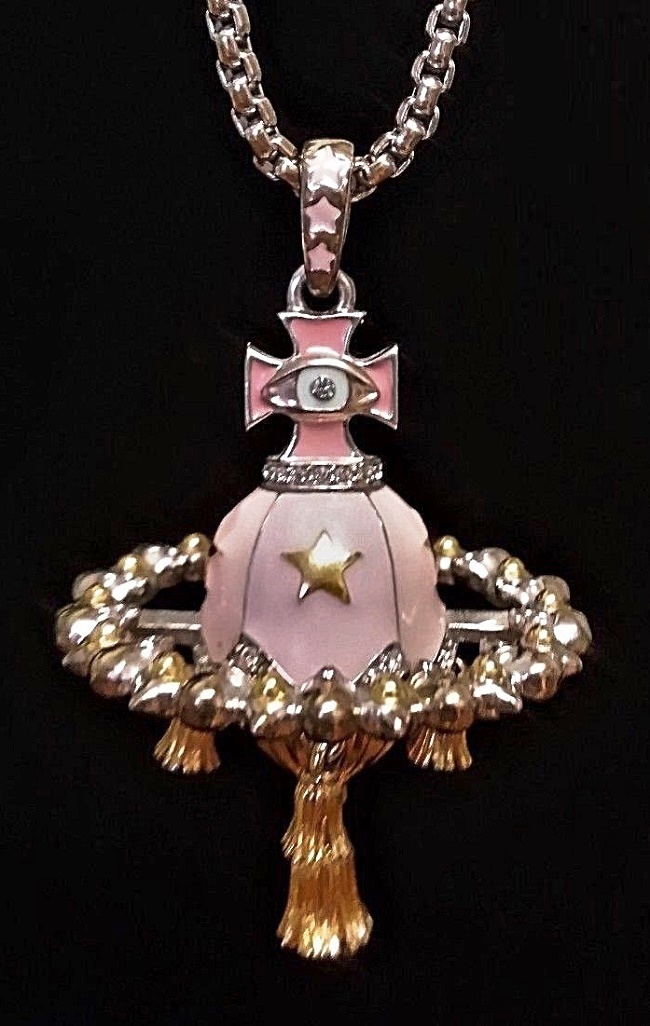 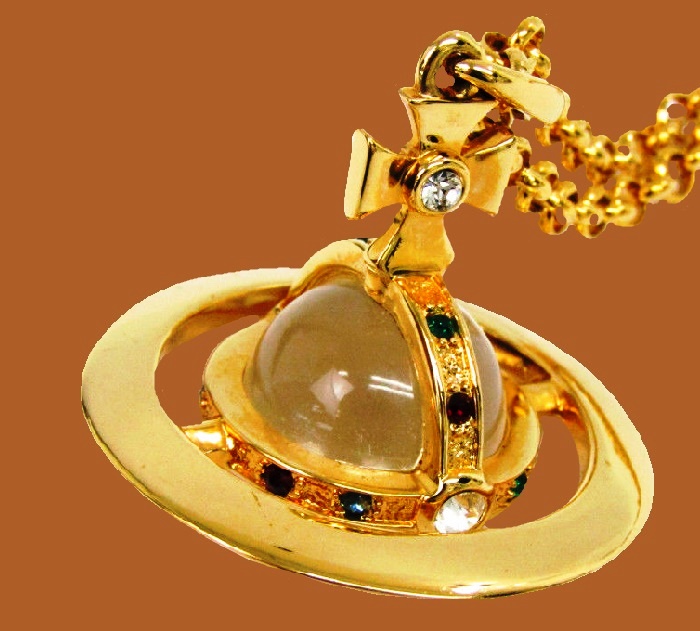 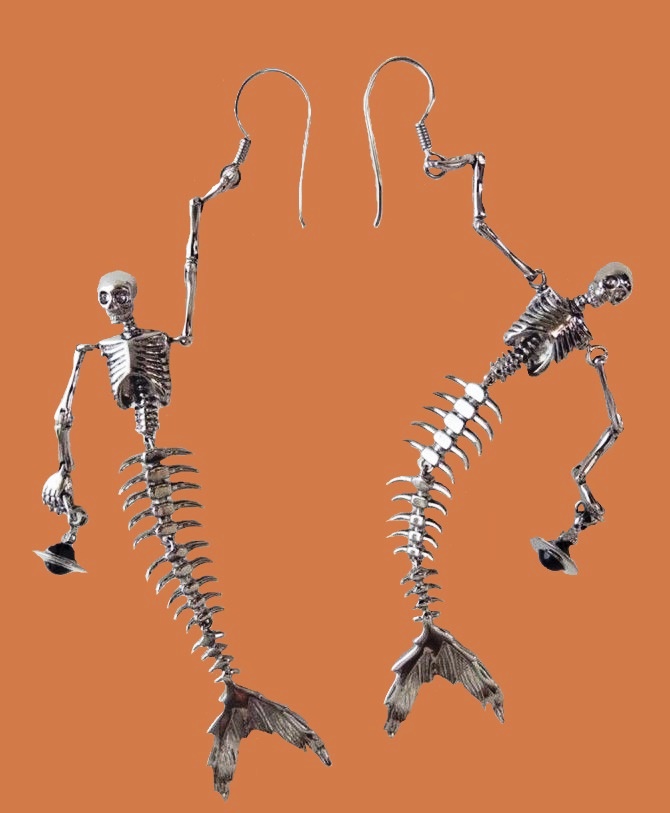 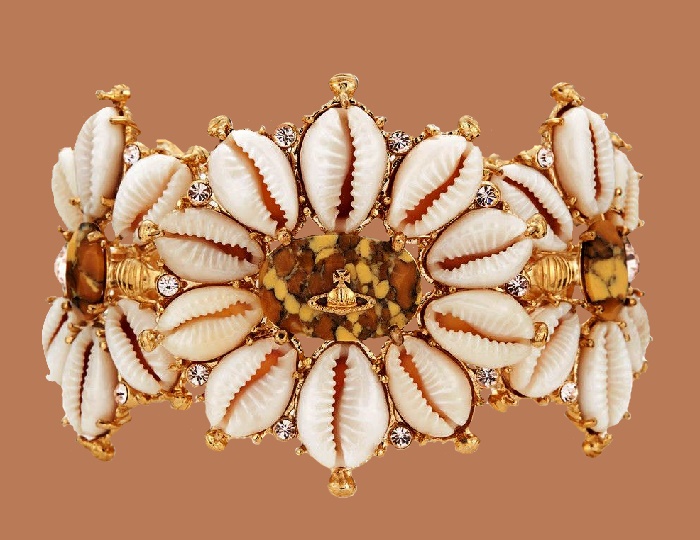 Necklace. The metal clasp under silver, the power and the cross are decorated with transparent rock crystal. 1980s Circumference 34.25 cm. £ 85-95 REL 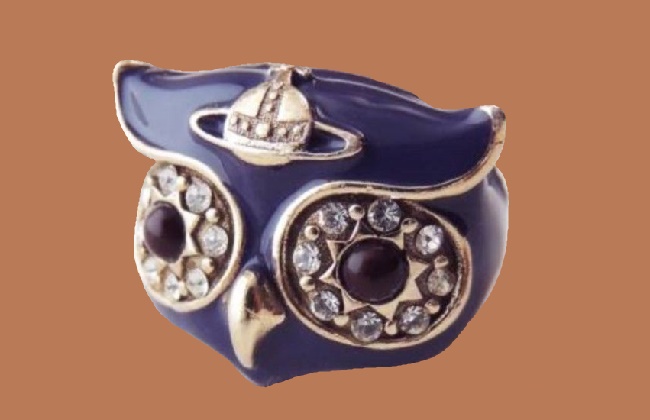 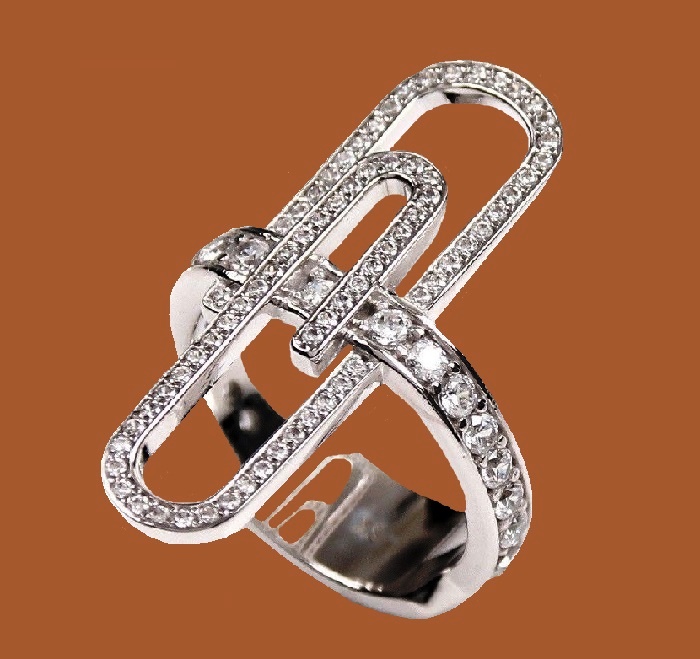 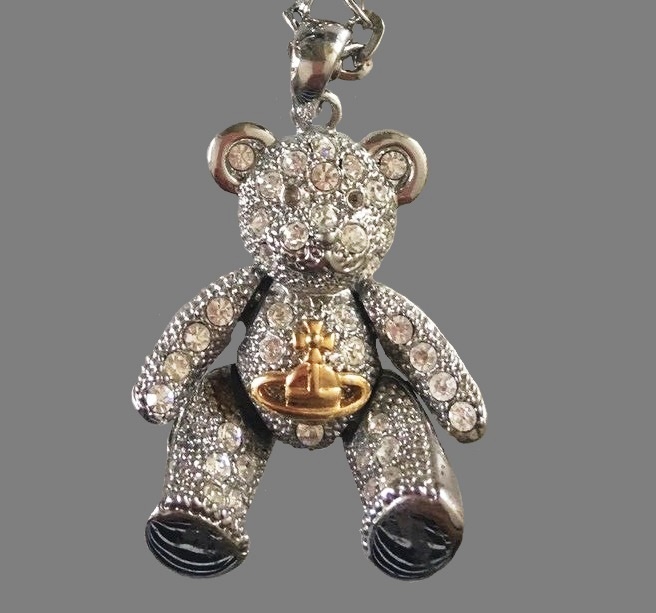 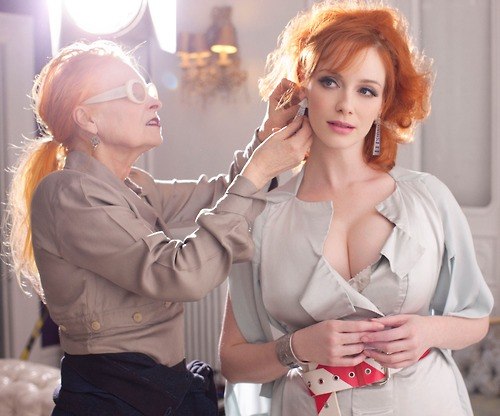