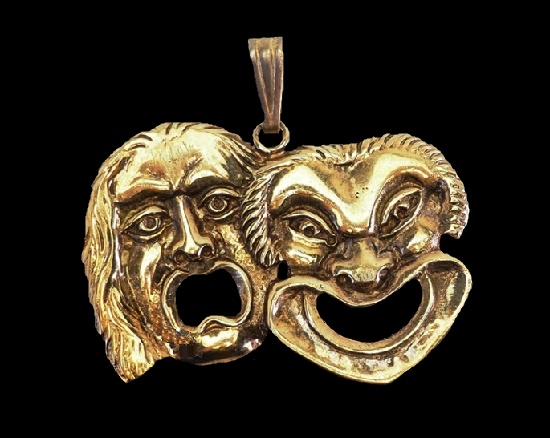 Avedon vintage costume jewelry
The history of American jewelry trademark “Avedon” began in 1945 in New York. The owner of trademark was Harvey Avedon (2 January 1908 – 21 June 2005), East Elmhurst, New York based jewelry designer. Yet, the first use of Avedon name was in 1935. So, according to Official Gazette of the United States Patent Office, on October 2, 1935 Harvey Avedon filed an application for patent registration of two of his designs.
Talented designer, Harvey Avedon opened his jewelry shop in 1945, and worked there until his retirement in 1976. During this period he collaborated with such iconic companies as Tiffany & Co. Avedon was known for his gentlemen’s jewelry – silver and gold cufflinks, pocket lighters, tie clips, belt buckles, and other accessories.
In 1977, one of the largest manufacturers of jewelry “Richline Group, Inc” (Broadway, New York, NY) purchased Avedon trademark. Noteworthy, Richline Group Inc owned similar jewelry trademark “Taylor Avedon” registered in 2007. Both trademarks ceased to exist in 2006 and 2011, respectively. 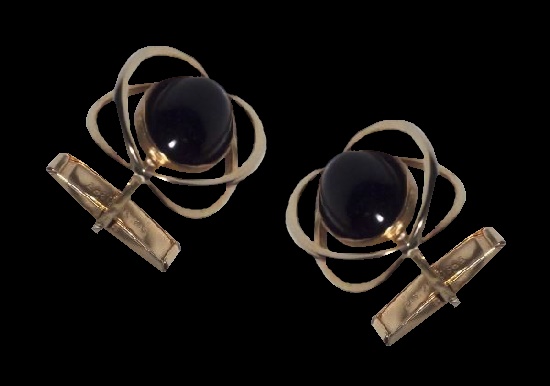 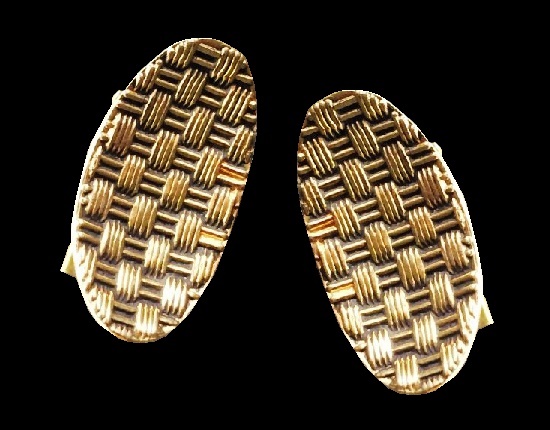 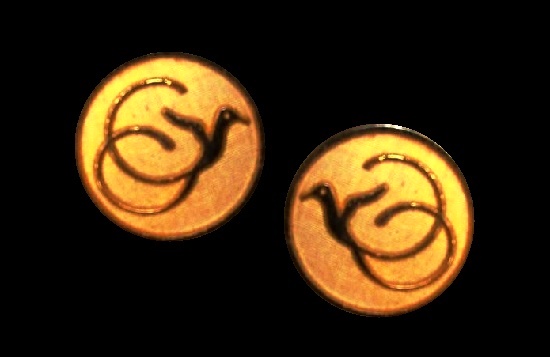 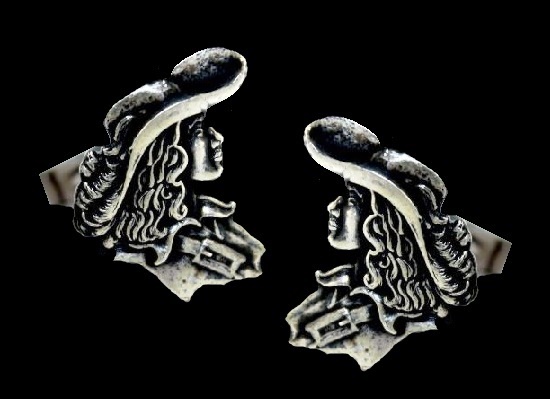 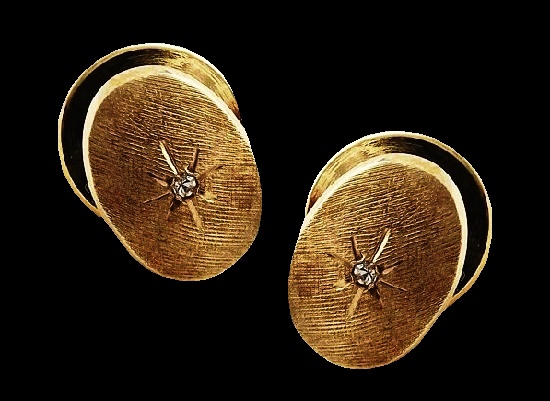 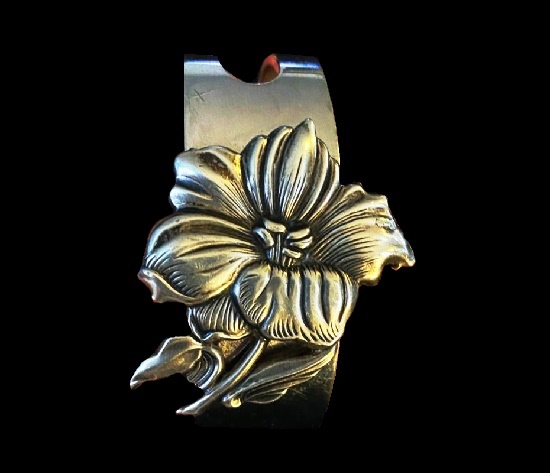 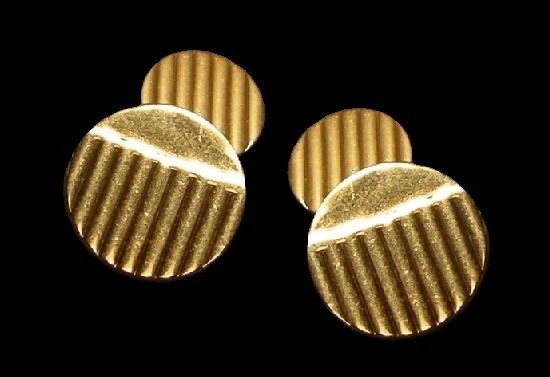 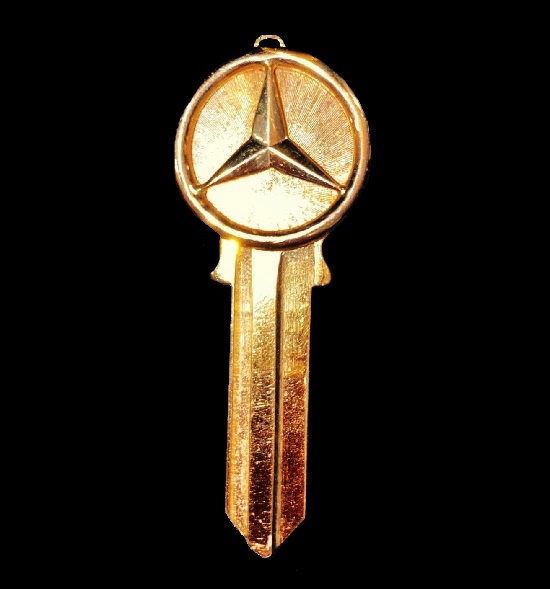 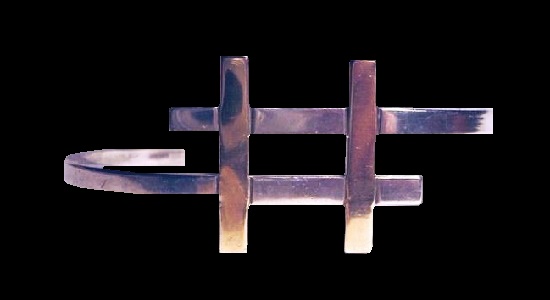 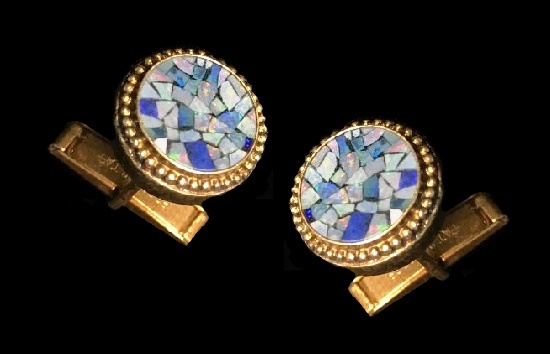 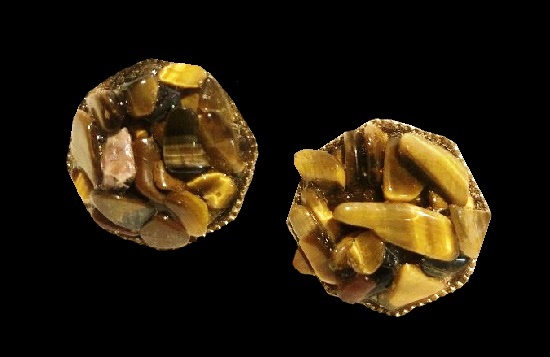 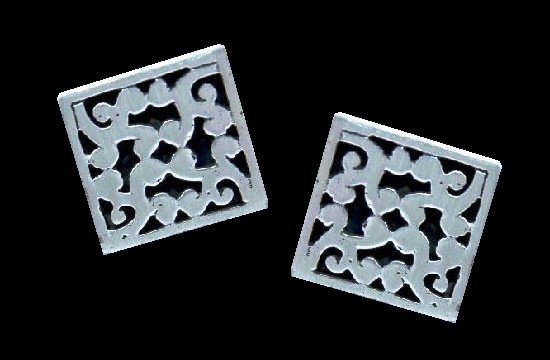 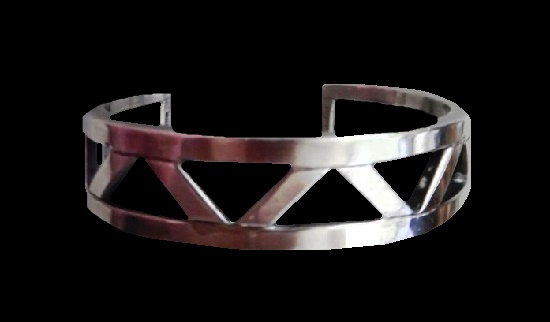 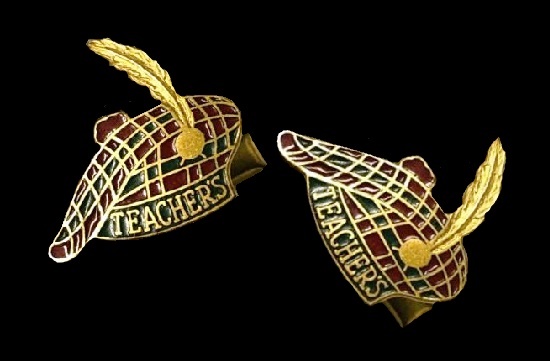 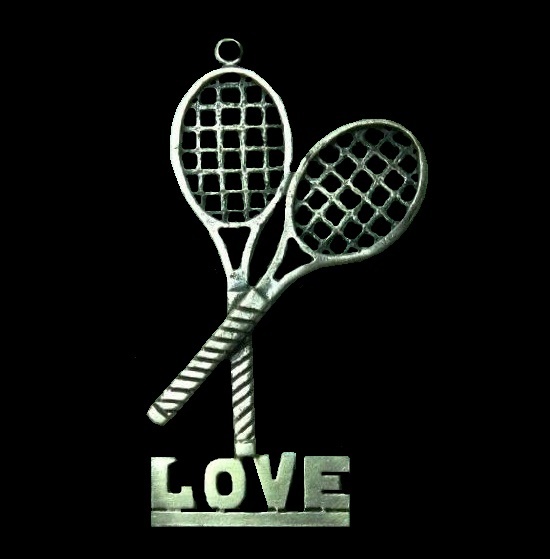 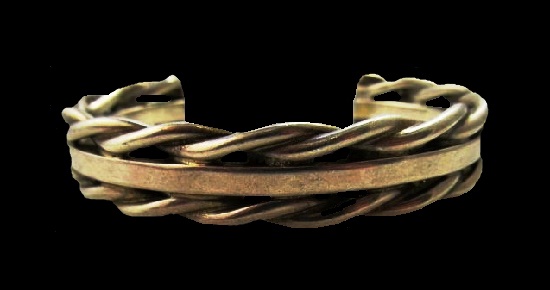