Auguste Bonaz Vintage Bakelite jewellery
Founded as a company for the production of jewelry for hair in 1910, French manufactory Bonaz belonged to the son of the founder Auguste Bonaz (1877-1922). He was very interested in making the company famous for unusual beads and brooches of galalite and chrome. His idea was successfully developed by heirs, and the firm existed until the early 1980s.
Loving innovation French designer Auguste Bonaz worked in Bonaz Studios in France in 1920-1930’s. He made his decorations from bakelite and galalite. They have simple lines, clear geometric shapes and fashionable color combinations typical of the Art Deco period. In fact, Bonaz ornaments are the rarest and most valuable among those made of Bakelite. 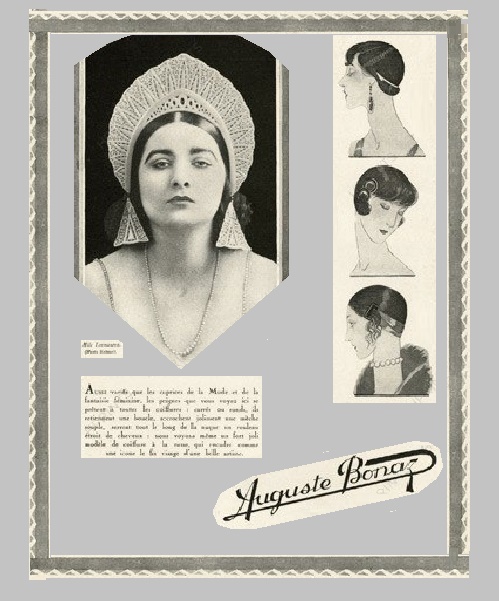 According to the fashion historian Alexander Vasiliev, “Russian” trend of world fashion between the two World Wars, included the most popular element of the national costume – kokoshnik. “In 1919-1929 women of fashion all over the world wore it.” During this period, the kokoshnik-crown became a part of a wedding dress in the West – even the future British Queen Mary of Teck got married in such a crown.
Also, Jeanne Lanvin made a collection of “Russian” hats, and the Parisian house “Auguste Bonaz” in the early 1920’s made plastic kokoshniks. 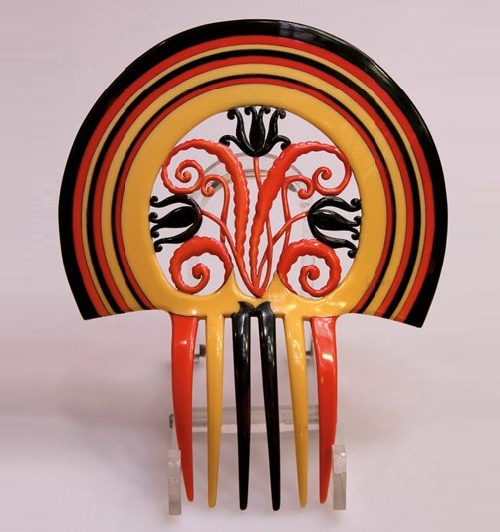 Undoubtedly, Bakelite jewelry is extremely popular all over the world. Thus, the famous actress Whoopi Goldberg owns an extensive collection of bakelite jewelry. First, Whoopi began to wear these ornaments, but soon she began to collect such jewelry. Noteworthy, she wears Bakelite every day, on various television shows and even at the Oscar award ceremony. Meanwhile, such celebrities as Barbara Streisand, Diane Keaton, Lily Tomlin and others prefer Bakelite decorations. 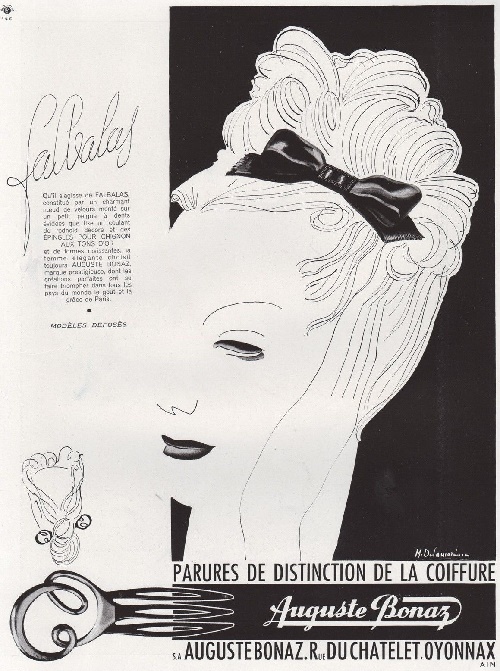 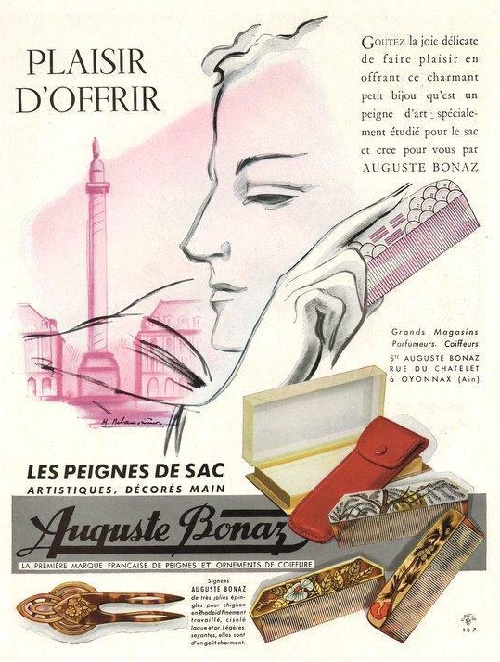 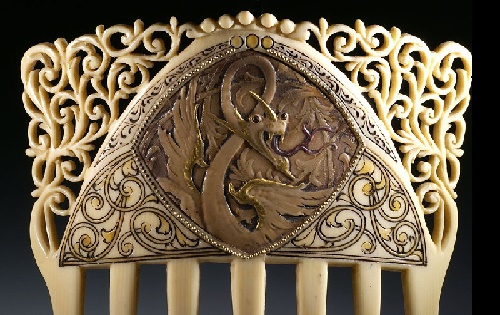 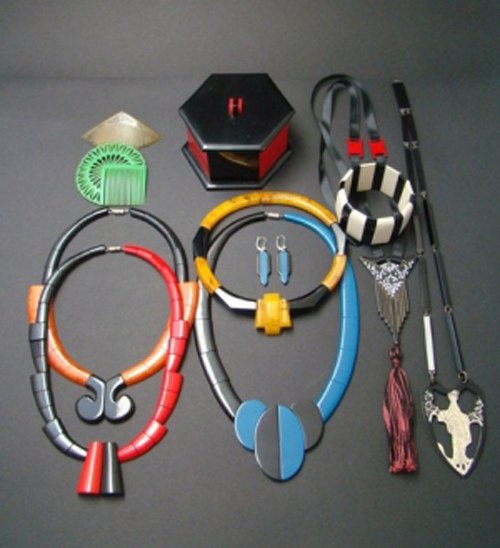 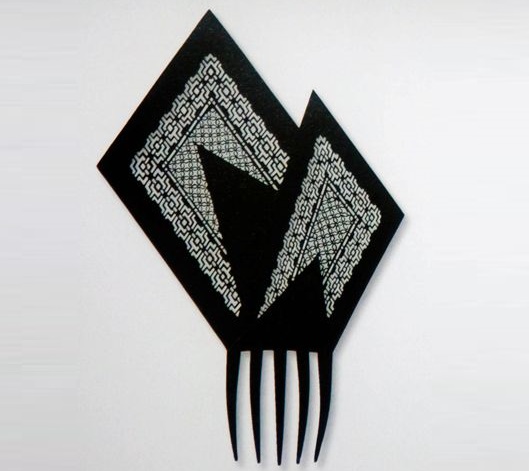 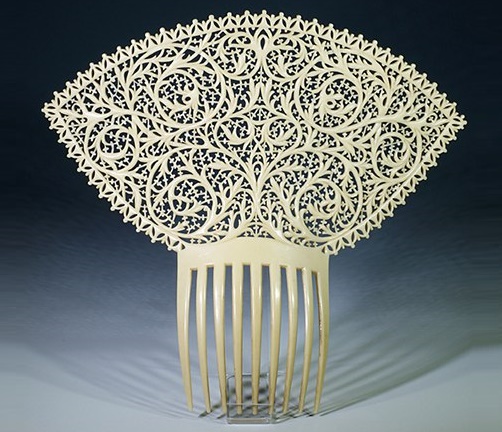 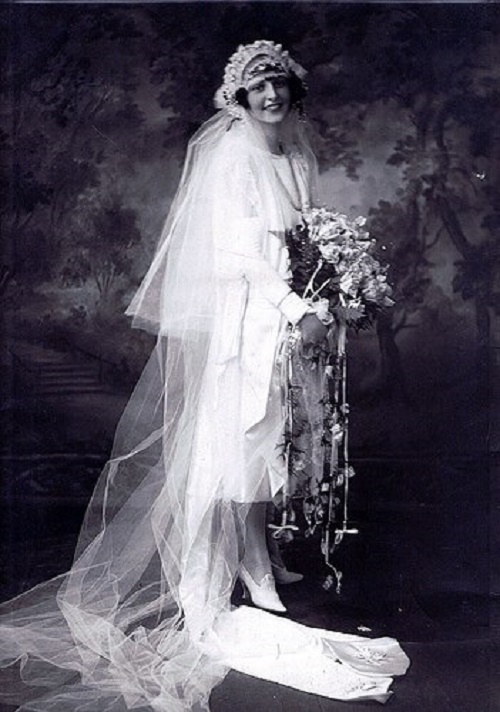 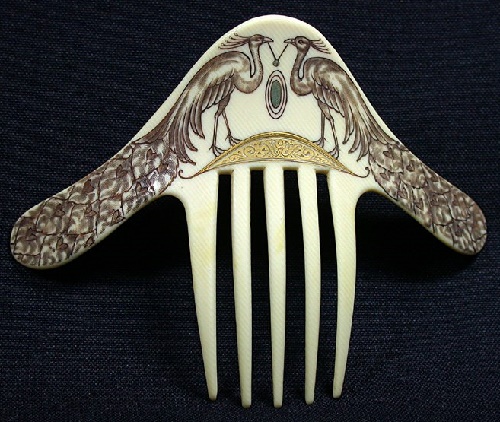 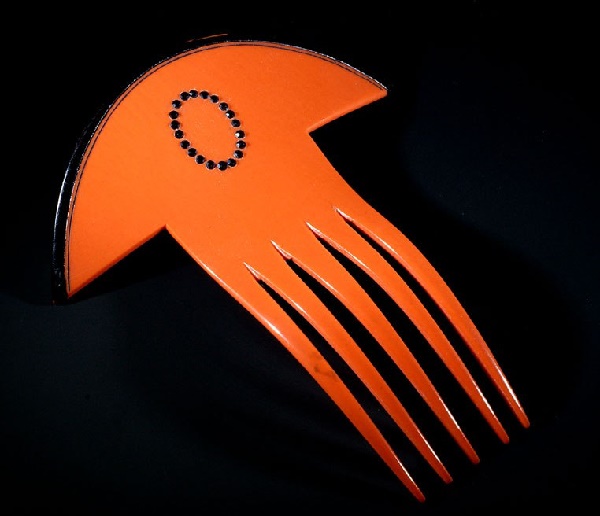 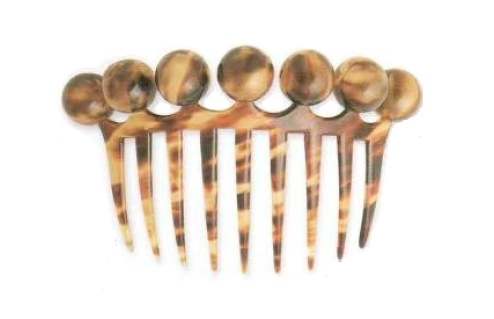 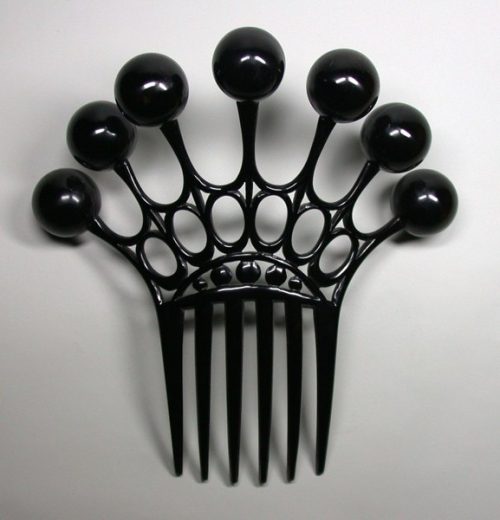 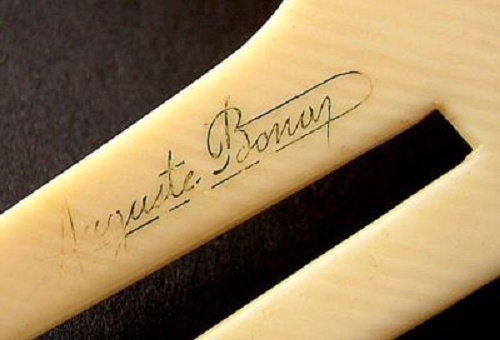 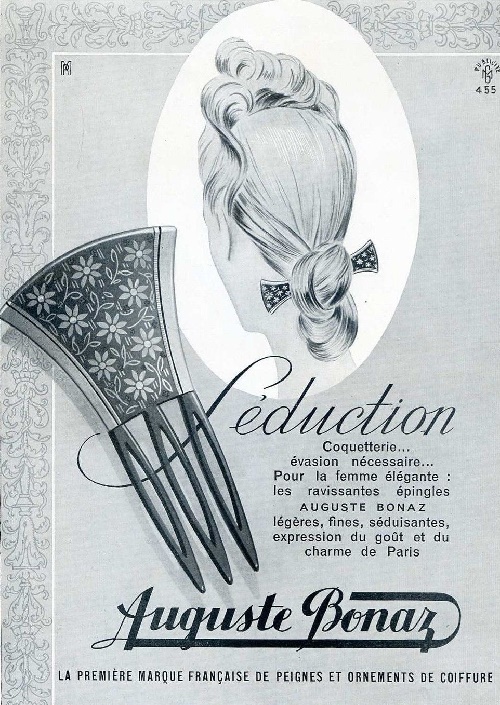