Arnold Isaacs Scaasi costume jewellery
Born in 1930, the future fashion and jewelry designer Arnold Isaacs (May 8, 1930 – August 3, 2015) grew up in a furrier’s family. Of course, the boy often helped his father in his workshop. However, Arnold decided to become a designer after his trip to Australia to his aunt, who was a great fashionista.
Isaacs graduated from the School of Design in his native Montreal, and then enrolled in the Chambre Syndicale de la Haute Couture (Syndicate of High Fashion) in Paris. Having worked at Paquin House, he finally moved to New York, at the invitation of the legendary designer Charles James.
Noteworthy, his clients were ex-first ladies Mami Eisenhower, Barbara Bush, Hillary Clinton and Laura Bush, Ivanka Trump and Princess Yasmine Aga Khan. Also, such actresses as Barbara Streisand, Elizabeth Taylor, Catherine Deneuve and Joan Crawford. To the admirers of his talent, Arnold dedicated the book “Women I Have Dressed (and Undressed!)”. According to the designer, clothes with jewelry decorations look more interesting. Scaasi began to make his first independent steps in fashion in the 1950s. It was then that he changed his name to Scaasi, in order to give some Italian flair. Already in 1955, his model appeared on the cover of “Vogue”, and in 1958 he received a prestigious Coty Fashion Critics Award.
Meanwhile, in 1964, Scaasi opened haute couture studio for celebrities. By the way, it was Arnold Scaasi who first suggested to Kenneth Lane to switch entirely to jewelry design, offering a set of decorative buttons on one of the pair of shoes of his brand. 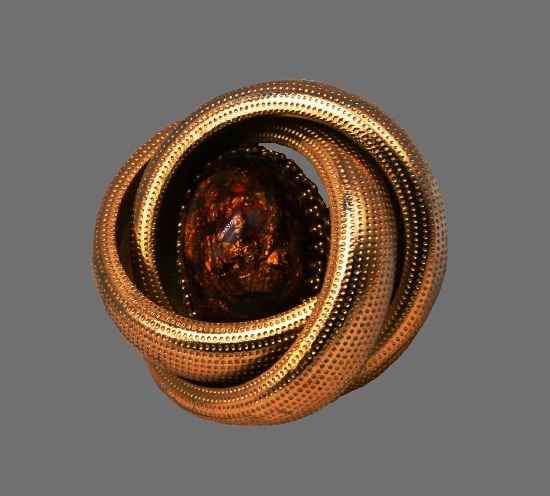 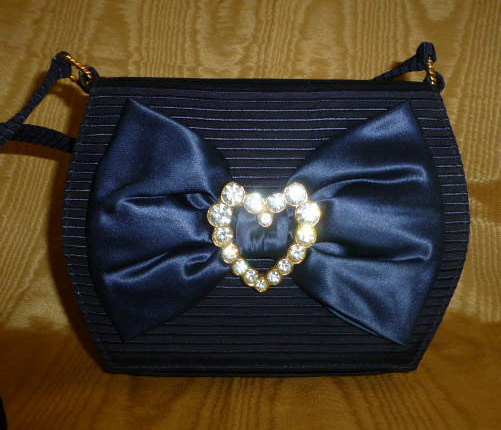 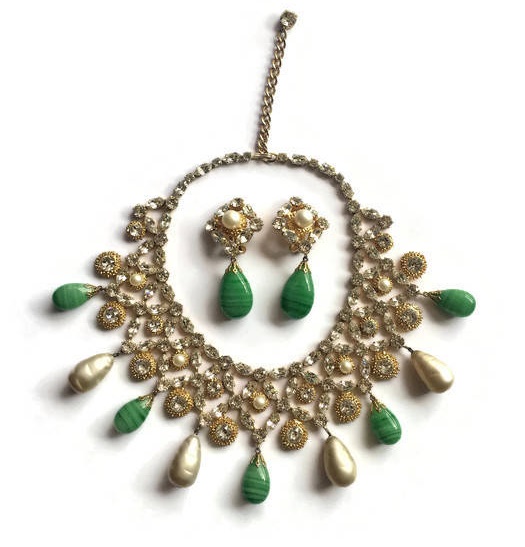 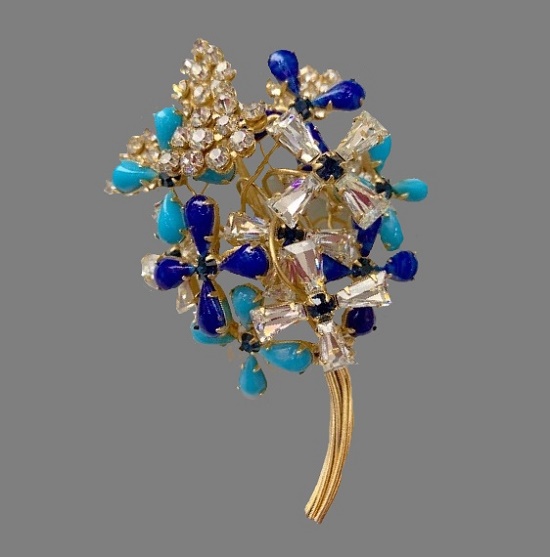 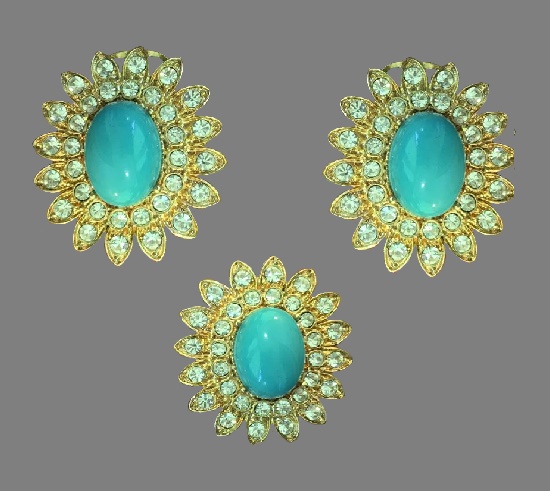 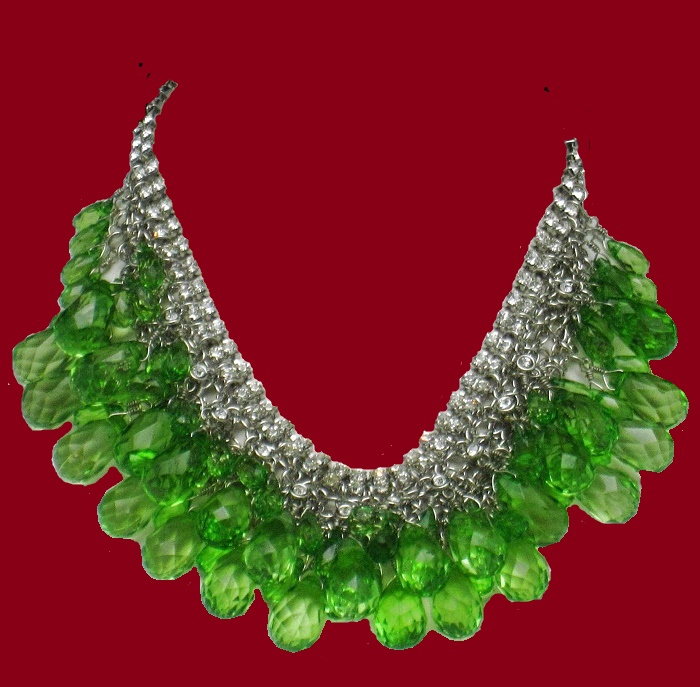 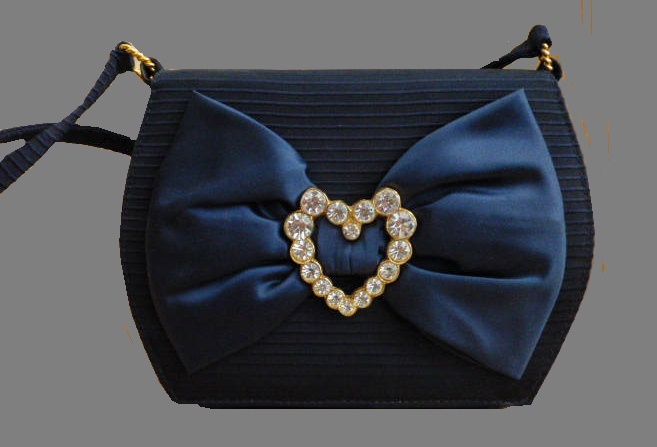 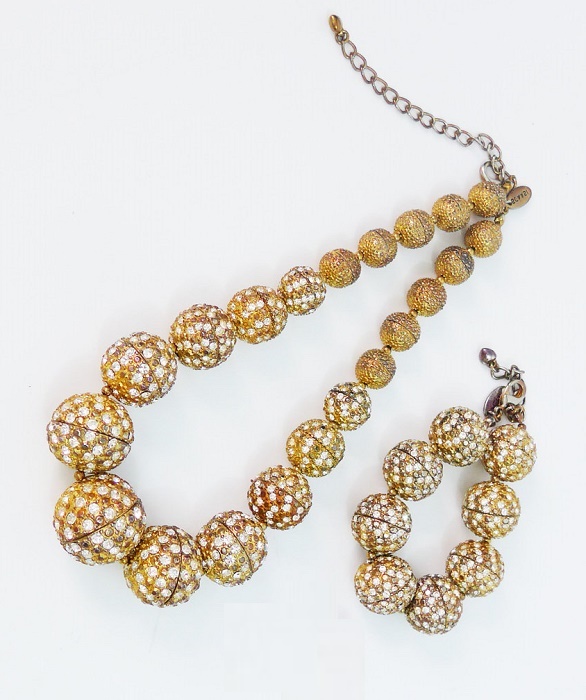 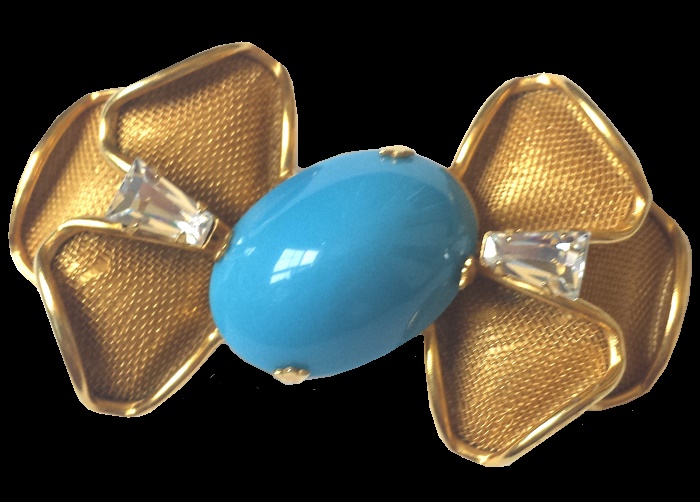 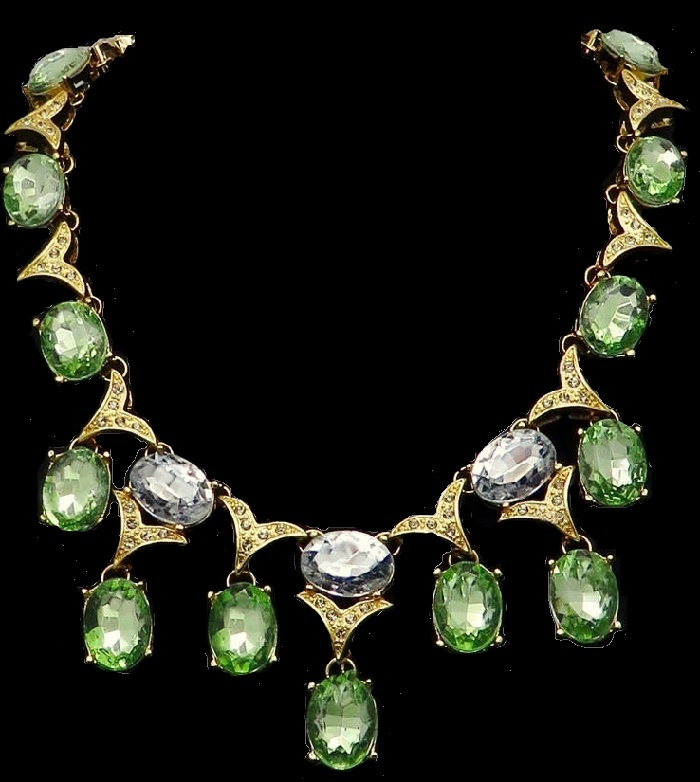 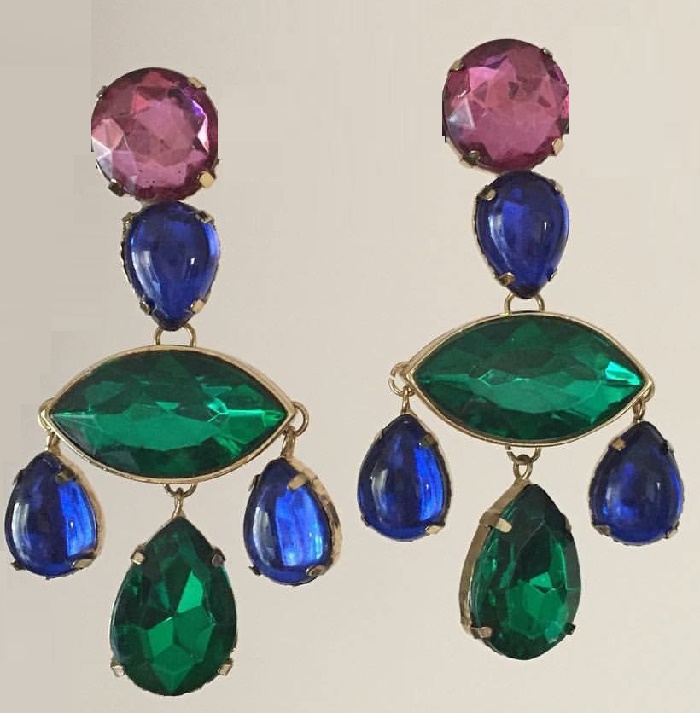 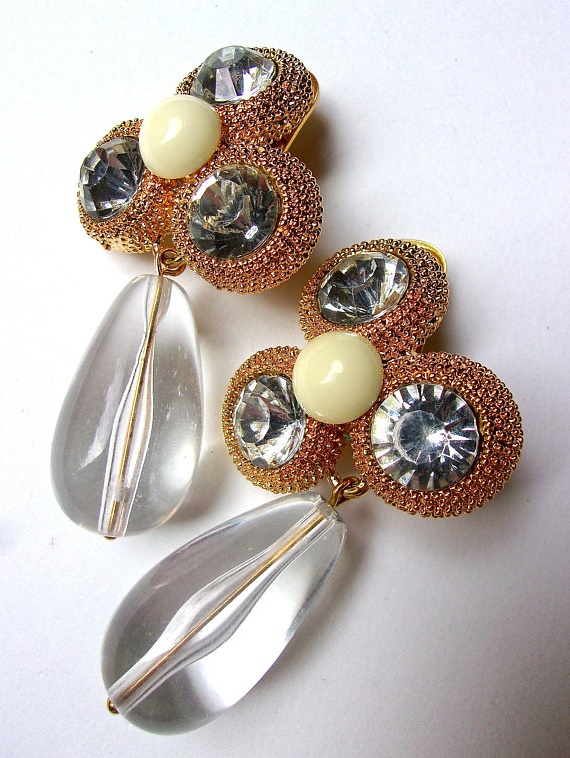 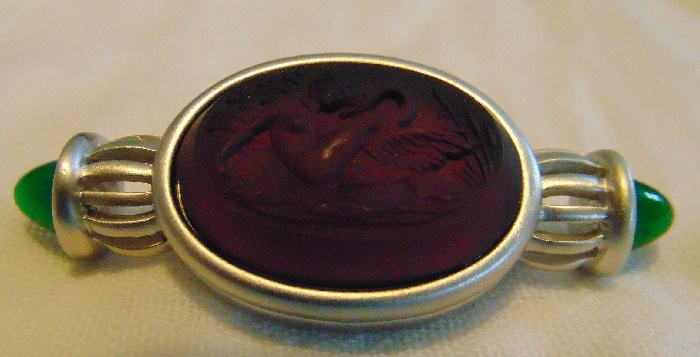 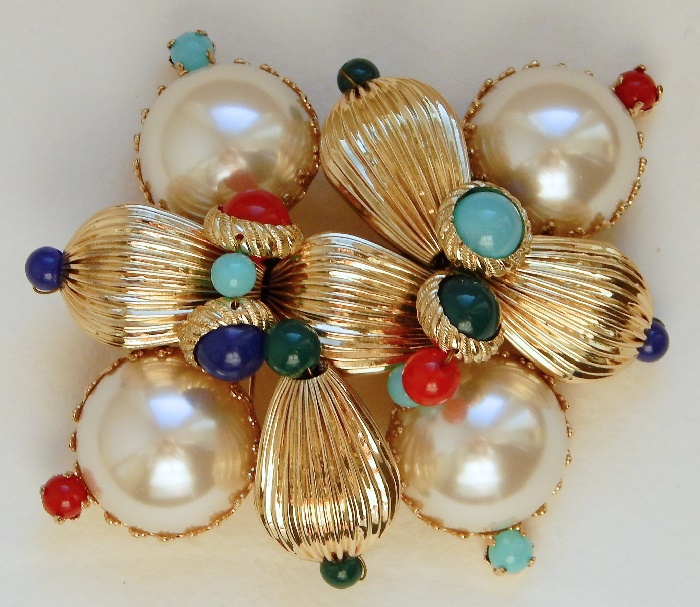 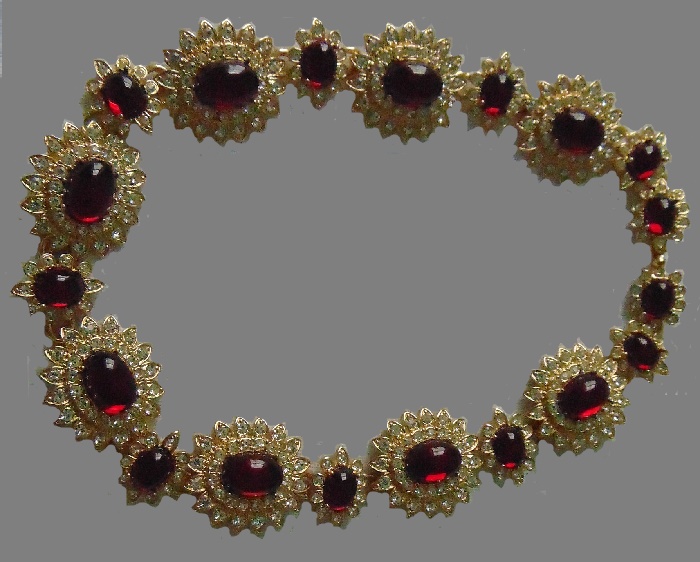 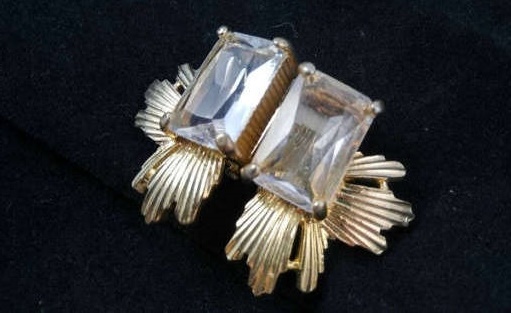 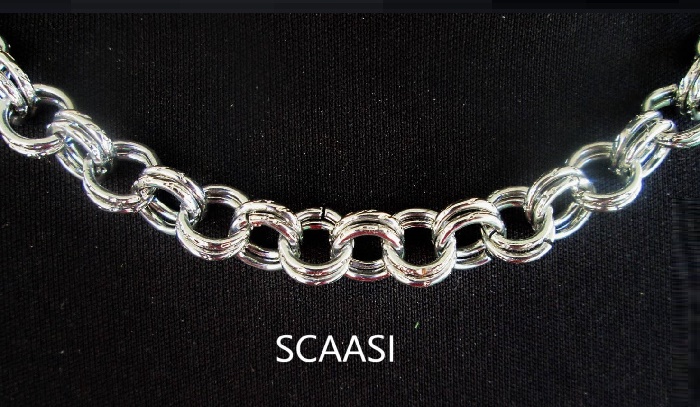 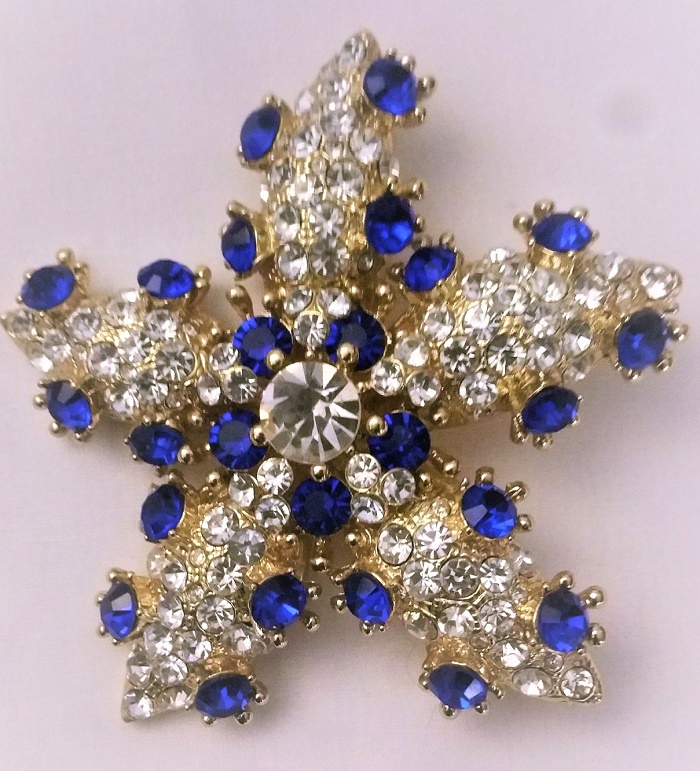 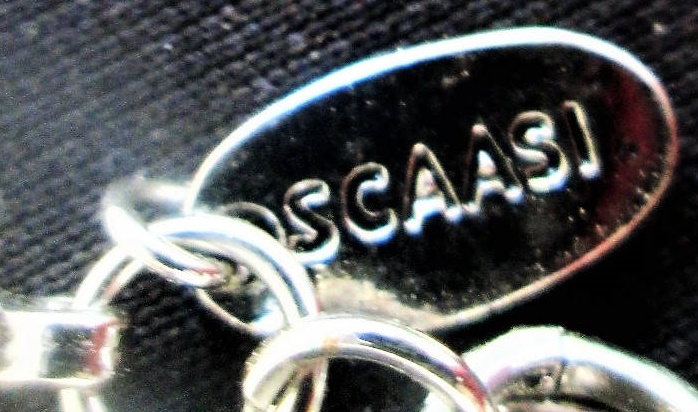 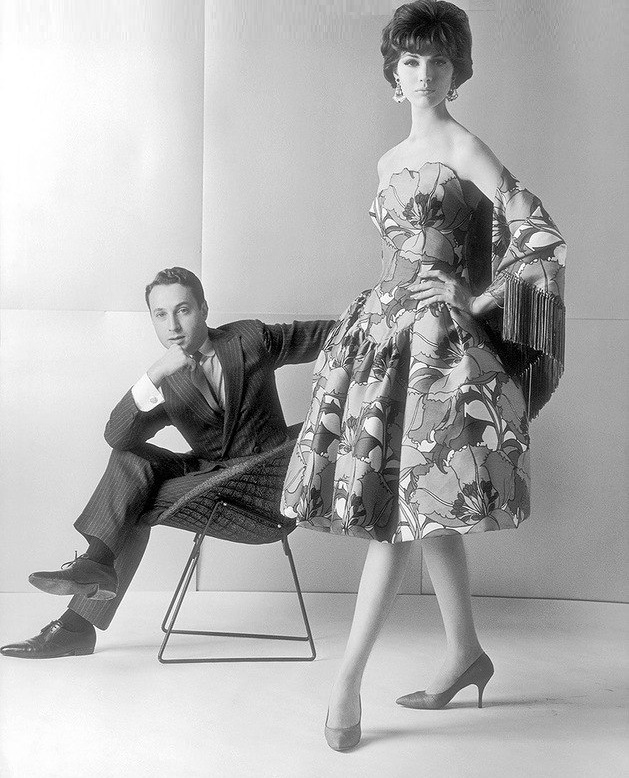